seriously-sebvettel
seb ring simp
peyton, 21, sebastian vettel, it’s just a kid with a painting
Explore Tagged Posts
Trending Blogs
Statistics
We looked inside some of the posts by seriously-sebvettel and here's what we found interesting.
Inside last 20 posts
Time between posts
9793.05
Number of posts by type
Photo
9
Video
0
Audio
0
Text
7
Chat
0
Answer
4
Link
0
Quote
0
Fun Fact
There's almost an equal split between the sexes on Tumblr - 51% male, 49% female.
seriously-sebvettel · a day ago
Text

Saw someone on tiktok say they’re in love with drivers that are like almost double their age, y’all think they’re talking about Kimi, Seb and Lewis RIGHT??? NO, it’s about Lando, Mick and Callum and now I need to lie down. Bye.

#NOW do you guys see why I complain about f1 tiktok???
221 notes
seriously-sebvettel · 4 days ago
Photo 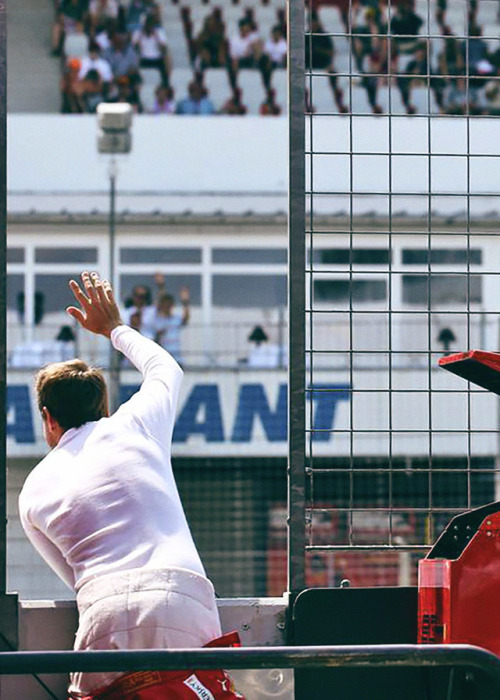 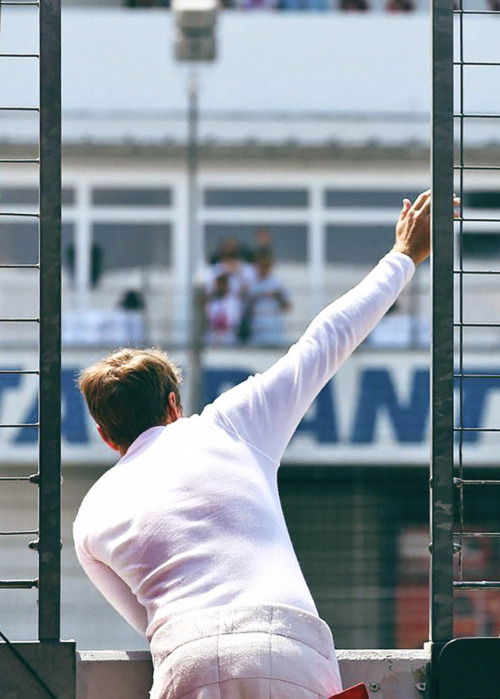 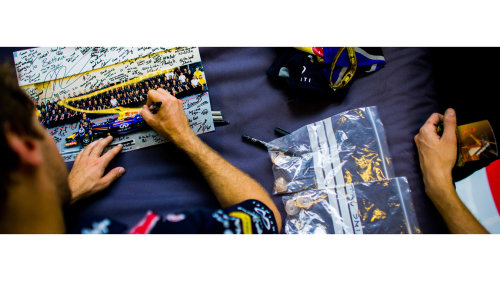 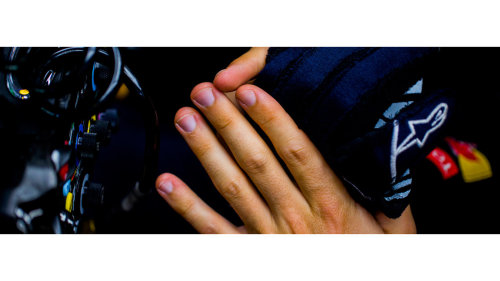 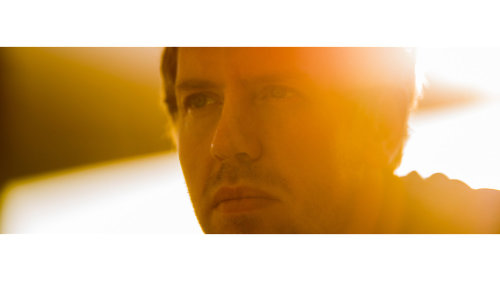 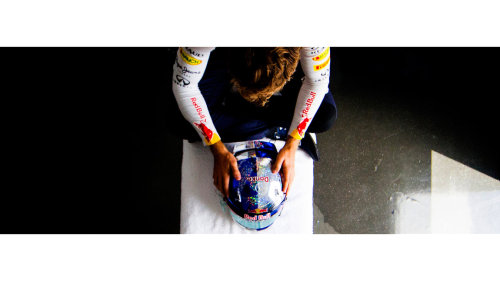 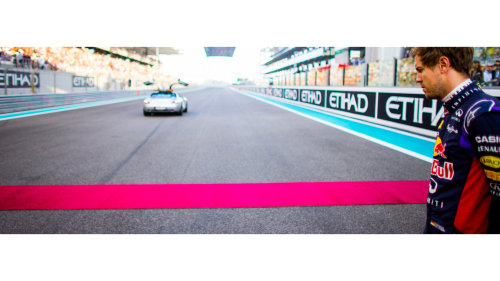 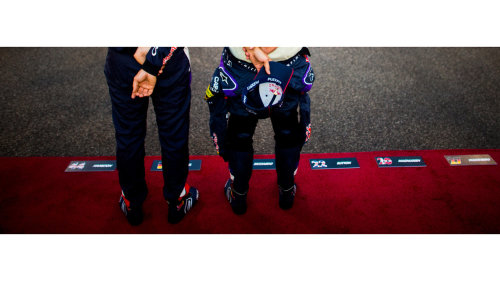 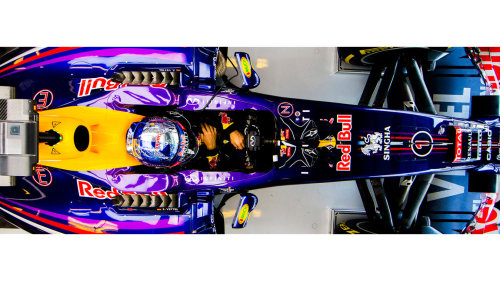 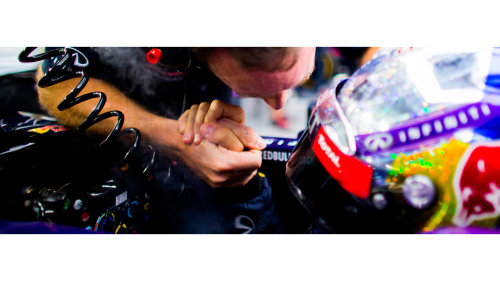 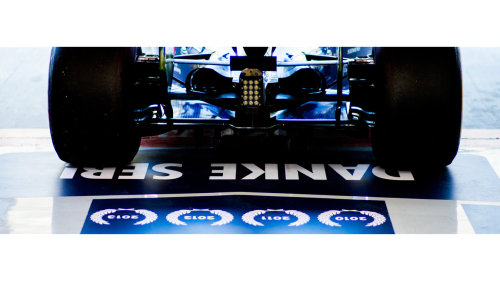 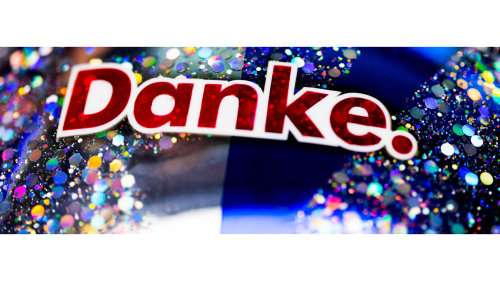 Jenson Button vs. The Finger 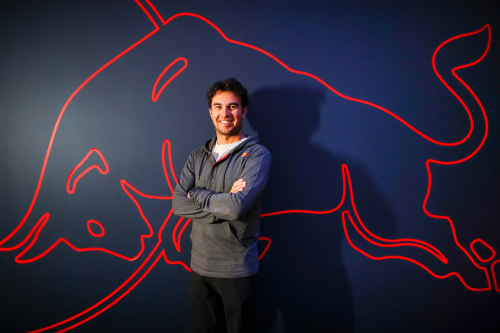 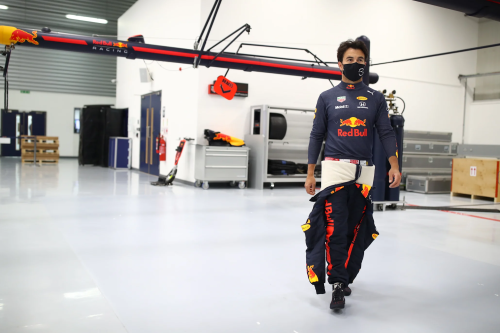 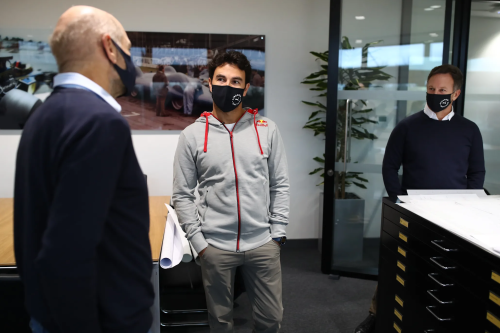 for your perusal, and in case you haven't seen it yet, the sky video where ted interviews seb and they play backgammon has a lot of good seb hands in it. Also ted is a thoughtful interviewer and gets the best out of his interviewee as always

Yes, that is a great interview. I think i’ve giffed it before but if you say there’s good hand content in there i’ll definitely go back and look at it. I sense a gifset coming…and thank you for being my lookout when it comes to seb hand shots.

You’re totally right about Seb. Normally i’m not entirely a fan of sky interviews - i just don’t love their bold biases sometimes and some comments they make - but Ted is honestly so thoughtful, he’s intelligent and curious, and he asks questions and makes observations no other commentator does. I think i’ll always remember how last season, i think at Turkey when Lewis won his 7th title and Seb was on the podium, Ted made a comment about how the Ferrari team was “quicker to console Charles for his mistake than congratulate Seb”. And, disregarding how i feel about either driver/team/whatever, that was an incredibly astute observation, and something i would have never picked up on my own. But he also does that cute shit like telling Seb the Imola cat brought good luck, even though I don’t believe that was true? I love Ted. I think he’s awesome.

Wondering if you bought that bath towel??? Still debating with myself whether buy it or not🤦‍♀️

JAKLD no i have not bought it…i debated with myself for a long time whether i should really do it, but i don’t think i’ll end up purchasing it. I already have to explain to my friends and family the obscene amount of Seb photos, artwork, clothing etc. i have, i don’t know if i’ll be able to survive opening up a package of a full-sized towel with Seb’s face on it while within ANY distance of my parents. I think they’d be a tad bit concerned for me if they saw it.

But at the end of the day, like, it’s my money to spend, so who knows…

if you buy it…please let me know

Oh yes, I’ve seen it. I’ve sorta blocked it from my memory because of the secondhand embarrassment i get from it and the way seb looks all gangly and dorky but yeah..

It’s HERE for anyone who wants to cringe a little today. 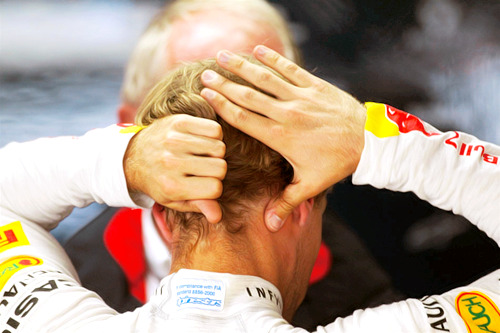 “You are such a keeper, Sebastian Vettel. You know how many women are watching this going, ‘I wish he was my husband’?”

#watching the little movements of his fingers gives me so so many thoughts#I mean!
106 notes
seriously-sebvettel · 52 days ago
Photo 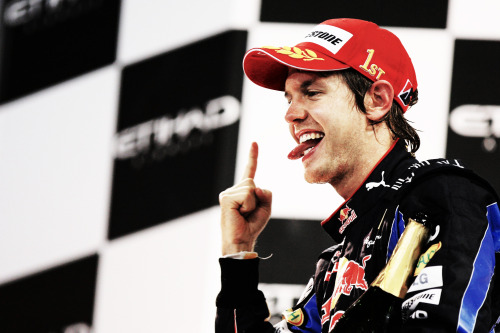 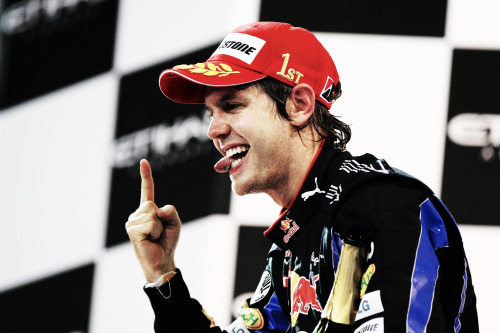 I love bashing f1 tiktok for no reason even though i participate in it sometimes. I just made that post because every single one of those videos that these people make…there’s no flavor..no taste….no spice…and i mean, sure, you can think who you want is attractive, that’s not what i always groan at - it’s the reasons they wouldn’t hook up with seb under any circumstances. Like the fact that he’s a dad (of three, no less) could possibly lead to the conclusions that, gee, i don’t know, he enjoys having a family, is good in bed (allegedly, i don’t know for sure), is committed, mature, all that. They seem to take it as a bad thing and therefore wouldn’t sleep with him, but okay. But again, like, i’m just making a joke, i have nothing against it. We all know how i feel about seb so i gotta defend my boy sometimes. BUT But seb with kids is SO CUTE. damn it’s just a sight to behold and i always clutch my chest over how precious it is