99.9% Rwby 📕Curently working on #wherethenighttakesus📕/Find my drabbles under #Michawrites/ [Check out my AUs] Side blog: shadydirt-side

We looked inside some of the posts by shadydirt and here's what we found interesting.

a little late for halloween icons but HEY!!! never too late!!! here’s these two!!

Babies!!! I love them in your style.. 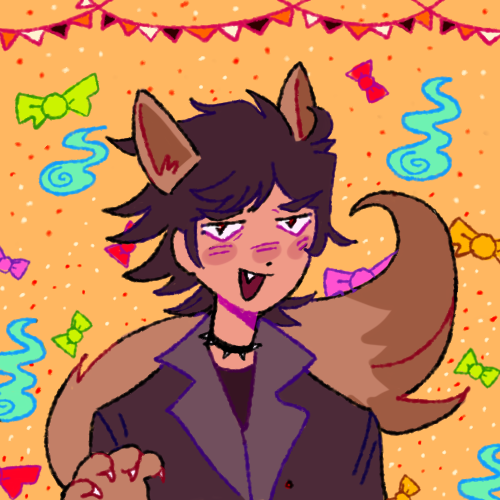 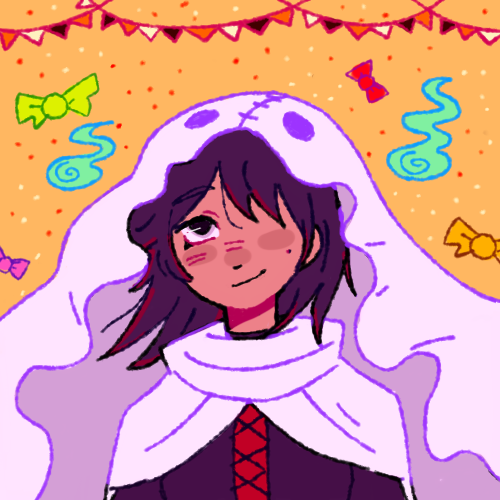 did they nerf Qrow’s ass? 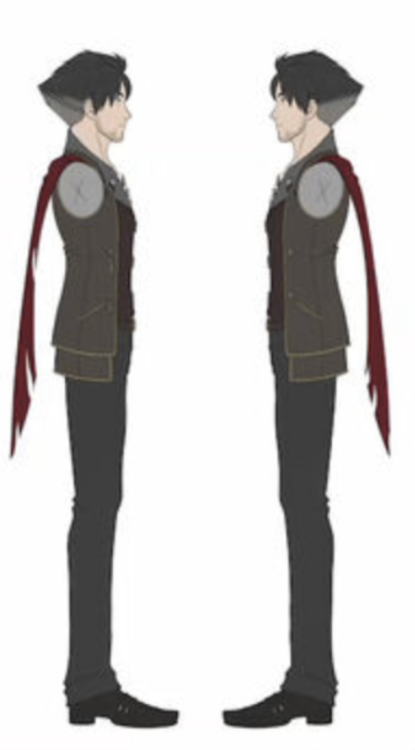 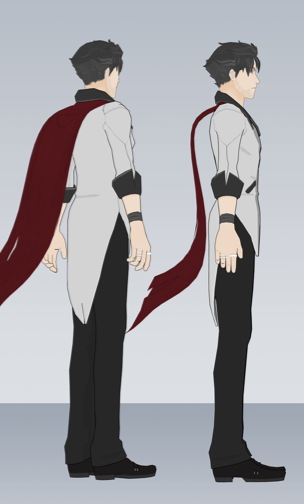 I mean, I think he’s still technically 6′ and the extra inch is his heels but I’m excited to see him finally get a canon hight + concept art because he didn’t have that before.

Also noticing that unlike the others this concept does not include what his shirt and undershirt look like without the vest. The bottom color peaking out in this appears to match his shirt but in the show it matches his undershirt so. still up in the air if he’s wearing a crop top or a full shirt 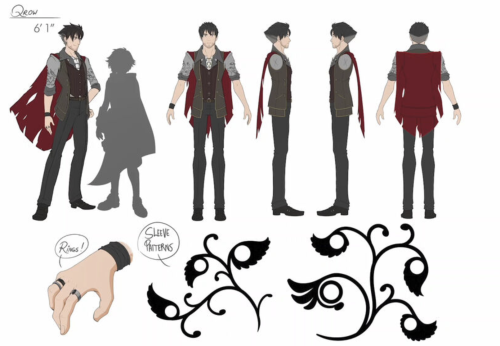 #nice to have a ref for his sleeves too, #BUT CRWBY, #ANSWER THE QUESTION, #IS IT CROP OR FULL, #TELL ME, #It's cropped until CRWBY proves otherwise., #also omg ruby only go up to his shoulder she's baby so small, #ik we been knew but still, #she baby, #qrow branwen, #rwby, #rwby qrow
32 notes · See All
shadydirt·3 days agoText

“No. It’s not happening.” Weiss crossed her arms, glaring up at the blonde.

“You didn’t even let me finish!” He squeaked as she turned away, continuing her walk to the common room. He followed quickly after her.

“Jaune,” She sighed, a muttered “I really thought we got past this,” before speaking to him, “I’m not going to go out with you and It’s not because I dislike you, it’s just because I’m not ready for that sort of thing- hell, I don’t know if that’s even my thing,” She stopped and turned back to him, “I’m sorry, but you’re a very good friend of mine and I don’t want to risk losing that.”

“I-“ Jaune huffed out a breath as he processed what she was saying, staring at the flowers in his hands. White Lilies he’d picked out that morning at the florist. They’d reminded him of her. “Thank you,” he started, “It means a lot that you’d tell me that. I’m- I don’t really know where I stand with dating right now either,” He outstretched his arm, offering the bouquet. “I was helping Oscar out, I- I picked these out for you. You- uh, you mentioned not liking how bland your dorm was looking, I figure they might look nice. I mean, only for a week or two, but still.”

Her wide blue eyes seemed to look over every flower before gazing up to his, white eyebrows disappeared under her bangs and a soft pink tinged her cheeks. “Oh,” She gently took the bouquet from him, “I shouldn’t have assumed,” She pulled the flowers in close to her, taking a deep breath in.

She looked at him for a moment before smiling back, “Thank you,” He raised an eyebrow. “For the flowers,” She chuckled softly, eyes turning back to the bouquet.

“Right- of course.” He laughed a bit louder, rubbing the back of his neck with a wide grin.

She hummed, pausing for a moment, “What were you helping Oscar with?” She started walking again, this time turning back for her dorm.

Jaune followed, taking the question as an invitation, “He wanted to get roses,” He hummed, watching her fish her scroll out of a belt pocket to unlock her door.

“Roses,” She pursed her lips, nudging the door open with her shoulder before walking over to the line of desks.

He stood in the doorway, still wary of entering team RWBY’s room- he’d always had hang-ups on privacy after he got so little growing up. “Yeah,” A knowing smirk turned across his face, “He uh- likes them.”

“I’ve noticed,” Weiss pulled a tall glass vase out of one of the desks and moved to the bathroom, “You can come in you know, you’re not gonna get in trouble.” She called as he heard the water start.

He stepped into the small space cautiously, watching the door automatically shut behind him. He hovered by it, looking out the window at the way the sun hit the many buildings of the city. “So, I take it that means I should be watching out for Yang.” He hummed.

“Her attention is… elsewhere recently, I don’t think she’s noticed.” She came back with the vase half full of water and set it on a desk, placing the flowers into it.

#wrote this at like 1 am a few nights ago and it never got posted, #so here u go, #it was going to be longer but idk, #might continue it but no promises, #this is supposed to have undertones of aro Weiss and crushing jaune, #but idk if those came across, #should I tag w/k?, #I will just because I want to, #michawrites, #weiss schnee, #jaune arc, #whiteknight, #ish, #not really, #f, #rwby, #rwby weiss, #rwby jaune, #rwby whiteknight, #also omg rg undertones to, #not tagging that tho
11 notes · See All
shadydirt·9 days agoText

#not in a shippy way just..., #sibling cuddles..., #I might revisit to do a proper background, #idk, #he’s playing with her hair ik it kinda looks like he’s pushing her but he’s not, #osctober, #Oscar pine, #nora valkyrie, #rwby, #Rwby oscar, #Rwby Nora
117 notes · See All
shadydirt·10 days agoText

Oh, dude, YES THOUGH!! O: Remember when it was first revealed as canon? MAD respect for RT giving us that representation!

You know, RWBY may not be the best when it comes to representation, but at least they made it very clear that Ozpin and Qrow are Canonically a couple. I respect how upfront they were about that.

for the second time in canon

FOR THE THIRD TIME IN CANON 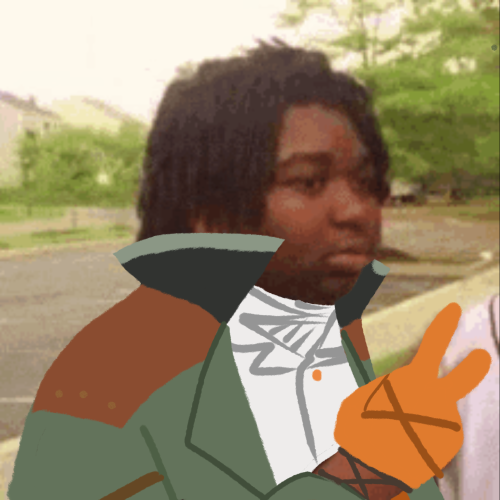 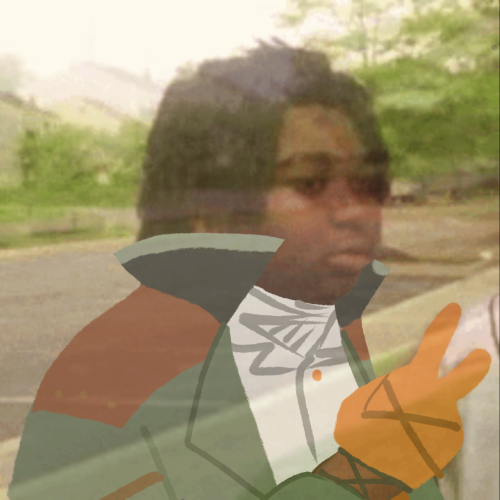 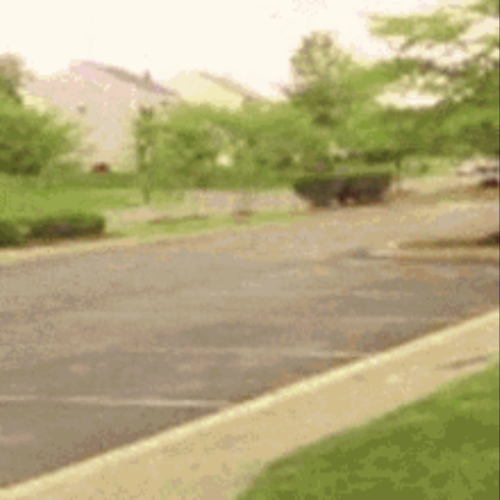 hahhahahahahahhahahah… this isn’t depressing at all 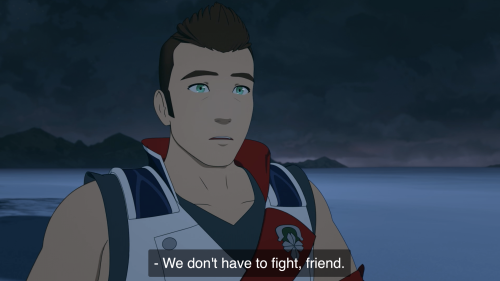 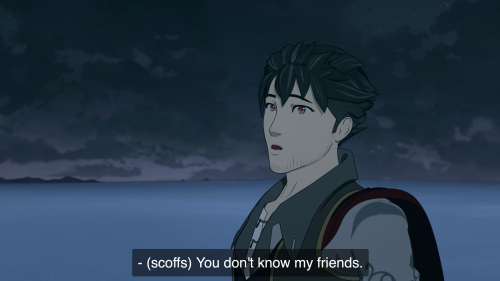 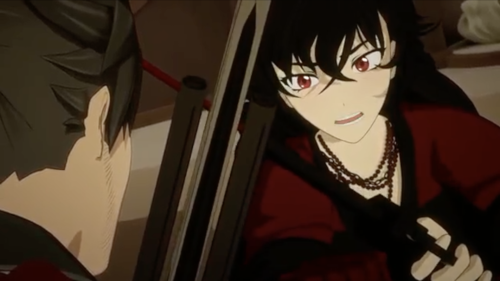 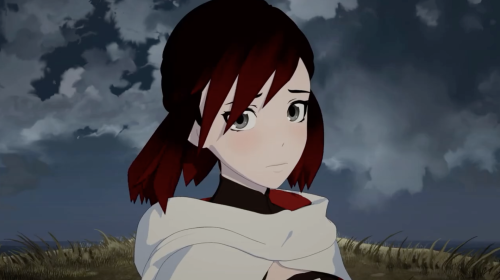 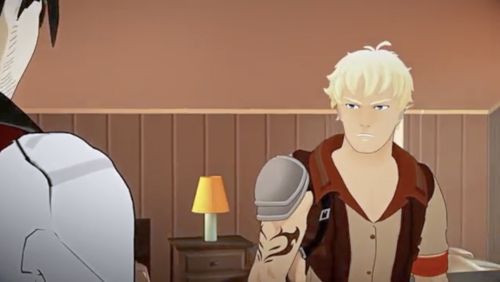 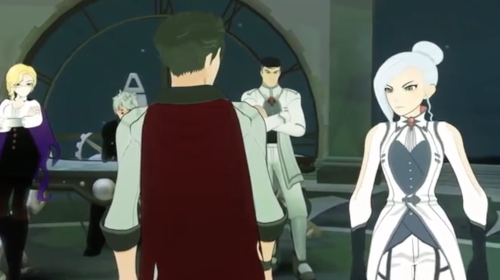 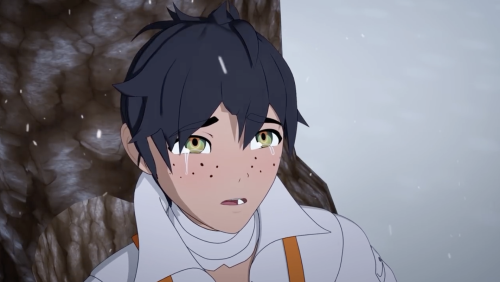 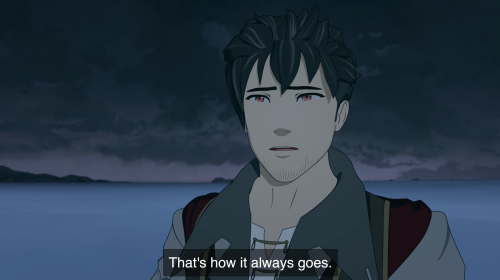 #I can't help but wonder if he didn't actually flash back to a few of these, #crwby what the fuck, #why, #qrow has done nothing wrong ever in his entire life, #I didn't include James because Qrow still hasn't faced him, #anyway, #uhm, #well, #idk if anyone else made this connection but I did a few months ago and forgot to share, #so here, #ALSO, #WHAT THE FUCK, #the ONLY time we see Ozpin emotionally venerable is with qrow, #def gonna make a post on that soon, #qrow branwen, #clover ebi, #summer rose, #raven branwen, #taiyang xiao long, #winter schnee, #professor ozpin, #rwby, #rwby qrow, #rwby clover, #rwby summer, #rwby raven, #rwby taiyang, #rwby winter, #rwby ozpin
343 notes · See All
shadydirt·14 days agoText

#don’t ask me who the man next to her is, #like my BEST guess is that it’s an Arc, #it *might* be Tai but he didn’t fight with a sword so unlikely, #honestly I’m here for arc sir and summer being friends, #summer rose, #rwby, #rwby summer
50 notes · See All
shadydirt·15 days agoText

You’re relic AU is actually what spun me into looking at the relics, because I thought it’d be cool if half were representing light and held dark and well… aparently they are? Just not in the way we’d expect.

#I’m very excited to see what crwby has planned for these, #also those look really cool, #can you tell I’ve finally started waking up, #Rwby, #Rwby relics
90 notes · See All
shadydirt·15 days agoText

Here’s an image of the Relic of Creation spliced together from the Intro :)

And I really love how you colored them in!

#uh, #idk what to tag this as, #I just found out that the relics aren’t all teal, #also jinn is probably the only relic entity, #that is all for now, #rwby, #rwby relics
90 notes · See All
Next Page