Hannah, multifandom girl in a huge world: mostly SPN and Marvel. some Flash, Riverdale and Batfam. Torn between Tom Holland and his friend Harrison Osterfield and in love with Peter Parker ❤️

We looked inside some of the posts by skymoonandstardust and here's what we found interesting.

I’m not seeing anyone talk about the fact that Marvel just cast Alaqua Cox - a deaf Native American actress - to play Echo in the Hawkeye series, so…

(you can totally reblog this) Reminder that Scott Lang is a very important character to the MCU and he deserves a lot more love and attention. The Ant Man movies are so fun and wholesome and I will keep saying that till the day I die

Jeremy Renner and Jolt - as Clint and Lucky - on set of Hawkeye!

Hailee Steinfeld and Jeremy Renner on the set of ‘Hawkeye’ 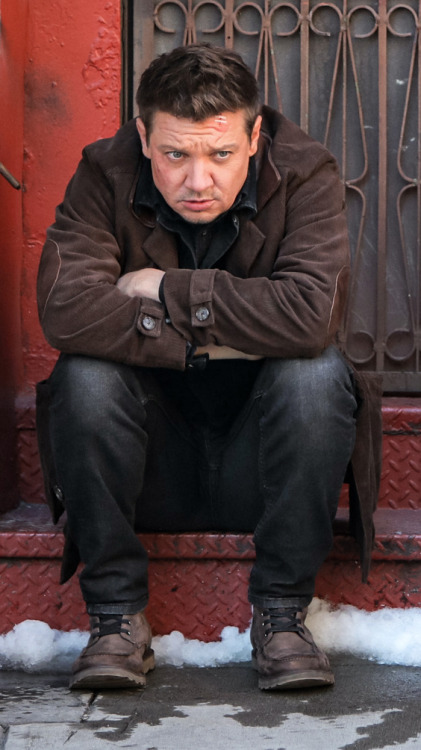 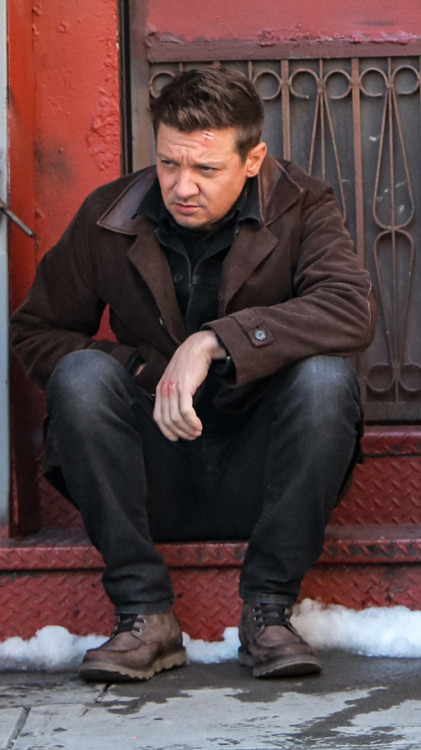 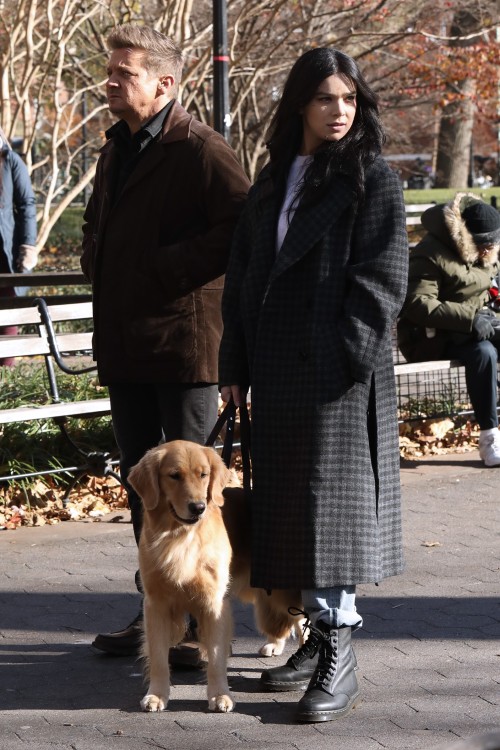 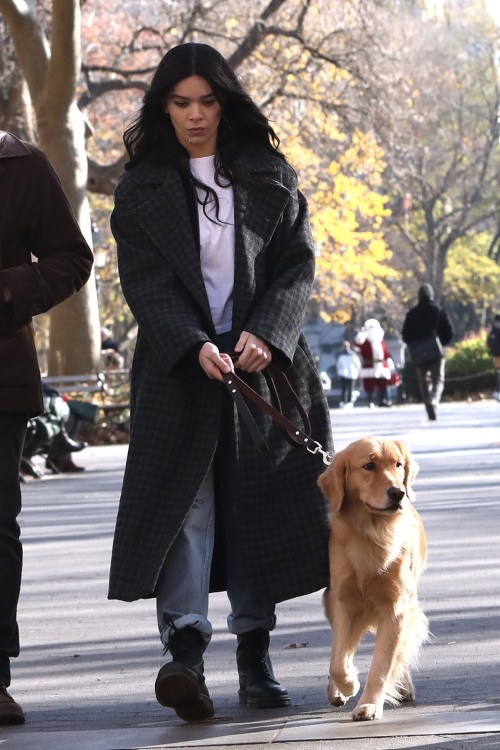 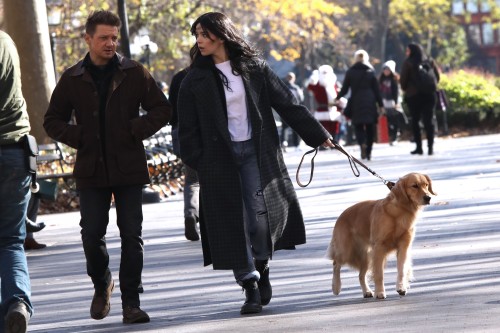 The fact that he plays Zelda is everything to me right now!! I love Zelda😊 I want to play video games and get drunk with him😂😂

The upcoming “Hawkeye” series at Disney Plus has cast a number of key roles, Variety has learned exclusively from sources.

“Hawkeye” is currently filming in Brooklyn.

Jeremy Renner and Hailee Steinfeld on set of the upcoming Hawkeye series!

Hailee Steinfeld as Kate Bishop and Jolt as Lucky the Pizza Dog on the set of ‘Hawkeye’ (December 3, 2020) 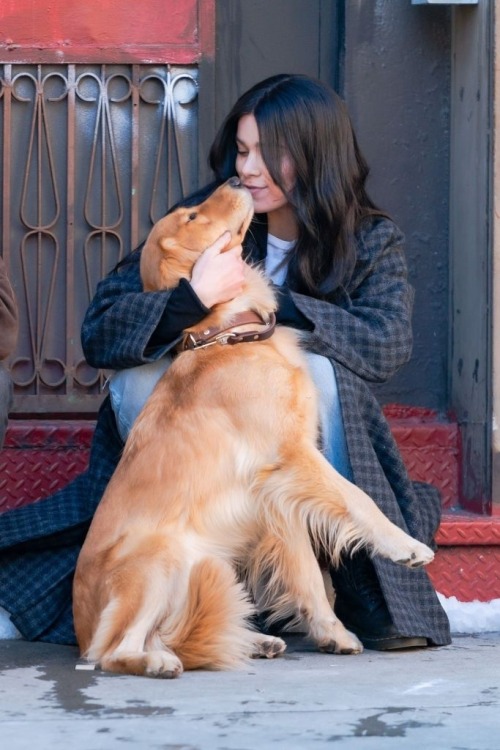 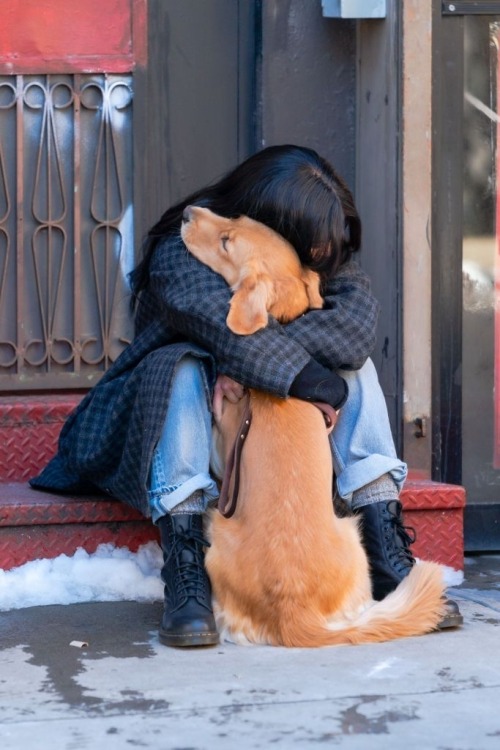 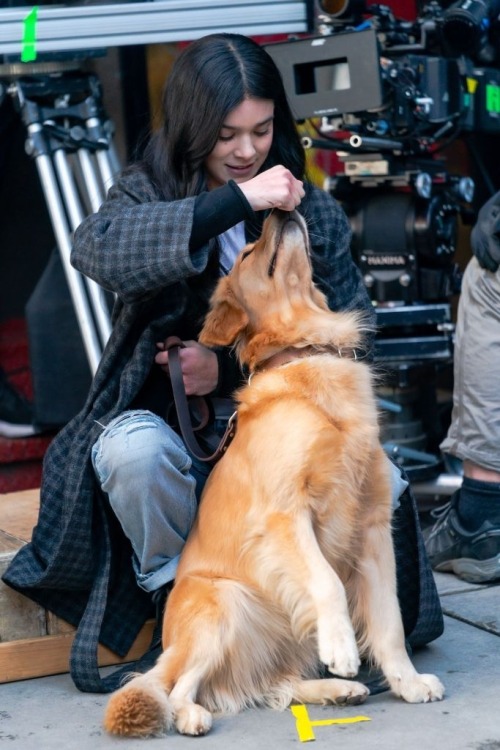 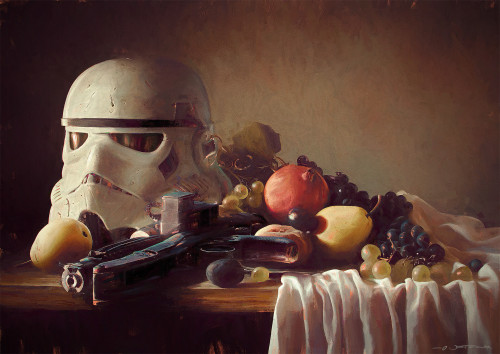 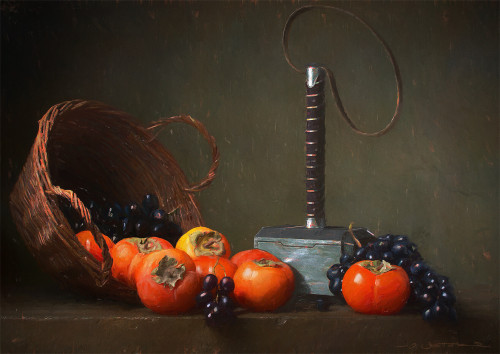 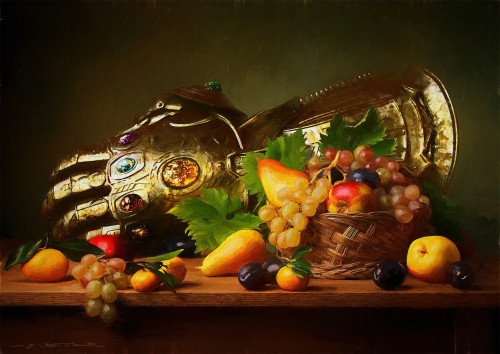 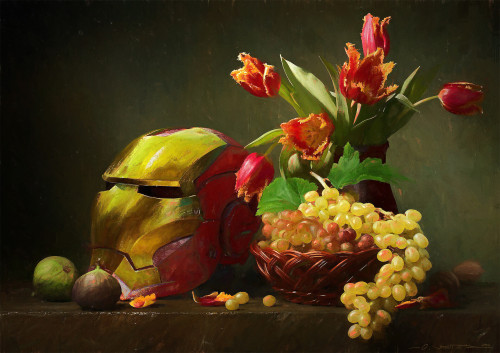 i’m actually tired bro, like from the bottom of my heart. i am tired 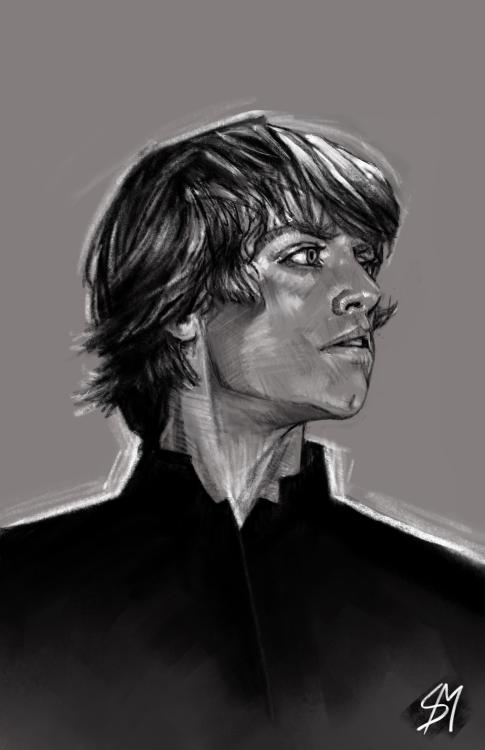