We looked inside some of the posts by smoltan and here's what we found interesting.

the way he walks ♡

what are you two doing

even the press finds him cute

Q: What is behind the casting of Taehyung for the role of Hansung?

he is literally the sweetest (trans.)

please do not reupload and credit if you use for edits/gifs!

this post will be updated as the series continues! 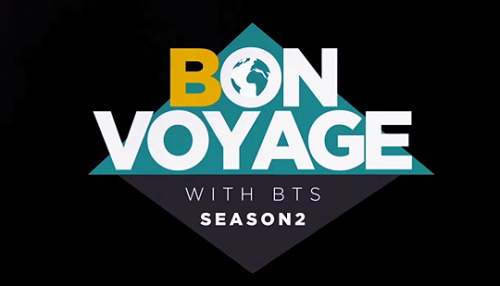 its 3:30am and I just woke up in a cold sweat because I realized noragami’s plot is literally a joke.

hiyori’s name is one syllable away from hiyoko, the japanese word for chick, i.e. a baby chicken. she becomes a half ayakashi and is then able to see beings from both the normal world and the far shore, as well as astral project herself and travel to places of the far shore that normal humans can’t. she gains the latter ability after running across the street to push yato out of the way of oncoming traffic.

noragami’s plot is literally: why did the chicken cross the road? to get to the other side. 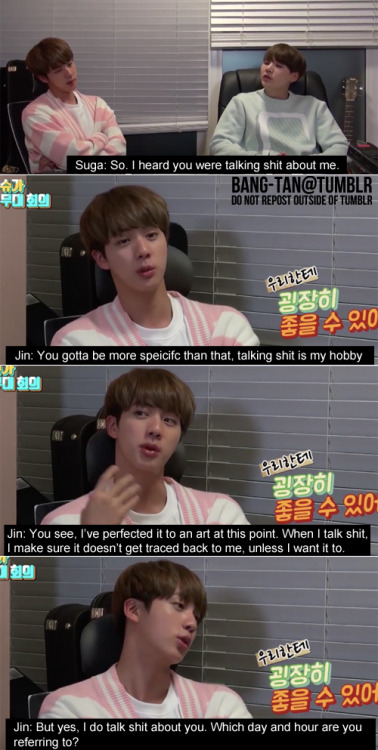 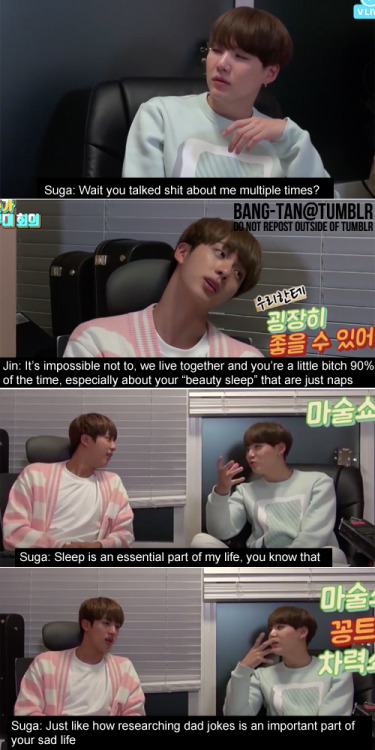 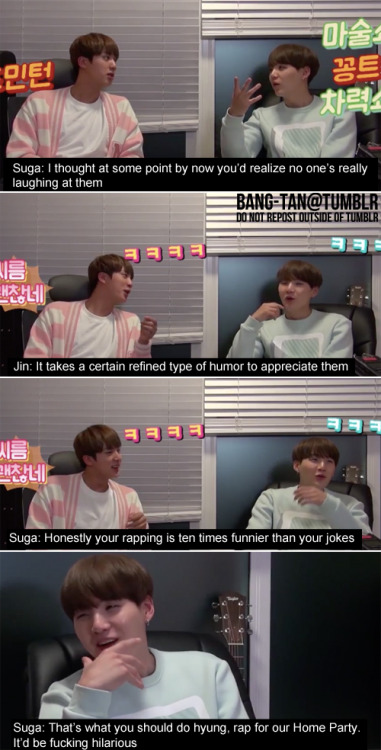 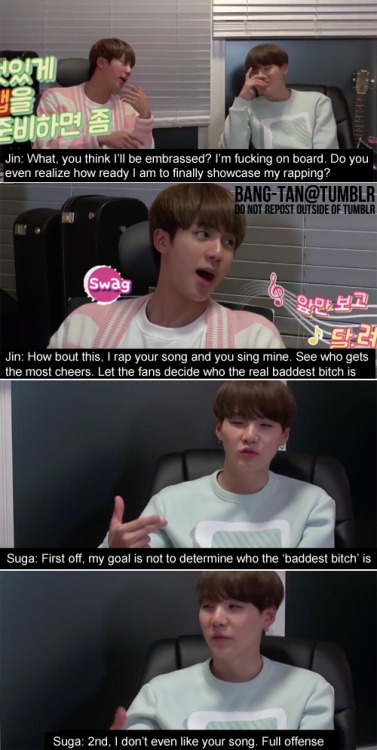 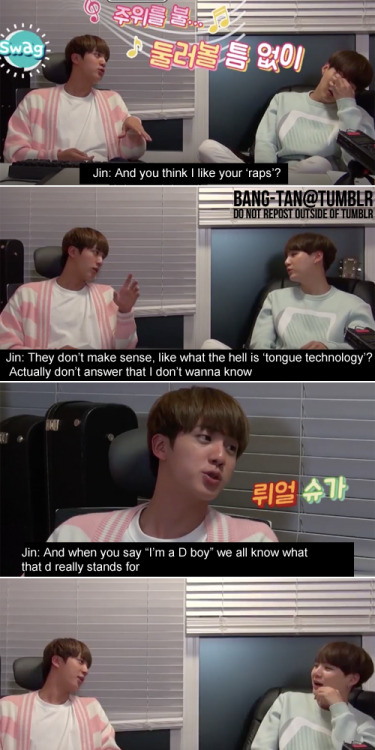 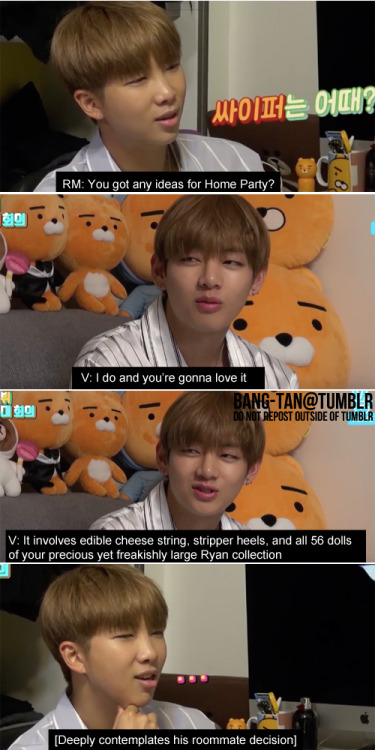 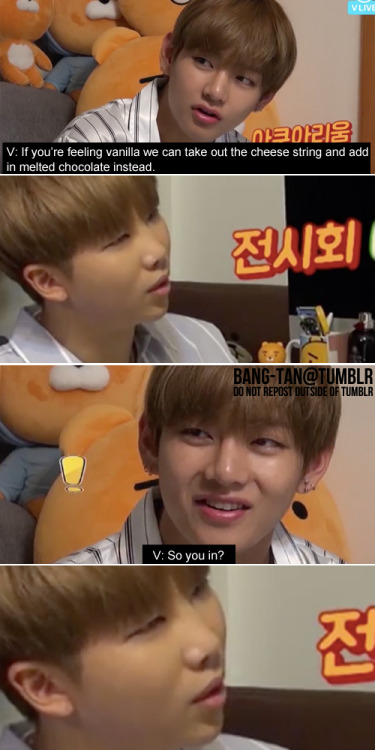 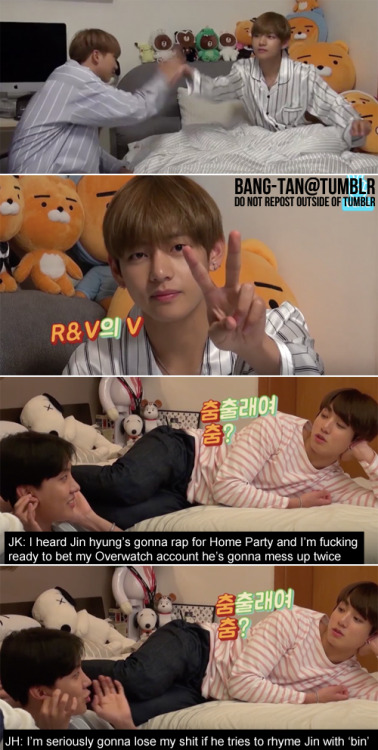 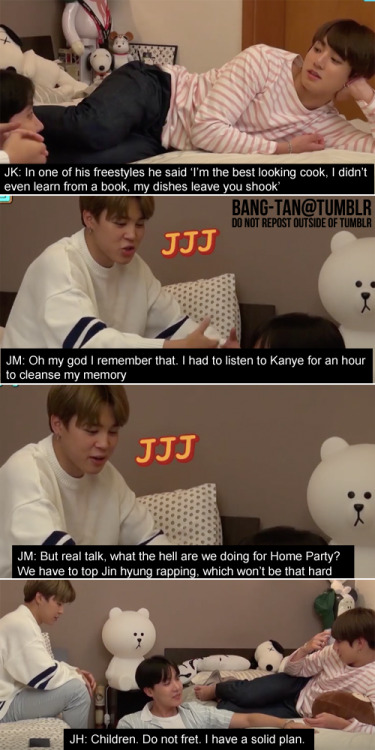 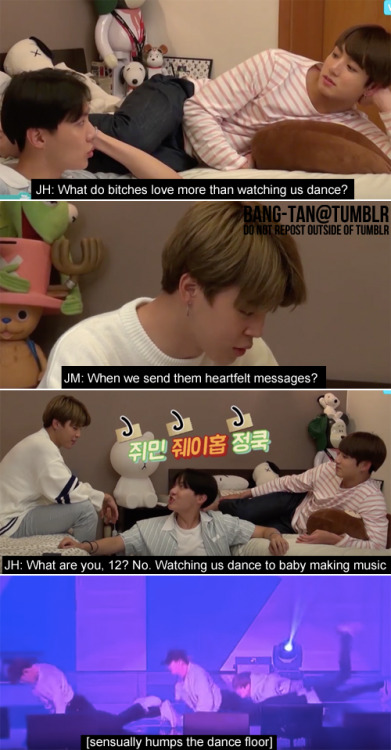 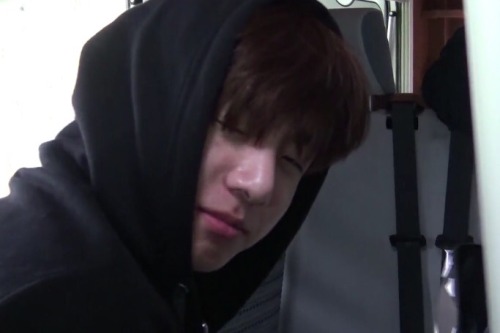 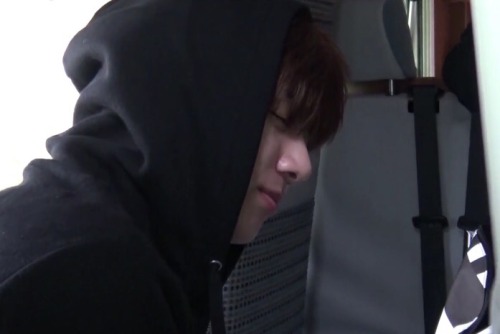 The video that ended Jimin stans