We looked inside some of the posts by sokerikeiju and here's what we found interesting. 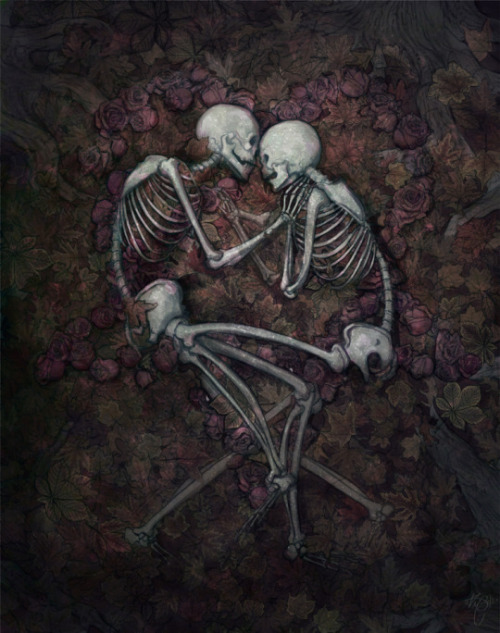 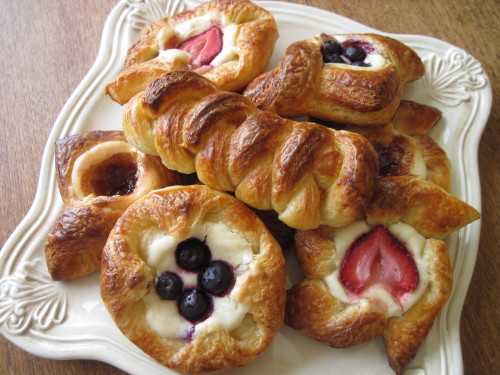 Hey everyone who reblogged this from me before, please reblog this updated (credited) version instead! 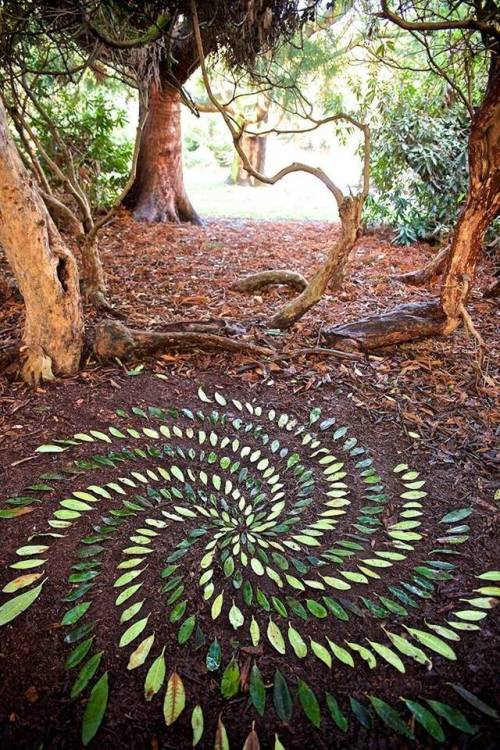 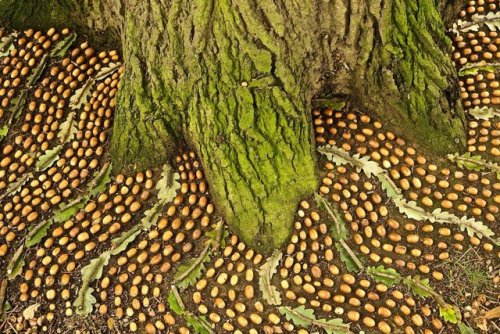 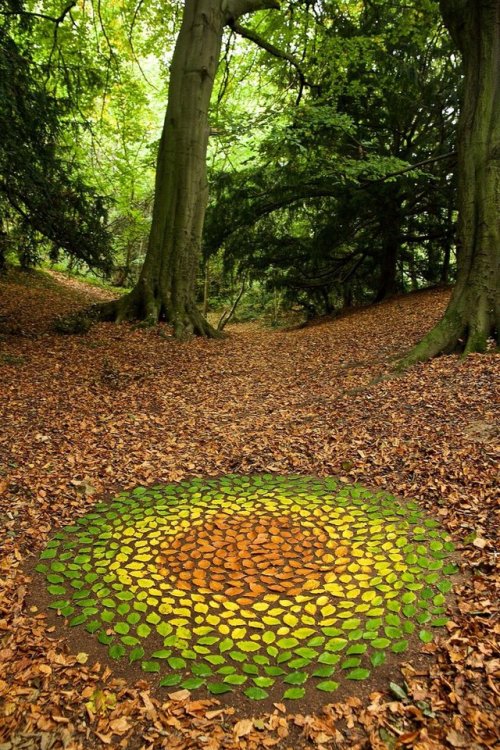 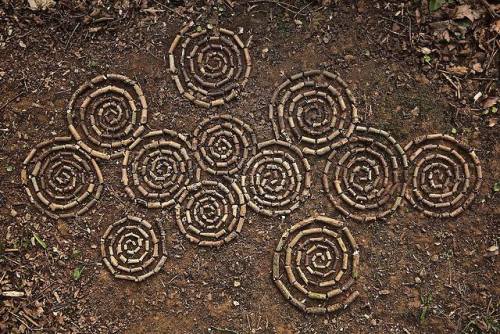 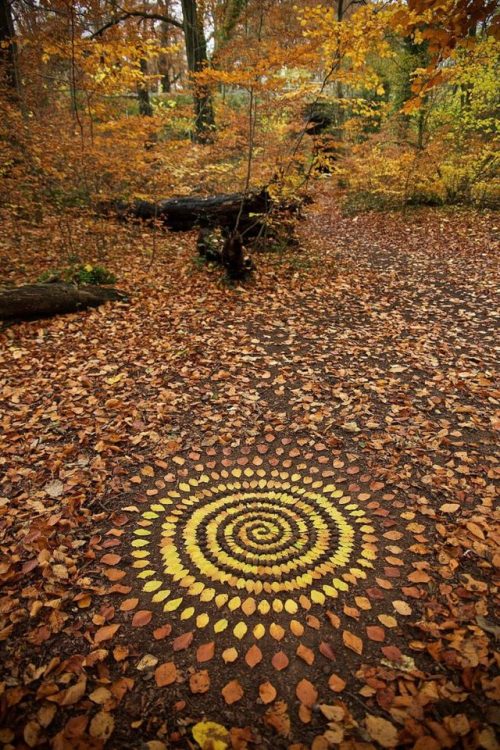 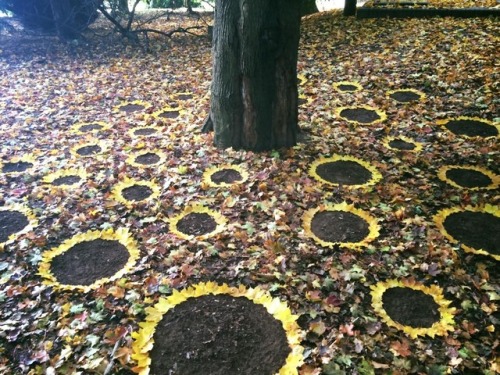 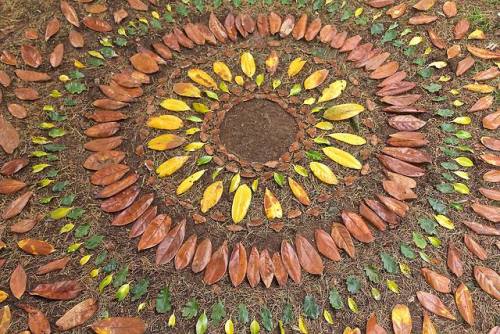 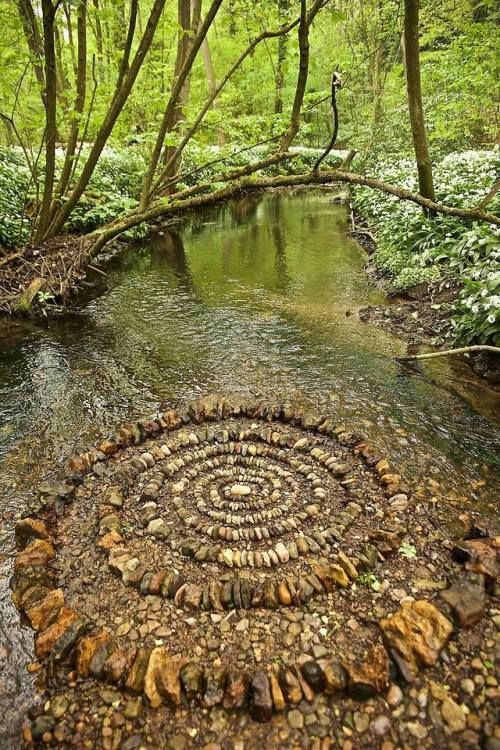 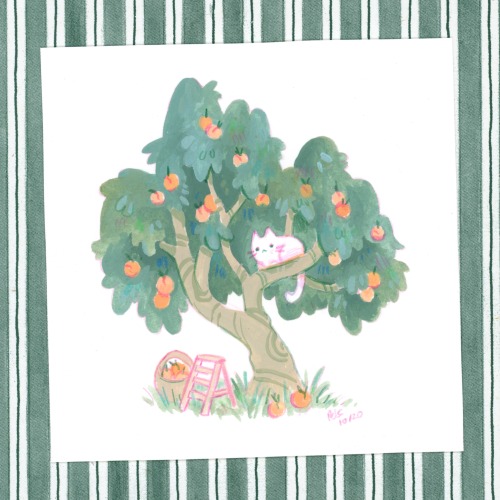 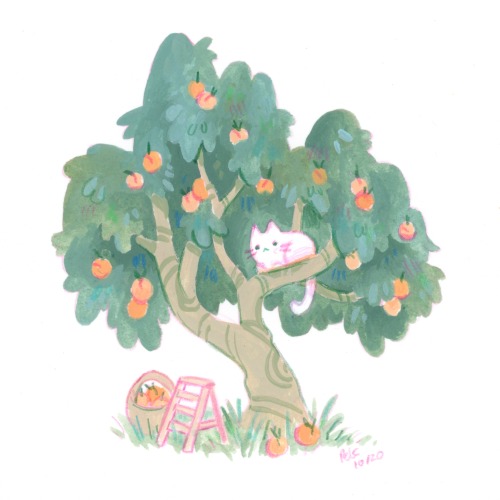 There are no words that can express how much i love black cats. 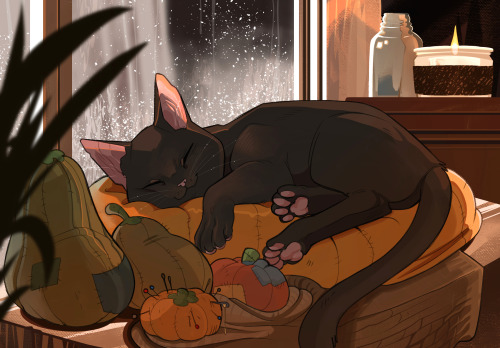 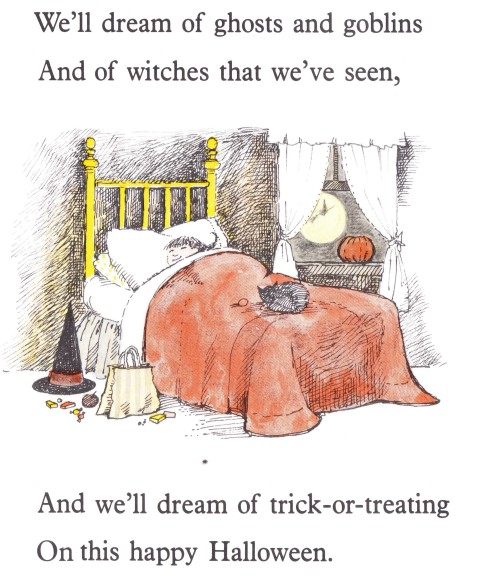 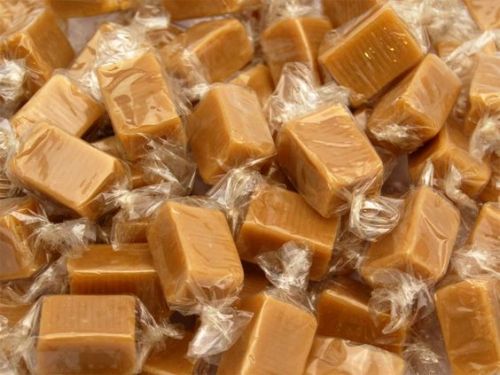 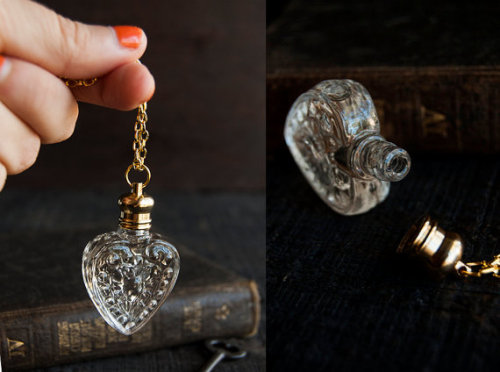 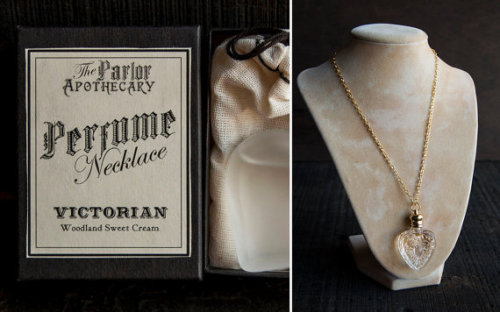 In Finnish folklore Aarni (also known as Kratti) are “elven folk” or spirit-like beings that specifically guard a buried treasure. Often you would have to go against the being to try and get some of the treasure for yourself, though often the challenges posed would be impossible, such as “riding there over one-night-old ice on a one-night-old stallion” or otherwise frightening (like encountering a huge, angry bull that one would have to be brave enough to grab by the horns and wrestle) to win yourself any of the buried riches. The alternative known name, Kratti, is often also described as only having one eye. The place in which the Aarni’s treasure is buried is marked with a will'o'wisp as it’s said the Aarni polishes his riches with the flame. 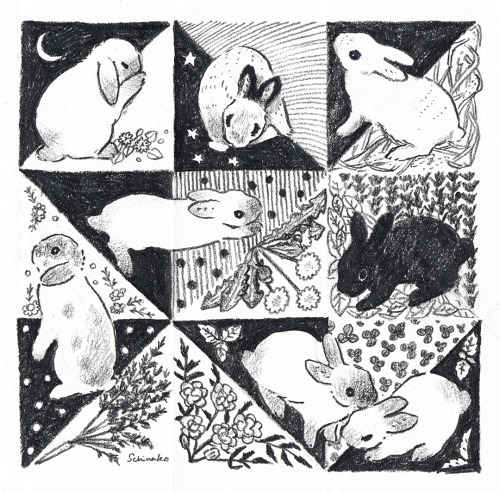 Please do not repost, remove the caption or use it without asking me first. 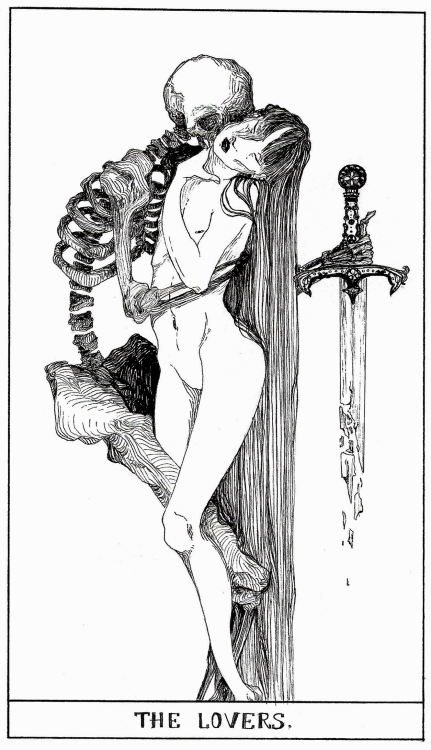 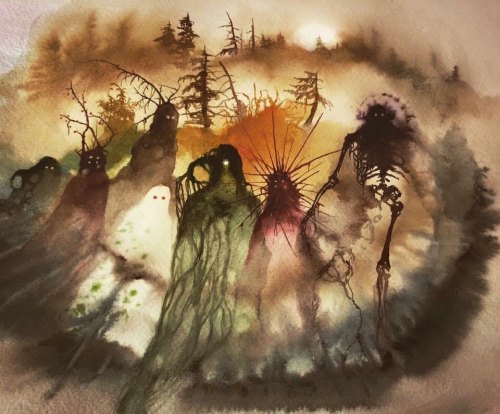 The ghosts of this October twilight, whispering of yearning in the silence of the fog // Part 24 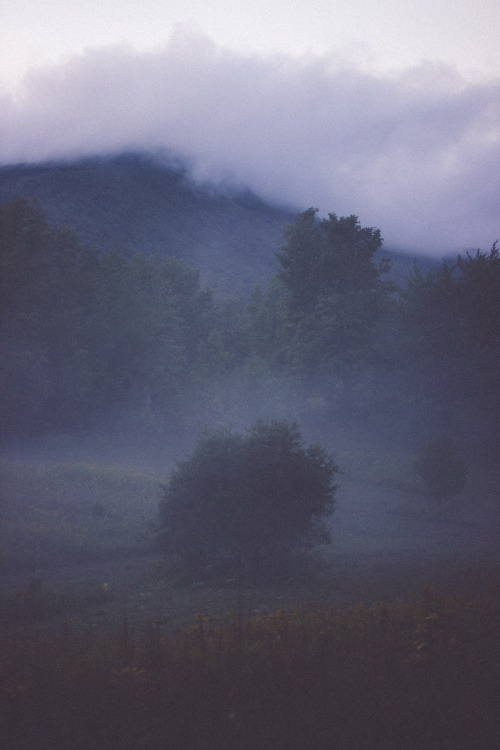 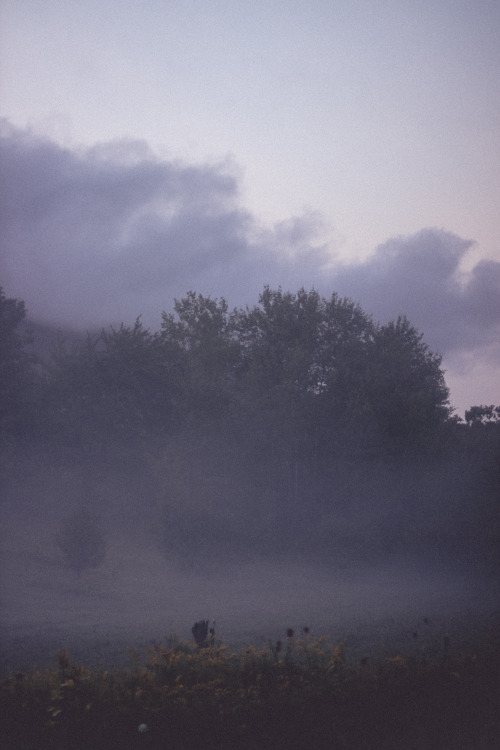