sophthebof
You're Gonna Die Charlie
**previously talker32332**19, aspiring engineer, someone trying to find a will to live. I gif and edit! LOST, RWBY, Lord of the Rings, She Ra, the Umbrella Academy. Would die for Lara Croft and women in general. Please talk to me I want gifmaking friends!
Explore Tagged Posts
Trending Blogs
Statistics
We looked inside some of the posts by sophthebof and here's what we found interesting.
Inside last 20 posts
Time between posts
26966.5
Number of posts by type
Photo
8
Video
0
Audio
0
Text
12
Chat
0
Answer
0
Link
0
Quote
0
Fun Fact
The company's tagline is "Follow the World's Creators".
sophthebof · 8 hours ago
Text

Katara, trying to heal Zuko after the final Agni Kai: Can you rate your pain for me?

Zuko: Would not recommend?

It’s the “I was not born guilty of your crimes!” the “I’ve learned everything, and I’ve had to do it all on my own!” It’s the This 👏Life👏Is👏Mine👏,“My mind and heart are one” and the wanting to do everything possible not to let the ideology and unjust situation you were born into continue on after you

Breaking; things heat up at fire nation royal palace after young lord Zuko responds to accusations that newly passed law will make “his forefathers turn in their graves” with “sure hope it does”, more updates in 10

I just realized, Zuko was the only person around to witness Zhao’s demise

Sokka: “We’re really going after the Fire Nation again so soon after the Day of Black Sun… They’ll be far more prepared this time too, I bet. I wonder who they’ll send after us…”
Katara: “Probably Azula. She’s already found us once since the Day of Black Sun.”
Toph: “Maybe the Fire Lord himself? That would at least make things easier for us.”
Sokka: “No that would be too convenient. They’d send someone else. Possibly Zhao. We haven’t seen him in a while.”
Zuko: “????”
Aang: “You’re right. Not since the North Pole.”
Zuko: “??????”
Katara: “That is kind of strange, actually, considering how good he was at tracking us up to that point. Do you think something hap–”
Zuko: “Fish ate him.”
Sokka: “What”
Zuko: “Fish spirit ate him.”
Toph: “Fish what”
Zuko: “Spirit. Ate him. Didn’t wanna take my hand.”
Aang: “…………….The OCEAN SPIRIT ATE HIM?”
Zuko: “Actually I don’t wanna talk about it.”

I love these tags.

Does Toph know about the whole Aang-turning-into-a-giant-ocean-fish-spirit thing? Did anyone tell her?

The Gaang play a game where they all sit on sand or something else that confuses Toph’s senses and tell her wild adventures from before they met and she has to guess which ones are true.

They also do this with Zuko, because it’s fun to watch him realise that for all the places he tracked them to, they were usually only there for bonkers reasons.

Rebloging for that last addition~

shhh give her a moment.

this is a (very) late brithday present for @totallysharpeyed!! happy birthday, ola! 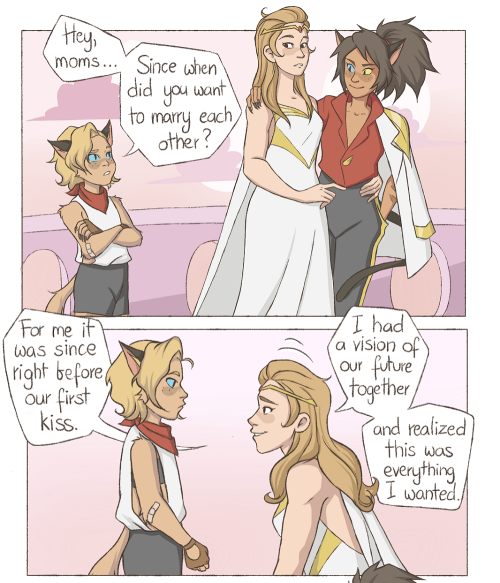 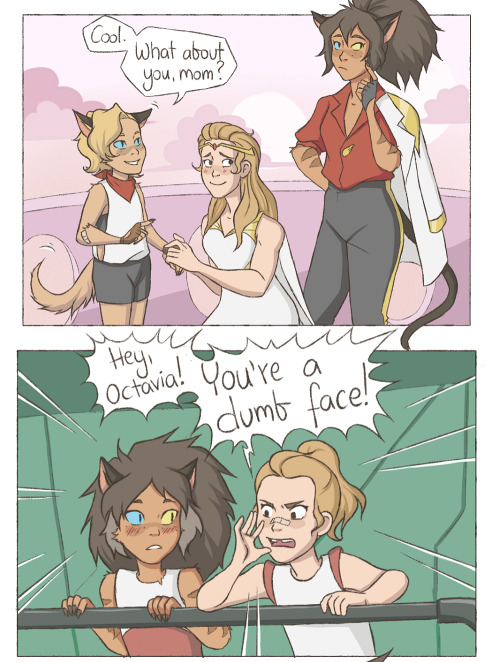 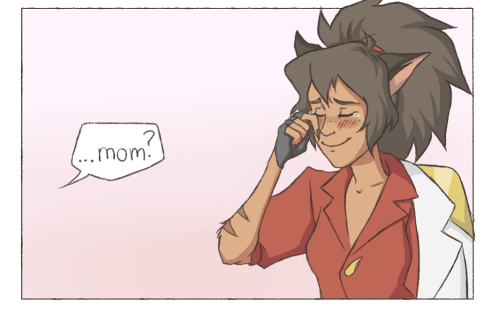 Zuko redirecting lightning (for the first time!!!!) at his sorry excuse for a father after going off on a 10 minute rant about what an ugly abusive piece of shit he was and how he’s going to do everything in his power to help the avatar defeat him

Avatar/Legend of Korra: all types of bending 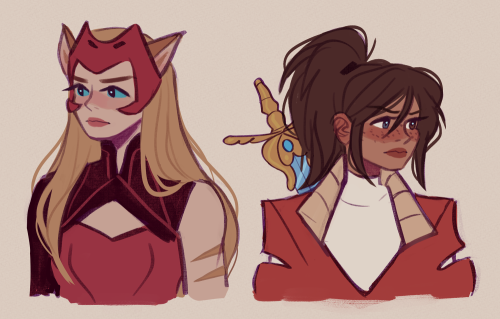 #ooh I’m actually really here for this!#not just because they’re hot and it’s a cute au#but I think the character dynamics would be really interesting!#like#adora taking her need to please people and her inability to see her own inherent worth to another level when catra leaves#shadow weaver and the horde is all I have left#I wasn’t good enough for catra to want me#and from catras POV she still acts out an expresses her unprocessed trauma only THIS TIME it’s from the other side#it’s great because they both get to eventually get to the same place but though different paths#I love it#brain empty just catradora#she ra
17K notes
sophthebof · 3 days ago
Text

Have my niche meme that probably only applies to me

whenever they go on missions they have to pair off, right? safety in numbers and you should always have someone watching your back and protocols and strategies that allison has known inside out since she was four. and klaus can go with diego so that diego can keep an eye on him because he never pays attention in any of their combat training lessons. and ben and luther can handle the up close combat best because they get on pretty well and they’re the sturdiest. and five and allison don’t exactly choose to stick together but they’re always the last two. it makes sense because they’re both well-suited to waltzing in and out of active combat like it’s a particularly boring parlour game. and they always were the snarkiest siblings, so of course they’d end up walking away with a couple of inside jokes, it’s not anything big, really.

and they’re not close because everyone knows that vanya is five’s favourite and allison spend as much of her non-mission time as possible with luther. but on the way back from missions klaus will be miles away and five will be checking on ben and allison will be trying not to think about the weird faces people make when she rumours them into shooting themselves and pretending she’s fine because of the cameras. and as soon as they get in the car ben will fall asleep on five’s shoulder and klaus will start smoking and then, once the dust has settled and ben’s definitely out, luther and diego will start fighting.

and when luther and diego start fighting it’s always over something stupid so five and allison will glance at each other sideways and smirk to themselves out of their respective windows and it’s a tiny thing but it’s every time diego and luther fight. it’s a feeling of freedom, knowing that they’re together above dad’s stupid ranking, that he can’t control them in quite the same way as he can the others. (he can still control them, of course, childhoohd wouldn’t be childhood without terror, but.) but they’re still not close. it doesn’t count. it’s just little things. inside jokes and sideways glances and five thinking to grab her a water bottle from a broken vending machine because he knows how many rumours end in a migraine and allison knowing when to slip him a stolen granola bar so he doesn’t pass out and get all grumpy when he wakes up.

except then five disappears.

(he doesn’t die. they don’t die, they’re superheroes. allison would know if he was dead. she would.)

five disappears, and allison starts to realise how much little things add up.

because she doesn’t miss five the way that ben and vanya do. her grief isn’t a huge gaping chasm that feels completely inescapable. it doesn’t consume her the way it does vanya, who leaks sorrow onto everything she touches, from her violin to her sandwiches. it doesn’t mute her the way it does ben, who vanishes away into himself and his books more and more as time goes on and five doesn’t come back.

her grief is not the anger in diego, or the helplessness in luther, or the outright (selfish) terror in klaus.

her grief is a thousand tiny papercuts that pile on with every argument between one and two, when she glances over to an empty space and finds herself missing a smirking partner. it cuts into her the first time she laughs alone at a generic white mug, when diego asks what she means by “apple teeth”, when there is only confusion at her henchman walk. her grief hangs in the background of her life, unnoticeable until she looks over to the empty spot in the line up and remembers.

five and allison were never close, but she misses him like they were.

THE HARGREEVES SIBLINGS + each other.

#editing inspiration cuz I knooow how annoying these layouts are since I’m trying to do something like this rn#i love the colors!#the umbrella academy
1K notes
sophthebof · 5 days ago
Photo

A brief summary of The Umbrella Academy