is that gluten free

We looked inside some of the posts by sops-in-wine and here's what we found interesting.

This is the illustration I did for Gobelins’ next exhibition! The theme is “garden”, opening on thursday 29th of November. Watercolor and pencils 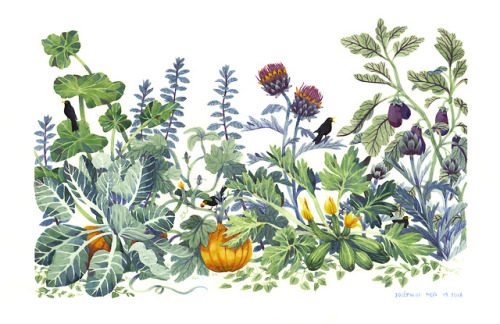 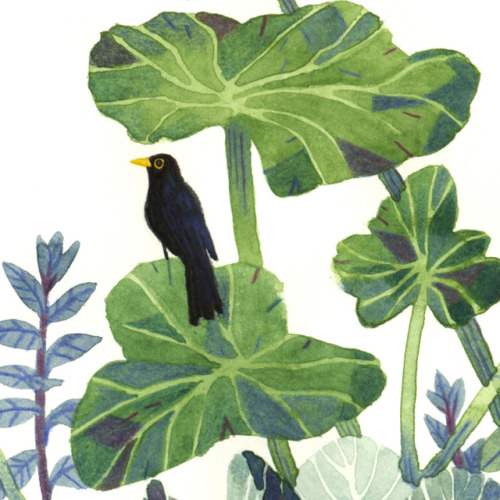 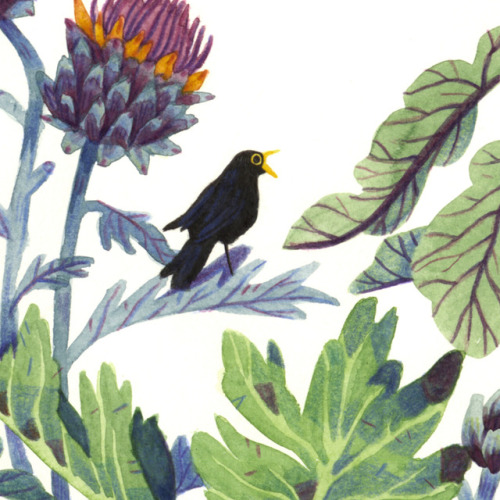 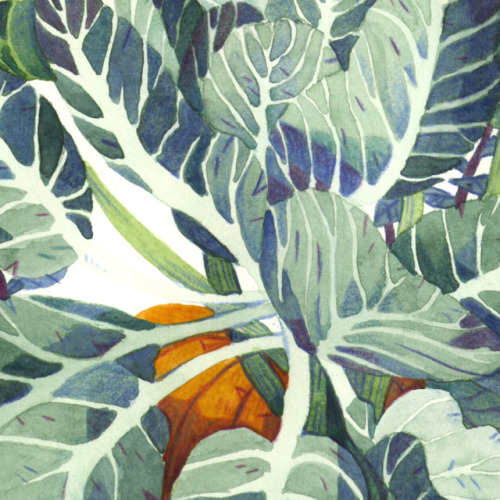 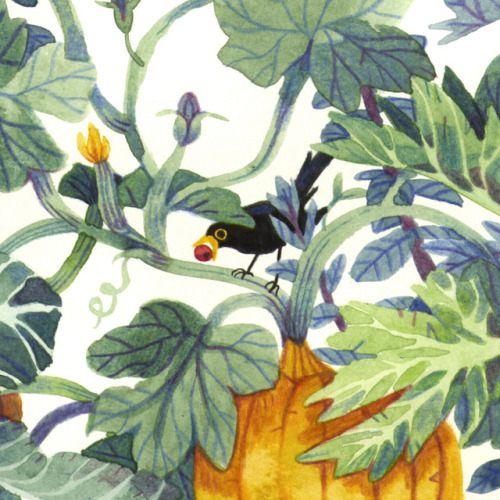 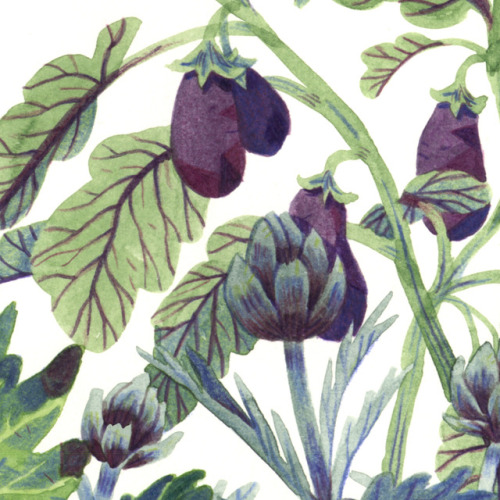 u heard him ladies 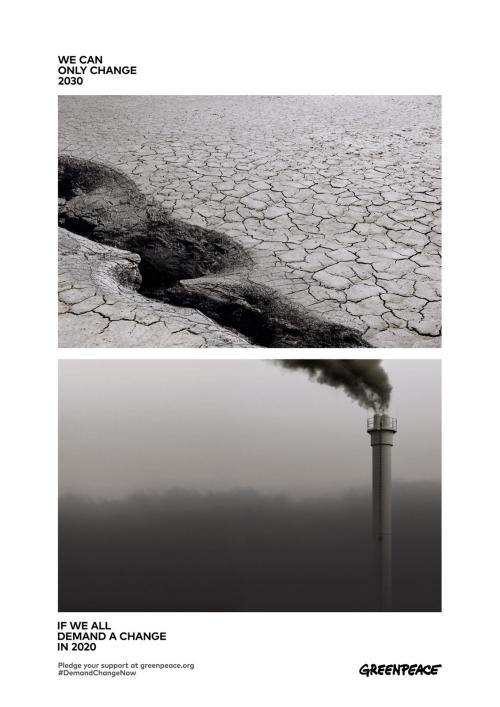 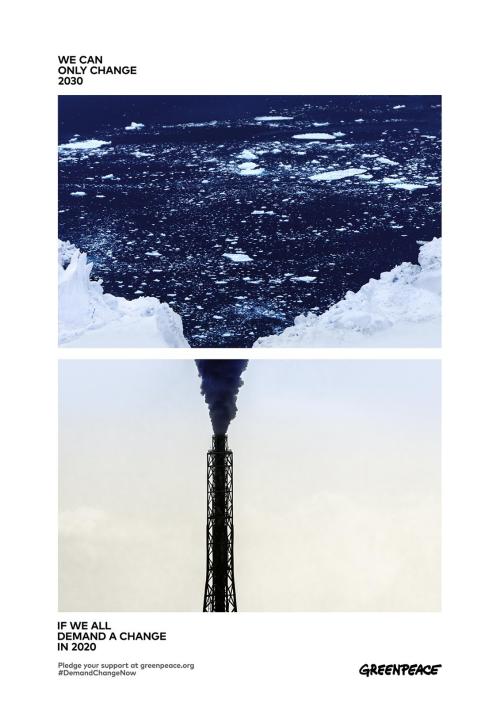 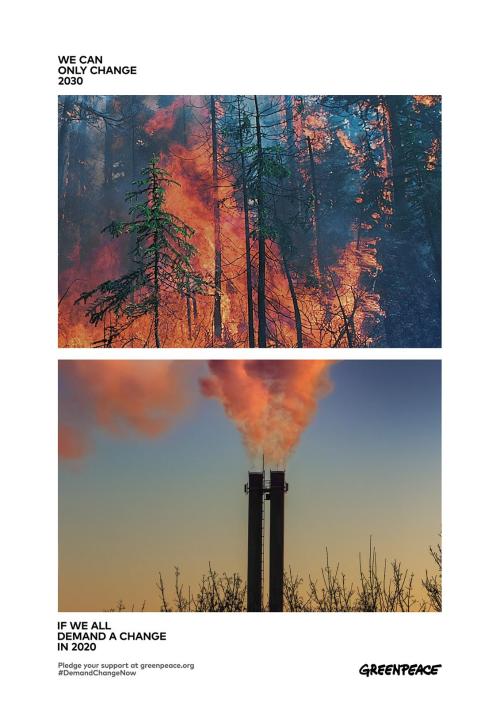 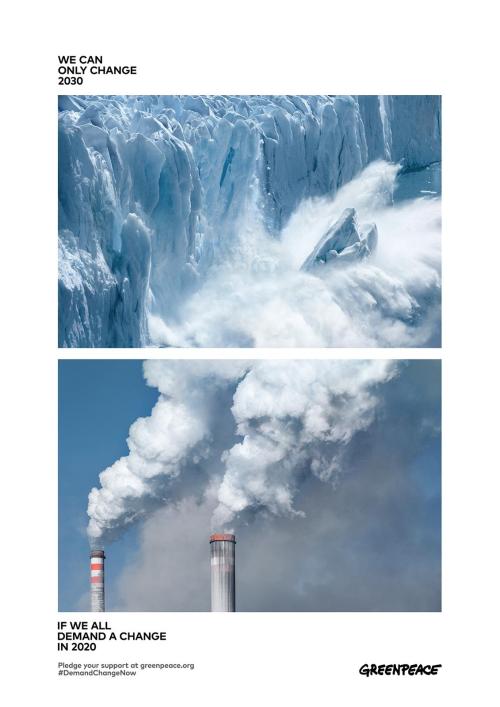 Will Smith is out here giving life lessons for free. I feel blessed

#bookkeeping slave doesnt sound that bad tbh, #at least they get to sit in chairs while they work
2K notes · See All
sops-in-wine·a month agoPhoto

this pandemic is actually THE CHANCE for the majority of America’s population to change the status quo, where the MAJORITY of people benefit as opposed to the majority of benefits go almost totally to THE ONE PERCENT of the population.  EQUALITY - JUSTICE - PEOPLE OVER PROFITS - that is what WE THE PEOPLE MUST DEMAND.

Why the American Right Wing Is Protesting Stay At Home Orders

Covid-19, the national response to it, and the attempts at financial recovery from it, will force national economies down one of two paths. The “back to work” protest organizers know this, and that’s why their followers are in the streets.

Our uniquely conservative democracy’s choices to recover are either to build a stronger social democracy or create a deeper class divide that’s enforced by law.

The American economic recovery, like that of many other democracies, depends on how its average citizens—the poor and middle class—contribute to it. The speed and extent of the world recovery has the potential to shift which countries can remain or become economic powers, and the political approach may shift the balance of power within them.

Nations that planned ahead and support their citizens through this will economically come out ahead of those relying on an exploited underclass, unless those workers are forced back to their jobs very soon. If they can’t work, they will rightfully demand payments and access to healthcare.

We can call workers heroes all we want, but eventually that won’t be enough. We must either take steps to support them, or force them to work unsafely.

Our country’s prosperity has long been based in large part on forcing people to work, since before its founding.‬ We aren’t the world’s richest nation, we only have the most billionaires. That doesn’t happen without systematic exploitation.

Our healthcare system revolves around forcing the middle class to stay in their jobs, and provides nothing for the lower classes.‬ In America, you work or you die, unless a charity group steps in to help you.

That’s by design. It keeps the privileged in place. This lockdown—right before an election no less—may force that to change.

Massive job losses have laid bare the deliberately bad design of state unemployment systems and the meanness of the amounts available. Even the one-time stimulus check was immediately seen as paltry and insufficient, especially compared with those of other industrialized nations.

This new awareness is making precarity more evident to more voters. It is giving American citizens the time and necessity to focus on the type of solutions that only a strong federal government can provide, namely a real social safety net. And social safety nets shift corporate power to workers, by giving them choices. That will lead to greater equality and less reliance on the random benevolence of wealth. Hence the fork in the road.

The truth is that these virus-spreading protests aren’t simply about getting people back to work, they’re about avoiding government support for those who can’t work right now. If we make the shift away from health being dependent on our employers or on charity, as both the ACA & M4A can do, that dramatically shifts power.

Add in adequate testing and tracking, the kind truly needed to reopen our economy safely, and Americans will demand a safe alternative to low wage work. This could be the final straw that causes Americans to finally stop and demand better.

So what’s a threatened conservative billionaire to do?

Well, it COULD be the final straw. It won’t be if the national conversation shifts to how we keep our jobs, how we get back to the same economy as before, only with more death all around us. For that to happen, it’s important to keep an illusion of normalcy, to ignore the risks and the grieving, and get us all back to where loss of our jobs, and not a virus, is our top death threat.

So to do that, apparently they will arrange top-down “protests” and get their favorite propaganda channel to promote them. They’ll call the virus a hoax and downplay its effect, and will absolutely avoid adequate testing for it. They’ll pretend this is all about “liberty” and not about the massive fork in the road we’re facing. Maybe then, if that all works, they can maintain their total economic dominance.

Whether or not the United States can maintain economic dominance under that scenario is an entirely different question, but not one that matters nearly as much to them or to this president. Maintaining dominance by keeping our social hierarchy in place is a much more pressing concern. 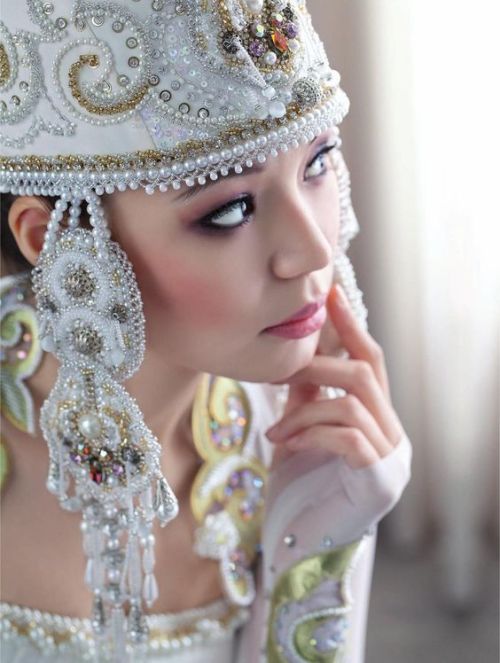 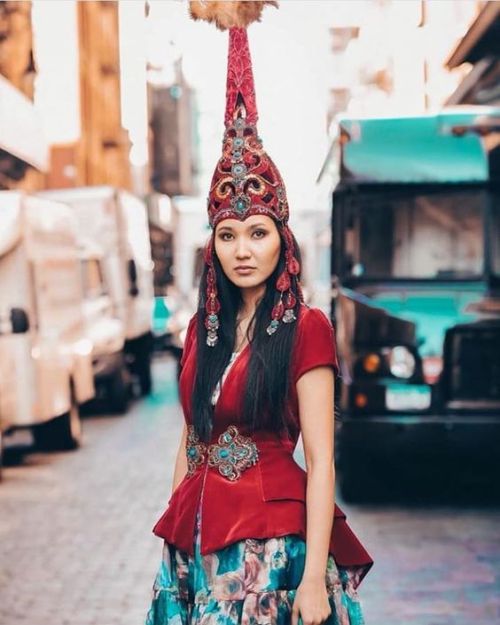 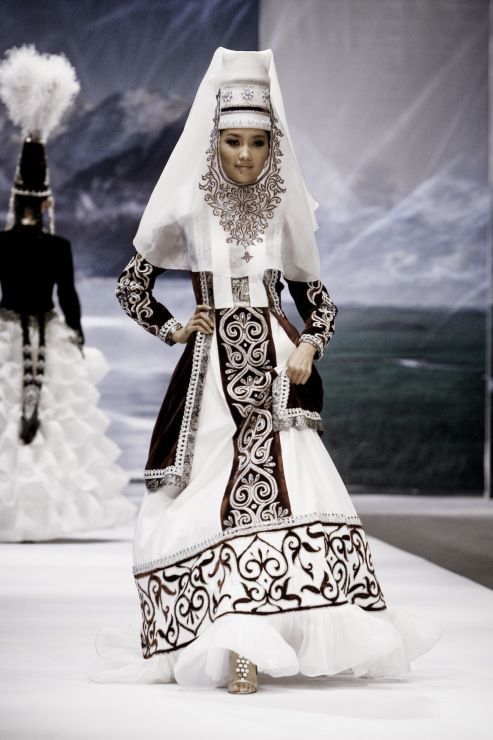 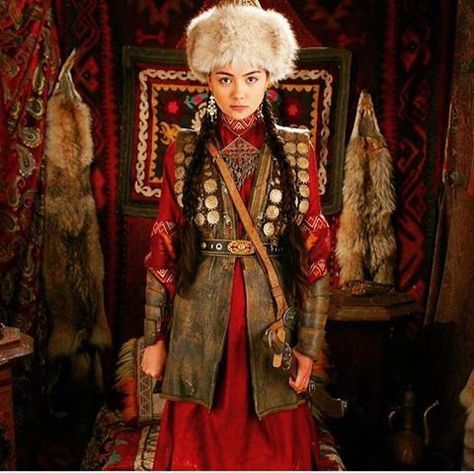 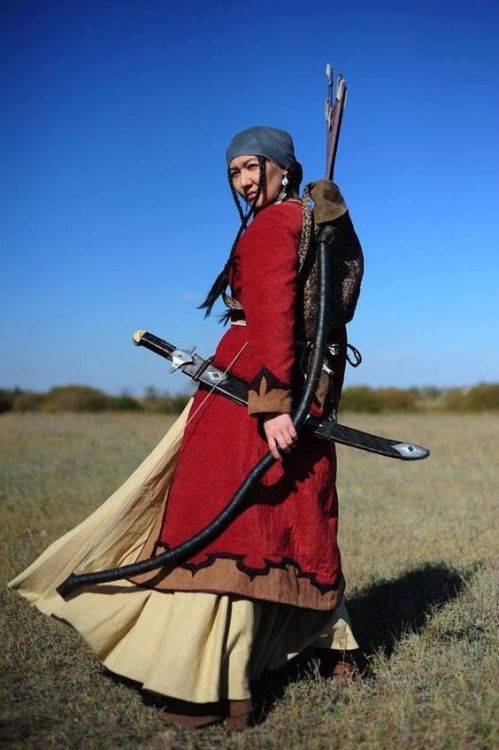 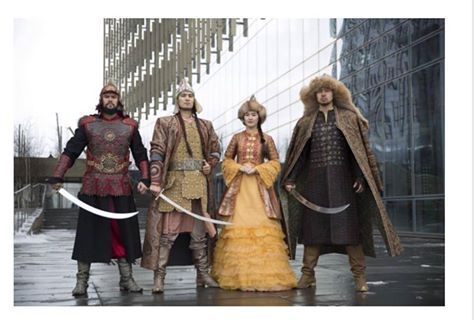 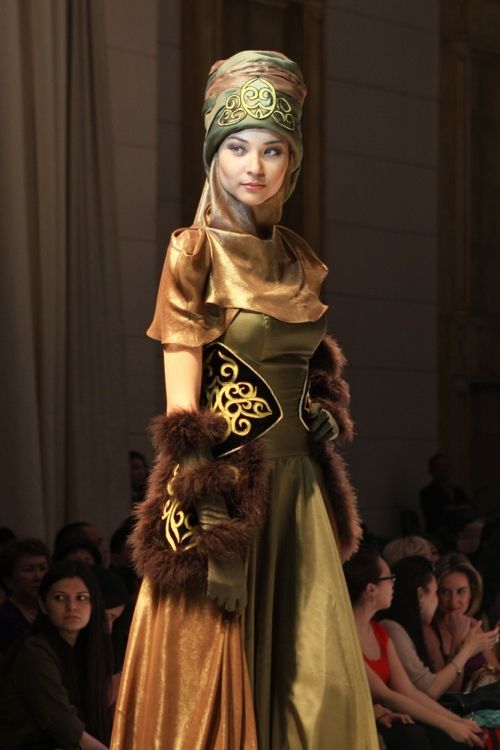 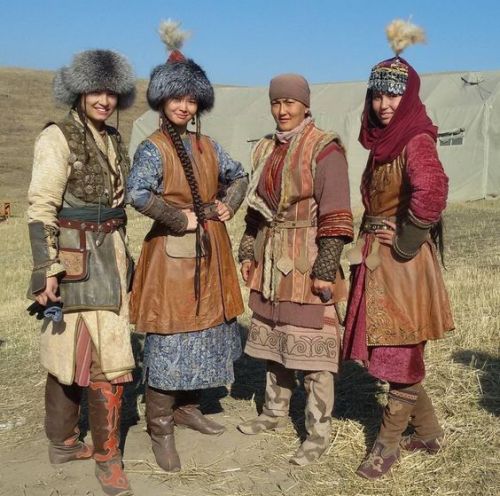 The best part of this is that the explanation is even sillier:

these aren’t even a “race” of khajit, they’re just regular khajit. Whether khajit end up like housecats or humans or a fucking lion is solely determined by what phase of the moons they’re born under.

So, you could be practically human, your sister could be a frickin smilodon, and your parents could just be housecats?

#khajit, #i love khajit so much this is ridiculous, #skyirm
52K notes · See All
sops-in-wine·a month agoText

what are they saying king

those orcs are harassing me again at the gym… 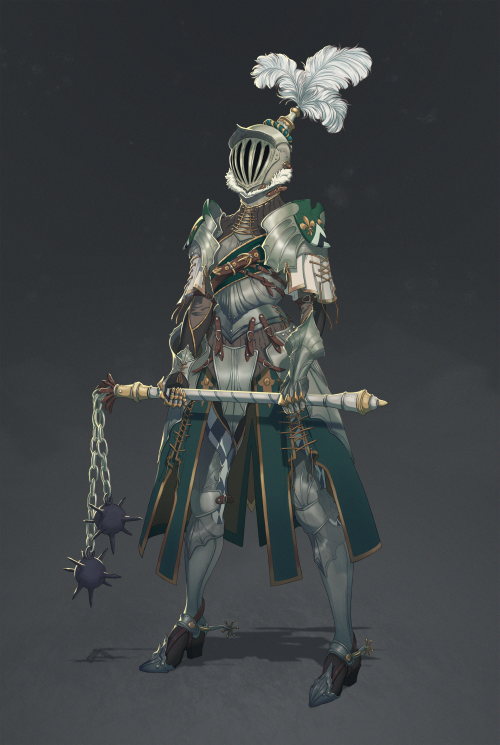 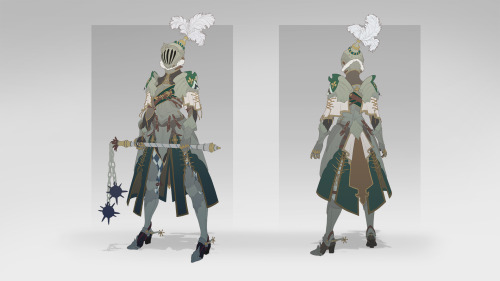 there are so many things going on here 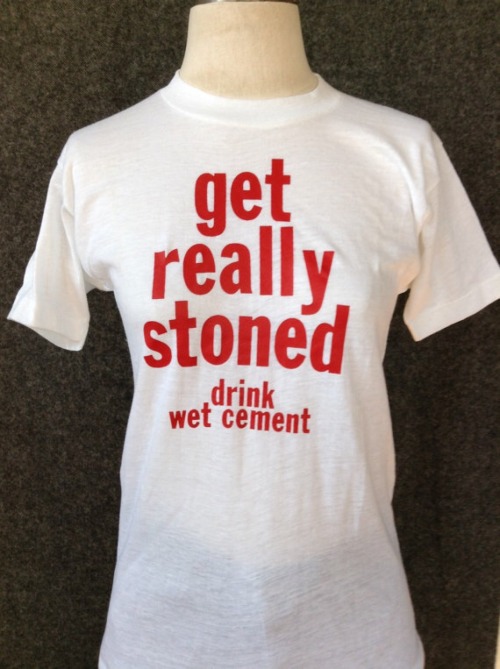 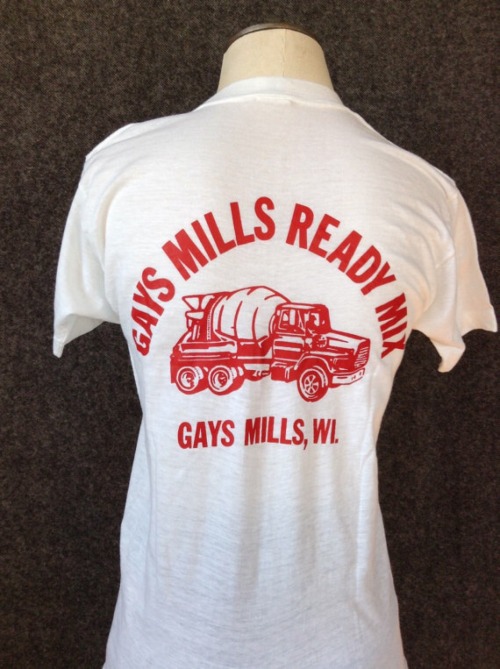 About the daily life of Worker who works at a 24/7 store where supernatural customers are the norm. Worker is constantly tired and thinks they’re not getting paid enough for this job. 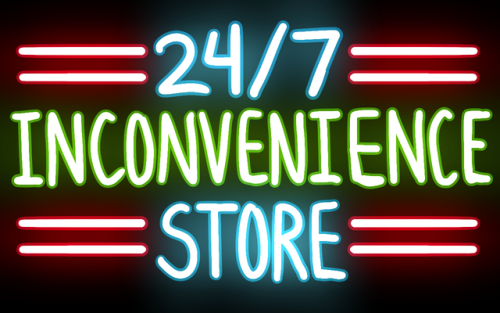 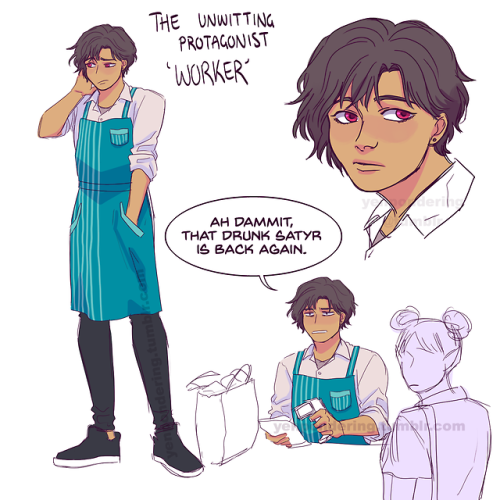 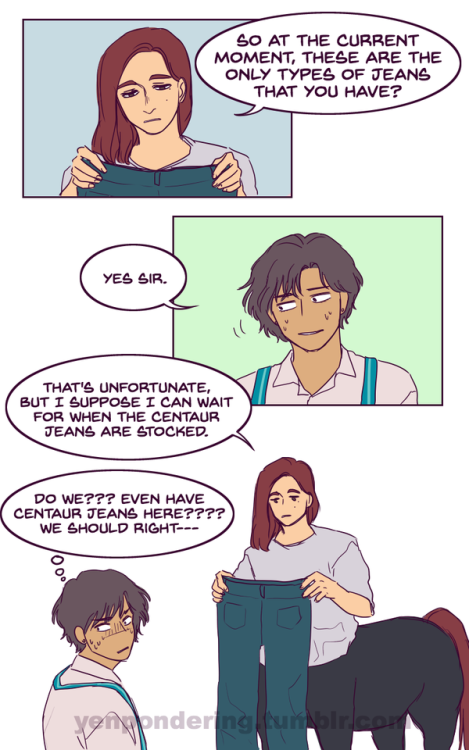 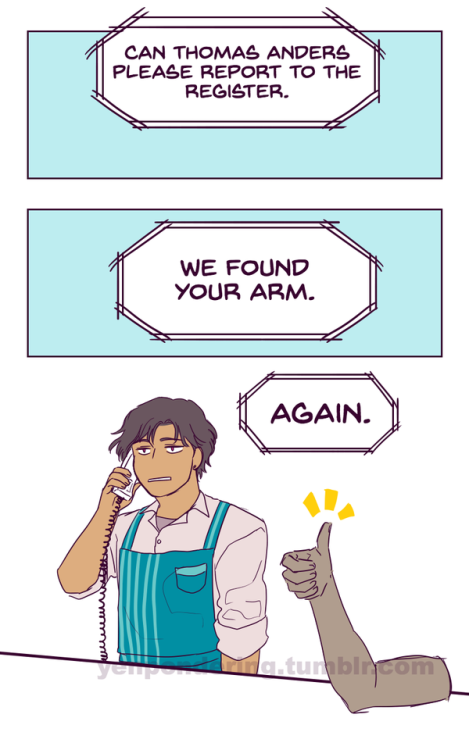 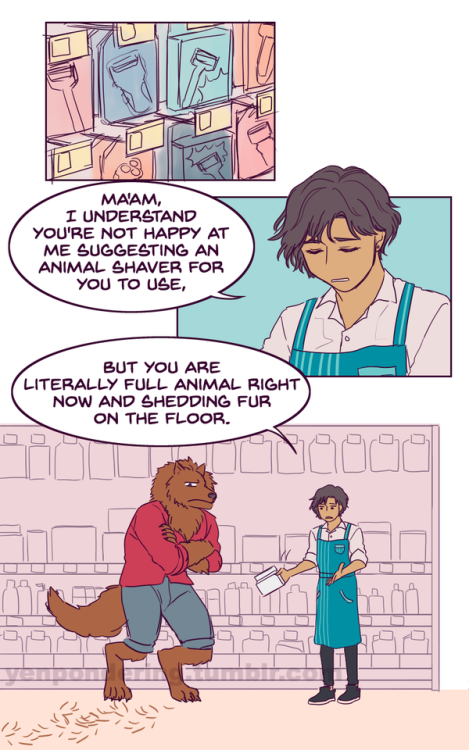 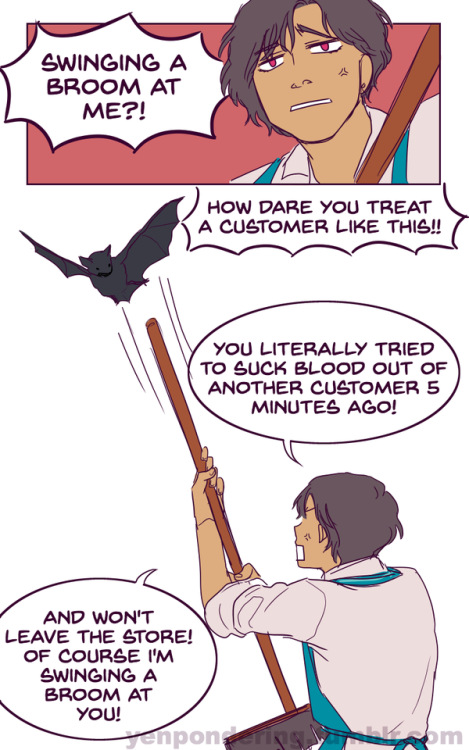 “Damn what the fuck? we really talk like that?!”

this is how we fight back 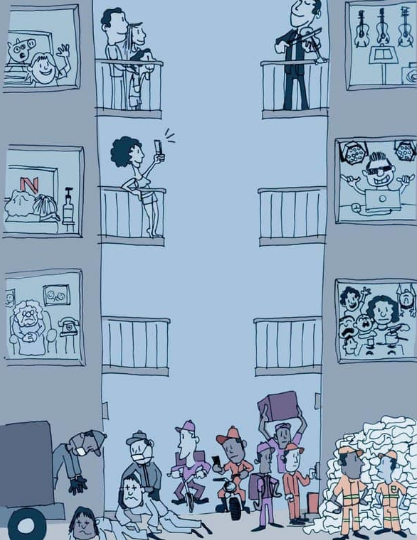