sorcererinslytherin
Keep On Keeping On
Hannah/Sorc - she/her Little witch trying to get through the day to day callings of life. All women are women. Black Lives Matter. Credit for desktop sidebar goes to Mallius. Credit for mobile header goes to AudibleLight.
Explore Tagged Posts
Trending Blogs
Statistics
We looked inside some of the posts by sorcererinslytherin and here's what we found interesting.
Inside last 20 posts
Time between posts
7885.8
Number of posts by type
Photo
10
Video
2
Audio
0
Text
6
Chat
0
Answer
2
Link
0
Quote
0
Fun Fact
Tumblr has over 100 million blogs, and only 167 employees.
sorcererinslytherin · a day ago
Answer

After watching the super bunny man playthrough I CANNOT hear the lady gaga song summer boy without thinking of mavin, I have no idea if the song fits them even slightly but it’s just eternally linked in my mind now

This is incredible and I just need to thank you for making this connection in my life.

#me
0 notes
sorcererinslytherin · a day ago
Text

196 notes
sorcererinslytherin · a day ago
Answer

232 notes
sorcererinslytherin · a day ago
Text

These are my only two moods

8 weeks and 12 pieces later, we’re finally at the end of my Dead Little Roosters series! If you like my work or just want to support me making any future series, feel free to check my print shop! You’ll find all my RT series and many more artworks I’ve done there!

Thank you so much everyone and I hope you enjoyed the show! 🥰 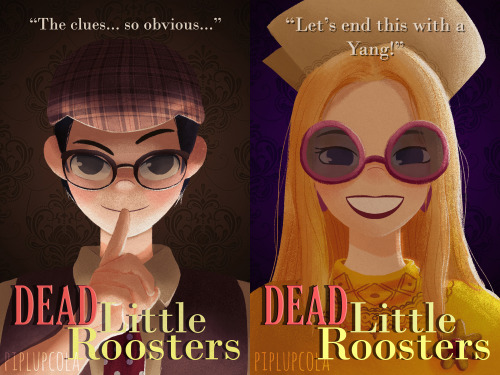 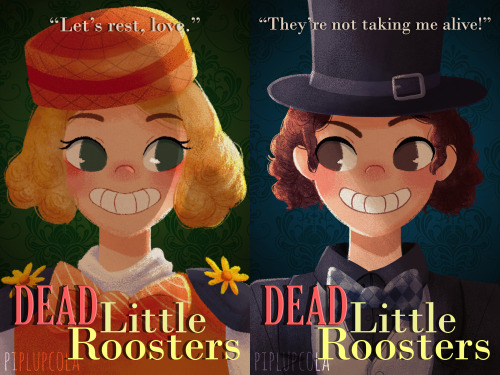 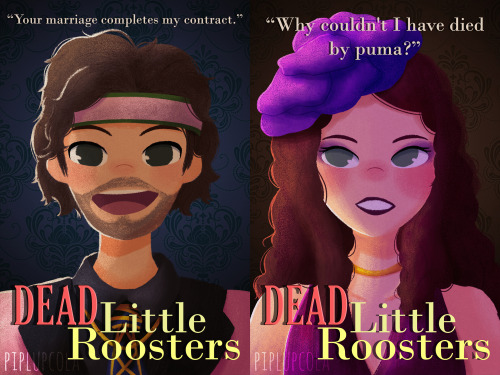 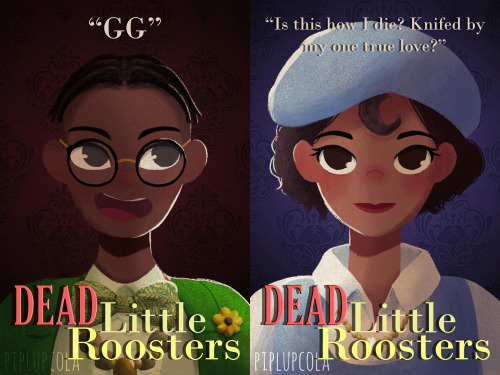 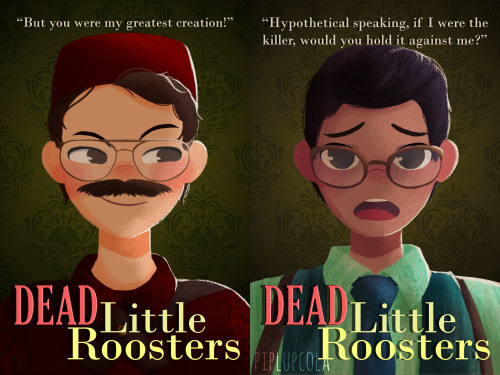 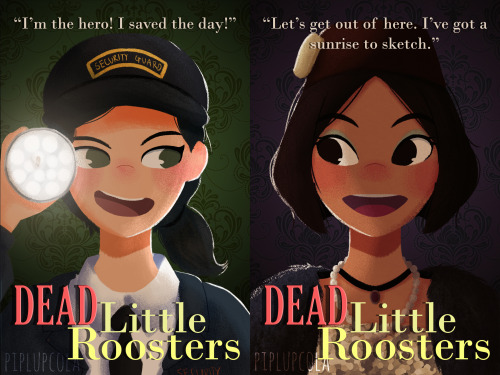 I’m working on building my digital portfolio and needed more realistic pieces. So I decided to draw Matt Bragg, someone who has never failed to bring me joy and laughter with any video he’s in!

This one’s for you Myatt! 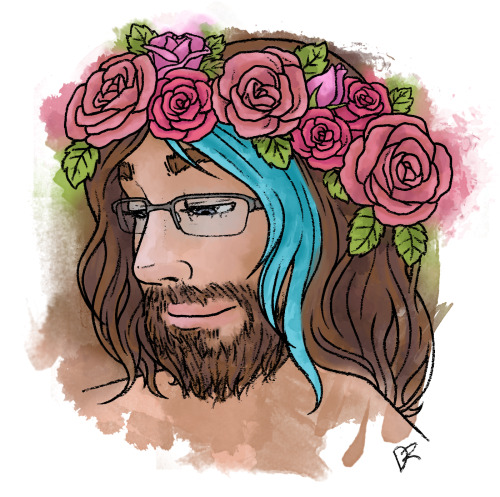 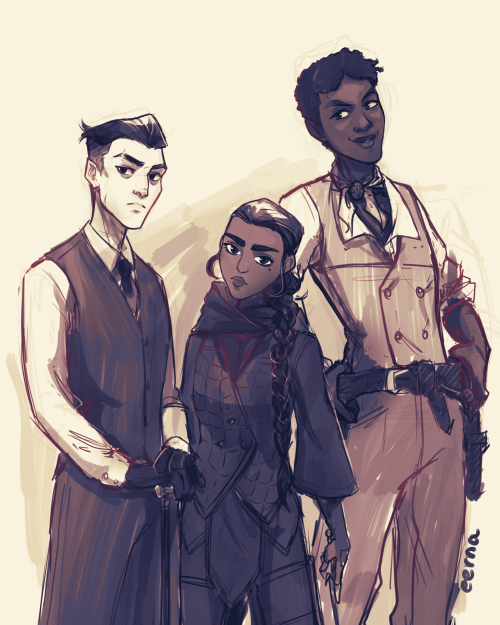 Merry Mavintine’s! I did a draw prompt meme to celebrate the boys’ anniversary! 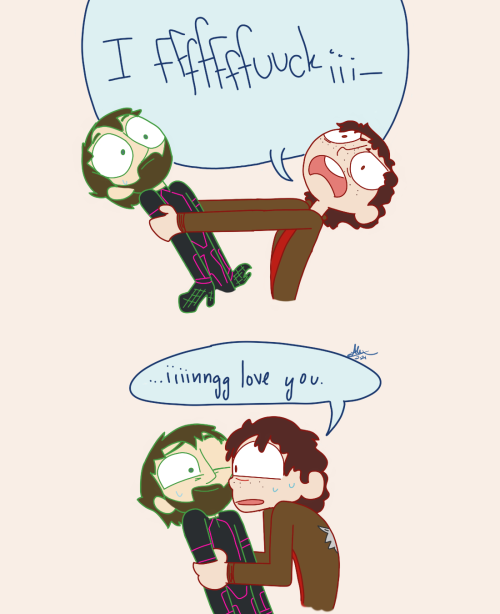 8. the floor is lava

it’s another monday, another fucking monday. geoff wakes up and groans, forcing himself out of his bed. it’s so comfortable he nearly collapses back into it. “it better be fucking comfortable” he thinks to himself, remembering the five grand he spent on it. geoff drags himself into the bathroom, eyes barely open and prays a shower will wake him up. it doesn’t. hair still wet and tousled, he wrestles himself into a freshly pressed suit and those nice louboutin loafers jack bought him last valentines day. his feet carry him to the kitchen as he fusses with his always somehow crooked tie. no one else in the penthouse is awake yet and god damn why would they be at 6 fucking am. on a monday? geoff fumbles his way into getting the espresso machine working… he hopes. he’s so used to jack being up before him, waking him up with his daily espresso and breakfast in bed. god he’s getting spoiled in his old age. the espresso he makes for himself is never as good as jack’s. he’s never been able to get the hang of the damn machine, but there’s no way he’d want jack to wake up this early just for breakfast before his meetings.

god the meetings. he’d entirely forgotten why he even had to wake up so early in the first place. geoff groans loudly, instantly regretting it when he hears movement from alfredo’s room at the start of the hall. it’s already been over three years since geoff hired alfredo and nearly as long since he moved into the penthouse with the rest of the crew, but he’s never gotten used to the noise of living with other people–particularly people awake before 10a.m. alfredo quiets back down and geoff sighs in relief before slamming his espresso back. no time to savor it since he already let himself sleep in longer than he should have. he grabs one of his depressingly bland keto granola bars and takes the elevator down to the garage. the drive to the docks would be short if it weren’t for the morning los santos traffic. the everyday joe’s pulling 9 to 5’s day in and out until they’re 6 feet under, the people geoff would rather kill himself than be. today he almost feels like one of them, that is if the meetings he has scheduled today weren’t for setting up negotiations through b team for arms deals and revisiting territory line disputes. by the time he pulls up to the fake ah warehouse at the docks, it’s nearly 7am. and his pants legs are dusted with granola crumbs. he climbs out of his kuruma, dusts his pants off, and heads into the warehouse with a heavy sigh.

the meetings take hours–hours longer than they should have in his opinion. these were only preliminary plans for fucks sake, why bother hammering out fine details so early on? then god knows the crew will roll up on the day of and blow the plans to hell anyways. geoff knows these things are important and trevor knows what he’s doing, it’s why he’s been in charge of b team for so long, but it sucks the fucking life out of him worse than this miserable keto diet. geoff tosses some files into the passenger seat of his kuruma as he slumps over in the driver’s seat and rests his head against the wheel. it takes all the self restraint he’s got left to not rip his own hair out. at least he got out of that fucking place before evening rush hour. geoff hauls ass back to the penthouse and punches in the code to the penthouse garage. as he pulls the kuruma in, he finds a crumpled, smoking bifta and what looks like a flattened faggio. geoff doesn’t have it in him to be mad cause a.) it’s not his money being wasted and b.) it means the boys at least got out and had fun when he couldn’t.

it feels like the elevator ride back up to the penthouse drags on forever, his back and knees sore from the shitty chairs at the warehouse meeting room. geoff loosens his tie and takes off his blazer, draping it over his shoulder trying to balance the files in his other arm and checks the display–only the 10th floor. a few more floors up and geoff can hear michael’s cackling laughter followed by gavin yelping. by the time he makes it to the top floor he hears alfredo yell and jack laughing too. the elevator doors swing open and it looks like a tornado has been through the penthouse. there’s furniture overturned and the coffee table is no longer attached to its own legs. geoff starts to take a step forward as jeremy comes flying from down the hall with a yell slamming onto the loveseat, having leaped off a mattress someone dragged out of their room.

“geoff!” gavin yells from the top of the fridge where he’s struggling to maintain balance.

“that better not be my fucking mattress–” geoff starts as he takes a step into the penthouse.

“GEOFF NO!” gavin, michael, alfredo, and fiona all scream at once, making him stop in place, foot still in the air. geoff puts his foot back down in the elevator and presses the open doors button as they begin to close on him.

“WHAT? WHY? hold on where’s fiona?” geoff barks out as he leans his head out the door looking around trying to find fiona.

“geoff, the floor is lava geoff!” gavin calls back gleefully from the fridge, his foot slipping off again, kicking cereal boxes to the floor. in a flash michael launches himself from the kitchen island onto the loveseat with jeremy and jack laughs from the sofa across from them.

“you heard him geoff, the floor is lava.” jack smiles at geoff and beckons him into the penthouse with a glowing smile. geoff can never say no to that smile.

“i’m coming!” fiona shouts out as she gathers momentum running down the length of the meeting room table and launches out the door onto the top of the broken coffee table with a sickening thump, the distance having been too far to have landed any other way. “i’m okay!” she shouts as she moves into an upright sitting position on the coffee table.

“your turn boss.” alfredo taunts geoff from his comfortable seat on top of the bookshelf next to the hall jeremy came flying down. geoff pauses for a moment and tosses his blazer and the files onto the nearest table before pressing the open doors button again. he steps backwards in the elevator and takes a running start towards the couch, leaping just before he passes the threshold. geoff barely makes it and lands in a heap half on jack and half on the couch. the penthouse erupts into a roar of laughter and cheers as gavin finally tumbles off the fridge landing on the floor.

“gav lost! that means–that means youre paying for the bifta and faggio! loser!” michael barks out between laughs, elbowing jeremy in a fit of hysterics. geoff relaxes across jack’s lap and sighs as jack pets down his tousled hair.

“it’s not our bed. it’s jeremy’s. they tried taking ours first and fiona threatened them not to.” jack’s soft voice barely carries over the ruckus.

“that’s why she’s my favorite… after you of course.” geoff smiles softly and closes his eyes as jack continues to run her fingers through his hair. 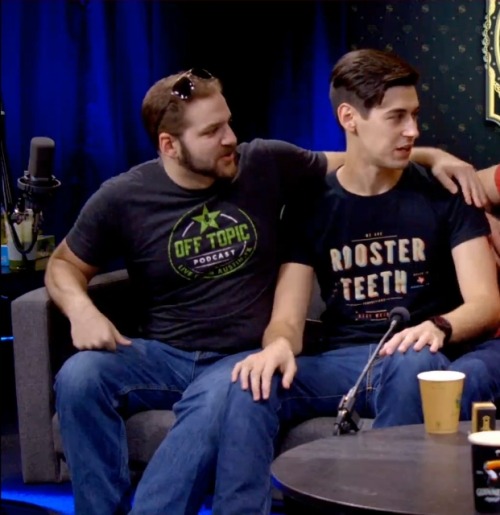 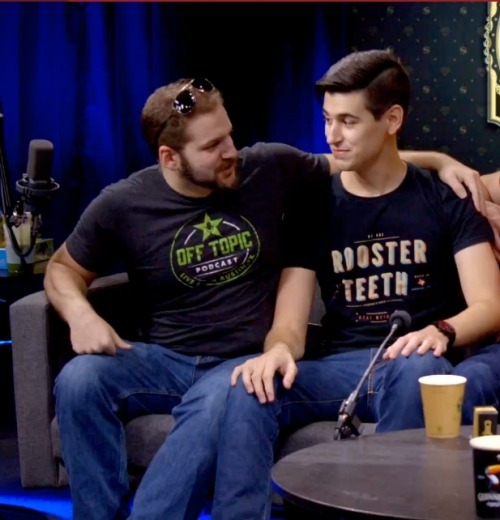 idk swimmies or something

[Image ID: A digital drawing of Michel Jones and Gavin Free. They are drawn in a simple cartoon style. Michael is a white man with extremely pale skin and reddish-brown hair. His hair is puffy, but short. He wears square-shaped glasses and a pair of yellow board shorts. They shorts have a small design on one leg, which is coloured dark turquoise. The waste and of the shorts is the same colour. Gavin is also a white man, although his skin is fairly tanned, and he has light brown hair. His nose is quite large, and he has the beginnings of a beard on his chin. He is shown wearing a pair of blue board shorts with red accents. Gavin has his arm looped over Michael’s shoulders and around his neck, pulling him closer. Michael has a hand wrapped onto Gavin’s hip, and his other hand is on his hip. The two are looking at each other, smiling. /End ID] 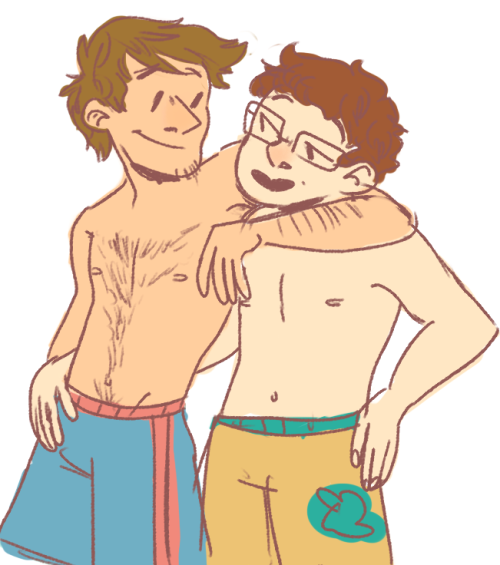 here’s the other request! 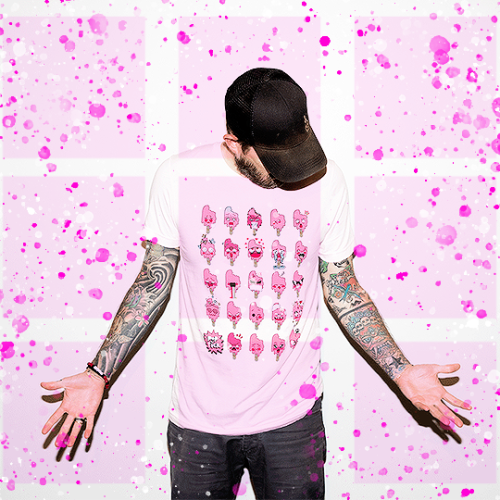 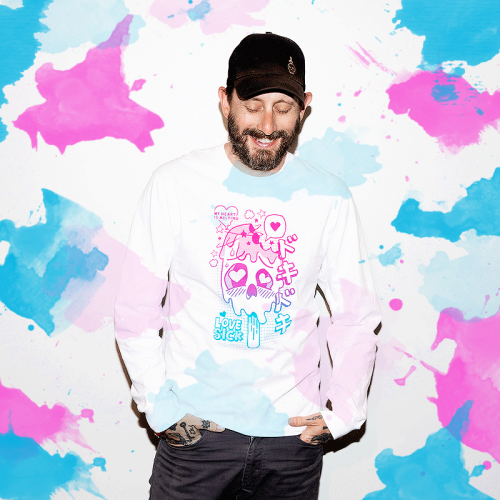 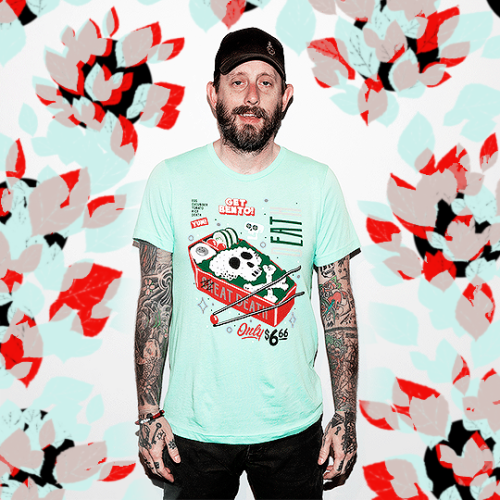