spockvarietyhour
Spockvarietyhour
Danny, thirtysomething. He/Him Lots of Scifi and way too much media. Turns out I make a lot of gifs! Not a DW Rewatch Rewatch (S5/Sarah Jane),Snowpiercer, Deutschland 89 (S3), 1980s Project. Various other media like too much Current Trek, Expanse, Walking Dead.
Explore Tagged Posts
Trending Blogs
Statistics
We looked inside some of the posts by spockvarietyhour and here's what we found interesting.
Inside last 20 posts
Time between posts
222.8
Number of posts by type
Photo
17
Video
0
Audio
0
Text
3
Chat
0
Answer
0
Link
0
Quote
0
Fun Fact
In an interview with inc.com, David Karp (Tumblr's founder) admitted, "Being on computers all the time makes me feel gross."
spockvarietyhour · 13 minutes ago
Photo 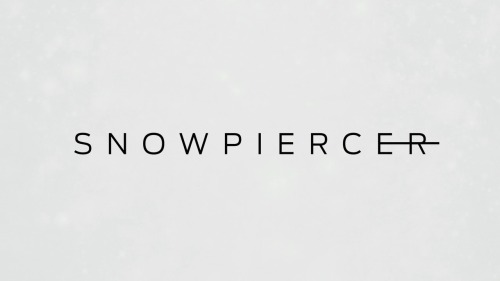 ooh the arm chopping process is done in full public view! (and its good ole frostbite) and then smashy-smashy 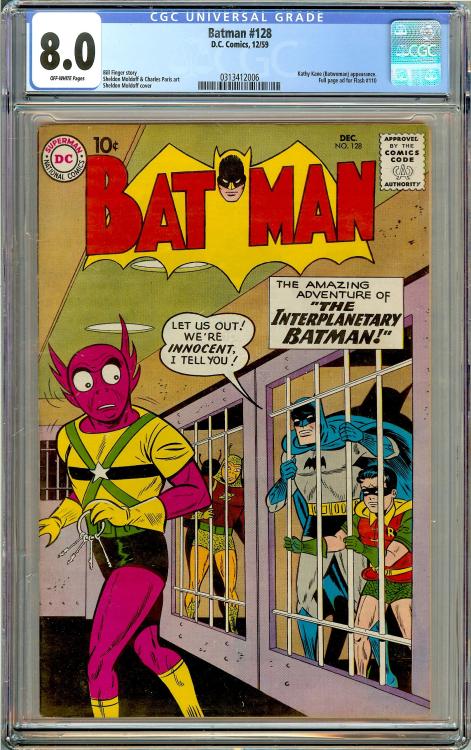 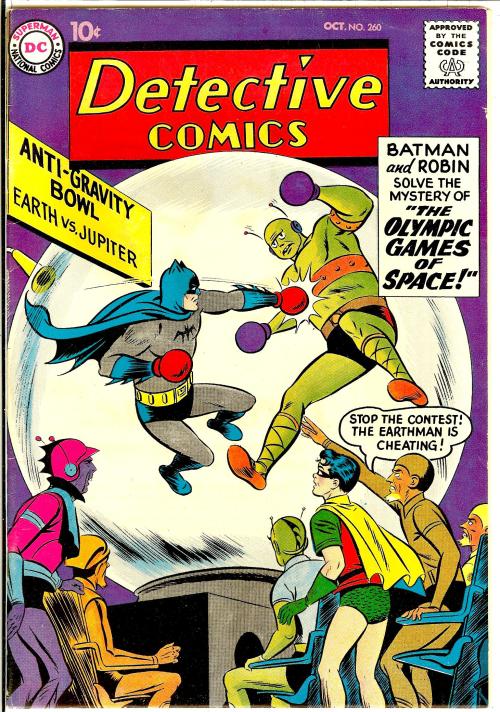 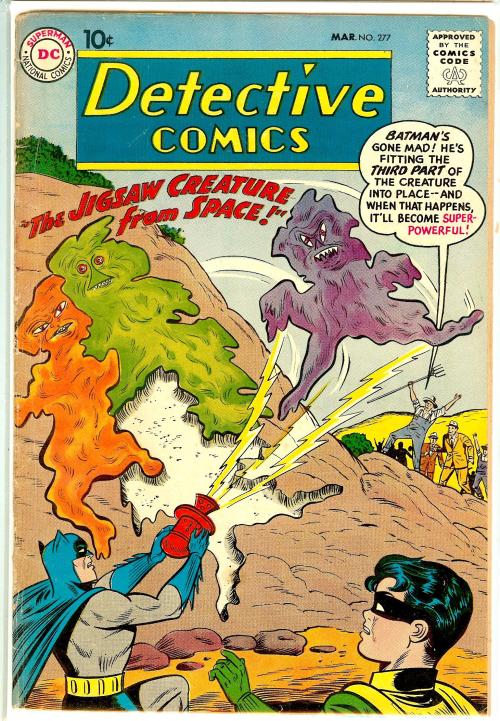 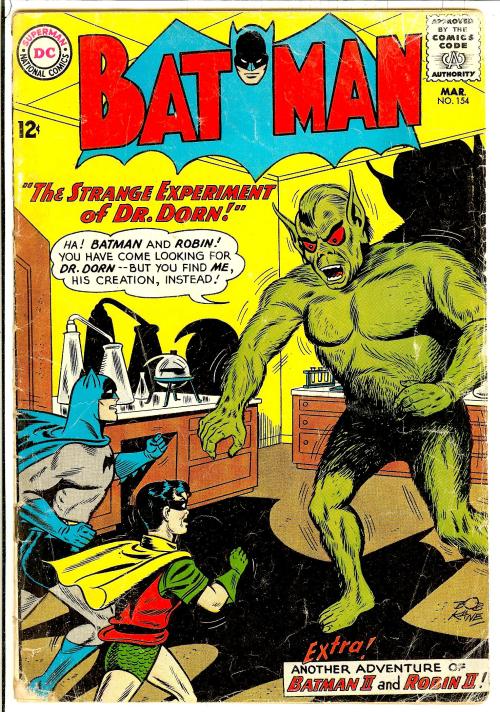 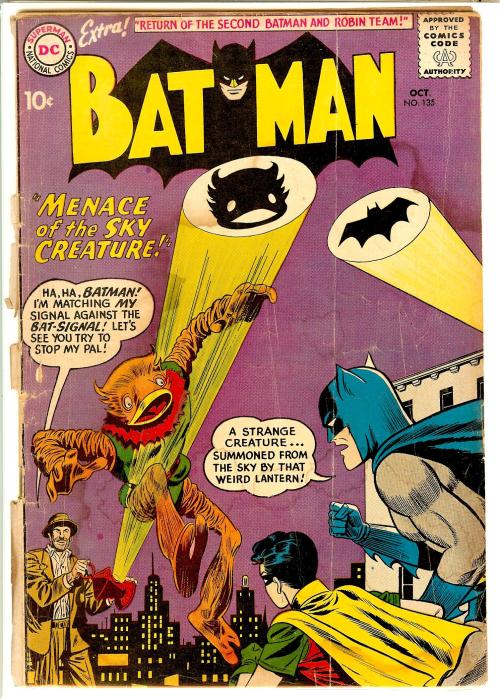 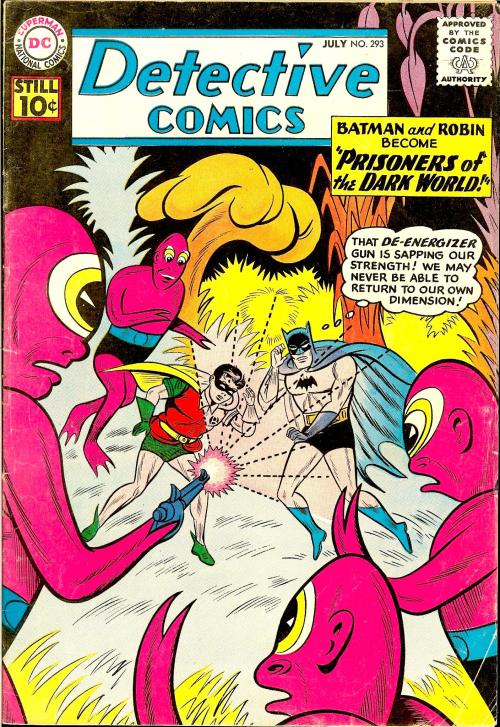 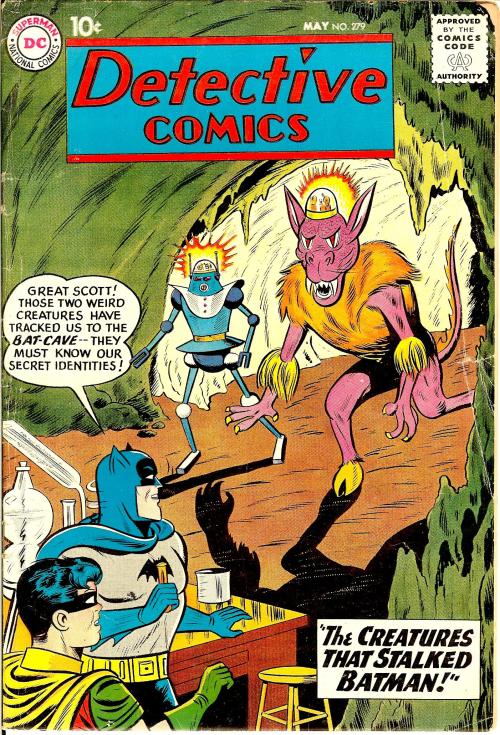 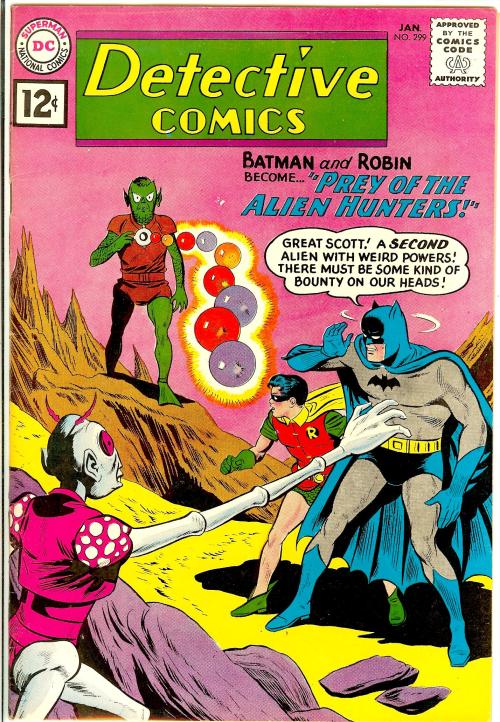 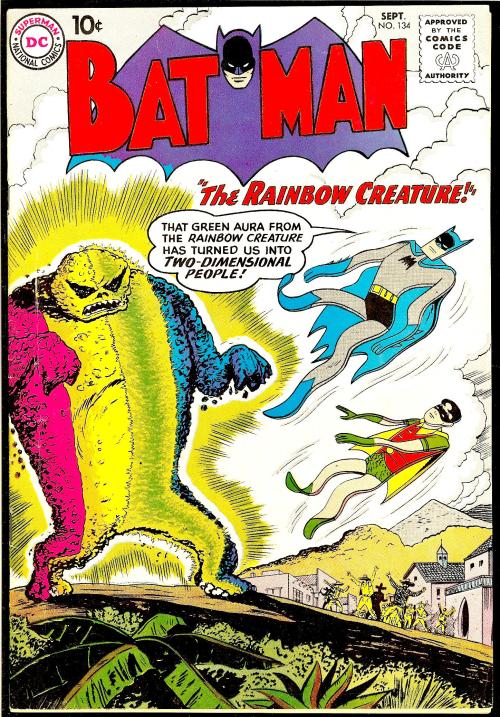 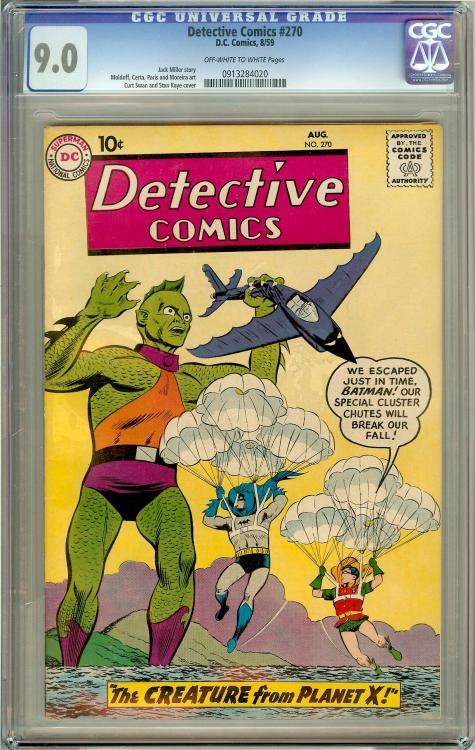 you wanna see some badass shit from the early 20th century?? The Lumière brothers created the first full color photograph… in fucking 1903! So these dudes dyed potatoes (in red, blue, and green), mashed them down into just pure fuckin’ starch, and used these dyed potato starches as filters to block out/let in certain wavelengths of light. They coated one side of a glass plate with the starches and sensitized the other side with a mixture of gelatin and light sensitive materials (silver nitrate) and loaded these plates in their cameras.. This is a really simple explanation of the process and I may have missed some things

A few of my favorite autochrome photos:

that last one is literally a LOOK

but lets not forget sergei prokudin-gorskiy, who developed a similar process in 1902, published in 1903 and then toured russia to take hundreds of color photographs:

AND the guy developed color slide processing as well. as a person fairly familiar with modern b/w processing at home, but never EVER stepping into color (negatives or slides) territory, i’d say, BAMF to the highest degree.

This is Leo Tolstoy, author of “War and Peace” and “Anna Karenina”.

…and his Minister of the Interior.

A Type B-15 steam locomotive…

Another of those peasant girls with guest-gifts of berries…

The Church of St John the Baptist at Staraya Ladoga…

…and a Sergei Prokudin-Gorskiy self-portrait.

Unlike some current selfies ;-> he’s not dominating the image, so here’s a closer shot. 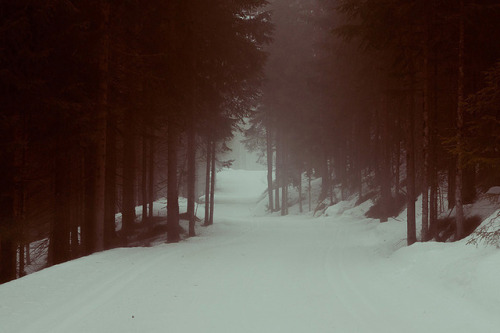 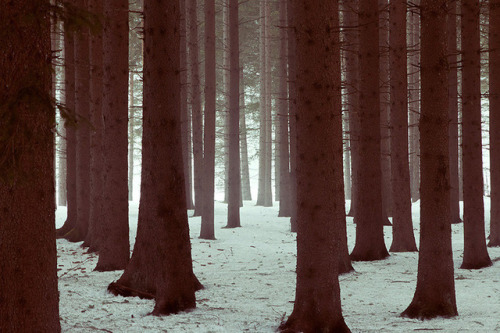 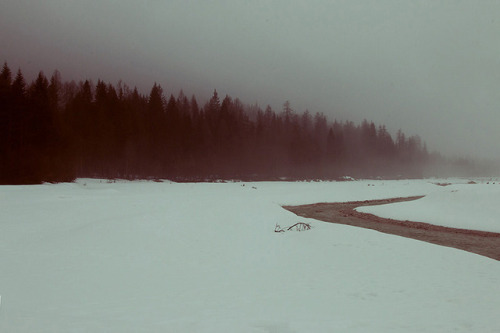 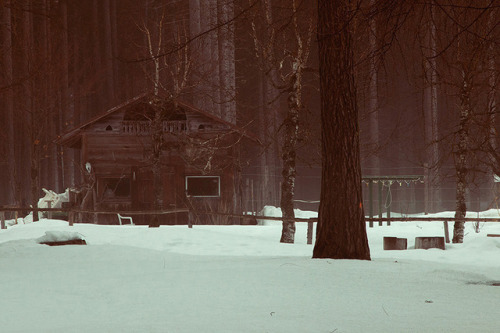 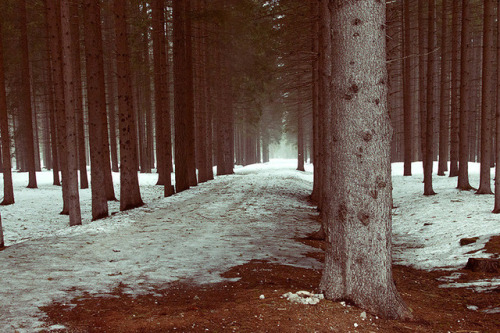 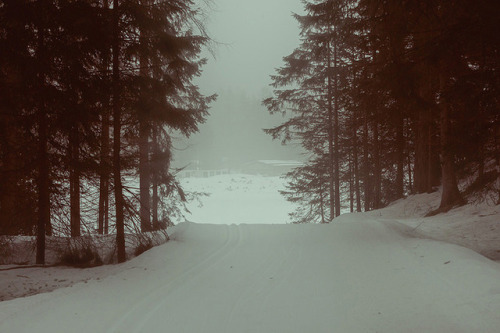 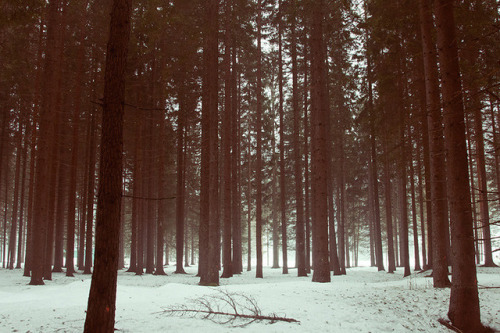 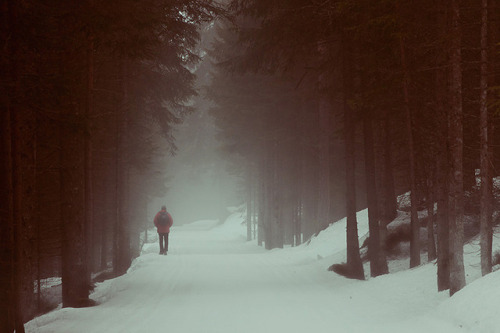 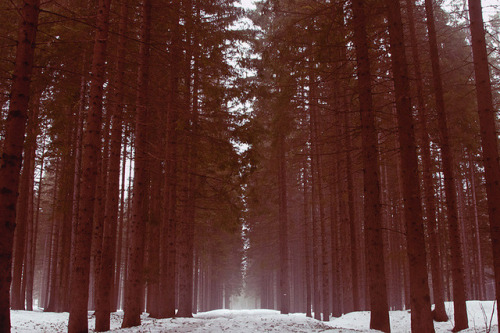 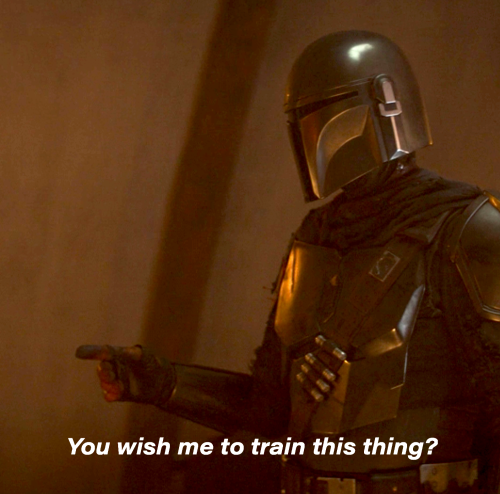 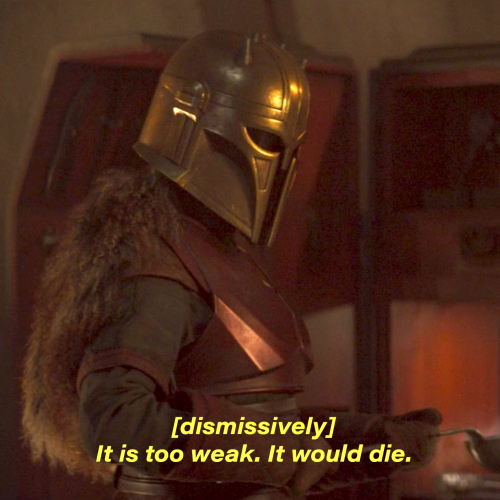 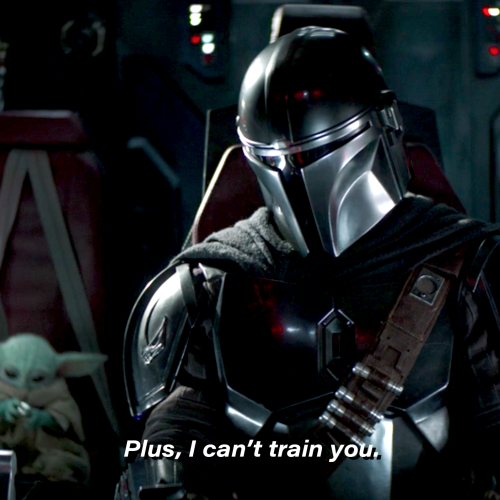 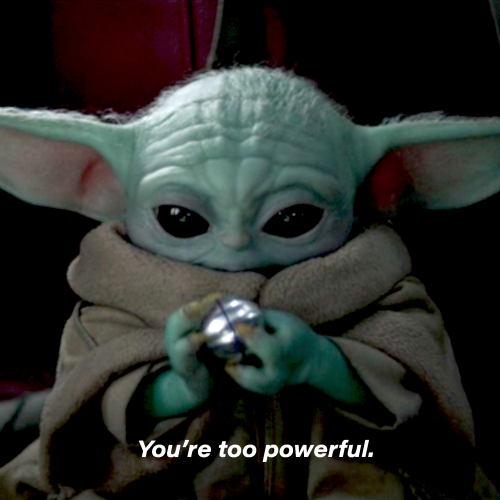 I like to imagine that they both knew each other back at the Academy. And by “knew each other” I mean Gaila managed to annoy and impress Spock into something akin to friendship.

I just love these two okay and we were ROBBED! 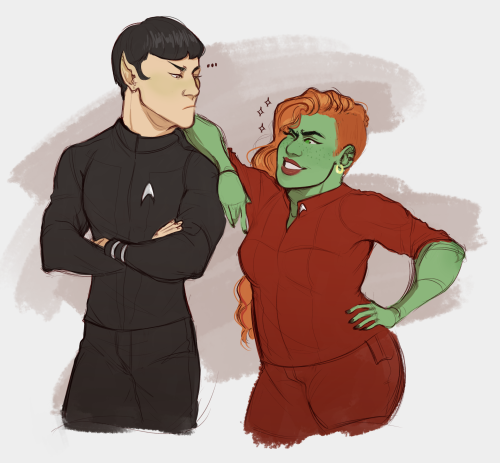 my army is almost ready

We here at Chuck E Cheese do not condone violence, please delete this post! She auditioned for the Katherine Dunham school of dance on a dare, made it up as she went, and received a full ride.

Eartha Kitt left to Europe, yes, where her career wasn’t impacted by American black balling, and where the people loved her; and when she finally returned to American media it was as a star in the Broadway musical Timbuktu. MIND YOU, Queen was so iconic that the audience gave a standing ovation the moment she appeared on stage. 10 years of nothing, and these people are falling over her before she opens her mouth.

Eartha Kitt came from nothing, her family used to sell her to people in their county like a work mule. Her mother chose a man over her, and she went to live with a relative who abused her, until she was rescued by another relative who took her in in Harlem. Eartha Kitt lived her youth feeling rejected by everyone around her, and she STILL built herself up.

Eartha Kitt was the voice of Disney villain Yzma in all works that she appeared in (even recording a villain song that never aired as a result of script rewrites called ‘Snuff Out the Light’), she was Madame Zeroni in the ‘Holes’ movie adaptation. For clarification she was the FIRST Catwoman, and she sang the ORIGINAL Santa Baby.

Eartha Kitt was one of the first stars to embrace the concept of sex positivity, and owning the rights to one’s own body and sexuality. She stood up for LGBTQ people because quote

Eartha Kitt is one hundred percent my hero, a testament to the belief that we never have to be victims of our circumstances. We can be icons regardless of our origin. 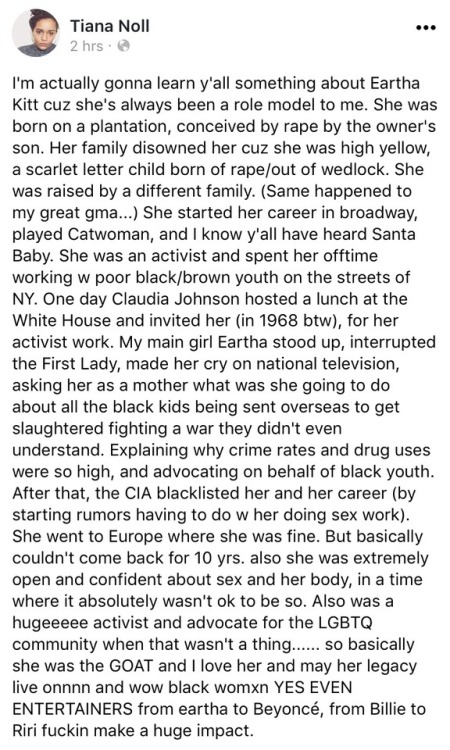 This is Snowpiercer. Around and around the Earth we circle. We can never stop. These are our revolutions, 1,001 cars long.

The AO3 Tag of the Day is: That’s reassuring