Home Of The Sponge

We looked inside some of the posts by spongethekid and here's what we found interesting.

Is it just me or is the sun giving this guy a shoulder rub.

you got this. just like you rehearsed. eye of the tiger Commission i got from @freakybuns-draws of my Meowstic character wearing Niko’s outfit. 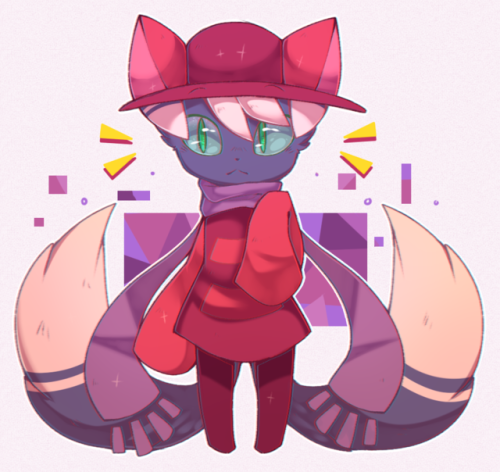 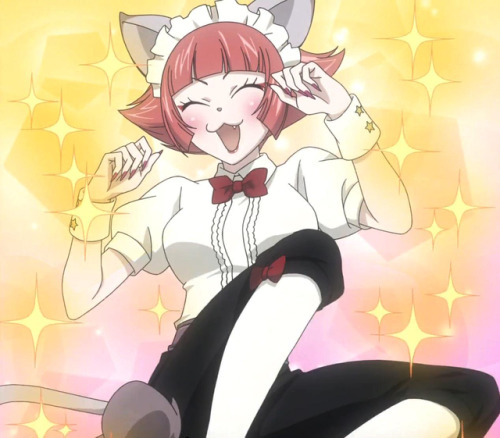 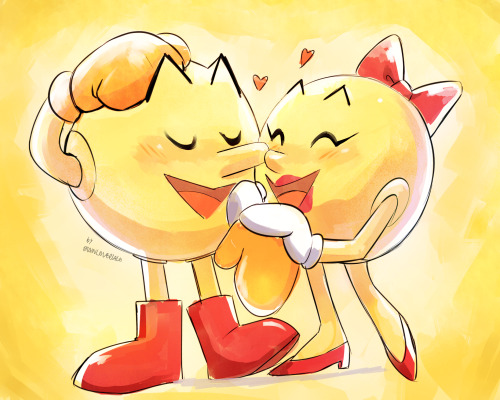 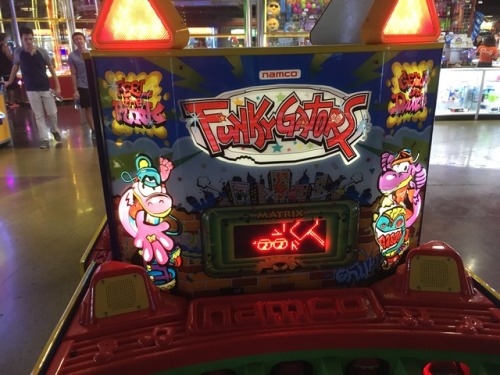 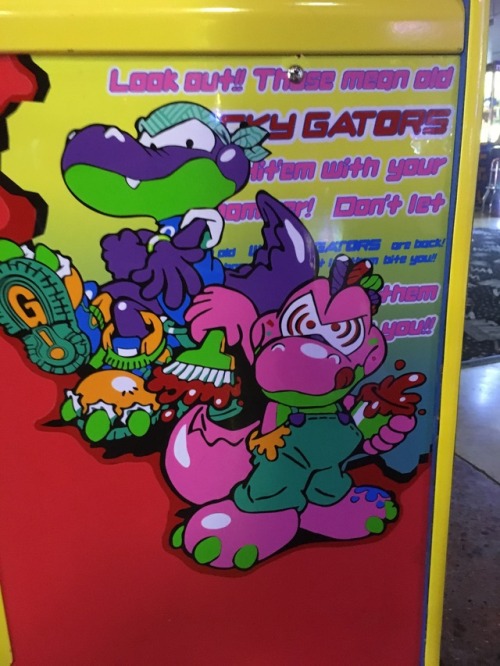 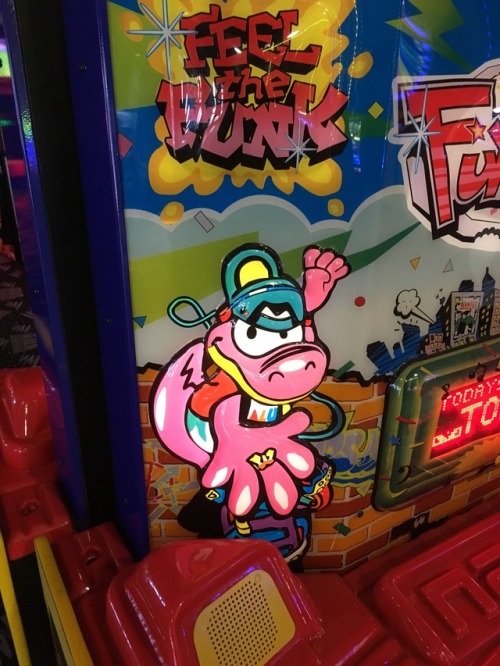 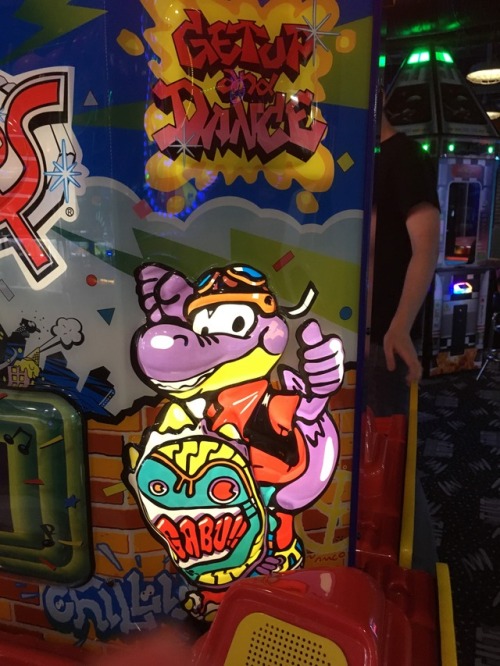 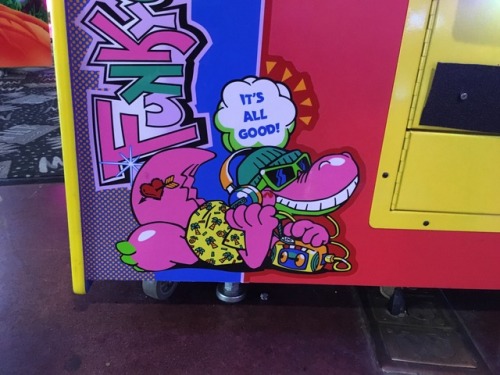 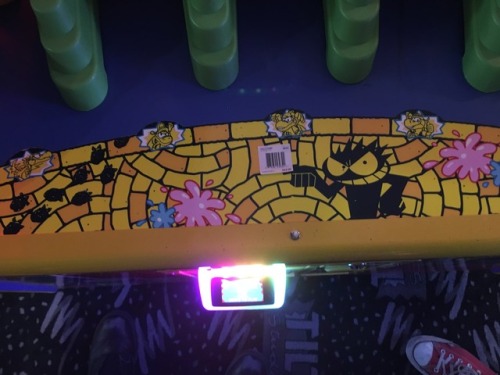 This is the funniest superman gag I have ever seen.

That’s actually really sweet. I know a lot of people who wear that shirt, or the Wonder Woman shirt, to feel more confident and brave, or just to cheer themselves up, in our world. In the world of DC, where Superman is real? You bet people would be doing that. 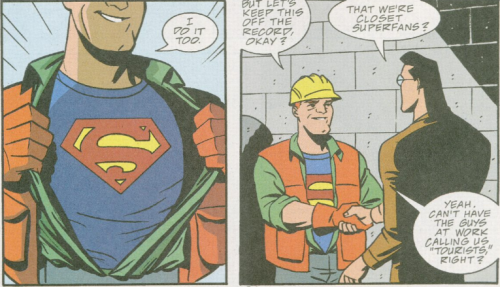 another time when I was probably 13 I was playing Chip in this really spectacular production of Beauty and the Beast and even though I had to be constantly reminded back stage to Shut Up, I took acting Very Seriously my obnoxious 13-year-old behavior never made it out of the wings

about 4 years ago, at my sleep-away camp, we decided to put on beauty and the beast for our end of summer musical. seeing as we were at camp we only had 12 days to learn it, and like most of our shows nobody knew their lines. skip forward to the night of the play during the mob scene before the villagers all go to ransack the castle. Maurice was confirming that the Beast existed, and the girl who was supposed to say “crazy old maurice!” got mixed up with “kill the beast!” line (which we were supposed to say about about 10 minutes later), and ended up shouting “KILL MAURICE!”, causing the girl who went after the kill the beast line to pipe up with “we’re not safe until he’s dead!”, which led to us having to improvise and beat maurice to death in front of an audience of 7-12 year olds

My last year of highschool we did BatB and my friend was Mrs. Potts.
So it was the last performance and everyone was playing little pranks on each other/purposely ..ahem…”improvising” lines.
So at the end when everyone’s human and Chip asks
“But mama, do I still have to sleep in the cupboard”

She just goes “Oho ho ho…” and then in the most deadpan way possible “Yeah. Ya do.” 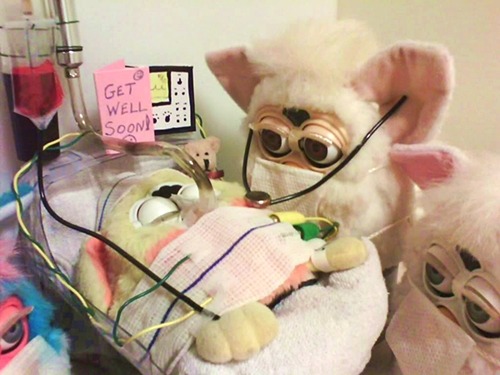 I have never been so passionately uninterested in anything as much as Boss Baby.

I severely–nay, aggressively–hope it bombs. Just as payback for making me sit through the fucking ads at theaters. 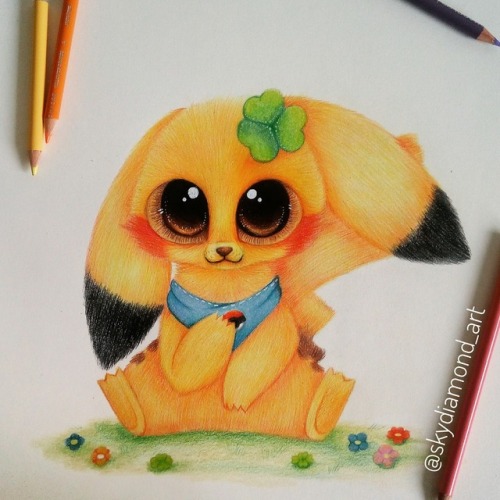 111 notes · See All
spongethekid·4 years agoAnswer
i lov u meowstic.. ur gorgeous

She knows she is! 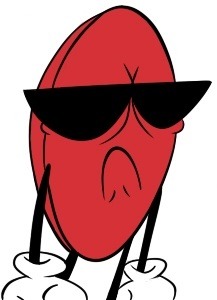 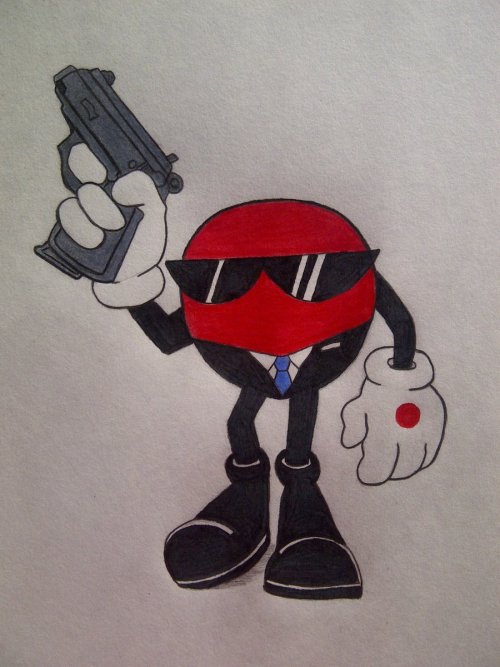 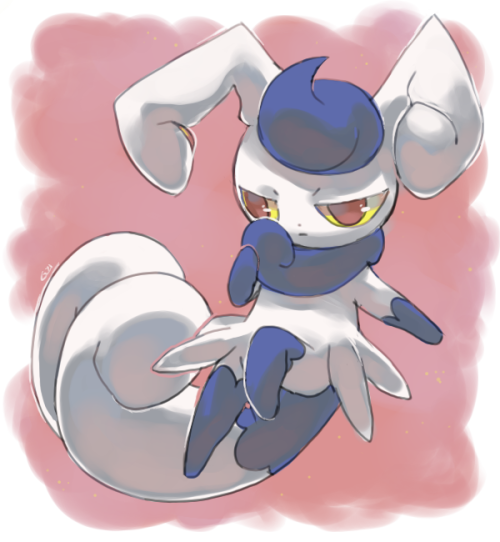 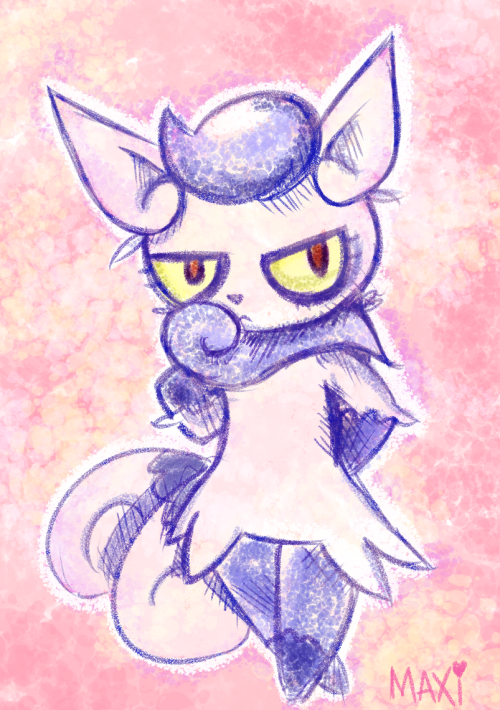 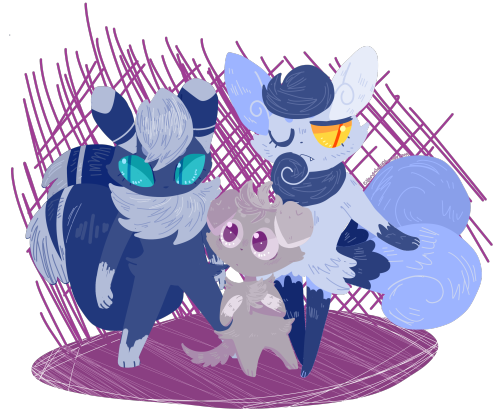 To celebrate the beginning of the end.

this is fucking amazing holy shit 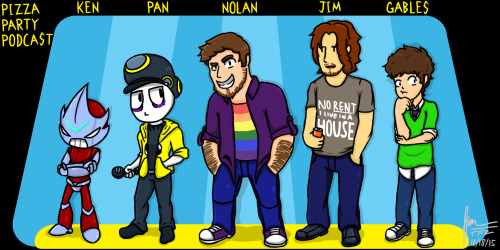