We looked inside some of the posts by straycatj and here's what we found interesting.

straycatj·10 hours agoAnswer
Mr J, is it difficult to type with paws?

Yep, I think it’s easier for me to order landlady to type something instead of me

267 notes · See All
straycatj·10 hours agoAnswer
J-San, my cat is a big fan of you. She was too shy to send this message so I am typing it for her

Wow, you and your cat can use neko-pathy too…

Here you are, but just a little because I’m quite busy now,sorry…

At first, he said “Hey Mr., you look almost round.”, and it had very natural rhymes in Japanese. That kind gag is usually treated as a daddy joke, but I thought that simple and natural Japanese gag by non-native speaker was quite cool! So I said I would give him a cushion as a reward, because giving a cushion is the reward for nice responses in a Japanese popular long-lived TV programme about rakugo and other comic storytelling performances. (most of Japanese can understand the meaning of “give him a cushion. ”, but actually, it is a zabuton, the Japanese sitting cushion)

I haven’t gotten burnt this winter because I’ve learnt! 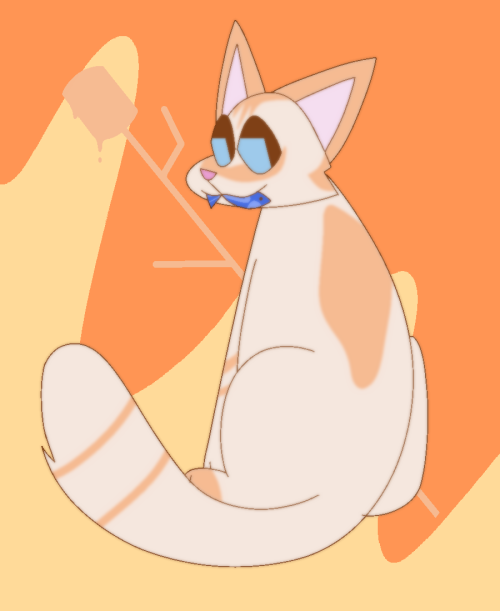 This is the special shot of today, “before the meow”…

Hm… Are my chompers actually big? I think average size… 😑

This is the special shot of today, “before the meow”…

#猫, #cat, #元野良, #straycatj, #j さん, #ねこ
3K notes · See All
straycatj·4 days agoAnswer
mr j! i have a cat who looks like you! shes chunkier than you and very beautiful but you have similar markings and faces its very nice

Oh… She must be a beautiful lady…

324 notes · See All
straycatj·4 days agoAnswer
Hello Mr. J! Has your landlady ever considered getting another cat to keep you company or do you prefer to be alone?

125 notes · See All
straycatj·5 days agoAnswer
J its my birthday and nobody said happy birthday to me :(

#猫, #cat
76 notes · See All
straycatj·5 days agoAnswer
J its my birthday and nobody said happy birthday to me :(

I think I’m getting slimmer

It’s the time for breakfast…

She came back earlier today because I was angry with her

Hey landlady, you comes home too late! Too late! I can’t stand it!