We looked inside some of the posts by strictlygenteel and here's what we found interesting. 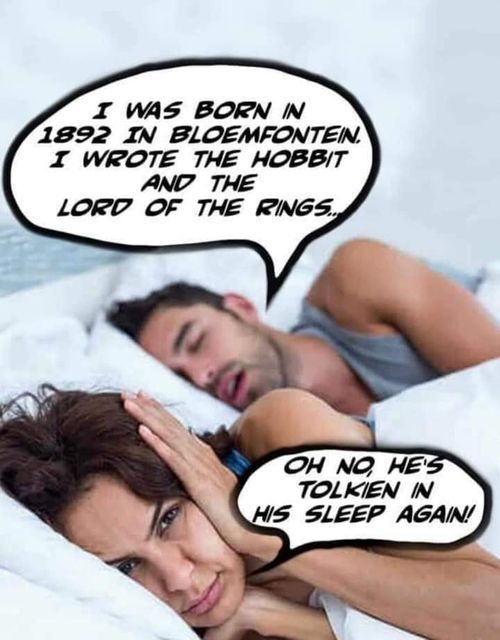 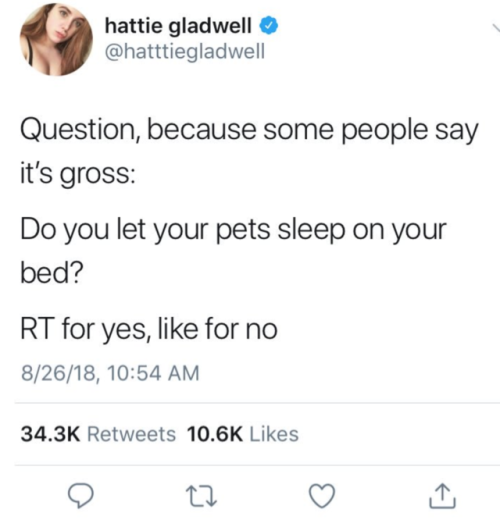 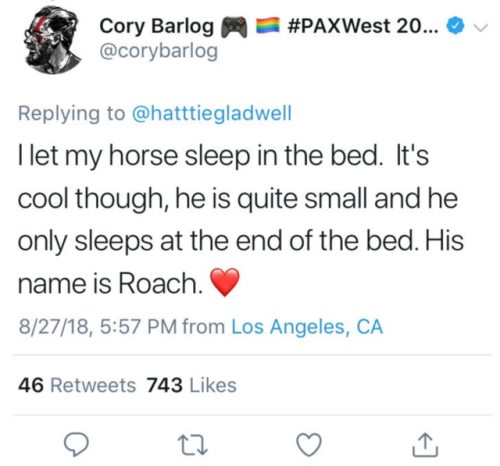 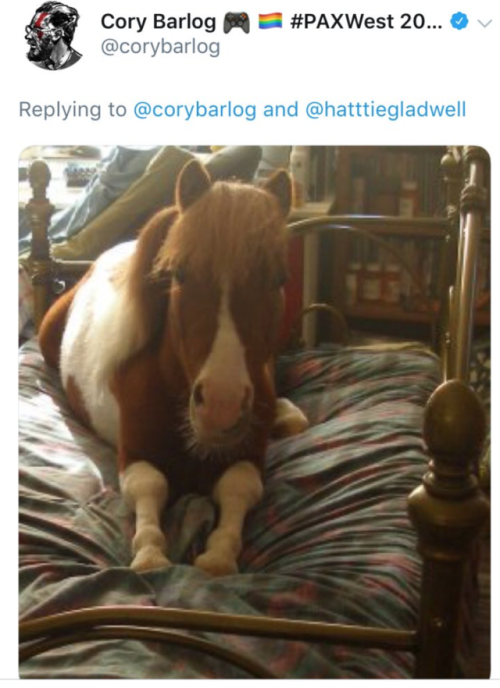 Everyone knows you can’t get up when a cat lays on you. 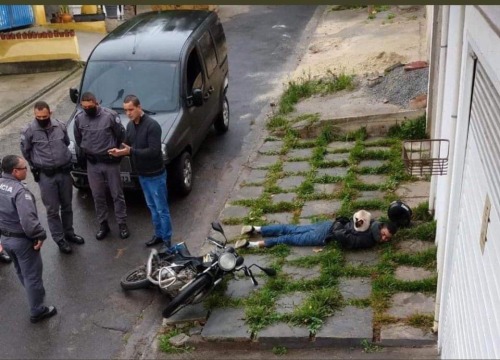 The Grover Cleveland Elementary School shooting took place on January 29, 1979, at a public elementary school in San Diego, California, United States. The principal and a custodian were killed; eight children and police officer Robert Robb were injured. A 16-year-old girl, Brenda Spencer, who lived in a house across the street from the school, was convicted of the shootings. Charged as an adult, she pleaded guilty to two counts of murder and assault with a deadly weapon, and was given an indefinite sentence. As of September 2020, she remains in prison.

A reporter reached Spencer by phone while she was still in the house after the shooting, and asked her why she had done it. She reportedly answered: “I don’t like Mondays. This livens up the day,” which inspired Bob Geldof and Johnnie Fingers to write the Boomtown Rats song “I Don’t Like Mondays”.
Wikipedia 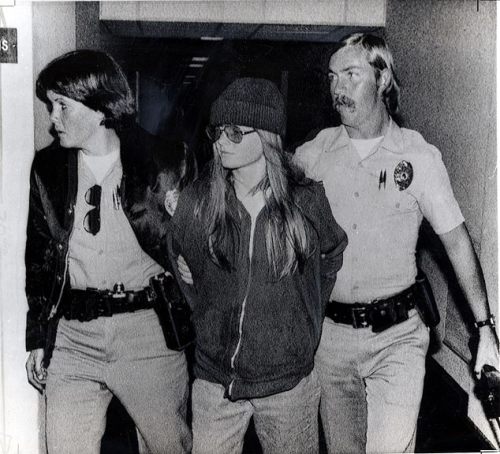 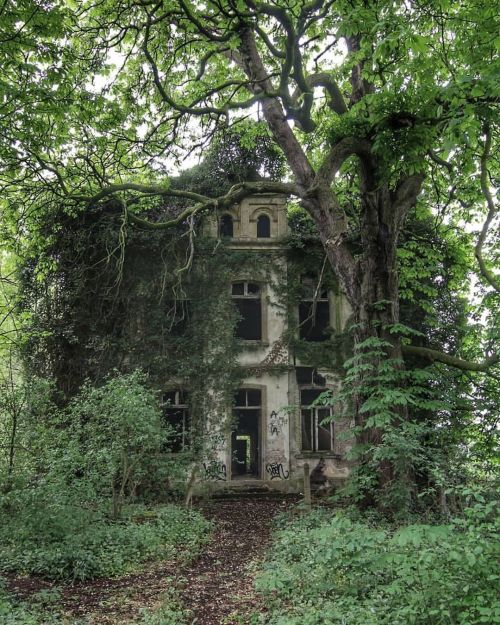 Man reunited with his dog 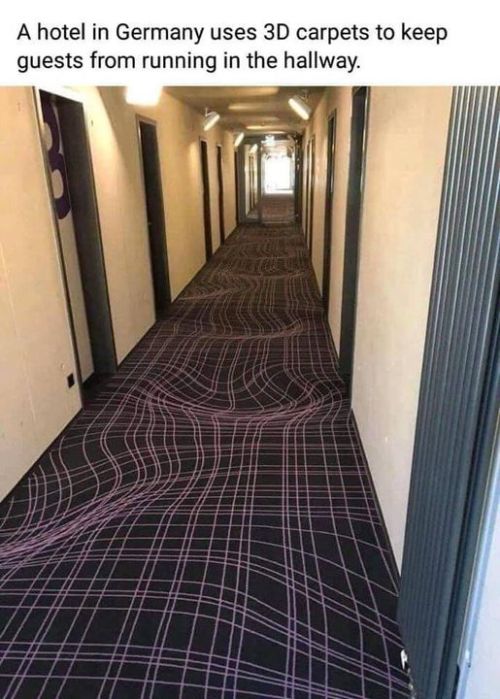 A climbing plant got too heavy and peeled off the building 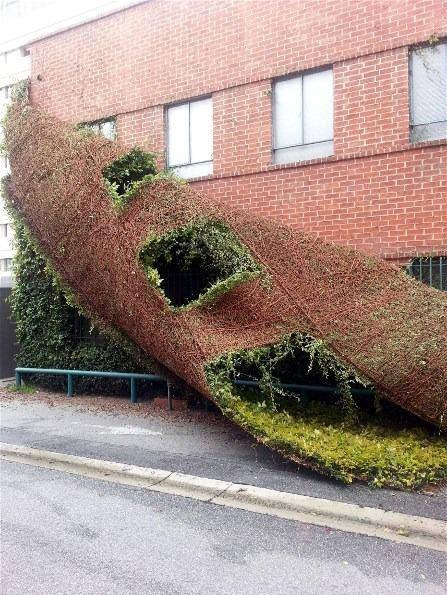 Good to see that Kenny and Pharaoh patched things up 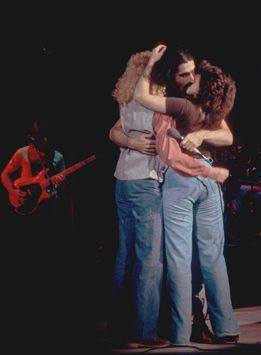 #frank zappa, #crew slut, #audiance participation, #you cant do that on stage any more
3 notes · See All
strictlygenteel·2 months agoVideo

On April 13, 1985, Danuta Danielsson - a Jewish-Polish woman whose mother was taken to a concentration camp in WWII - hit a local neonazi with her handbag in Växjö, Sweden.

Update: The neonazis were subsequently expelled from the city, and a statue was erected in her honor.

This week 34 years ago, Danuta Danielsson demonstrated how much respect fascists deserve.

not all heroes wear capes

I’ve seen the photo many times but never knew her name and I definitely didn’t know there was a statue in her honor!