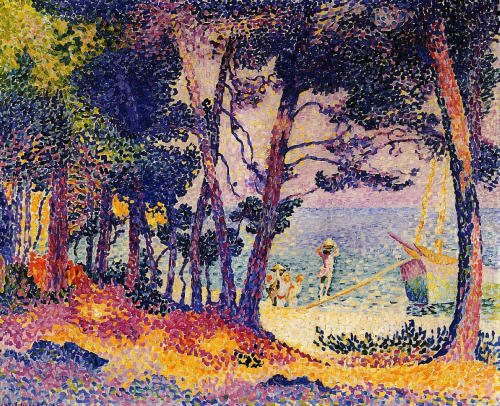 16 notes
supercantaloupe · an hour ago
Text

anyway while I think there is much to blame institutionally for the handling of the coronavirus, i think it is safe to say that american protestant individualism also played a fine role in this mess.

our culture does not value collective effort. we lack the empathy of caring about society as a whole. i am hearing people in public complain about others wearing facemasks. like the idea of caring about the health and safety of other human beings is mocked! like what kind of selfish heartless bullshit is this.

oh and this idea that we should sacrifice the “weak” is reflective of cultural idealologies such as Social Darwinism and Calvinsist theology on predistinaition. these ideologies are so prevelent in our cultural landscape and they perpetuate the notion that some people are inherently more deserving of life and salvation more than others.

i cannot express to you how much i do not want non-americans on this post giving their shit takes.

I’d also like to add that our society is not only like this because of its specific religious backround but because this ideology is encouraged through propaganda—this individualism feeds directly into the success of capitalism and every system of oppression. Americans are raised to be this way not just by their parents and their churches and their communities but by their government as well. Their school textbooks. Their entertainment. This ideology is beaten into us in every possible way from birth. It’s important to remember that because we need to remember what the targets for change and justice are—the systems that breed this behavior.

The Banks of the Fjord at Christiania, 1895, Claude Monet 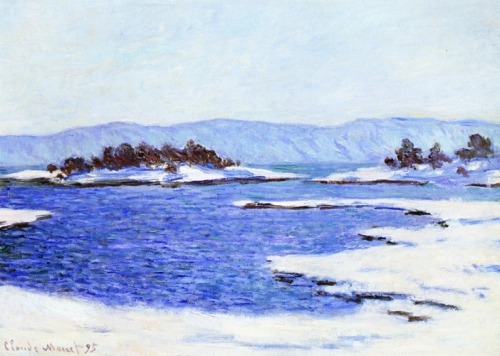 every single reblogger has tagged this with some variation of ‘me’, except for the one person who tagged it 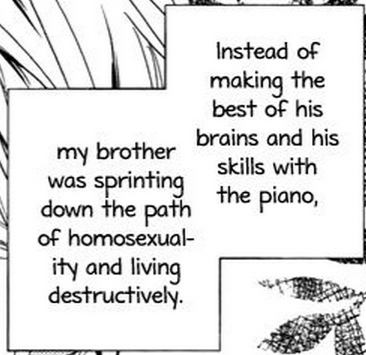 This type of hanfu is called mangpao/蟒袍 (lit. “python robe”), also known as huayi/花衣 or mangfu/蟒服. It’s named mangpao because of the mang/蟒 embroidery on it. In ancient China, “mang” referred to a mythical creature that resembled a dragon yet had only four toes in one claw, so it wasn’t really a dragon. Real dragons have five toes in one claw, and only royal clothes can be embroidered with real dragons. Today of course, people can wear hanfu with a dragon, and hanfu no longer has a hierarchy of status like in ancient times, but is available to everyone. 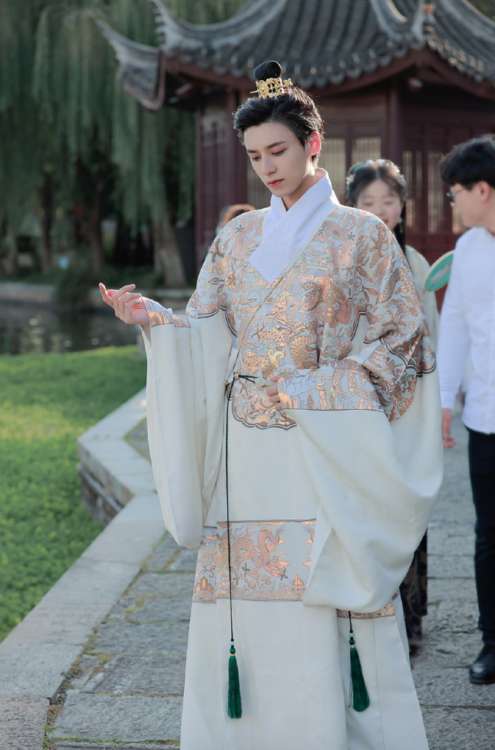 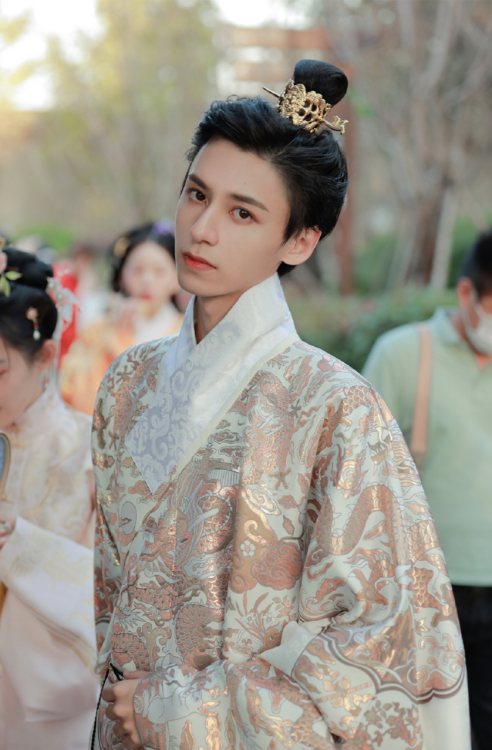 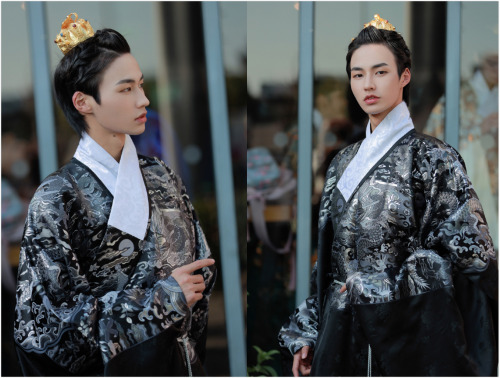 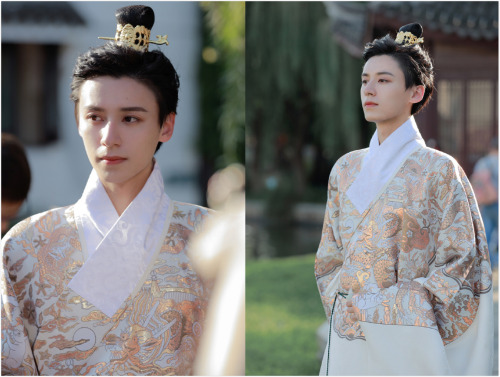 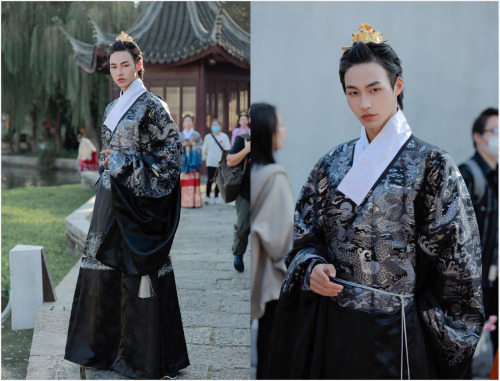 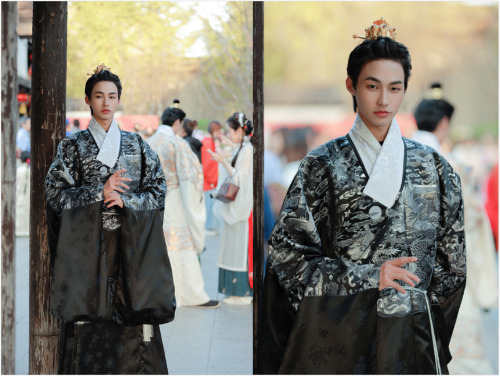 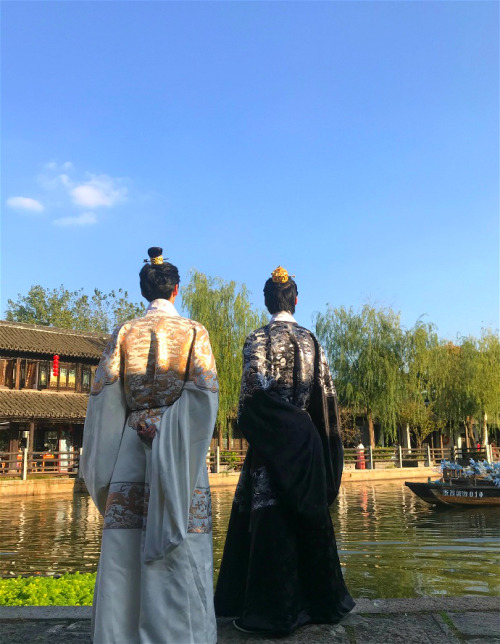 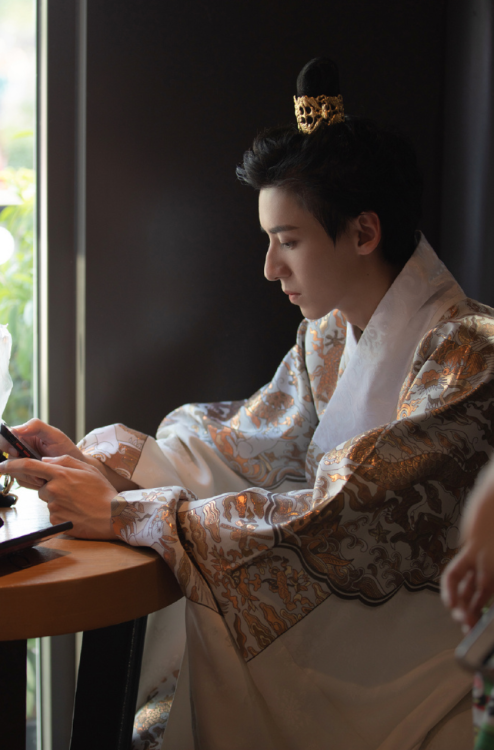 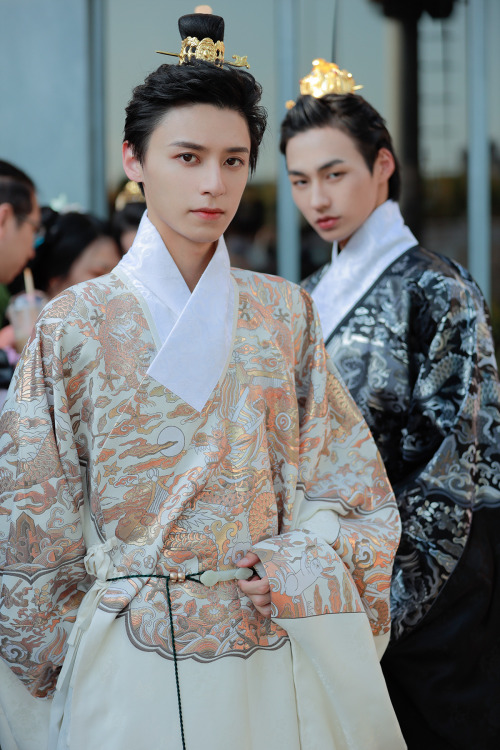 fun to look at the rig of a guy in the same way an archeologist might look at dinosaur bones, trying to imagine what the real creature looked like, and then looking at the mesh on top

i love women. in the feminist way and in the gay way. happy international women’s day 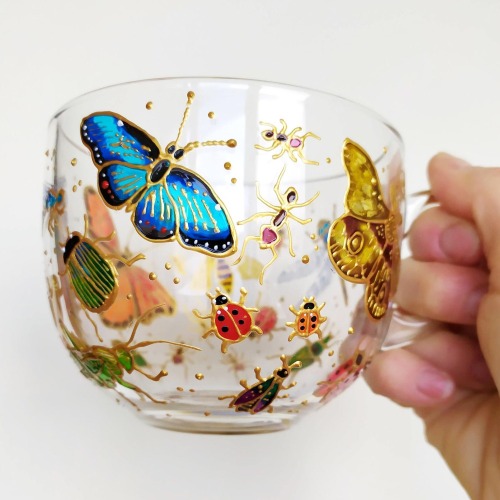 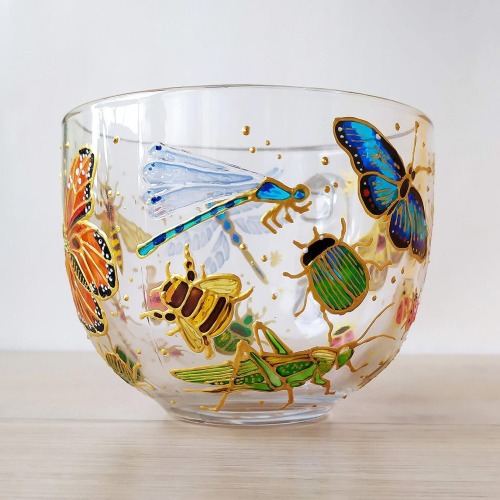 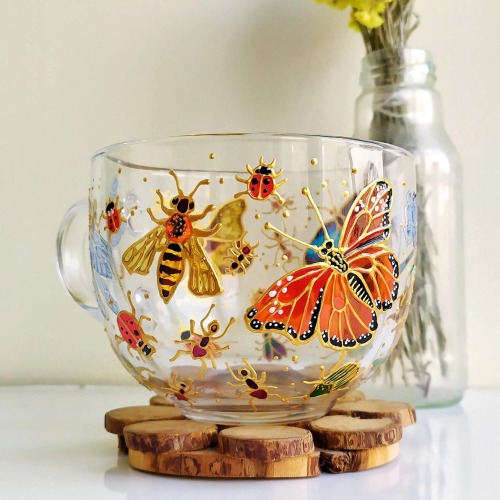 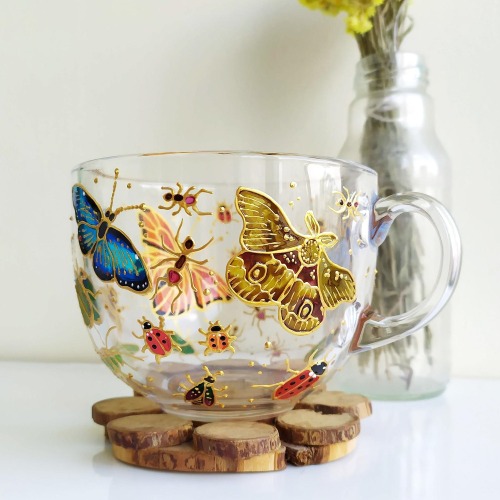 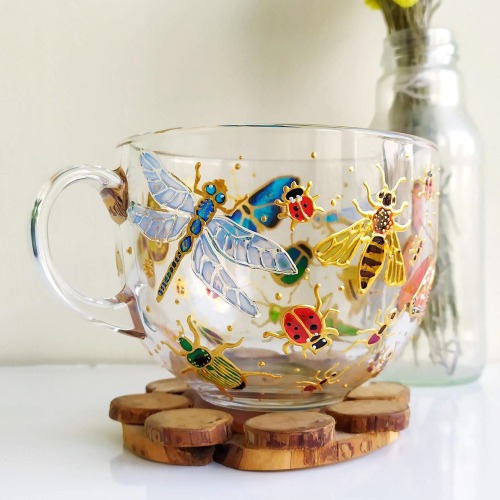 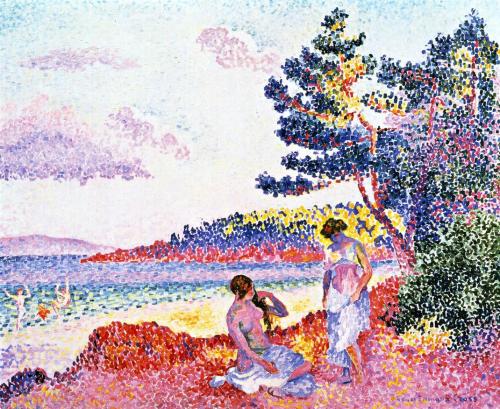 Tumblr is the worst platform for selling things but who cares I made these and I’m proud of them!

I love them. My little beans. Imagine useing these to add a touch of magic to a suit or something? Or just on some overalls- damn. The possibilities. This is me hyping up my own stuff because under capitalism I must. Anyway of you like them the packs are 10$! You can get them at Terrarium Treasures on etsy :)

#ohhh my gd these are so cute#if i ever get into sewing clothes...
3K notes
supercantaloupe · 3 hours ago
Text

#sasha speaks#i think it was fine i think i saw it fly off not fall?#but like. bro im in the middle of something
3 notes
supercantaloupe · 4 hours ago
Photo

Spot on the Banks of the Seine, 1881, Claude Monet 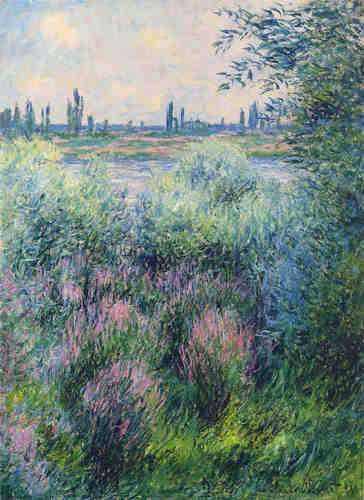 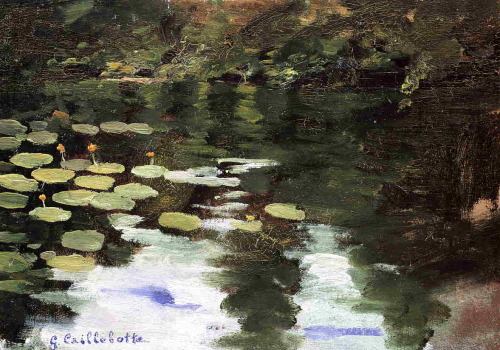 i spent $32 on this fucking bowl at the moma and at first i felt bad buying it bc it was so expensive but ive had a terrible day today and every time i look at my lil bowl im like :o) you know what. i can get through anything with this bowl by my side

i literally get what marie kondo was talking about now

being critical is literally the best part of consuming media what are these fandoms freaks on. if i can’t find something to complain about i’ll die 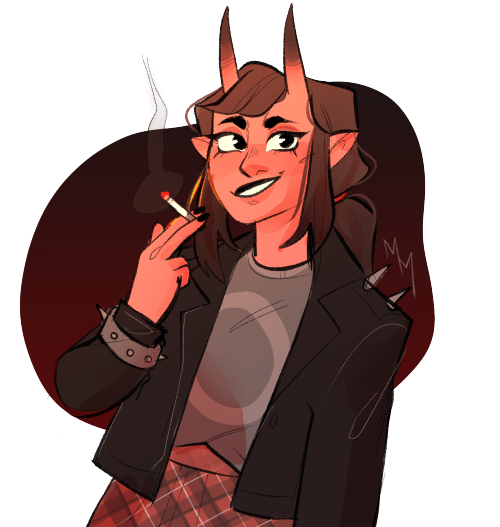