MY PARENTS GOT THE VACCINE

Oh hey thank you so much for the compliment! Ahh it feels so? Weird being known by others who like my content since I’m a pretty shy guy mostly, but still thank you! I love it when people like my art! And I will remember that thank you

#ask#bugsontoastt#chdjdjdbs !!!!!!!#!!!!!#I know people like my art but when people tell me i crash!!#like oh!! something i knew is being said!!#(!;!:!:’:’#just makes me all red bc i always get caught off guard by nice messages
5 notes
jinpanman
Text

⭐ He doesn’t like it when I stay up to late LMAO. It’s probably my worst habit so eventually he just comes in like “That’s it. You’re coming to bed.” and then makes me lay down and then?? Puts on one of those like??? nintendo music to empty your head to playlists??? just has it softly playing in the background and he’ll cuddle me until I fall asleep. Don’t tell him I said this but I’m 95% sure it’s just because he doesnt want to sleep alone. He holds me really, really close.

The 2nd one was for lobbyboy !

⭐ He likes bugs. Like. I think they genuinely bring him comfort so when he’s overly stressed or honestly just looking for a mood booster he’ll sit with me and even though he rarely specifically requests it, I tell him cool bug facts I know. It makes him happy. He weirdly remembers every single one I told him. Its endearing!!!

snakefarm!! it’s only morning so i don’t know if the whole day will go well, but so far i’m actually in a quite good mood!!! 💙

ALSO!!!!! i’m super happy for you and hoping that everything goes smoothly!!!!!

Hey! Here’s a friendly reminder that your original content is incredible!!!

I’m sharing this message with all of you content creators because you are awesome!! Thank you for making pretty things and posting them for everyone to see!!!! Thank you for letting us feel the same joy you did when you made it!!!! It’s hard to keep going especially seeing how this website has not been kind to you, so thank you from the bottom of my heart! This is for ALL OF YOU CREATORS ON HERE!

Have a great day/night and remember that you’re loved!!!

anyway im off to work. all asks will be answered tonight

please, I’m begging you to step on me. 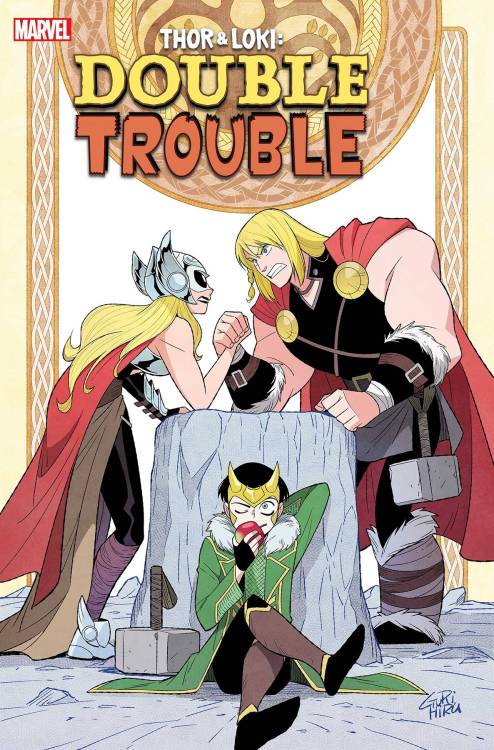 I’m out of ideas for moodboards, so send me some emojis and I’ll try to make a moodboard based on them! don’t let it flop, please :) (ex: ☘🌾🍄🧚🏻‍♀️ moodboard)

They are in tal'dorei right now!!