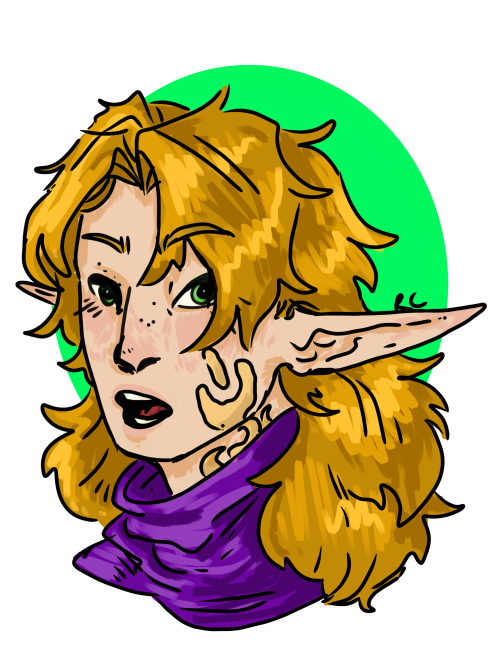 one of my dnd characters, cordul ))) 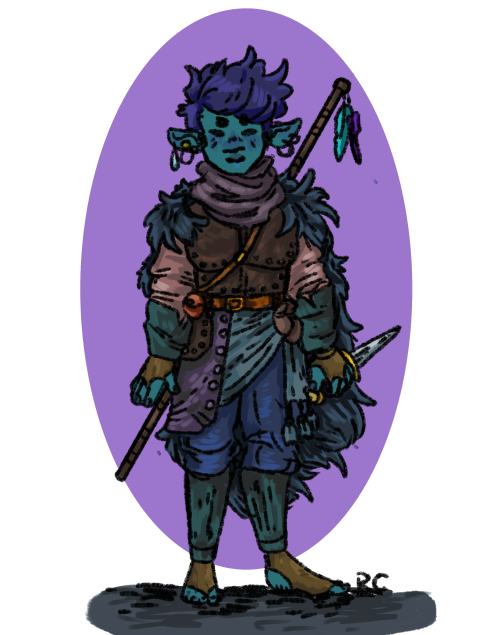 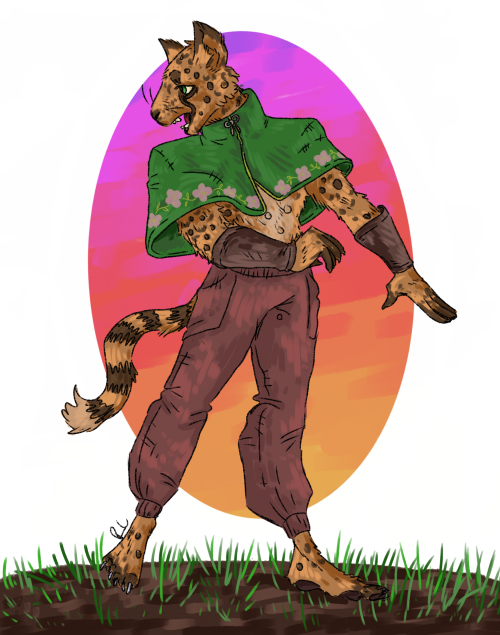 Prompt #8: Clamor
Warning; This one is a bit more graphic/gore-y, so read at your own risk.
♪

It came in dreams since she was a child, dreams of annihilation; of a song and flowers, of her long-gone people, and a hunger. It was in their blood, forgotten somehow, and still, she could feel it vividly in her dreams.

#))), #man imagine if the visions she got was actually a, #hey dude theres shit going on and you need to work on it, #as a conjurer, #and skadi was like, #ffxivwrite, #ffxivwrite2020, #writing, #a bit gorey so read at your own risk!!, #idkmanithinkthisisprettychillbutidksweats, #ANYWay, #visions of past :wait what you mean find and bring back the old god????, #haha anyway
13 notes · See All
lemon601Text
#VERY IMPORTANT NOTE, #)))
1 notes · See All
ciceroshText
#)))
14 notes · See All
creepywolx-folfgirl666Text

I couldn’t help myself. I just love the series so much.

Even tho it’s rated 18+ or some shit, I still like it. I just don’t watch it cause of what it holds, I’ve seen bits of it, but still.

Sibling(s)?: only one sibling, a little 10 yrs old sister named Lily (will draw soon or later)

K, I think that’s all I can think of for her.

Draw her in your style if you want, just remember to credit me ;) 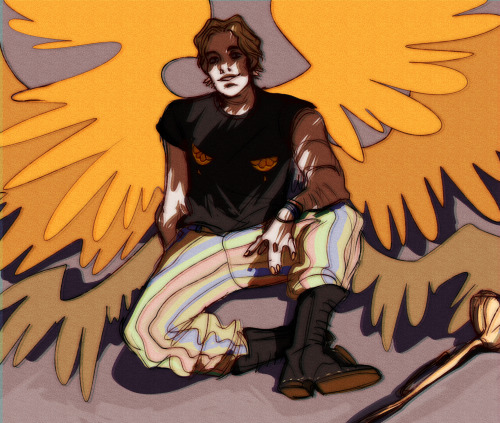 thought i’d be posting a teaser but my dad’s giving me a hard time :(

So I made a version of Conductor

The first attempt with drawing him was..

And as you can see, I almost had a mental breakdown into failure of this

But second attempt turned out better than that monstrosity, so yea, I love how it came out, I’m not really a good fan of drawing human or animal skulls, bird skulls I’m fine with, but wolf or any other animal, mmmm…no..

But I tried, and I love this

you can draw him in your style if you want, credit me or I’ll steal your lungs :)

@pastelzvanilla why it has to be “or”

sUp My MoThErFuCkErS?
I’m ReAdY fOr YoUr QuEsTiOnS

#aaaa im very nervous, #))), #gamzee makara, #ask blog, #(Mun vibrates anxiously))), #((Lets hope Im Good at this )))
2 notes · See All
sf9Answer
I know I'm late and I'm sorry!!😭 But please let me talk about how much I loved the cb? I mean, I didn't like Good Guy that much (pls don't hate me) buT THe bSidEs!? My favourite is Like the Hands Held Tight and I've had it on repeat since it came out. I also really love Beautiful Light and Am I the Only One. Ateez cb was also really amazing and I really wish for both of them to get some wins. Hope you're doing well💝- birthday anon (pls let me know if you find out about sword fighting lessons)

Awh no it’s totally okay!!!! yES THIS CB IS SO GOOD!!! And dw it’s okay XD as much as I LOVE Good Guy I can agree that it isn’t their best song (miss easy love ,,,,,,,, I love you ,,,,,) THEIR BSIDES ARE AMAZING!!!!!!!!! That song is so beautiful, their vocals are so beautiful and it really shines in that song 🤧🤧 yES Beautiful Light is such a wonderful song, it reminds me a lot of The Beat Goes On, just the general vibe of it and how it makes me feel?? IKR THEIR CB TOO WAS ALSO SO SO GOOD!!!! I’m also keeping my fingers crossed ;;;;;;; I’m doing good and I hope you are too 🥺💞💞💞 also I checked and they don’t have sword fighting lessons here I was so sad :((( it’s okay tho, maybe in the future I’ll find it somewhere else :’D

/they walk along chatting and catching up, and soon they arrive at the house