egregious zone
what if the skin around the arc reactor is like really sensitive? // 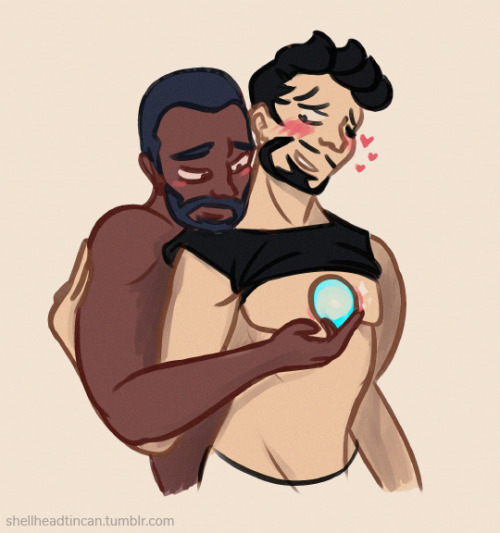 The silver General had spent days within the dark basements of ShinRa’s secretive medical wing. How many, he wouldnt know, he knew only the vague extent of lost time by the fragments of flitting consciousness and lack thereof between the hellish interruptions. Where the vivid terrors of his sedated mind were broken upon the sparce instances his eyes blinked open. And in those rare awakenings, a white clad serpant served as his only assurance that death was not what was shredding his physical body, and the veins within apart, making him upheave the nothing in his stomache. It was the voice of that wretched Hojo. His hoarse unfeeling words telling him not to panic while his eyes burn under bright overhead lamps… and the poisonous intruder in his veins broke him down from the iside. Then it was back to the fleeting blackness that tore wide to the horrors of his trecherous mind.

It was a bad reaction to an injection, so they would say, how they often did : ’a slight overdose of Mako’, or this was what the official medical report would state on his personal file. Where it had been so strategically fastened to the end of his stiffly padded observation table, available for any curious visitors to read.

If he were ever allowed any.

It showed him only death, fire and smoke, a planet bled of life, the blood that slipped off of his weapon, the horrid screams as he ended innocents in a time nor place that he recognized. The nightmares only worsened as the drugs began to wear off, causing him to bare his teeth and tremble where he lay.

But somewhere else, distant, but persistant there was a warmth, it slipped around his hand and held on, and slowly the twisted visions scattered to the the black, and from the touch a comfort spread a calmness through the Silver Elite’s body, as if it anchored him slowly back into the waking reality. It was an unfamiliar sensation, to be held onto so tenderly, and the thumb against his skin stroked so soft it was as if the one behind it was afraid it may crumble, or vanish altogether. Either way… it was welcomed, needed, and Sephiroth lets out a soft contented groan as he slowly came to, and there he caught the subtlest scent of cider in the air, and as he pried open his impossibly heavy lids, his dry lips twitched into a smile.

His crimson companion had clearly, not only broken into his onservation room, but stolen Hojo’s desk chair and sat beside his bed, blue eyes fixed in a sort of concerned scowl upon the hand he held in his.

“What’s that, what you’re doing with your face?” Sephiroth joked roughly, startling Genesis, whose hand promptly shot away from his and hid down somewhere atop his lap.

The smile waned for a moment, the skin of his hand feeling unnaturally chill in the dry sterile air that surrounded them.

However Sephiroth lifted from the pillow, endeared by the obvious flustered irritation on his friend’s face. Sephiroth stifles his laughter as it dries his throat and turns to a short cough. “Careful…I might think you were worried for me.”

“Yeah …” Genesis mutters with overdone annoyance, but his eyes softened as they shied from the other to look on his fidgeting hands, then back up into the silver one’s dull mako gleam. “Wouldn’t want that.”

Sephiroth’s eyes shut again, the harsh light brought a pounding to his temples, but the smile he wears still turns smug, “No. You wouldn’t.” and as he rest his head back down onto the pillow, only to manage snatching the hand Genesis had held his own in before, and pulled it against his chest. “But I might.” Sephiroth hums through another chuckle, hearing the confusion shake in his companion’s breath. “You’re warm. Stay a bit longer…. please.”

soulvivor said: ❣ to vanessa from wade!   gets  a  neck kiss

{{  So, my theme died due to the AP bug so pardon my vanilla af theme for the time being! I’ll pretty it up once I get the time!  }}

#out of music || ooc, #I...honestly don't understand, #why removing my playlist was so hard, #like, #if i removed it, #my theme wouldn't register as valid, #and would kermit, #so i reverted it, #asdfjkl;--, #but at least asks just be normal again!, #bless y'all for your patience, #;w;
4 notes · See All
fangirl-musesText

#;w;, #even when we’re able to talk comfortably there’s still a hint of nervousness, #I’m having a hard enough time stringing words together while admiring him, #*pats self on the back for how his hair turned out*, #musicanddoodles, #selfship, #romantic f/o, #selfshipping community, #emma gushes, #self insert
6 notes · See All
darkflyersAnswer

ANONYMOUSLY TELL ME YOUR HONEST OPINION ABOUT ME.

Lmao sorry if that confused you!! ;w;

“Why I didn’t let him die? Well,first of all,I’m not heartless. And second of all, I knew about the type of prodigium he is,and he could really come in handy,y'know?” 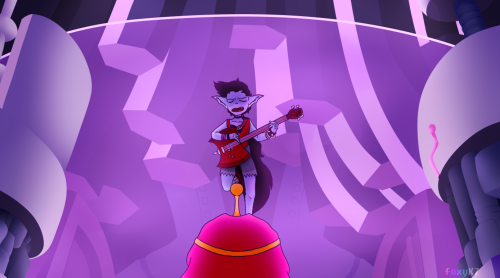 #my art, #my video, #aaaaaaaaaaaaaa, #i have been trying to post this on youtube for so long, #;w;, #screenshot redraw, #adventure time: distant lands, #fanart
7 notes · See All
ancsthctistAnswer

#;w;, #i ain’t never seen so little notes i was so hyped and yall broke me, #tw : me being about the internet
14 notes · See All
lost-pieroAnswer

Thank you very much! ;w; I tend to get stuck in my head, and I was struggling lately; still a bit tired from time to time, but seeing people interact with my art makes up for it

If I had to choose a couple, I’d say WonderBat; Just wanted it to happen so badly on the JL animated serie… I’m no good with stories, and I feel like there’s enough children from the Batfam

Crytype my way into chat.

@m-the-massive-loser​ Frick it, I had to make you birbthday art u beautiful hooman being <33

thanks for being around in my life and just bein plain awesome :)) Ily !!

#yea it's probably the 29th where you're at timezones suck, #but!!!, #dhasdjfg, #i really meant to get this in earlier but my family decided to throw a thanksgiving party today and that ate up most of my time, #;w;, #anyway!! happy birthday ^w^ hopefully you had an awesome time :)), #my art
6 notes · See All
pibrequiremText

SEND ME ALOT OF STUFF TO COME BACK TOO.

THIS MY FIRST SATURDAY OF PEAK SEASON AT UPS.

THIS IS YEARLY THING AND I HATE THEM CAUSE THEIR USUALLY LONG NIGHTS.

I NEED THE STUFF TO COME BACK TOO.

i’ve never had a romantic partner where i felt like i was in deep enough to say i love you ;w; i’m just v mooshie

#nic talks, #i think about love alot, #ik its very twisty turny but i like to imagine it's also beautiful at its core, #;w;, #watch me b disappointed when i actually get in a relationship sdfjkfhsdjsdk, #issok i only 20 still v young, #not gon think ab that yet
2 notes · See All
isolementText

i just want…. hugs. long red cape that wraps around my right arm n shoulder to obscure it from view. a sword. walking stick. leather knapsack with a rolled up sleeping bag on top. some more hugs. and a journey to take 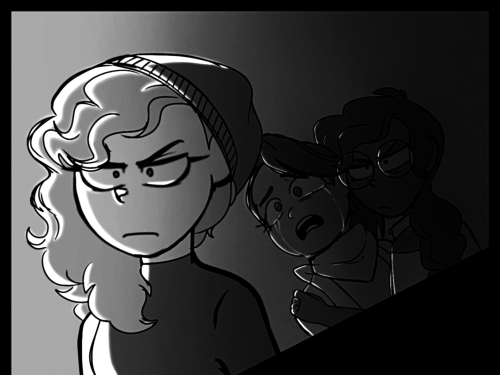 sometimes a family is a a human an egg and a catboy ;~;