Tumgir
AboutPrivacy Policy
AboutPrivacy Policy
Visit Blog
Explore Tumblr blogs with no restrictions, modern design and the best experience.
Fun Fact
Pressing J while looking at a Tumblr blog or home feed will scroll up on the page, pressing K will scroll down. This is helpful considering a lot of the Tumblrs feature infinite scrolling.
Trending Blogs
#マギレコ
excellentgenius
Text 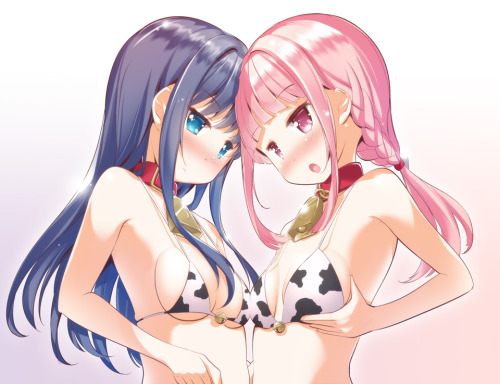 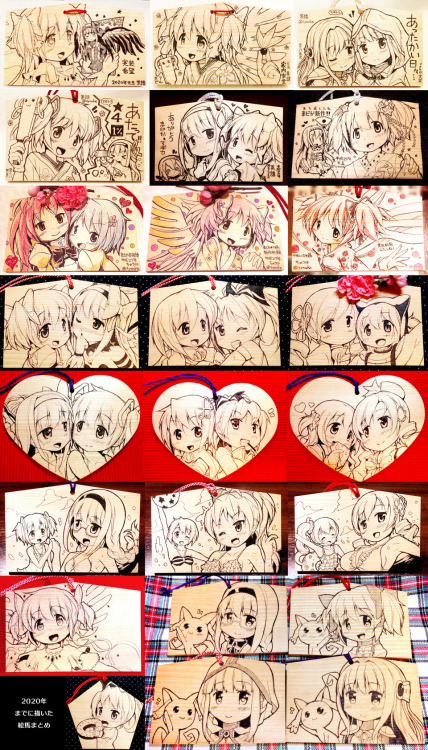 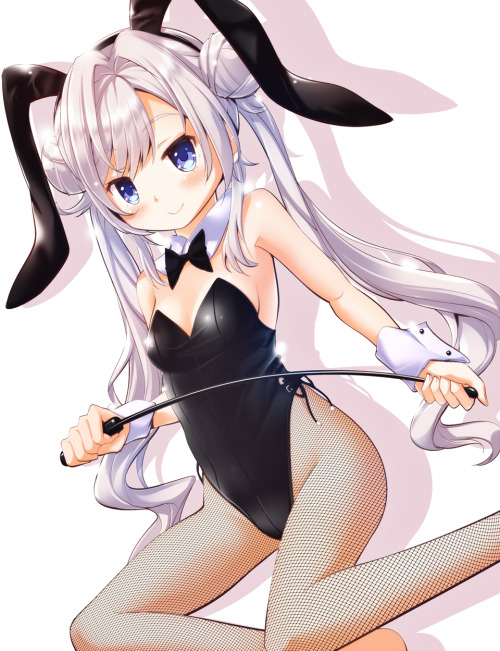 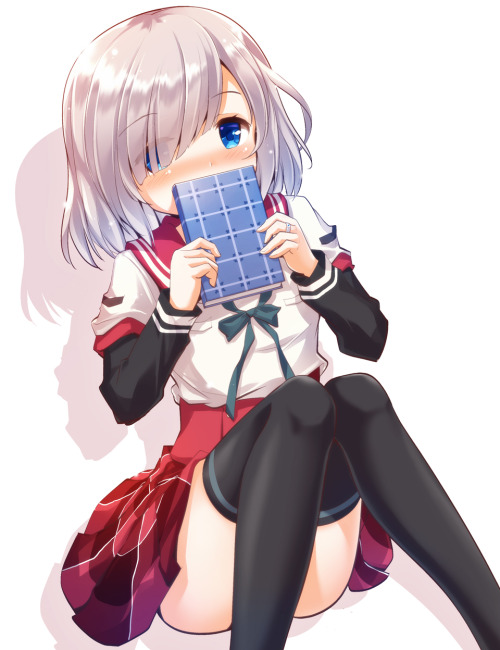 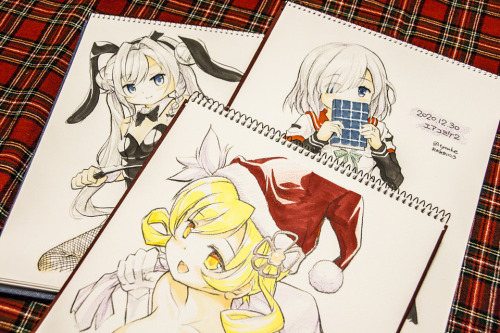 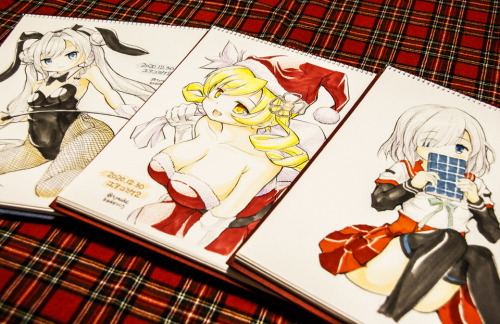 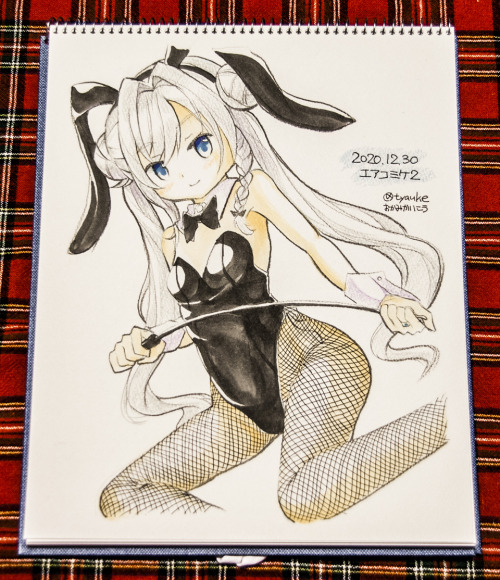 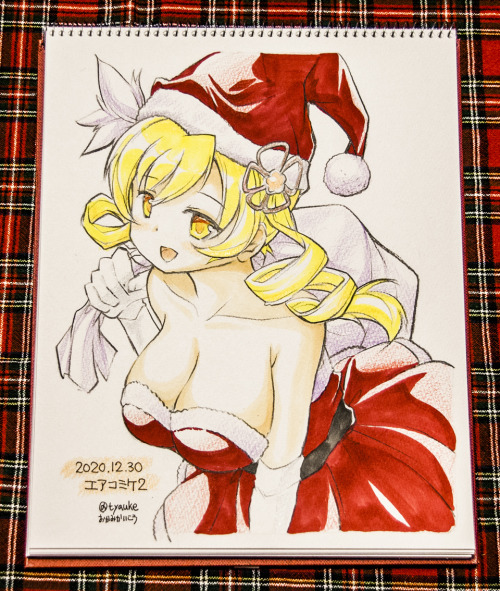 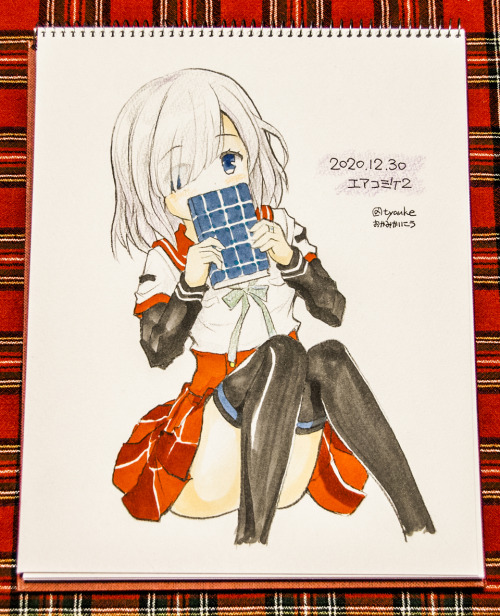 Discs: AAABC (Because we still don’t have a Light Accele gorilla!)

Magia: “Rain of the Comfits” – A riff on “Ride of the Valkyries” in which various candies rain down from the skies.

Note: “Comfit” is not in super common usage, but it is the term for candies that are basically nuts, seeds or fruits coated with outside layers. It is a synonym for what used to be referred to as “Sugar Plums,” which, as you may or may not know, were usually not made of plums at all! (Still, I gave Jun a little plum in her hair bow as a nod to today’s popular conception of sugar “plums.”)

Doppel: Gretel, the Doppel of Transposition. Its form is a traveling Gingerbread house. Its master is a willing captor, gleefully enraptured with its warm interior, which, like its exterior, is made entirely of candy. Before she realizes it, the house has moved on to a new location. It does this constantly. If she ever dares peek outside, she is reminded of the transient nature of her surroundings and doubles down on the familiar comforts inside, to the point of curling up dangerously close to the baking oven.

Note: This was very deliberately based on the fact that Jun’s family is constantly moving her around, first within Kamihama and then to outside of the city, which is explained in the “Girls in the Hood” event. 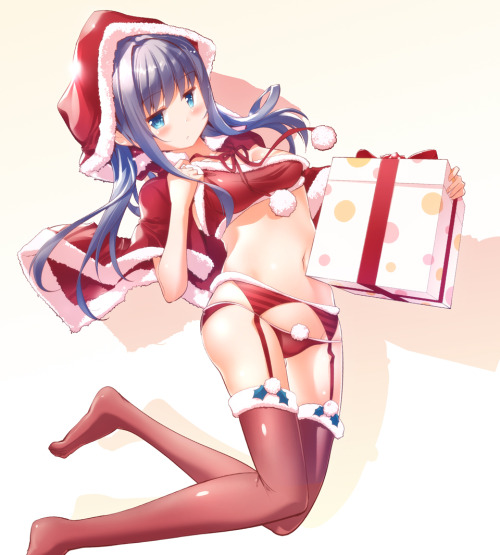 Oh look, it’s a thing I made back in summer - in those innocent days before the server shut down 😌. At least the NA server gave us Oh? before it departed. 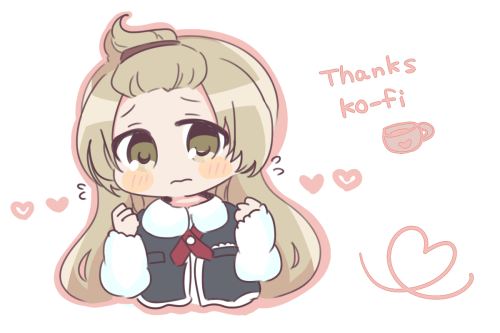 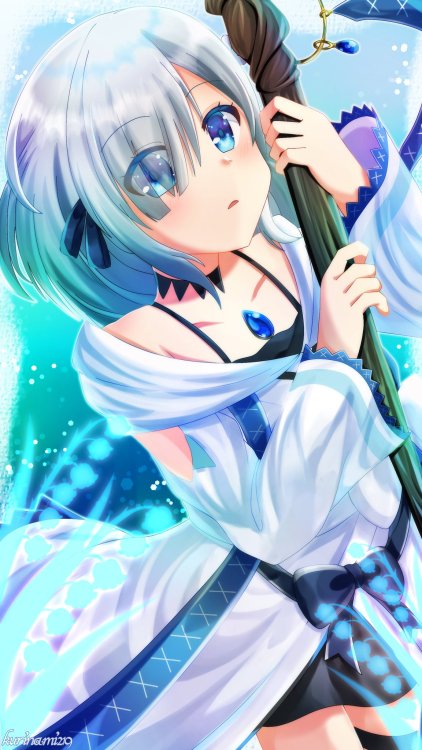 ‘Lose? What does that even mean?’ 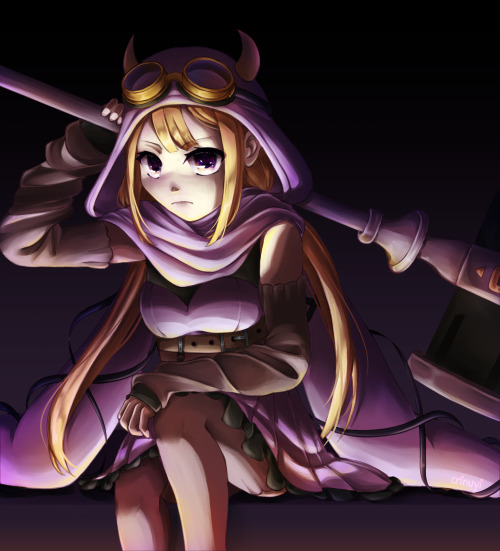 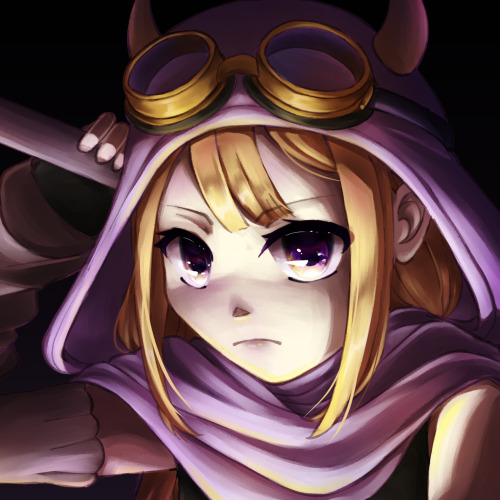 Felt like translating again. This time, Homura’s Doppel page in the Magia Archive. For ease, I’ll number each section on the page and provide the corresponding translation in text;

2 - Doppel of karma
Almost identical to the Doppel of closed circuits.
Her lower body is closer to the Nutcracker Witch* than what the glasses one is.

(*Note that the Nutcracker Witch is the form of Homulilly depicted in Rebellion.)

3 - 14 bespectacled Homura Doppels grow from the ribbon on the backside along with their arms. The 14 Doppels hold black knitting needles.

5 - After sucking the data out of Kyubey, the 14 Doppels are separated and are placed upon missiles in order to attack.

“All 14 of the Doppels that appear behind Homura despise Kyubey.”

“Appearing as Doppels are 14 still incomplete emotions. They look like the Homura with glasses but act more freely than you’d expect them to.”

“With her glasses purged, Homura’s Doppel has extended sleeves and uses ribbon arms as limbs. Although it is identical to the spectacles version in that it stabs a record needle into Kyubey’s head to suck-out data, it reproduces affordable missiles using time sand and clears the area.”

“The motif is a bird flute and a saint with a rabbit-like appearance. Even though it is called a “Cuckoo”, it is incapable of calling to anyone due to its mouth being blocked with bandages. At the beginning of the project, we decided to pair the designs with each other because of the strong relationship with Touka but in the end, we changed Nemu’s Doppel design to Iroha’s and the trinity of designs to surround Ui.” 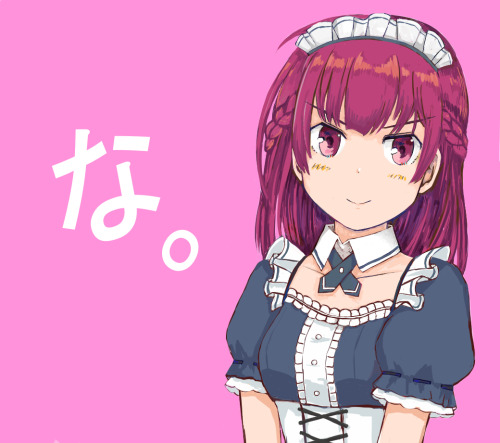 In the above, it’s stated that Carola is based on both the Italian version of Sleeping Beauty and Humpty Dumpty. This explains why the Doppel has brick wall-like wings (You know, Humpty Dumpty sat on the wall?). It will eat both Witches and Magical Girls and when it does by shooting out it’s tongue to grab them, the recoil causes it to fall off of the wall and crack just like the nursery rhyme character.

Carola also transforms Kazumi’s teeth when it’s out. Probably why it replaces her head. Its familiars look like various cooking utensils. 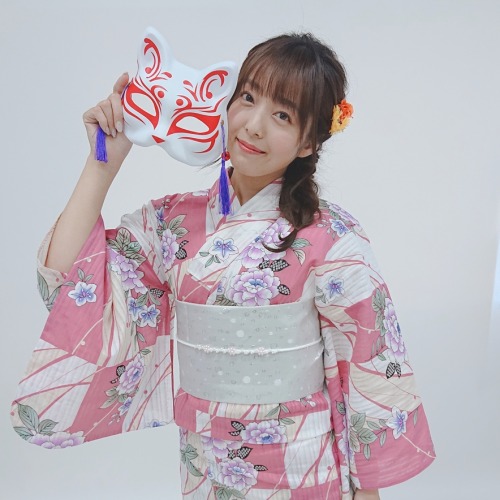 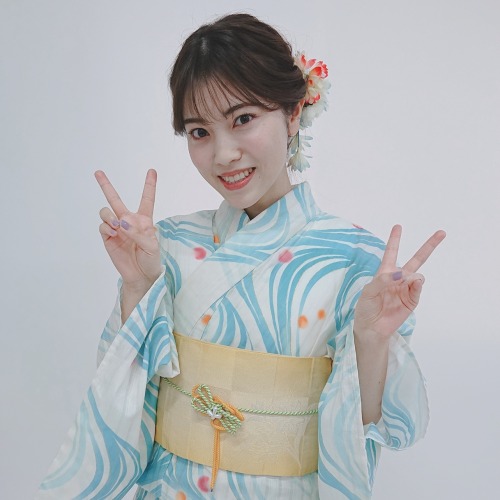