There aren’t many folk musicians quite like Yuta Orisaka. Taking elements of traditional Japanese folk cultures and effortlessly blending them with styles descending from American folk-revival, Afrobeat, jazz, ambient pop and even yodel, Orisaka embellishes his tracks with bits of violin, shamisen, saxophone and alternative percussion. His approach is unique and the music reflects that. Heisei, named after the period of Japanese history (1989-2019) that began in the same year of Orisaka’s birth, is a passionate, playful, varied folk record that binds together different styles in a way that is totally cohesive.

Above Heisei’s cohesion, however, is it prettiness. Far from just another folk fusion record, it is, unexpectedly, regularly, intensely pretty. From the ambient builds of ‘Heisei’ to the field samples in the background of ‘Ushino Koku Gogo’ and joyously-built finale to ‘Sabishisa’, Orisaka knows how to arrange and write a seriously exquisite tune. Virtually every track on Heisei is either beautiful in itself or contains moments that are beautiful and tasteful.

From what I’ve heard of contemporary Japanese folk, Heisei cements Orisaka as one of my favourites; up there with Shibata and Aoba, as one of the finest and most interesting voices in the modern scene. 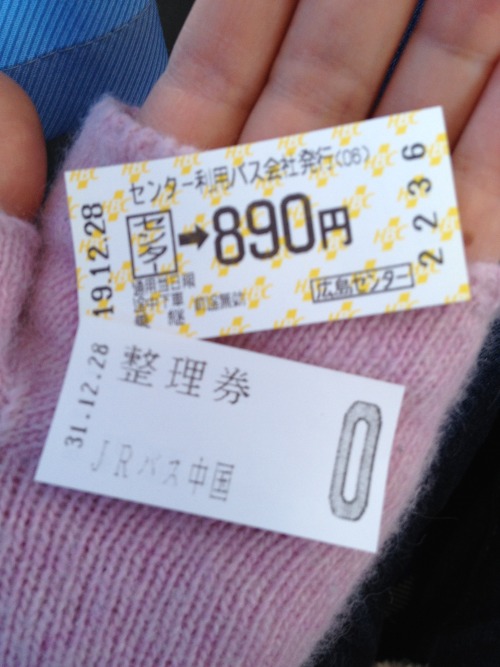 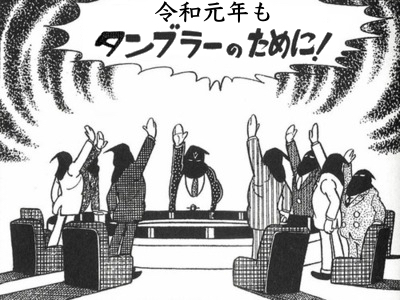 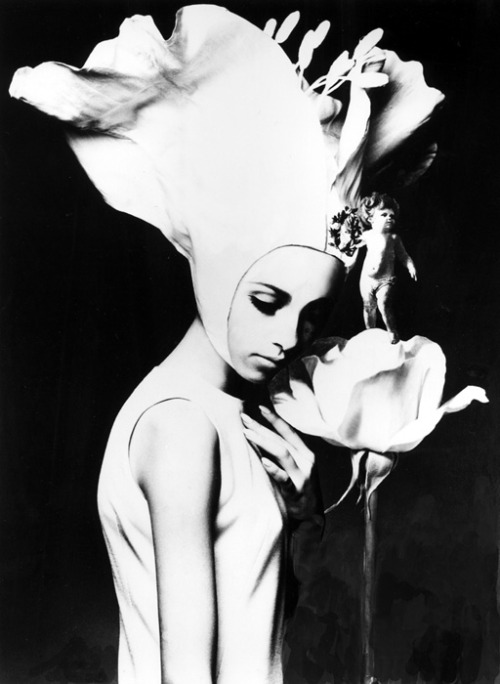 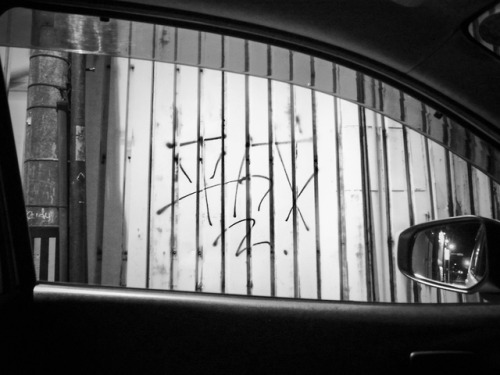 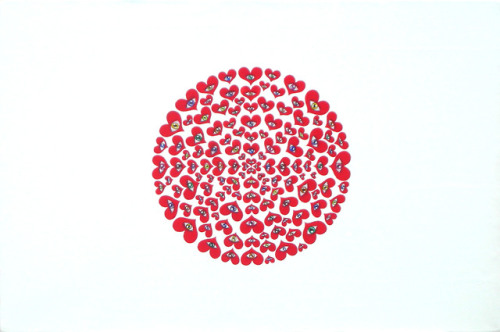 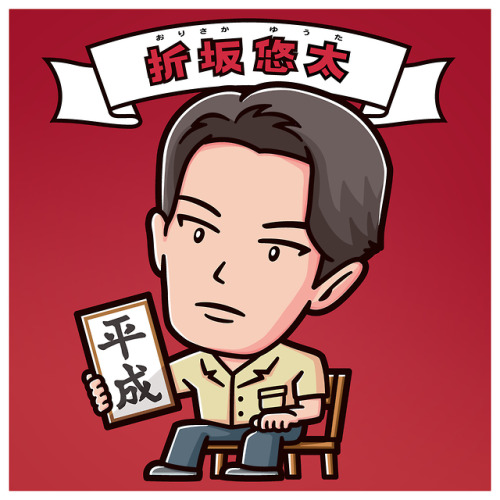 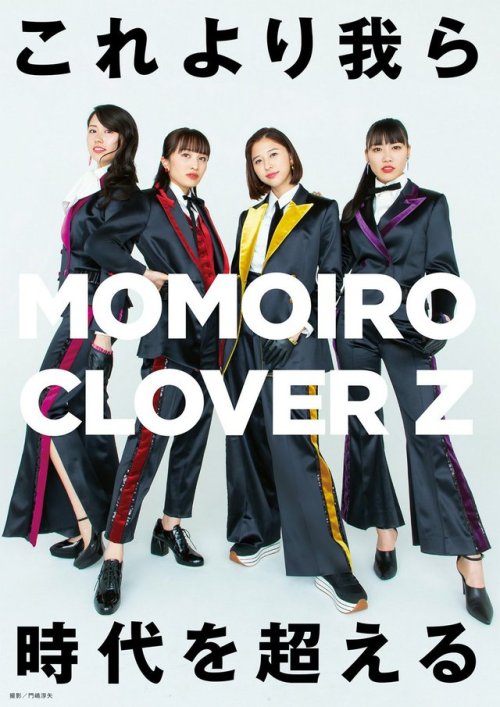 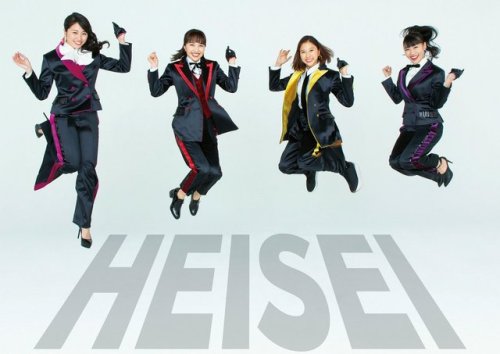 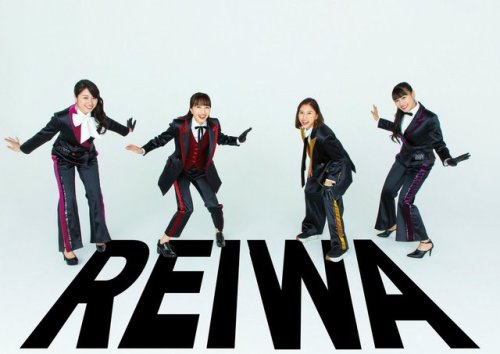 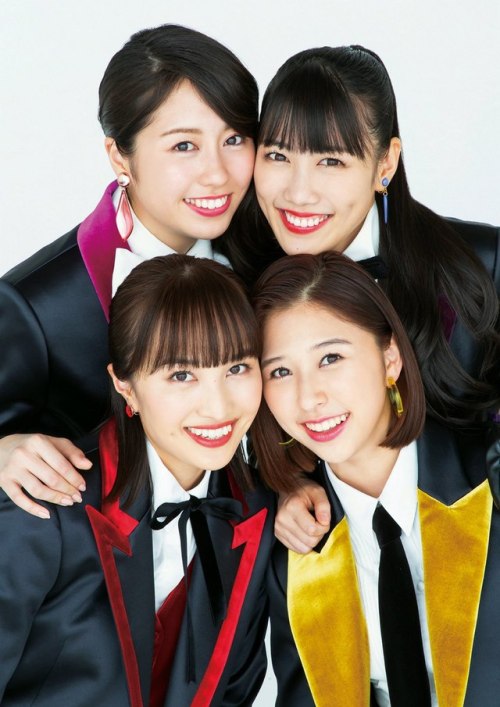 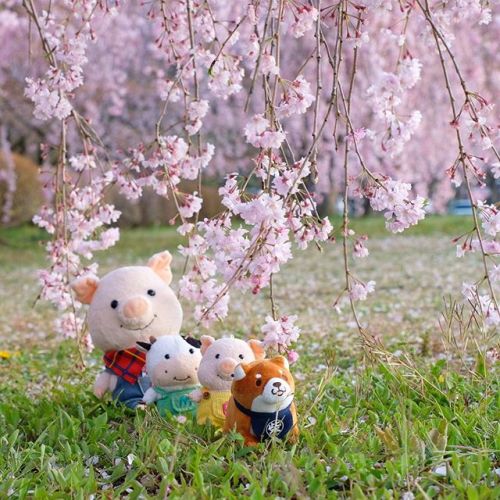