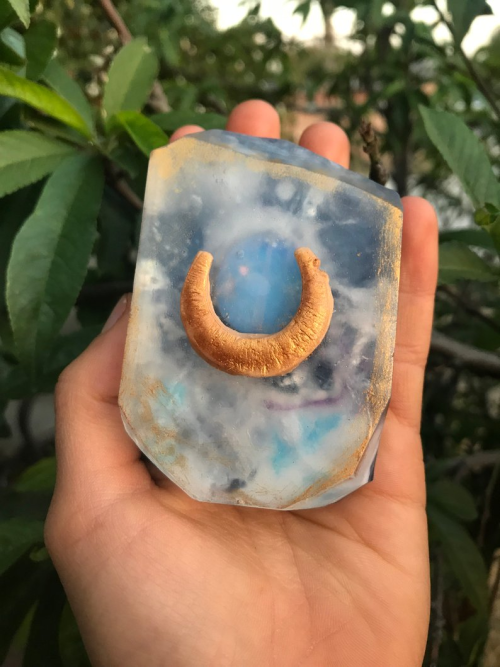 I can tell. You really like your skinship, Haechannie.

On the other hand, if I’m real nice to them and buy them food, they can make me feel like I am the oldest, even if it’s just for a second.

#.moon, #'what's it like to be so tall'
1 notes · See All
quixoticstxrsText

Anytime I feel grown, I can just stand between the members and feel like a child.

#.moon, #'it's like perpetually being adolescent', #'i dont have to grow up ever'
0 notes · See All
emotionrevolutionText

Unless you’re the moon, you can’t date me.

Why is the moon so beautiful? 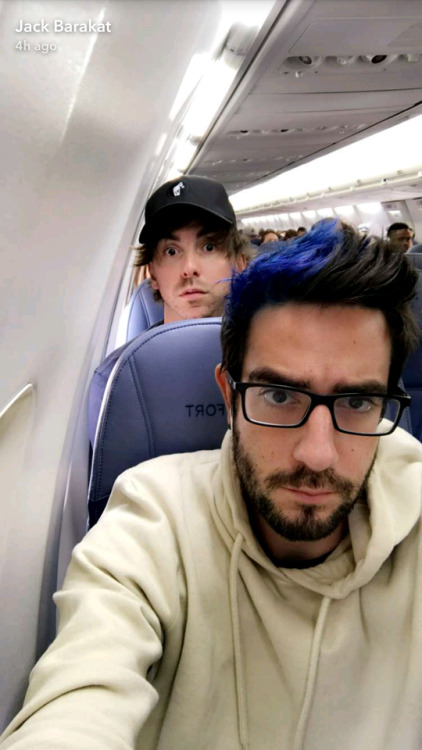 What up y’all I’m Jack Barakat and these are my six favorite pictures. I play the banjo in All Time Low, which pays three shillings an hour so I can support my lovely family: me ofc, my ride or die Alex, and our lil one Annabelle. I don’t know what else to say so now I’m just filling up space to make this look interesting and long enough. Talk to me on GH: jackbarakathateblog 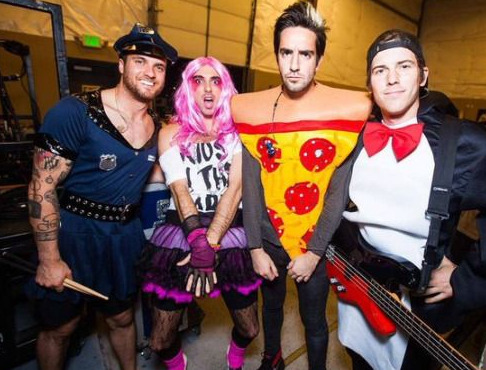 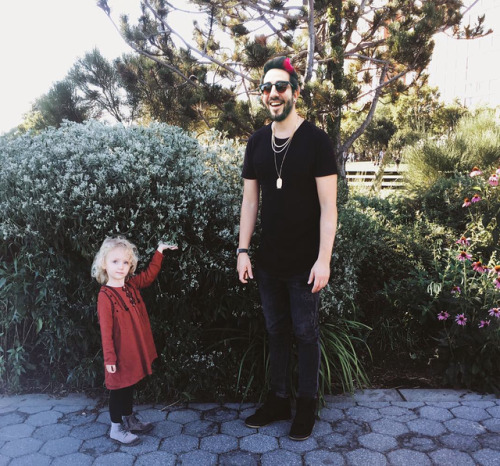 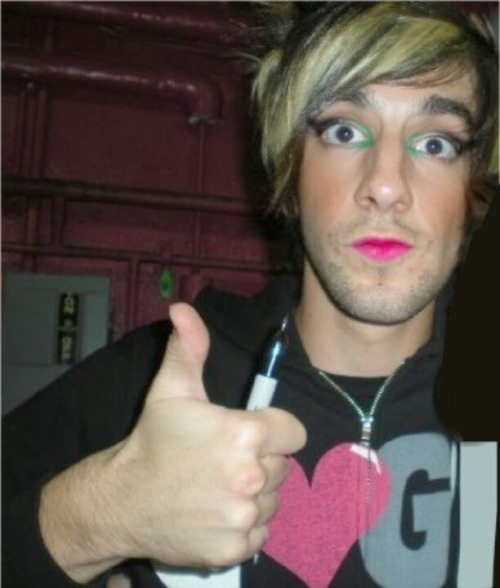 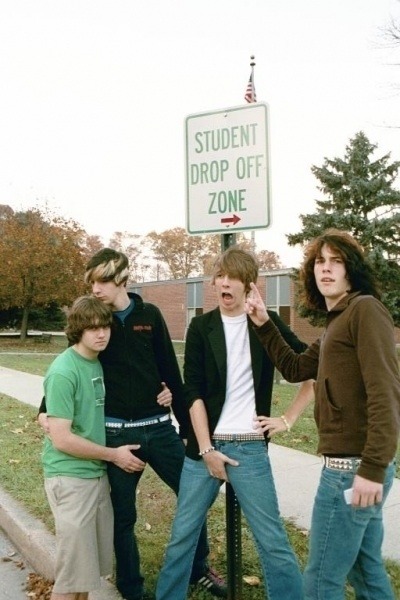 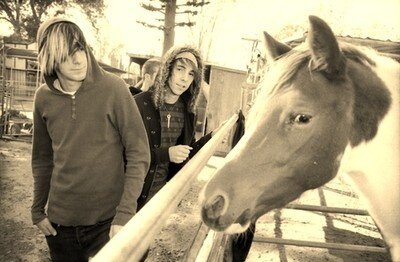 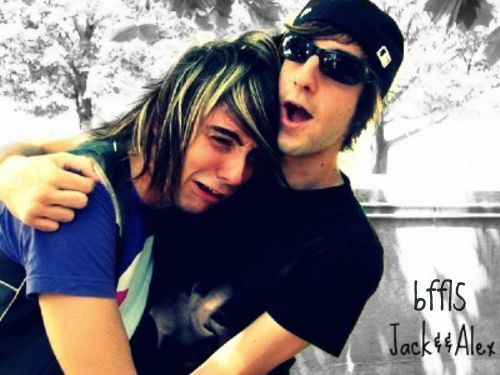 it was hardly ever a true pro bending match if taehyung doesn’t have some sort of injury by the end of it, due to his vigor and aggressiveness in the ring. today is certainly not any different, taehyung’s entire body full of aches and sore as fuck, but luckily he has someone who can fix that. the brunette hates that he’s practically consorting with a royal who doesn’t seem to give a shit about him, and is exactly the type of person taehyung tends to fight.

moonsik is just lucky he has a polar bear dog that tae loves very much. princess is the only thing saving moon from his wrath.

tae makes his way to the water bender’s room and flops down on the empty bed, waiting for his healer to return from wherever the fuck he was. “he sure is taking his fuckin’ time.” the fire bender grumbles, kicking a foot up huffily, blue flames appearing before dispersing quickly. the boy’s injuries end up pulling him into unconsciousness soon after that though, passed out on moonsik’s bed like it was his own.

taehyung was rather surprised to get an invitation to a rather high end christmas party. for the courts, meaning someone outside of the death court knew he was a wizard. it was strangely suspicious, but oh how his curiosity had been piqued.

he shows up with his doberman, jax, dressed up in tight, black pants and a nice button up tucked into the waistband, dress shoes and all. his collar is unbuttoned slightly, as he always felt too stuffy and preferred to wear looser clothing but he felt the need to dress up nicely, somewhat.

as he walks up the steps of the building, he keeps his head down, jax at his side without a leash ( none of his dogs would ever leave his side without instruction to do so ). taehyung quickly starts to realize the mistake he made in attending, the doors slamming closed when all of the party’s guests are corralled into the large dining room area, the spell disguising the room as luxurious lifting. he faintly hears his doberman growling over the panic filtering through the guests in waves.

he knew the floors felt weird under his feet despite being carpet.

everything happens so quickly and it startles him, the chaos that begins to take root within the room once others realized there was no escape by the same means they came in. taehyung must have been gasping, because jax stops growling to touch his nose to his tightly clenched fist. it relaxes him enough to loosen his muscles and look around, searching for a way out.

oh god, those gargoyles are staring.

taehyung quickly looks elsewhere and oh fuck is that– he’s suddenly staring into the eyes of someone and nope. nope nope nope. if that is moonsik– taehyung reacts quickly, breaking the eye contact to move away from that area. just that small glance is enough to make him really unnerved and disappointed in himself for attending such an obviously diverse event. of course lunar court members would be here. but why did it have to be anyone he knew.

why did it have to be moonsik.

#dlxmoon, #.moon, #dl:nocturne, #( my drafted title was moon: the light of tae's life ), #( love me ), #.auld acquaintance, #( shifty eyes i'm going to title all of my threads with words beginning with the letter A ), #( watch me it's a trend already )
8 notes · See All
versuca-blogAnswer
Maybe I was born so that I would meet you

Sometimes I think that that’s the reason I’m here too.

#.moon, #my bae is so cute, #weeaboojiho
1 notes · See All
versuca-blogAnswer
I'd still stare at you

#BLUSHES LOUDLY, #BAEEEEE, #.moon, #weeaboojiho
0 notes · See All
hevnq-blogAnswer
"I was trying to teach myself how to knit and, long story short, I'm in the ER now."

“Are you crazy—?!” She screams in panic to the phone, eyebrows furrowed. Of course she was aware of how clumsy and irrational Hyomin was, but that has caught her off guard, this time. “The hell were you— unnie, you don’t even like— wait do they allow cell phones in— never mind. I’m coming, hold on!”

I think I know who you’re talking about… It’s that old woman, right?

I think I broke Ilhoon.