Also i think they’re going to talk about racism, and i think it’s really cool! And maybe that’s why Allison have straight hair?

There’s no reason Allison couldn’t have picked a stage name for herself to keep some semblance of privacy, that’s on her.

#i think about it a lot, #the umbrella academy, #tua shitpost, #tua memes, #the hargreeves siblings, #allison hargreeves, #tua allison, #number three, #00.03, #the rumor, #i love her
11 notes · See All
freedom-and-pleasurePhoto 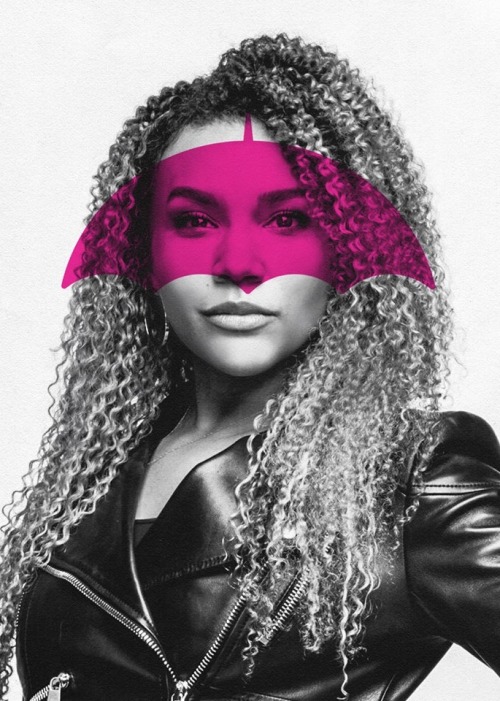 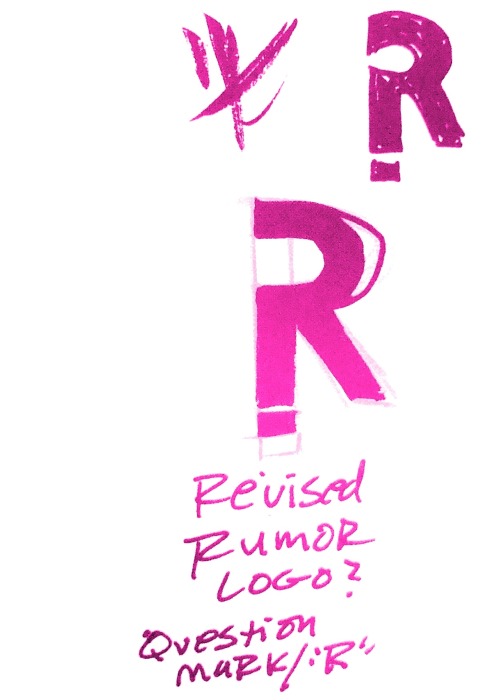 Klaus listened to every word Allison told him. They felt like words coming straight from her heart. Words that finally found their way out of her system, hoping to get caught up by someone who at least would listen to them.

“If you’re calling yourself a shitty person then I’m definitely going to call myself a saint from now on.” he paused as his eyes locked with hers. “Come on Allison, if there is something you clearly aren’t then it’s a shitty person.
Who wouldn’t love to use the ability you have? I know I would” He said with a huge grin, trying to at least lighten the mood a little bit.
“I would have ran for President” he laughed, the idea of being THE President was just way too much fun. “The American flag would look so much better” a chuckle followed his comment before he tried to get serious again.
“So…. you’re done using your powers now?”

has this been done yet

Allison: Vanya, stop dramatically looking out the window listening to she used to be mine - this is a girl’s day out.

Vanya: Wait, you can hear what I’m listening to? Good, people will know not to bother me.

This is the first time in a while I’ve used markers to make a full color drawing *phew* some of my supplies are like five years old so they don’t work very well (her skin came out grainy because I had to ink-watercolor it and I did NOT do this on the paper for that but I’m pleased with her! She’s happy and cozy!!

Based on this really wholesome video

Allison: You almost ran over Luther!

Diego: I did it with confidence though.

got any unpopular opinions, controversial shit you wanna talk about anonymously? hit me up i’m all for that shit! ask box open nerds.

i await your responses.

-Powers: Whatever she says becomes true. 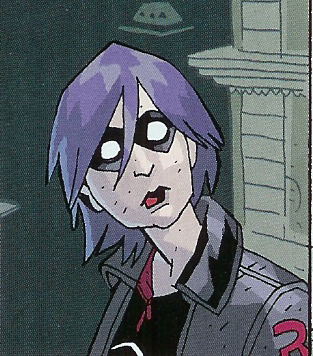 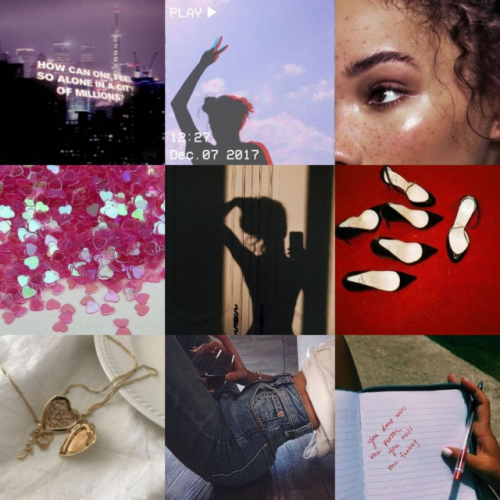 “That’s exactly what I did when I was able to talk again after eight weeks of having my mouth wired shut because of my broken jaw. Careful with the screaming though, it might disturb our wonderful boring and ordinary neighbours.”

Five: I need a mirror

finally made something for allison appreciation day!! cant wait for tomorrow’s prompt!!!

make sure to participate in tua week!

1. FUCC YEAAAHHHHHH. allison is the best but she needs to get her shit together. she doesn’t know how to be Good Sister but she tries and i can appreciate that

2. THE FUCKING- THE SCENE WHERE GRACE HELPS WITH DIEGO’S STUTTER. i have a small stutter and that scene made me almost cry.

3. the scene where we find out delores is a mannequin

4. when allison shows up to vanya’s concert and SHE SMILES LIKE SHES SO PROUD BUT SHES ALSO SO SAD AND DJJDNSJX VANYAS S M I L E