Five: Do you take constructive criticism?

Klaus: Not without crying.

Klaus tried to comprehend what when and where while his brother gave him his usual dry comments. Everything around him had changed in just a couple seconds of time. The environment, the sounds, his life….
It felt like the weight of the whole world just came down onto his shoulders and stomach. This was all so fucked up.
Dave…..
He’d almost whispered the name of the man he loved and who disappeared in front of his eyes, only to be replaced by his brother who stood in front of him now in some sort of abandoned alley.
Klaus blinked a few times, his eyes still irritated by the dust that got in them only a few minutes ago.
“I just…. I think I need a minute” he fought not to lose control over his legs as he slowly lowered himself onto his knees. “You just erm…. you go ahead.” he sniffed as once more he tried to comprehend what just happened. “…. Yeah…. yeah I just need a moment.” he mumbled, more towards himself than his brother. Drops of sweat rolled down his neck and face, mixing with the dust that covered most of his body, leaving trails on his skin.

A sigh escaped his mouth when another comment came in his direction. A comment followed by one of the most regular questions he got since he came back ‘home’.
How much have you had?…..

It certainly didn’t keep him from taking another sip from his drink and enjoying the taste of a cigarette while he was there.
“Oh I’m sorry for being the only one who enjoys himself now that the old man’s gone.” he chuckled as his next words waited to come out of his mouth. “Why are we here again? 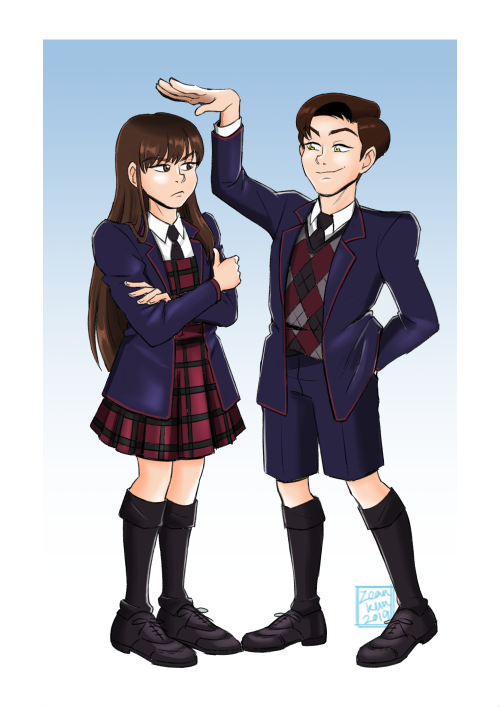 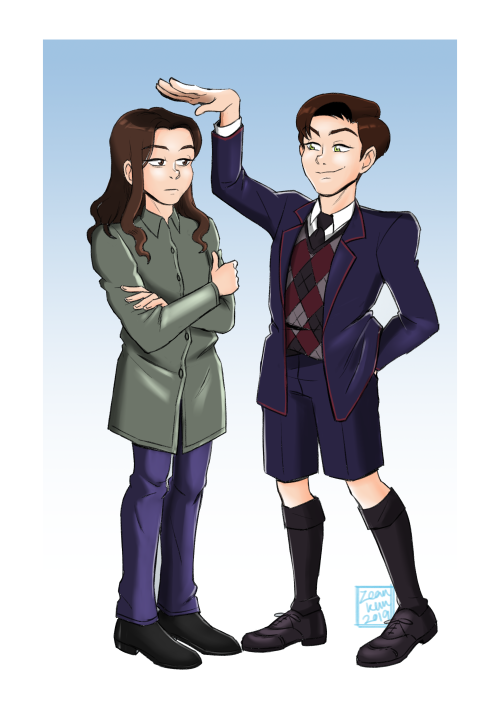 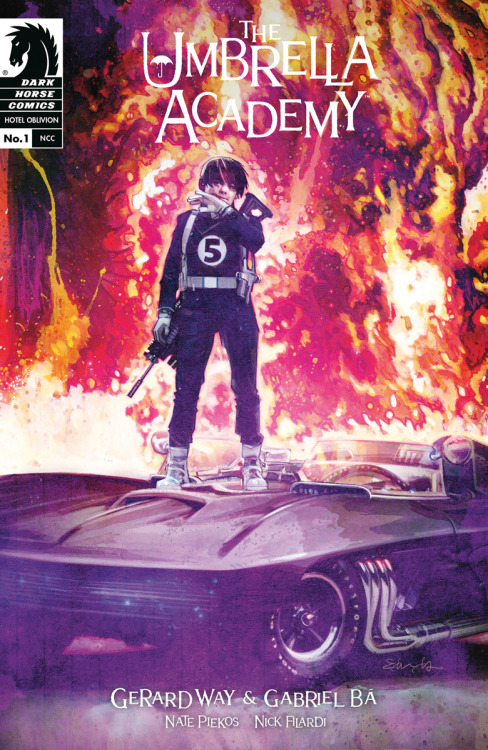 I’m back on my bullshit, drawing the same character for the thousandth time!

#the umbrella academy, #tua, #tua five, #number five, #00.05, #fan art, #I'm proud of myself for this style change, #it's the first art piece I've been truly proud of in forever
31 notes · See All
ben-gecenin-sesizligiText

i gave him 2 looks 1 for each occasion

#maybe there's some more but these are all i remembered in like 5 sec, #the umbrella academy, #umbrella academy, #number five, #00.05, #the boy, #five hargreeves, #tua edit, #tua cast, #aidan gallagher, #deadly little thing
448 notes · See All
Next Page