Definitely one of my childhood and now crushes. 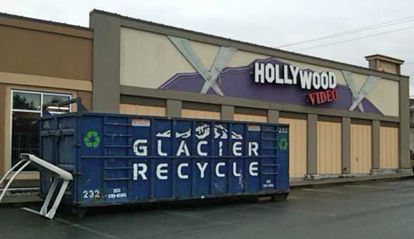 Was your fave ever a meme?

Also that title makes me piss 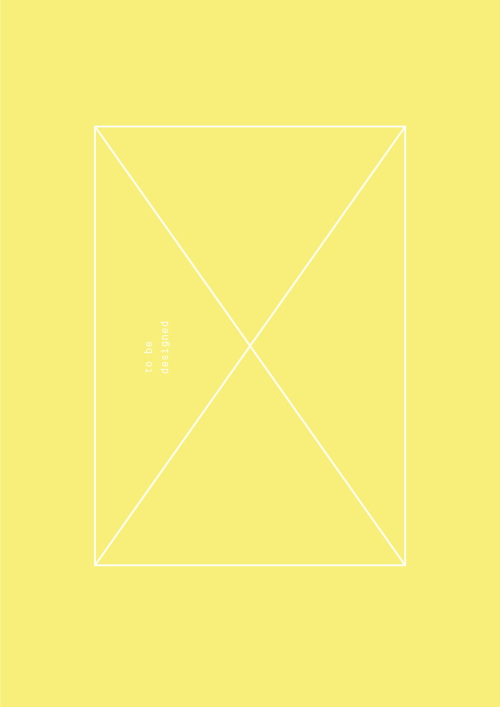 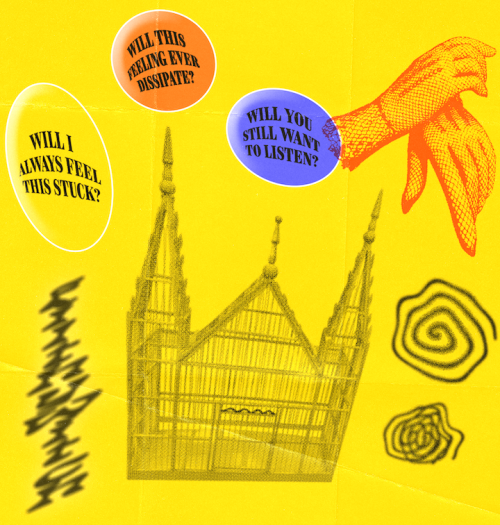 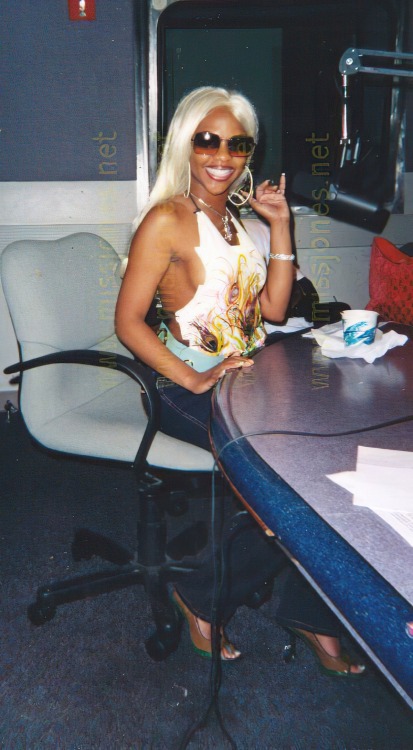 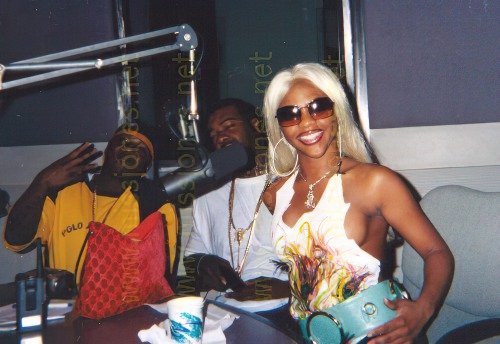 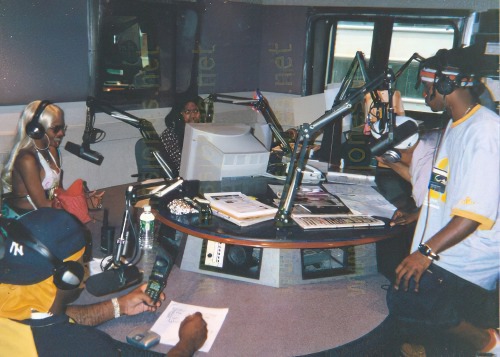 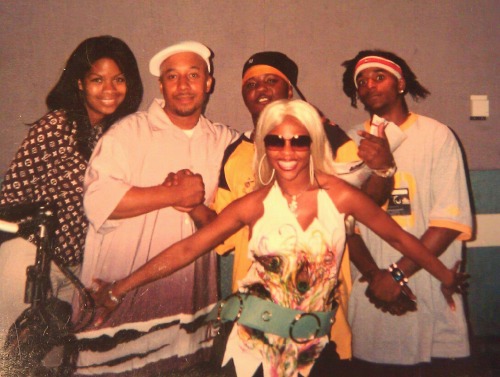 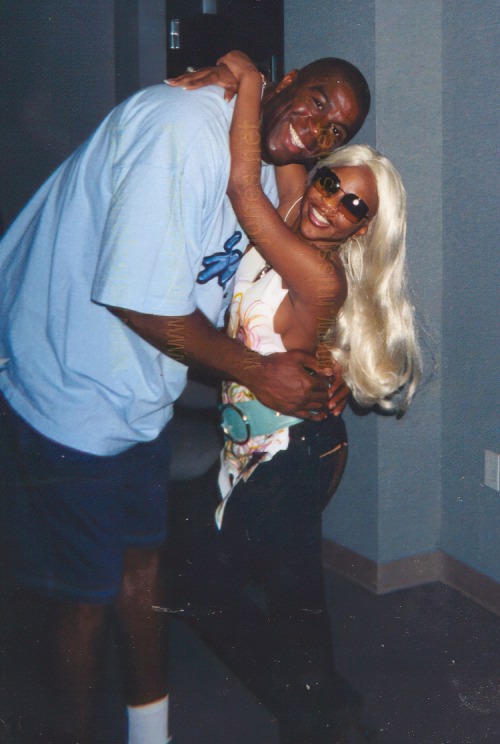 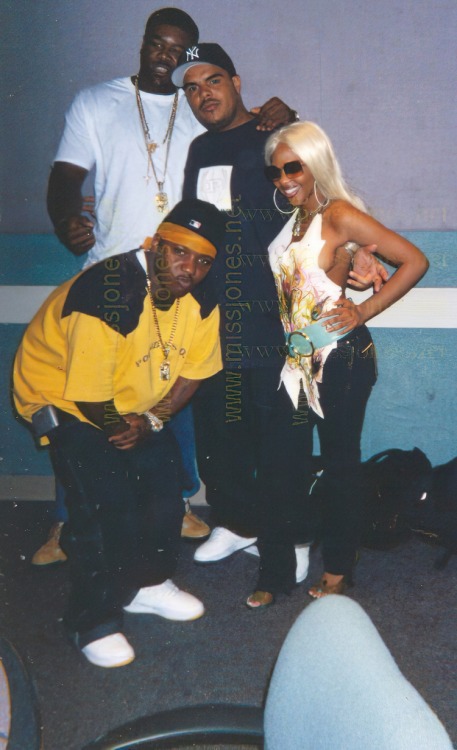 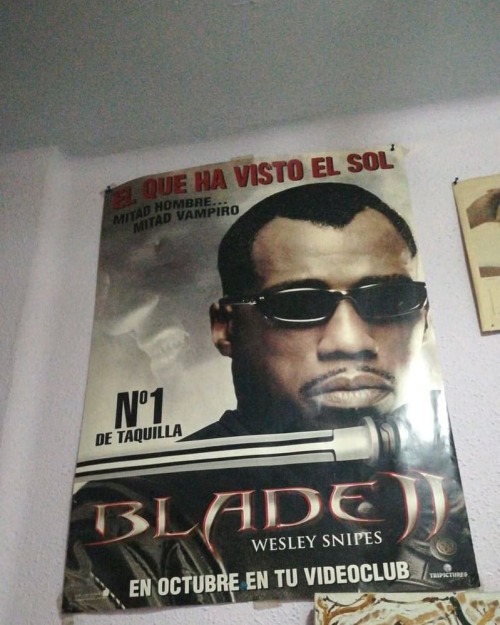 One of the things about wrestling is that people whom are related to each other wrestle as well, and let me demonstrate.

The Rock’s father and grandfather were professional wrestlers, and he has cousins that were wrestlers and his cousin’s kids are wrestlers as well. He comes from a massive wrestling family.

The Von Erichs, the Hardy Boyz and the Young Bucks are wrestling brothers.

We all know that Shawn Michaels is one of the most iconic, influential and prolific pro wrestlers of the past 30 years, but what some people don’t know is that he has a cousin that wrestled as well.

Who is his cousin?

His cousin’s real name is Matt Bentley, and he wrestled using his real name eventually, but he also for a little while was known as Michael Shane.

Michael wrestled for a while in the WWE, but he had more success in the WWE’s competitive company, TNA.

Although, you don’t like how Michael Shane’s name sounds too similar to Shawn’s name.

In 2002, Shawn made a comeback to the WWE, sober, a born again Christian and with slightly shorter hair.

And he was still just as sexy as ever.

His cousin Michael wrestled for the WWE that year as well, and that’s a good thing.

2 hot sexy wrestlers who just so happen to be related…got any ideas?

This was skeptical…what they’re going to do is borderline incestuous, and incest is morally disgusting to you.

Yet…marrying a relative is okay in the Bible, and while what you’re about to do is a bit incestuous, it isn’t like you’re going to make Shawn and his cousin make out with each other and have homosexual sex.

When Michael was in the WWE, you invited Shawn and Michael to a hotel room one evening, where Michael was behind you and Shawn was in front of you.

Michael and Shawn both had their hair hanging down, not tied back in a ponytail.

They undressed you out of your clothes until you were stark naked, shedding your clothes and tossing them on the floor.

Michael’s dick was inside your mouth, your fingers wrapped around the bottom of his penis and your lips were wrapped around his shaft, your head bobbing up and down his erection while you sucked his dick.

Your lips automatically went up his shaft when you sucked his cock, and Michael looked at you sucking his dick, grinning and smiling.

You were moaning loudly while Shawn was fucking you, but your moans were muffled from having Michael’s cock inside your mouth.

Your breath is heating up Michael’s shaft, which feels so good for him.

Even he’s having a bit of an orgasm, arching his head back and rolling his eyes to the top of your head.

You, Shawn and his cousin hope people next door won’t hear you having sex.

While you were being spitroasted by Shawn and his cousin, their arms were raised, their hands clasped together and their fingers laced in between the spaces of each others fingers.

This is called “Eiffel towering” as they say.

Shawn in 2002 looked like a hot, sexy daddy and DILF and Michael looks like Shawn’s cute son.

That’s basically why Shawn is fucking you and not Michael.

You could feel the veins in Michael’s cock when you sucked his shaft, though that isn’t necessarily a bad thing.

Thankfully, Shawn’s cock is sliding back and forth inside your pussy, not your asshole.

The bed’s creaking and bouncing while Shawn’s cock is shoving back and forth inside your pussy, hopefully you won’t fall through the ceiling, that would be really embarrassing.

Shawn was staring at your back while you were sucking his cousin off, and Shawn wished he could have that done to him as well.

Even though you’re happy Shawn is fucking you, you’d rather suck on his cock and let his cousin fuck your pussy.

Shawn was trying to thrust back and forth inside your twat while his fingers were gripped onto his cousin’s hands.

Shawn’s cock was stretching your walls apart as his cock slid further into your twat.

Blood was swelling up your clitoris from these 2 hotties fucking you, though it was already filling up when you had foreplay with them.

Michael’s cock is basically fucking your mouth like Shawn’s dick is fucking your cunt, and the tip of Michael’s penis almost might touch your uvula.

Michael’s penis is halfway going down your throat, but not enough.

“Mmmmmmmmmmmm” you mumbled with Michael’s dick in your mouth, your moans and mumbles buzzing around his shaft, which tickled his cock.

Shawn’s thrusts were fast and vigorous,  but hopefully he won’t break the entrance to your uterus when he fucks you.

Michael bit his bottom lip and slightly leaned his head back, his eyes rolling up to the top of his head while you blew him.

Shawn’s cock is slamming in and out of your slick, wet pussy, so much, that he’s basically clapping your ass cheeks behind you.

At least his cock isn’t up your ass hole.

You’re not faking your orgasm, Shawn really is taking you higher with his fucks.

You keep moaning high pitched moans and squeals while Michael’s cock is inside your mouth, but you’re trying to keep quiet so people next door won’t hear you.

“Your lips look so good wrapped around my cock” Michael purred, looking down at you and putting the tips of his fingers under your chin, lifting your head up.

While you were sucking on Michael’s dick, since precum is spilling a little bit down his shaft, your tongue licked and stroked up his erection, licking up any precum that trickled down his cock.

The inside of your pussy was wetter after you creamed, making it easier for Shawn’s dick to slide back and forth inside you.

Your tongue rolled around Michael’s shaft, tasting any precum that dripped down there like a raindrop.

You could taste a little bit of precum on his dick, but not enough.

You pulled his cock out of your mouth, but your fingers were still holding onto his shaft.

His penishead was nudging your top lip, and you began using his cock like it was a lipstick, rubbing the tip of his cock across your top lip until it reached the right side of your mouth.

His precum leaking out of his slit was spreading across your top lip like it’s lipgloss.

Michael could feel that his cock was no longer in your warm, moist mouth, and now the tip of his dick is being rubbed across your lips like lipstick.

His eyes grew wide in surprise and shock, but he doesn’t mind this.

Michael grinned and even chuckled a bit looking at you rubbing the tip of his cock like it’s lipstick.

He came inside of your twat, his slit spurting his seed like a sprinkler inside your vagina.

Despite his shaft sliding back and forth inside your pussy, the tip of his penis was always inside your vagina when he had sex with you.

You turned your head around and looked at him.

You pointed your index finger at Michael, though you didn’t need to point to him, Shawn knows who “he” is.

Not to mention, Shawn and his cousin still need to be like an “Eiffel tower” while they spitroast you.

Shawn still tried thrusting a bit inside you, his thrusts more slow this time and rhythmic.

When you sucked on Michael’s cock, your tongue rolled around his shaft to check to see if there’s any precum that dripped.

There was some precum, but not a lot.

You continued to suck on Michael’s dick until he jizzed in your mouth, he groaned, shut his eyes and leaned his head back when he came.

Michael opened his eyes and looked at you sucking his cock, smiling and grinning.

Shawn could see that his cousin’s cock was no longer in your mouth, so Shawn then slowly pulled his dick out.

You’re not sure whether or not to suck his cock considering his penis was under your ass cheeks, and you asked this if you should do this with Shawn or not.

He shrugged his shoulders and asked you to taste his dick.

You licked and tasted his shaft, which did have a bit of a funky taste since it was under your ass crack, but it didn’t taste that disgusting.

At least your rear end was completely clean.