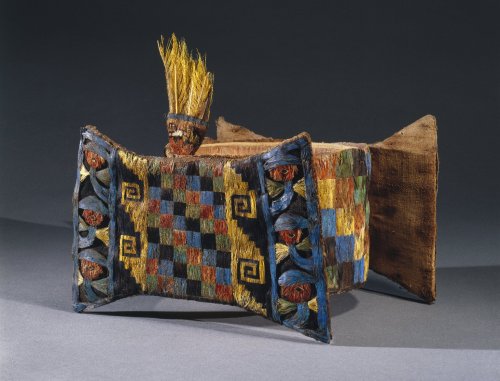 In about 1153, Prince Andronikos I Komnenos was caught conspiring against Emperor Manuel I Komnenos. For his crime, Andronikos was thrown in prison. He spent the next decade or so trying to escape, before he was finally successful. Andronikos hurried off to Kiev under the protection of his cousin Yaroslav Osmomysl of Galicia. Meanwhile, Andronikos smoothed things over with the Emperor by using Yarosalv’s army to help Manuel invade Hungary. The campaign was successful, and the two men returned to Constantinople as best buds. Their friendship was quickly broken again when Andronikos refused to take an oak of allegiance to the new King of Hungary, whom Manuel desired to be his own successor. It probably also didn’t help matters that Andronikos was now sleeping with the Emperor’s niece. Andronikos was handsome and courageous and quite popular with the ladies, but he was also vain and licentious, and this little affair was just a little too close to home for the Emperor.

For his misconduct, Andronikos was told to leave court, and he ran off to live with Raymond, Prince of Antioch, where he was happily greeted by Raymond’s two lovely daughters. The oldest daughter was Maria, the second wife of his friend/enemy Manuel, who was a renowned beauty. Perhaps wisely, however, Andronikos decided it best not to sleep with her, instead turning his attention to the younger sister, Philippa, who was likewise attractive, being a tall and charming blonde. Andronikos turned on the charisma and quickly seduced Philippa. Manuel was livid when news of Andronikos’ debauchery reached him, and with the threat of imprisonment (or worse) looming, Andronikos decided it best to flee – he abandoned Philippa and settled in Jerusalem, where he befriended the King there.

Back in Antioch, Philippa was wed to a much more suitable partner: Humphrey II of Toron, a widower and lord. She had no children by her husband and died around the age of thirty in 1178. Andronikos went on to invade Constantinople; he had Maria strangled and likely also arranged the murder of her son and Manuel’s heir after declaring himself co-emperor. Andronikos settled nicely onto the throne, and married the twelve-year-old Agnes of France, making her 53 years younger than her husband. Andronikos was not faithful to his young bride; however, and continued having affairs.

Andronikos resolved to eliminate the aristocracy, and he was nearly successful. He became increasingly violent and paranoid, and in 1185 ordered that all prisoners, exiles and their families be executed, leading to several revolts. A few months later, Andronikos was deposed and brutally tortured by an angry mob while tied to a post. He died after two soldiers decided to see who could penetrate his body deeper with a sword. 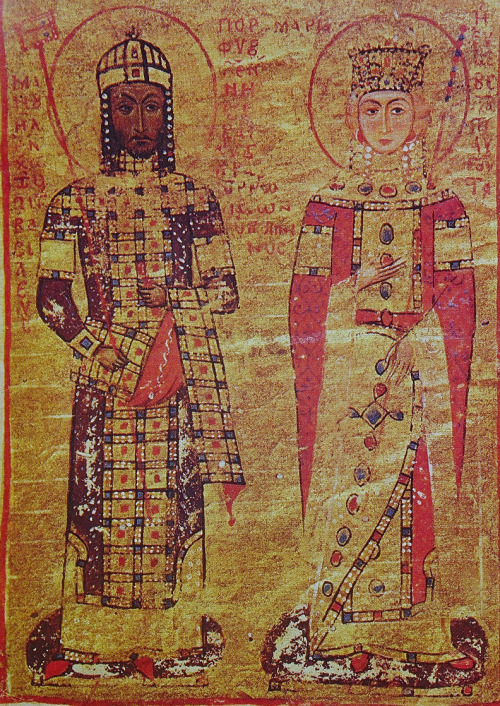 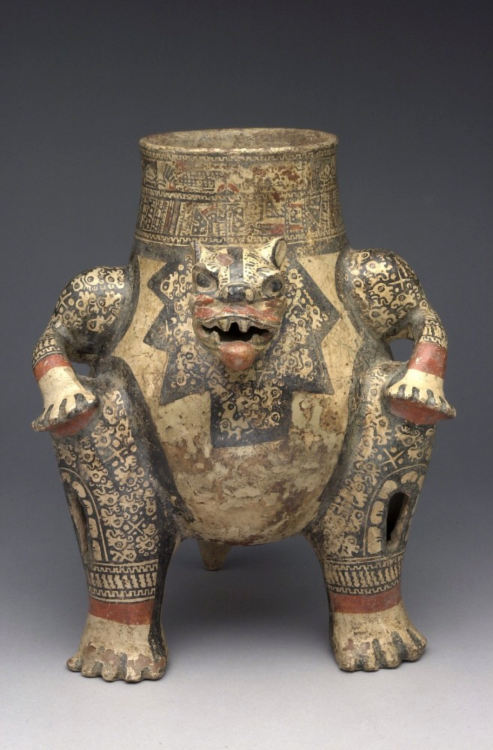 Since lots of people can’t go outside right now, here’s my local city 😊

Just going to pretend I’m back there right now 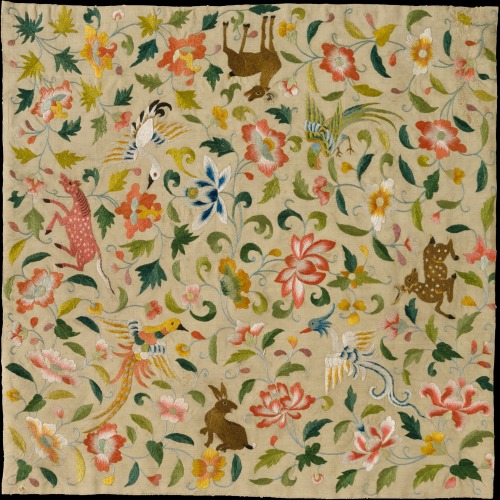 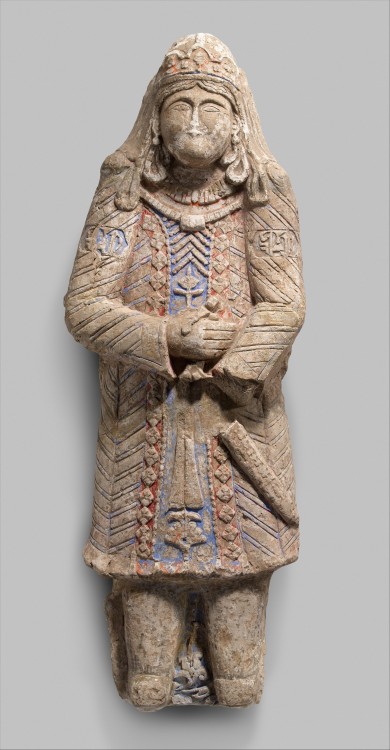 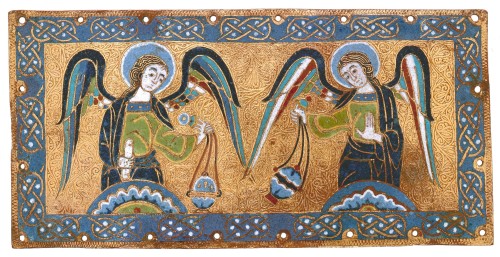 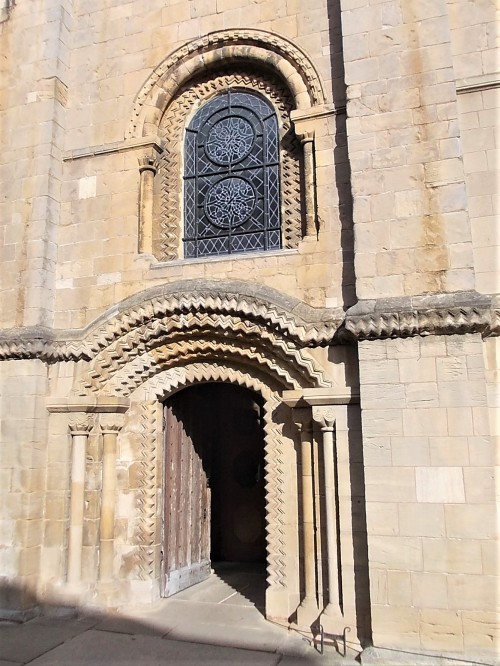 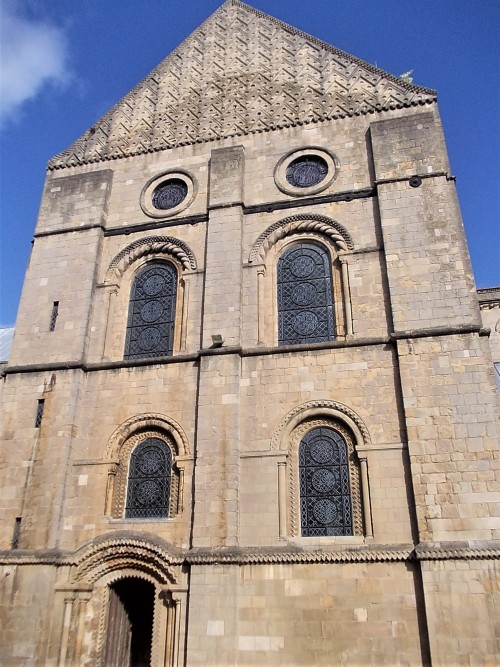 Fannu (died in 1147) was a princess of the Moroccan Almoravid dynasty who fought to protect the capital of Marrakesh.

Apart from the name of her father, Umar Ben Yintan, little is known about Fannu’s early life. She is remembered in history for her military activity. Marrakesh was at that time under attack by the Almohads, a religious group who preached God’s unity and a strict adherence to the Qu’ran, opposing the religious views of the Almoravids.

After having conquered Tlemcen, Oran and Fez the Almohads attacked Marrakesh, the last center of the Almoravid resistance, in March 1147. When they broke into the city, the Almoravid’s palace kept resisting. Described as a tall young woman clad in male attire, Fannu fought the invaders. She likely played a key role in palace’s the defense as the Almohads only managed to conquer it after she was killed in action. Her courage in battle astonished the enemy who didn’t realize that she was a woman until she died. The fall of the palace saw the collapse if the Almoravid dynasty and the rise of the Almohad caliphate.

Fannu’s actions reveal the status of Almoravid women, some of whom wielded tremendous political power. It is then possible to imagine that Fannu was one of those influential women. Her warrior status also implies that they could receive military training. She wasn’t unique as a Moroccan warrior woman during her time. The daughter of the Almohad religious leader Ibn Tumart notably fought against him during a whole day to prove that she was worthy of becoming caliph.

Fannu’s name was given to a women’s club in Casablanca. She is notably celebrated as a figure of Berber resistance. 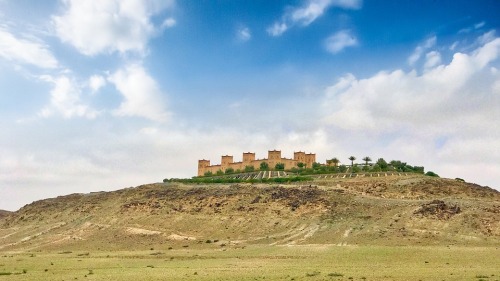 Map of Paris during the 12th century, at the times of the crusades

Viking legend, shieldmaiden Lagertha, portrayed by actress Katheryn Winnick, and in a lithograph by Morris Meredith Williams. According to the 12th century legend by Christian historian, Saxo, she was an Amazon who met fellow Viking legend - and future husband - Ragnar when she helped him defeat Swedish invaders. 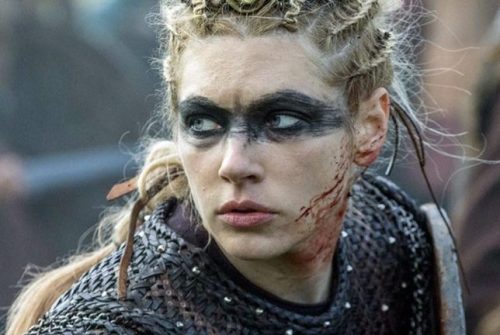 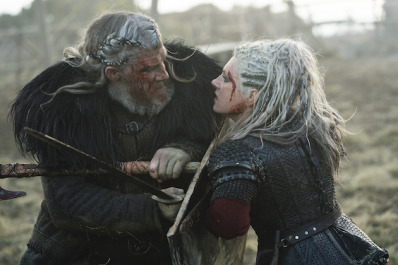 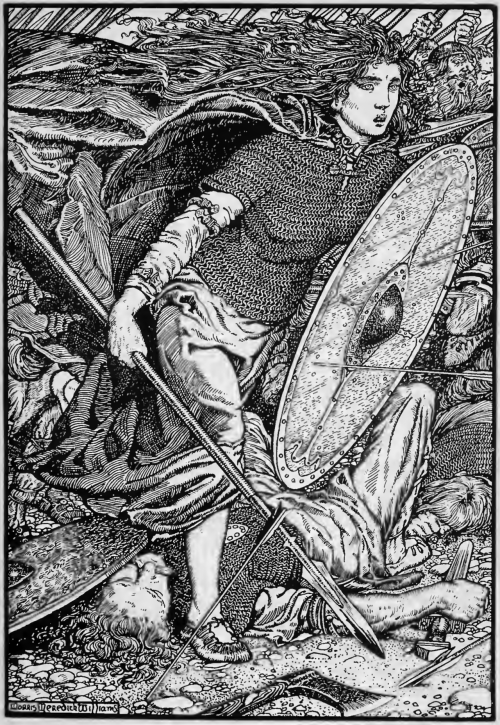 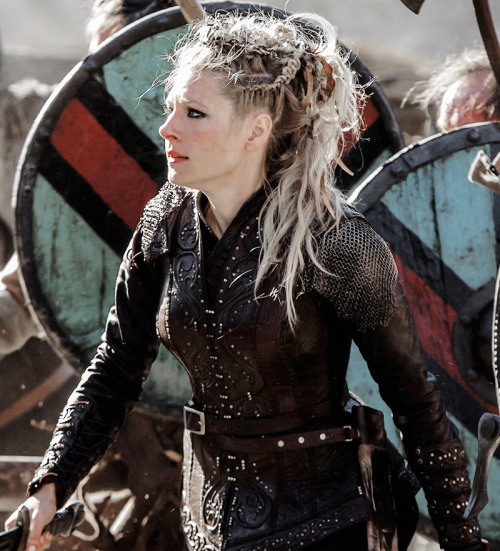 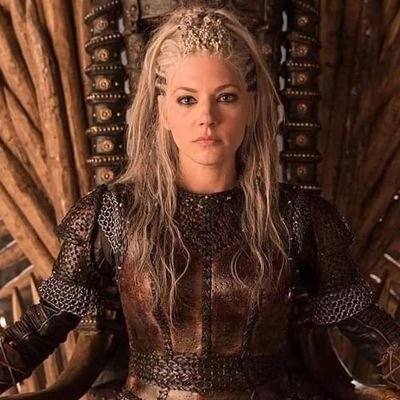 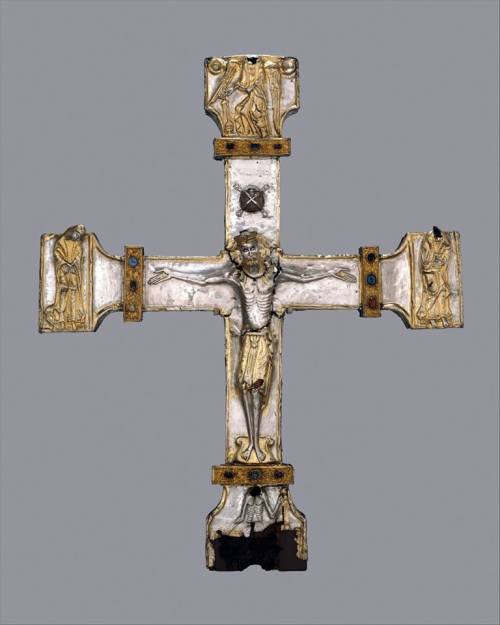 i should perhaps bring up again that come certain point in time, merlin gets a magical tattoo of a dragon that can realistically move like a real dragon, as well as move over his body, change sizes and occasionally colours, or disappear altogether.

#( outofmagic. ), #usually only appears to others if merlin trusts them enough tbh, #anyway he got it in like 11th-12th century, #just cause in his canon dragons were pretty much gone, #his friend who was a very skilled artist and magician did it for him, #they enchanted it together and he kept it, #but like i said it's not strictly permanent in a sense that you can't always see it, #it's just cause in his canon he's the last dragonlord left and there're no more dragons, #i sad, #♦ ┆ ɪ ᴡᴏᴜʟᴅɴ’ᴛ ᴄʜᴀɴɢᴇ ᴀ ᴛʜɪɴɢ ( headcanon. ), #♦ ┆ ʏᴏᴜ'ʀᴇ ᴀ ʜᴀɴᴅsᴏᴍᴇ ғᴇʟʟᴏᴡ ( visage. ), #i have yet to find a good reference for it but yea
9 notes · See All
elsewheregreenPhoto 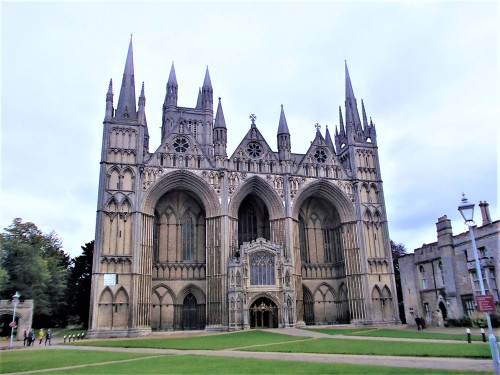