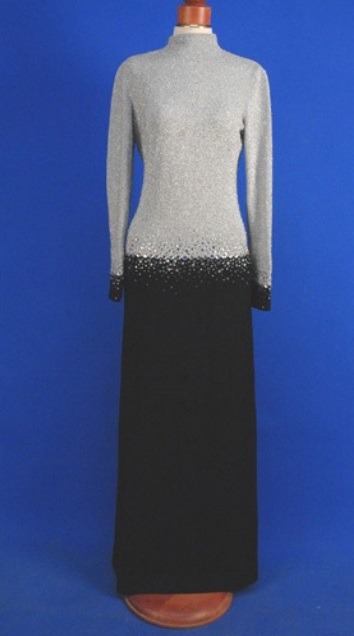 Jacqueline Kennedy and the President at the Inaugural Ball of John F. Kennedy, January 20th, 1961. 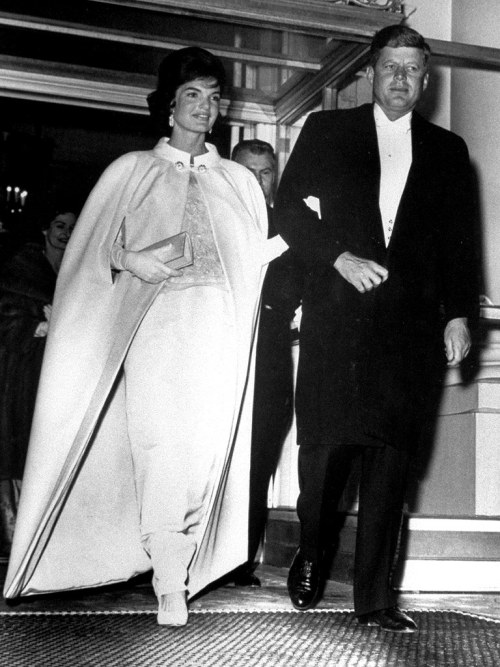 Julie Christie and Francois Truffaut during the making of ‘Fahrenheit 451′ (1966). 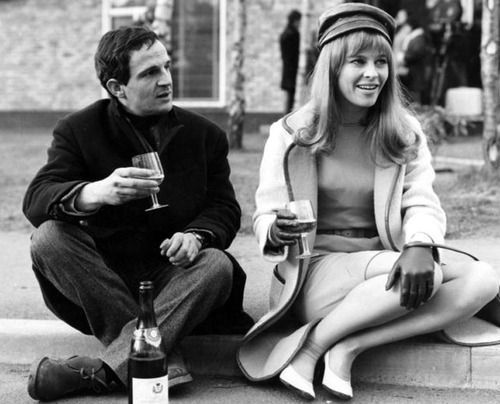 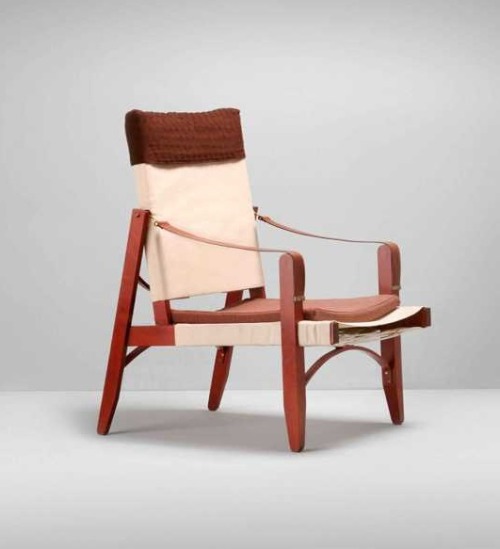 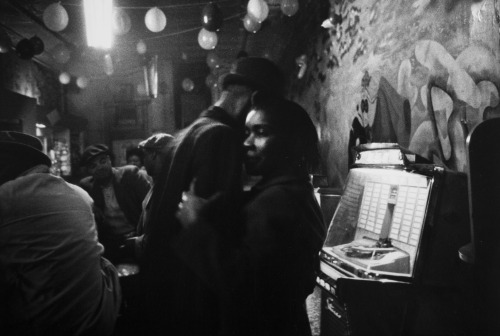 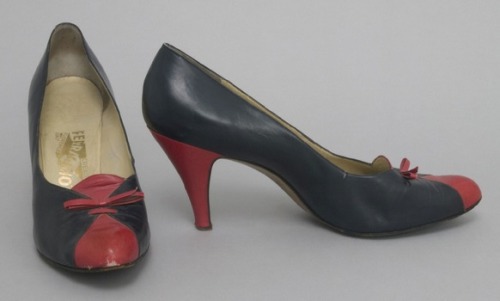 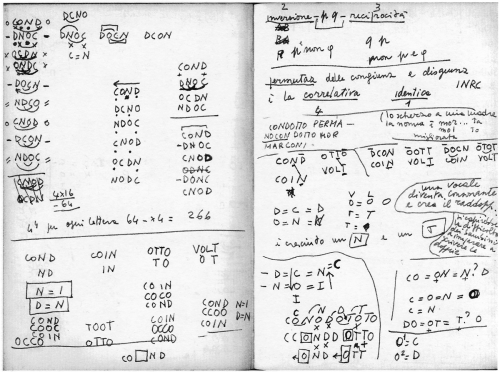 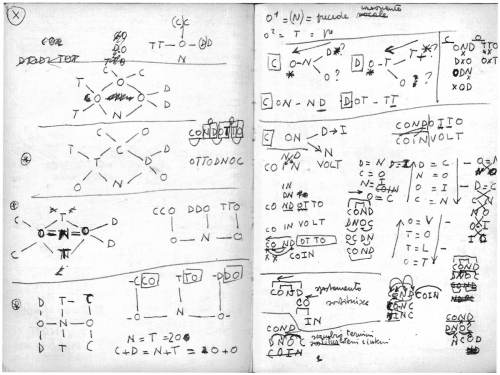 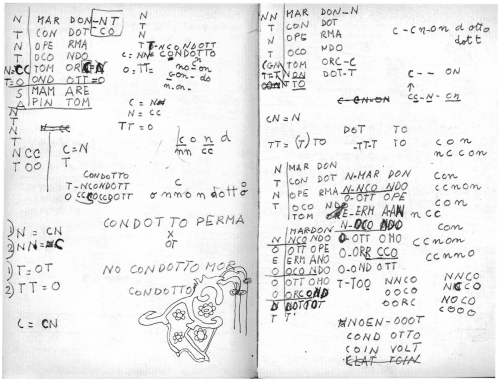 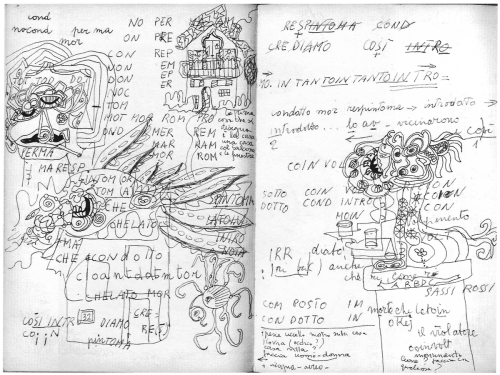 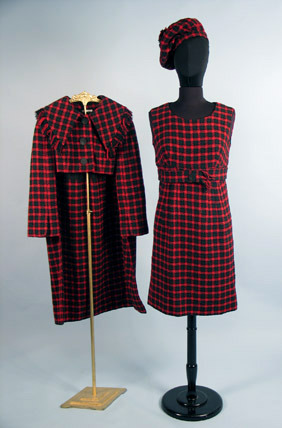 “And so it happened that Joni and the Jimi Hendrix Experience were both playing Ottawa in March 1968. Hendrix left the following testimony in his diary:

“March 19
Arrived in Ottawa. Beautiful hotel. Strange people…Beautiful dinner. Talks with Joni Mitchell on the phone. I think I’ll record her tonight with my excellent tape recorder (knock on wood). Hmmm…can’t find any wood…everything’s plastic. Beautiful view.
Marvelous sound on the first show. Good on second. Good recording. Went down to the little club to see Joni, fantastic girl with heaven words. We all got to party. OK, millions of girls. Listen to tape and smoke up at the hotel.
March 20
We left Ottawa City today. I kissed Joni goodbye….”

Hendrix’s drummer, Mitch Mitchell, wrote about that night in his memoir, Jimi Hendrix: Inside the Experience:

“We heard of this girl singer in town, called Joni Mitchell. Hendrix and I had these portable Sony tape recorders, huge things that we dragged ‘round the world. So we went to this little folk club, after our gig, with Hendrix’s tape machine. We were amazed, she was wonderful. So we taped the show and then went back to the hotel.
Turns out, not only is she staying in the same hotel, but she’s on the same floor. So we went back to the room, just the three of us, played the tape back, compared notes, that kind of thing. It’s two in the morning, but we’re keeping things low and we’d been there about an hour and the manager comes up. He went fucking berserk. “You can’t have guests in your room.”
What! We couldn’t believe it. We were all staying on the same floor, for God’s sake.
So we said, “We can’t have any guests in this room, right?”
“Yes.”
So we moved everything into my room. We got chased out of there and went to Joni’s This went on all night. Unfortunately, the tape recorder and the tape were stolen the next day, so end of story on that, but strange guy. Who knows what it was? Black man, white man, white girl, I don’t know.”

….Hendrix, reel-to-reel in hand, came into the club and shyly introduced himself.

“My name is Jimi Hendrix and I was just signed to Reprise, the same label that you’re on. Could I tape your show?”
“Sure,” Joni said.
“So, he put the reel-to-reel down,” Joni recalled. “Here’s the mic and here’s me and he put it down on the side, on the left, facing the stage, and he spent the whole show leaning over it and watching levels all the time. He didn’t put it there and back off. He engineered it all the way through. Once in a while, he’d glance up and smile and go back to this thing. After it was over we all went to a party that the promoter put on and I’m looking right and he’s looking left. This guy came up to them and said, “What sign is Joni?” And they said, “Scorpio.” And he said, “I’ve got all these songs. I’ve got one for every sign in the zodiac. I could pull any girl with these.” And Jimi said, “Well, you won’t be pulling her.” I don’t have much memory of an asshole coming up to me and singing a Scorpio song, hoping to sweep me off my feet. We didn’t stay there very long and we went back to the hotel…And we went to my room first and we played back portions of his show, sitting on the floor like a campfire, really close to it. Not loud. And sitting cross-legged around it. Well, the hotel dick came up and told us to break it up. They didn’t like the idea of three hippies sitting around, especially one black, alone in the room in this conservative hotel. So we left and we went to Mitch’s room, and we had it down so low, we were huddled over it. And they broke it up again…We went from my room to Jimi’s room to Mitch’s room, and the cop kept showing up and breaking us up, and we kept rotating around. In the course of the evening, it was a really sweet visit with both of them.” 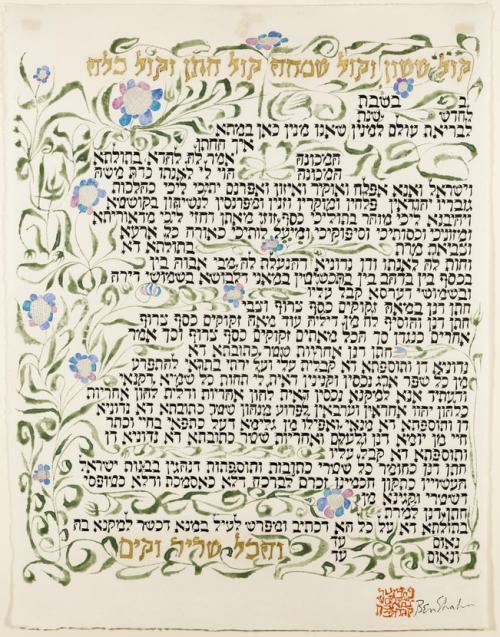