So this happens: Yesterday John spent a long afternoon and early evening here with what turned out to be an unexpected and lovingly appreciated reunion, of sorts, with my most immediate loves. MaryJean dropped in early afternoon and we began a program of beer drinking that lasted all day and into night. Allan, in a stew over his current love affair, stopped in and began a serious drinking regime. Wendy returned exhausted and ready for relief from a 12-hour driving trip from South Carolina. Chippy, of course, was here. And so, I found myself on a fuzzy afternoon with all the people who I admire most on earth in one room. With John. Suddenly, he seemed very stupid to me.

His comments were witless. His attempted conversations were dull and uninteresting. He was cliched and phony. I saw him in a very bad light. And spent the afternoon, literally, avoiding him. I made no attempt to come to his rescue at those odd, awkward moments in conversation when I realized that all the other people were finding him the same as myself. I watched, with a certain curiosity, the destruction that took place.

Everyone left wondering what was going on with Larry and John.

How can I stop– full-fledged– what was intended to be a long-term relationship?

It’s so hard for me to cut ships loose that I have drawn so close to me. 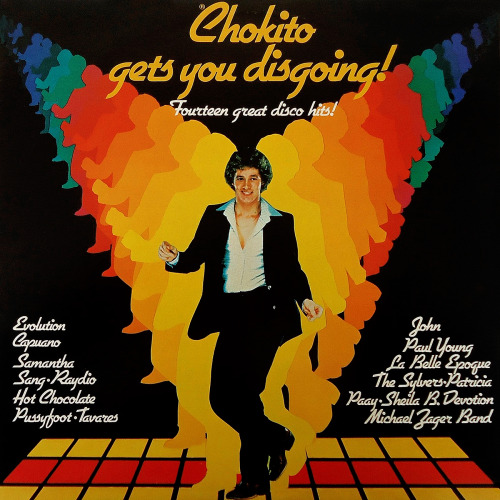 Pere Ubu teased the fringes of “post-punk” in an immensely skilful manner. Their experimentation was frequently too raw, noisy and tuneless to conform to the usual genre tropes but, fascinatingly, parts show so much pop appreciation that, down the other end of the spectrum, it seems almost too pop to be punk.

The Modern Dance and Dub Housing, both released in 1978, confronted the melodic with the jarringly abrasive; little synth and guitar melodies nestled among rowdy, rocking noise. I think that each record compliments the other particularly strongly: together they amount to likely the two strongest records from one of the most important acts in early post-punk.

Picks: ‘Laughing’, ‘On the Surface’ 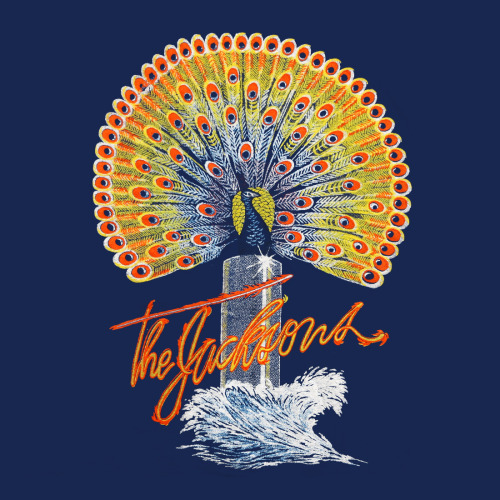 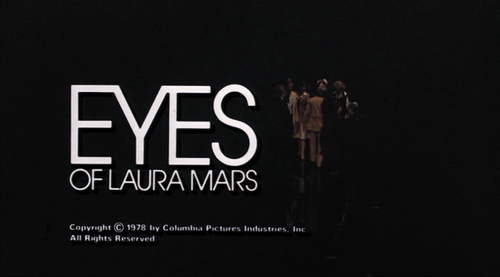 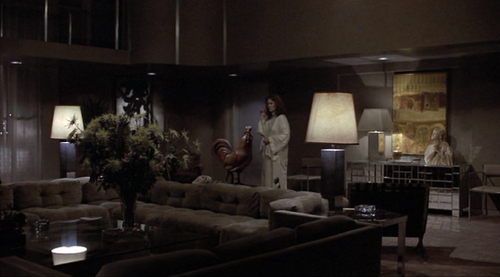 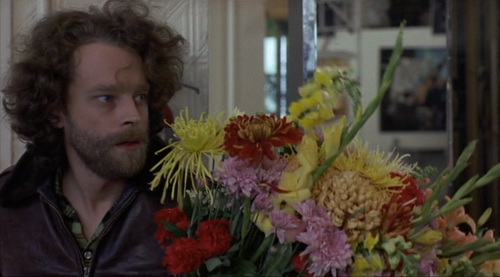 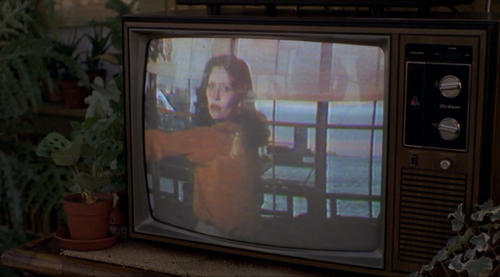 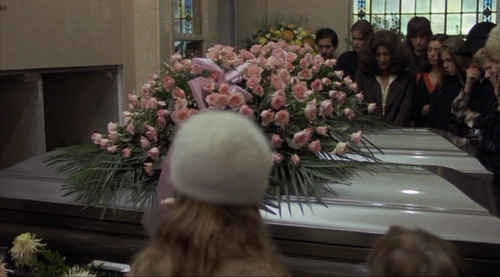 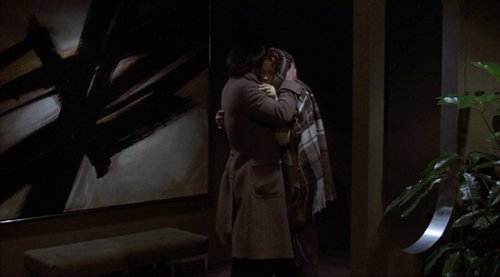 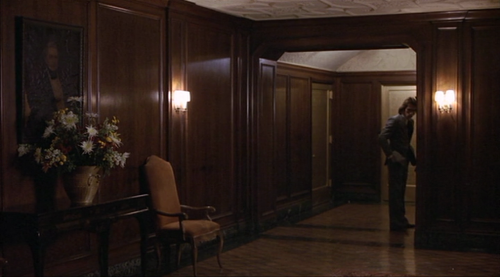 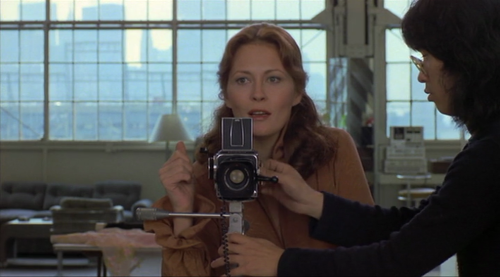 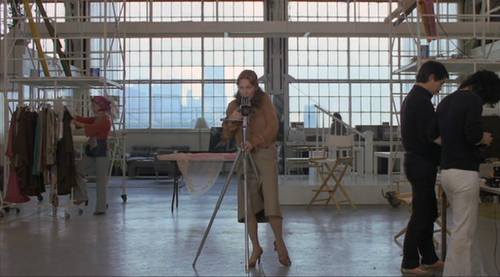 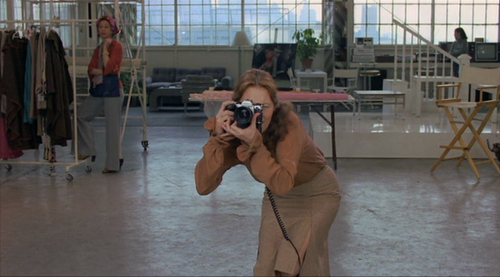 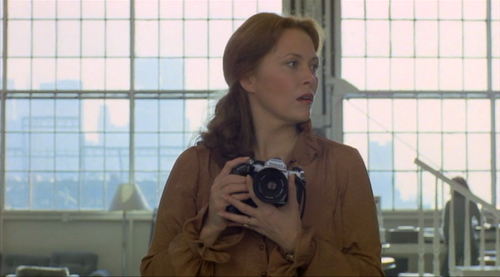 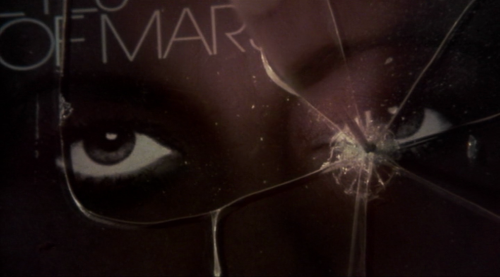 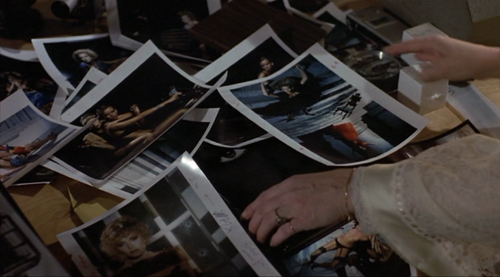 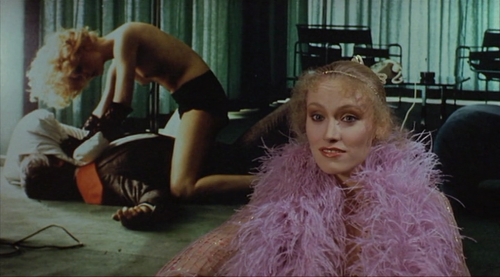 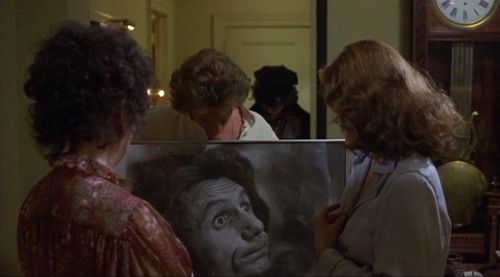 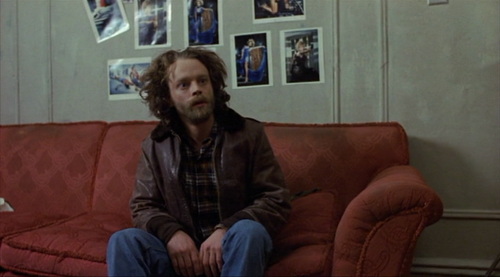 “If I Can’t Have You” is a disco song written by The Bee Gees for their Saturday Night Fever soundtrack.  They recruited actress/singer Yvonne Elliman, (who had just ended a 5 year run playing Mary Magdalene in Jesus Christ Superstar - both the Broadway and film versions) to cover the song and released it in late October of 1977.

As the first single off the Saturday Night Fever soundtrack not performed by the Bee Gees, “If I Can’t Have You” would become the fourth #1 hit from the album, reaching the top spot on Billboard’s US Hot 100 in 1978 and ending an eight-week #1 reign by The Bee Gees’ “Night Fever”. 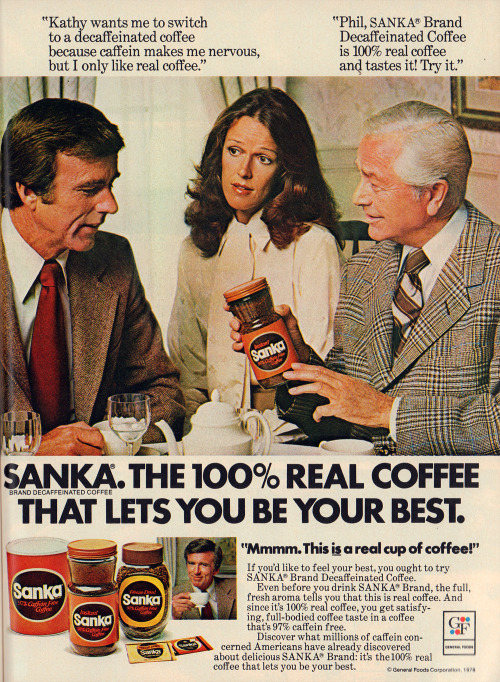 Toyota Celica XX, 1978. The second generation Celica (A40 series) spawned the first generation Supra with a longer wheelbase and an elongated nose to accommodate an inline-6 instead of the Celica’s 4-cylinder engine. Sold in Japan as the Celica XX, Toyota adopted the Supra name for international sales which began in 1979 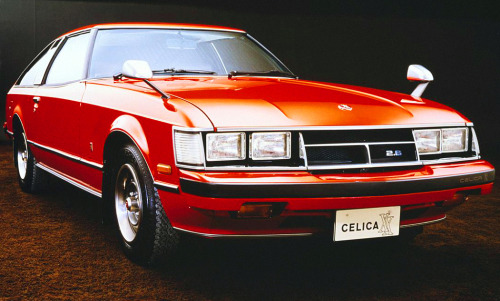 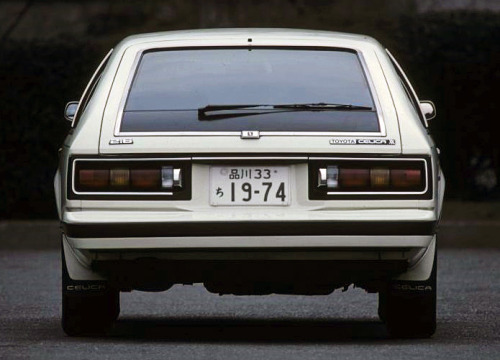 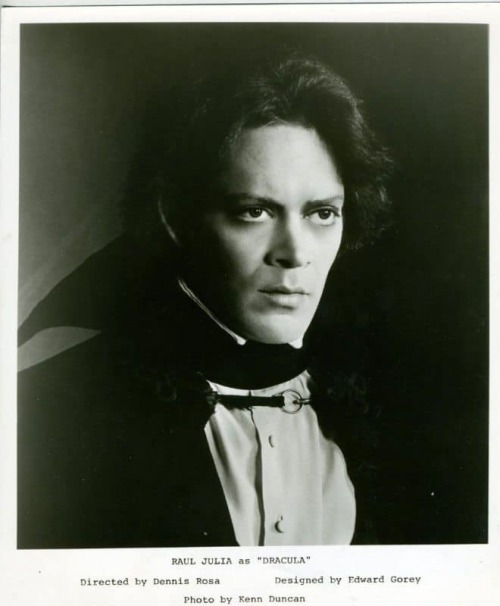 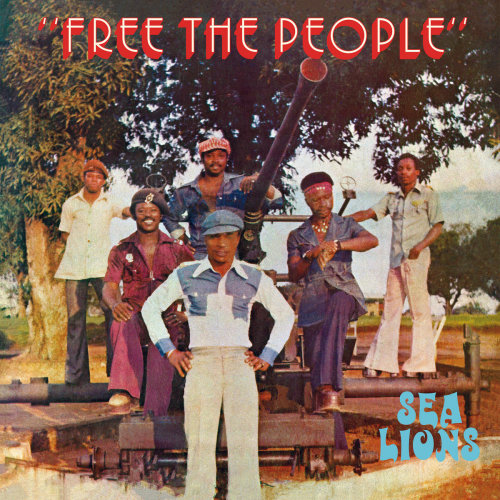 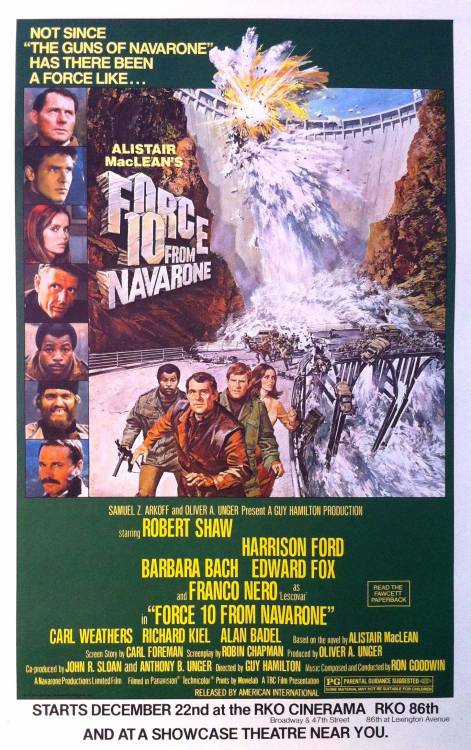