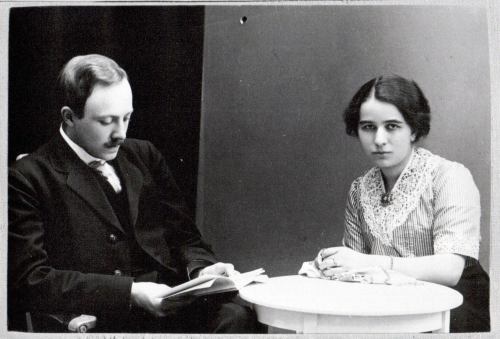 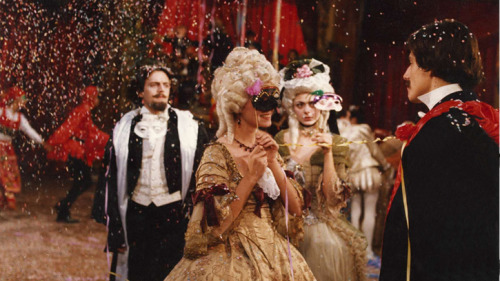 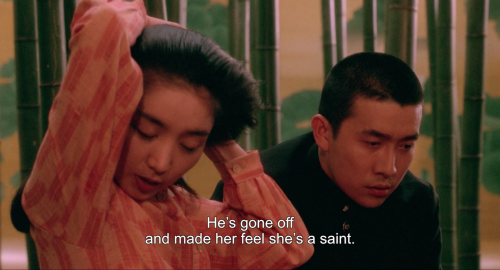 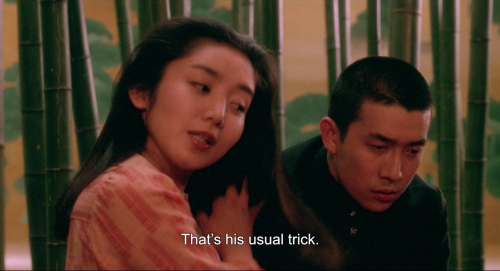 Mr. Solan, who lives in Norwalk, is the director of the Citizens Coalition Against a Mandatory Seat Belt Law, a 20-member group. Formed a month after the law took effect last January, the organization took heart recently when both Massachusetts and Nebraska repealed seat belt laws that had been in effect about a year.

As of last Thursday, motorists in Massachusetts were able to drive legally without using seat belts but were obliged to snap them on if they crossed into Connecticut. Nebraska’s repeal went into effect on Monday. That leaves 24 states with seat belt laws being enforced, according to Federal officials.

While Mr. Solan acknowledges that seat belts can save lives in certain situations, their use should be a matter of individual discretion and not be mandated by the General Assembly, he said.

“We believe that the seat belt law violates individual human rights and sets a new precedent in Big Brother government since it tries to regulate personal privacy,” he said.

When a motorist is in his car, he is entitled to the same rights to privacy as is a homeowner in his living room, he said.

“The law amounts to a collectivistic generalization that everyone should wear a seat belt when in fact people are different,” he said. “Drivers with good reaction time can do without seat belts while older people, with slower reflexes, may need them. But it’s just not right to say that everyone is better off with a seat belt on.”

Mr. Solan, a 42-year-old computer programmer, said that in some instances front-seat occupants are safer without seat belts.

“In a high-speed collision of 40 miles an hour or better, you have more chance of surviving when you’re thrown out of a car than if you’re strapped in with a seat belt,” he said.

That assertion was challenged by Lieut. Kenneth Kirschner, the traffic coordinator for the state police.

“Tests and various studies have shown that there’s no question but that you’re safer with a seat belt on during any kind of a collision,” Lieutenant Kirschner said. “Without a seat belt on, you can be impaled against the steering wheel or your head can go right through the windshield.”

The state police official also disputed Mr. Solan’s contention that, in some cases, a motorist is better off when thrown from a car. “In fact, studies have shown that there’s a 25 times greater chance of being killed or seriously hurt when you’re thrown from a car,” he said. After a long debate in which safety, civil liberties and George Orwell were all invoked, the State Assembly tonight approved a measure requiring drivers and their front-seat passengers to wear seat belts in New York State. The vote was 82 to 60 — 6 votes more than were needed for passage.

The vote came after a debate of more than two hours in which supporters said the measure would save 350 lives a year and opponents complained that it would force people to do things that they should decide on their own.

“If we make one more person wear a seat belt with this legislation, we’ve done our job,” said Assemblyman Eliot L. Engel, a Bronx Democrat, who said he had been laid up 10 months with injuries from an automobile accident that occurred when he was not wearing a seat belt.

“It’s not government’s business whether I wear a seat belt or not,” said Melvin H. Miller, a Brooklyn Democrat. He said before the debate that he would have voted against the bill but had to miss the vote so that he could drive back to New York City for an appointment.

Legislators said the issue had generated an unusual coalition of opponents, ranging from New York City liberals to upstate conservatives. The conservatives saw the measure as an infringement of individual liberties. Republican legislators were overwhelmingly against the measure.

Michael F. Nozzolio, Republican of Seneca Falls, said the issue was not whether seat belts protected people from injuries. “This is a debate over whether we will be the first state in the union to use the substantial and significant powers of this state to regulate conduct,” he said.

Mr. Nozzolio held up a copy of George Orwell’s “Nineteen Eighty-Four” and declared: “1984 may be here, but I don’t think this body has any right or reason to act as Big Brother.” 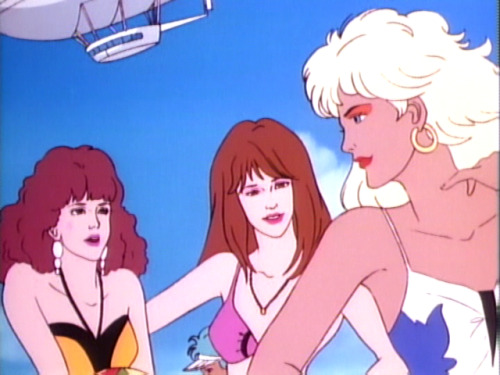 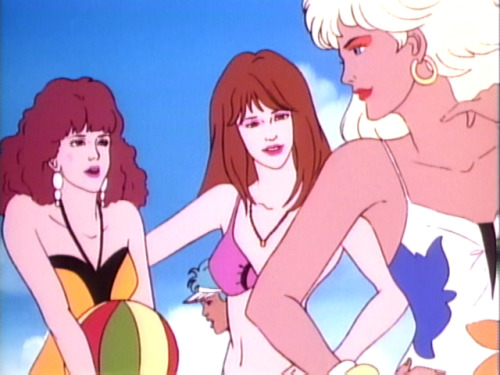 #jem and the holograms, #1980s, #this was deep in drafts lol, #Jem on the breach always serving glam looks from the extras
5 notes · See All
nostalgia-eh52Photo 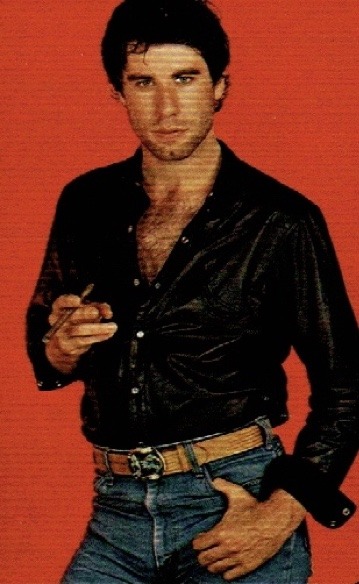 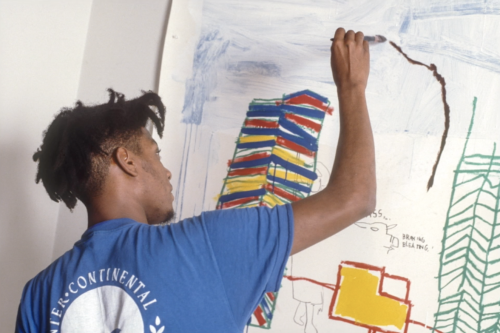 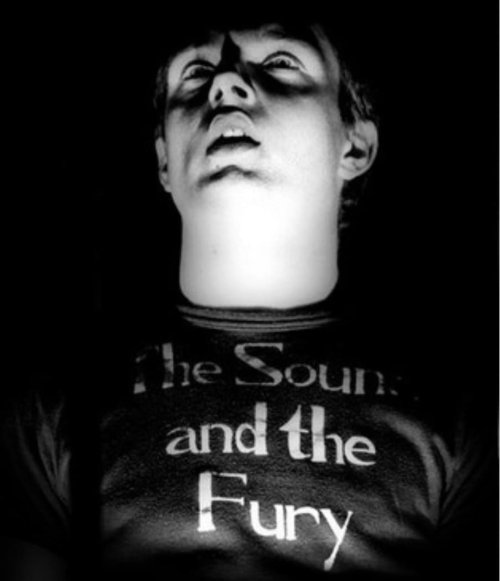 Interior view of the Puente Hills mall in 1984. Few months later Robert Zemeckis used the parking lot to shot Back to the Future. 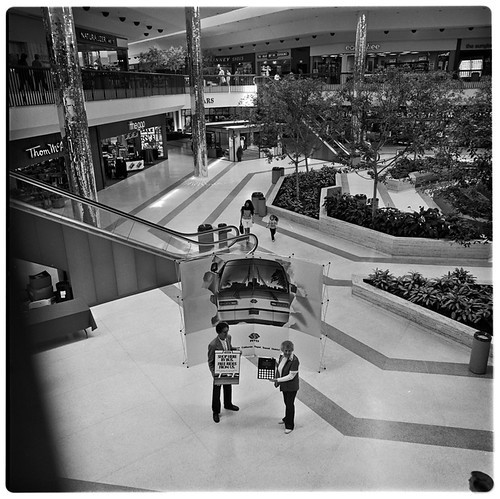 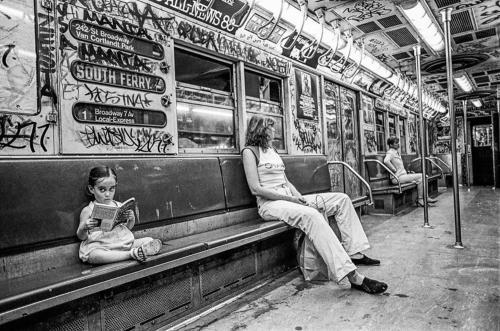 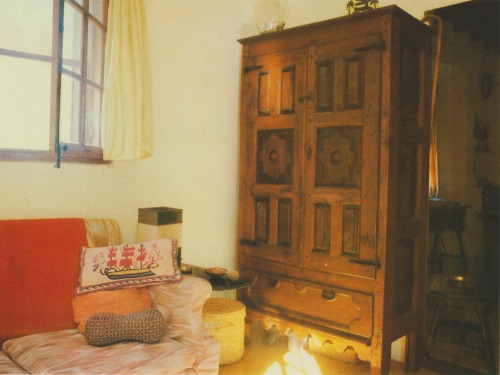 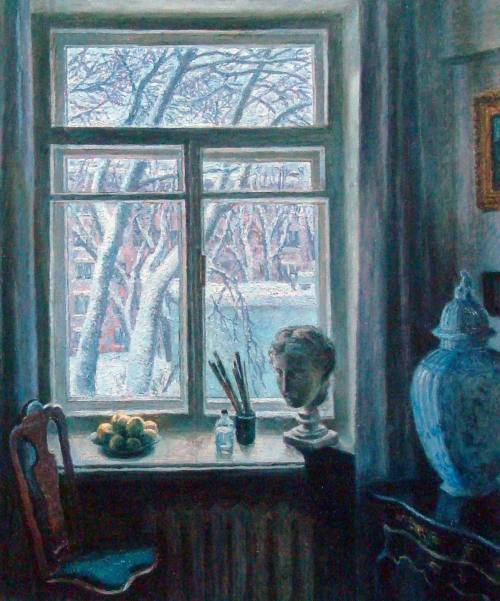 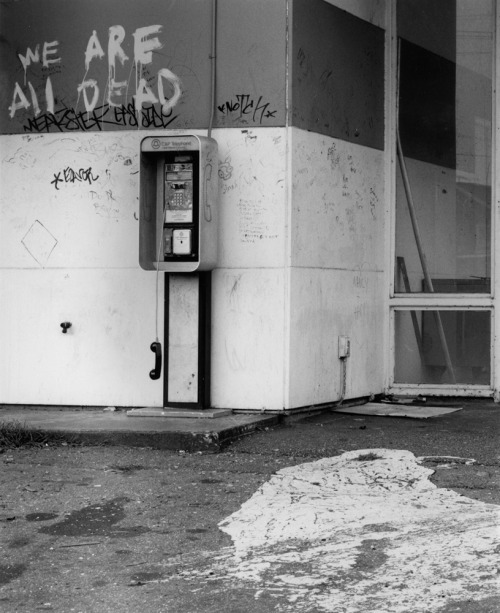