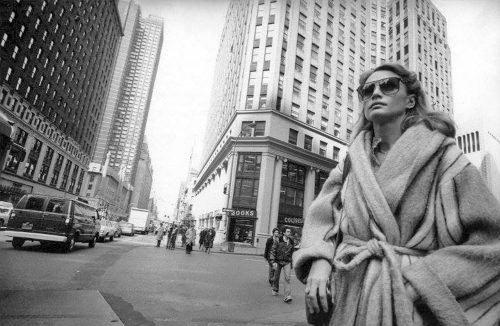 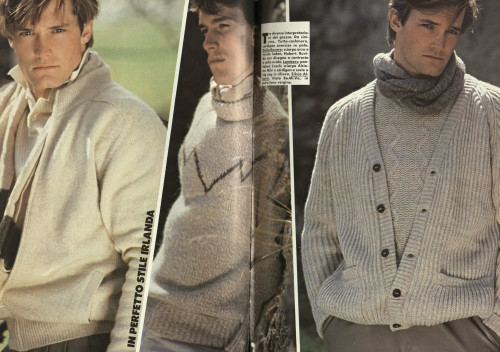 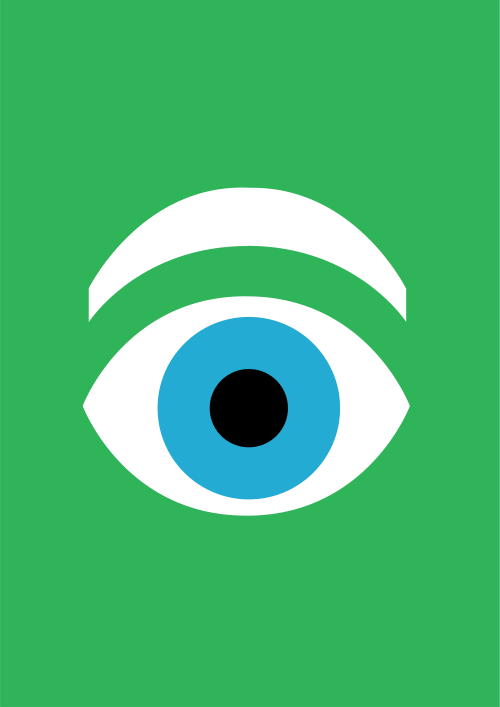 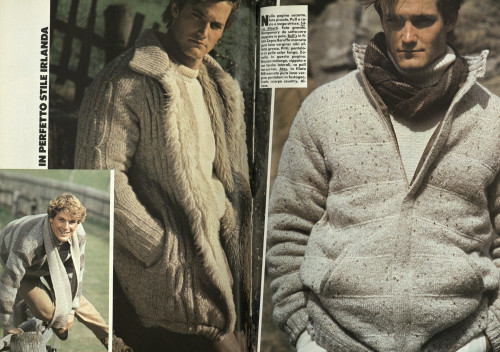 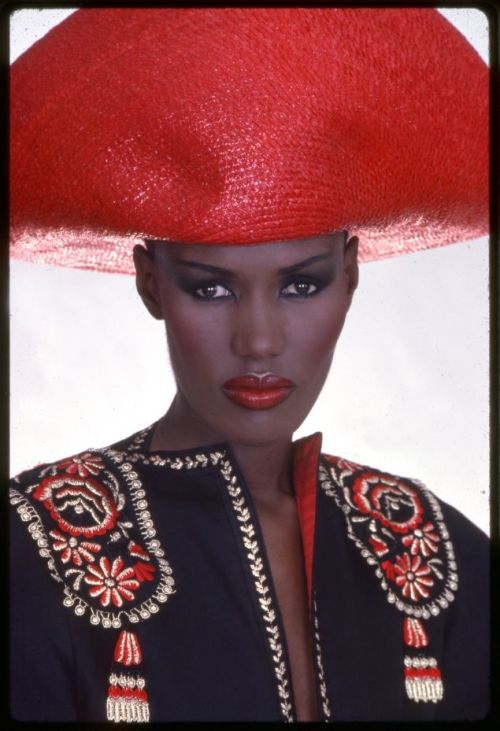 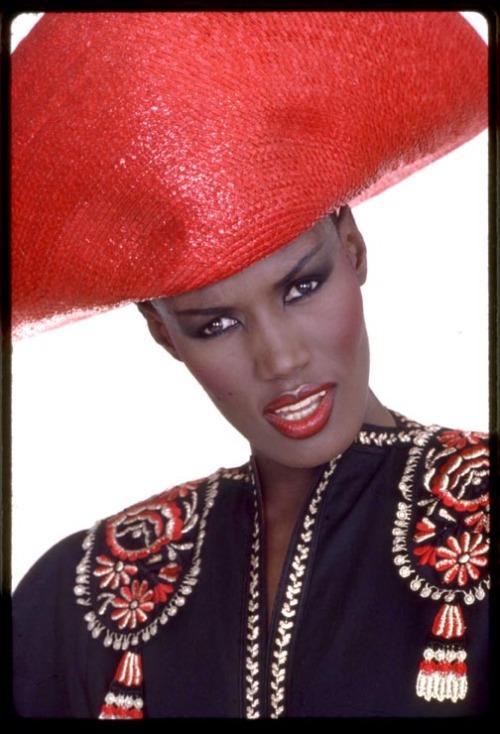 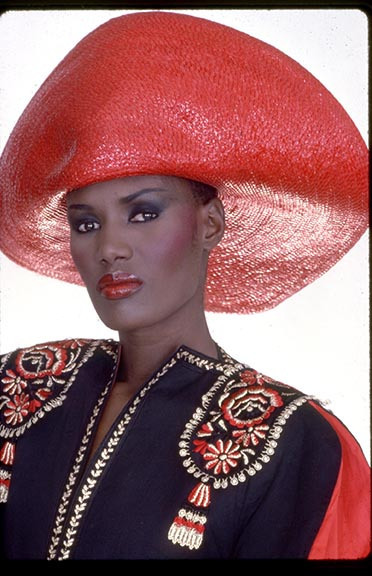 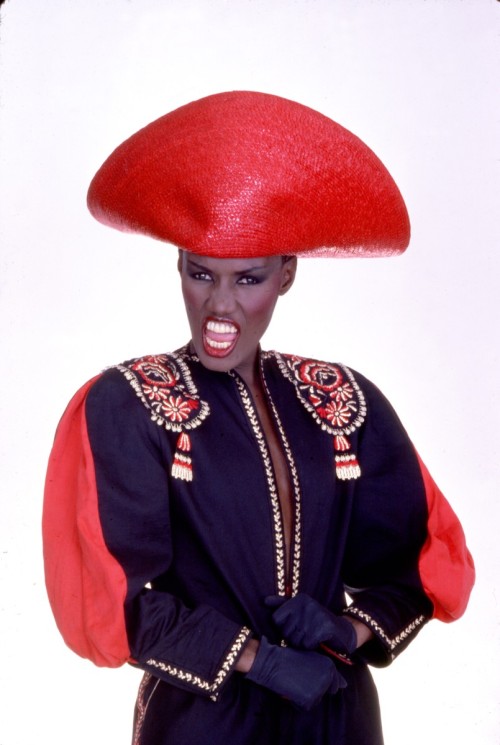 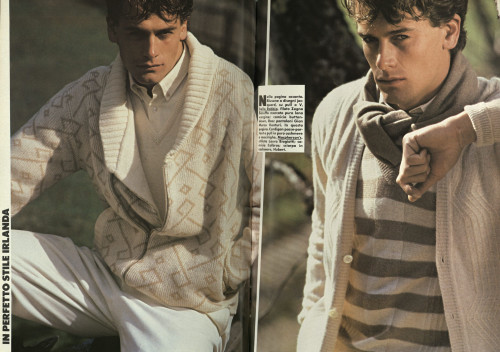 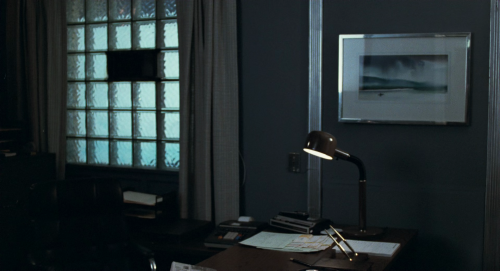 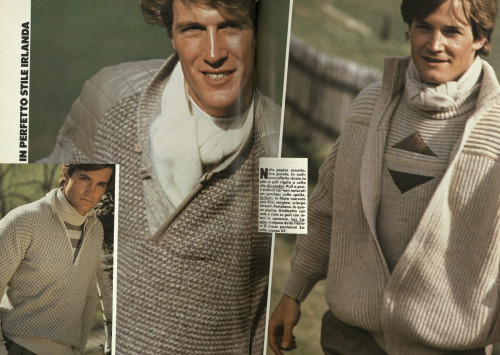 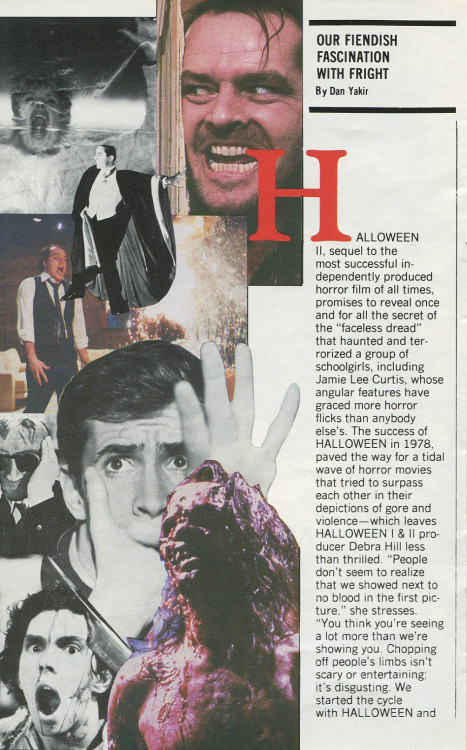 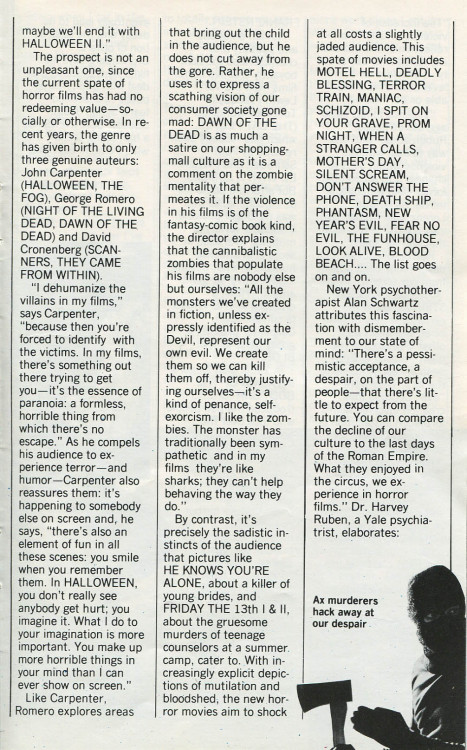 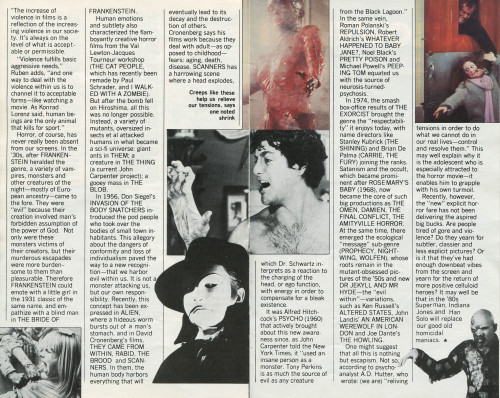 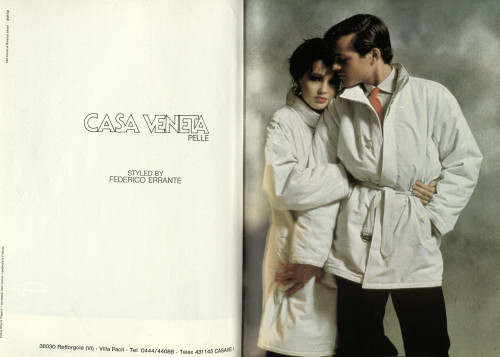 The great appreciation for this congenital extension of Michael Myers’ peripatetic murderous chronicle in Haddonfield depends on many authorial factors that shape the entire film. The enriched score, the Aristotelian script, not forgetting the smooth camerawork perfectly dovetailing with the villain configuration through lights and shadows. Carpenteresque to the core. 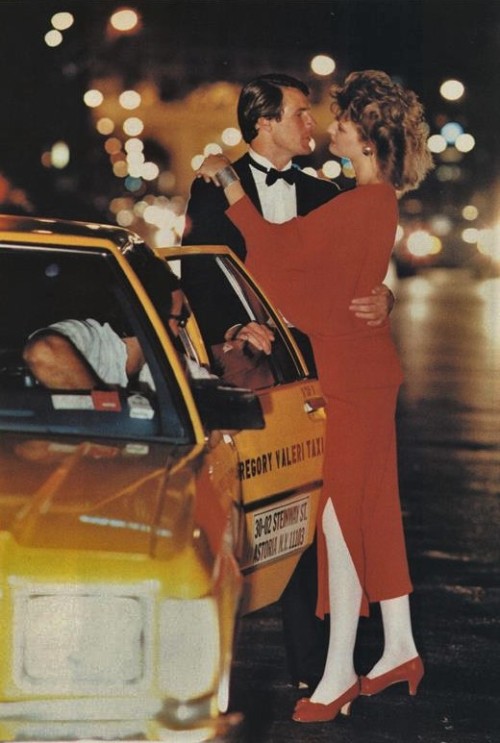 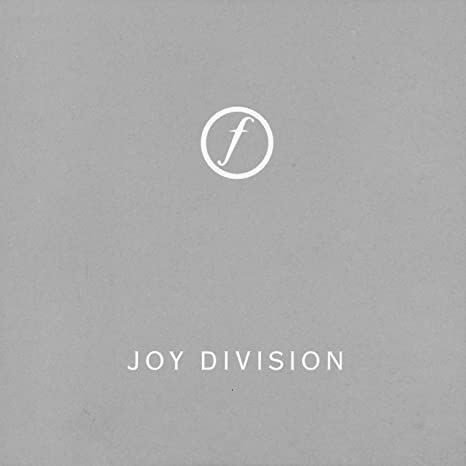 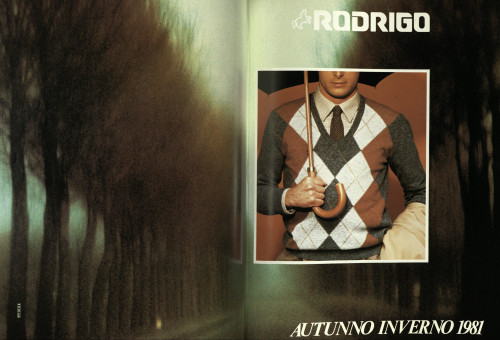 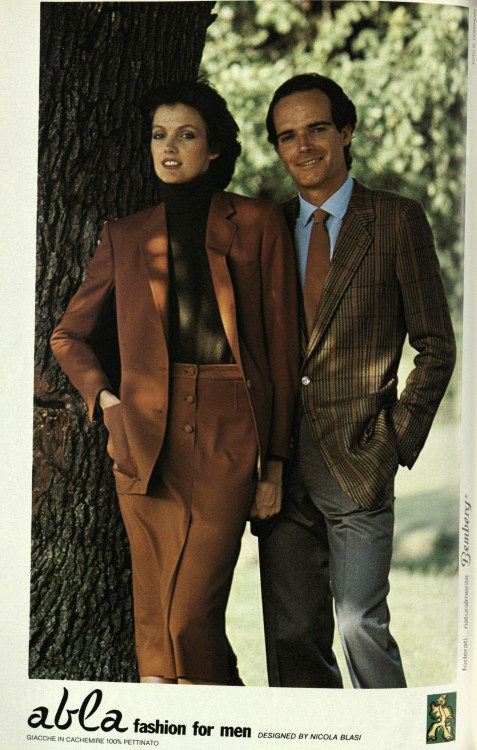 Bad for Good is a 1981 album by American songwriter Jim Steinman. Steinman wrote all of the songs and performed on most, although Rory Dodd contributed lead vocals on some tracks.

The songs were originally intended to be recorded by Meat Loaf as a follow up to Bat Out of Hell, titled Renegade Angel. 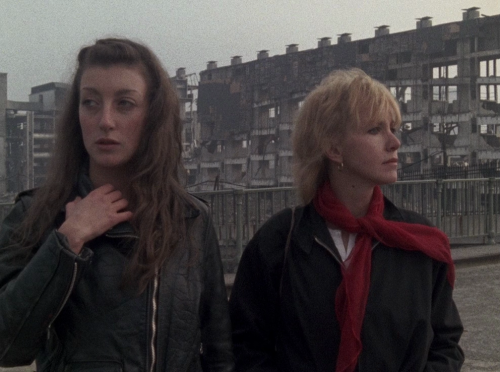 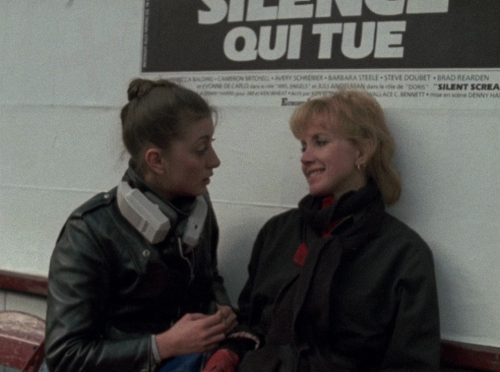 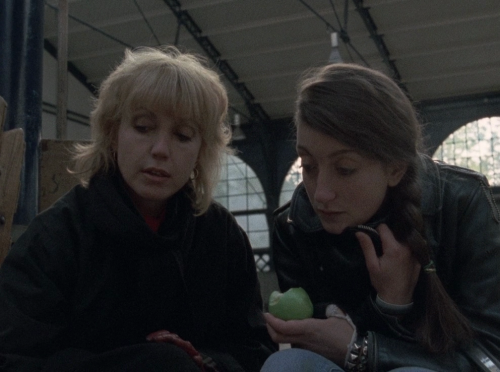 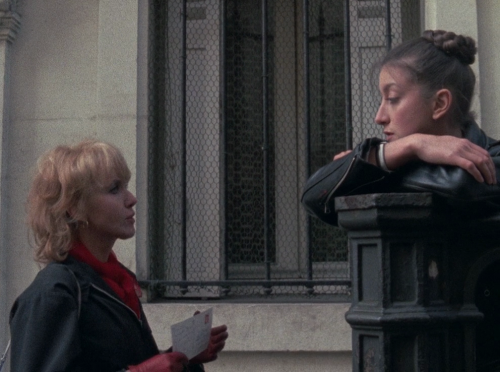 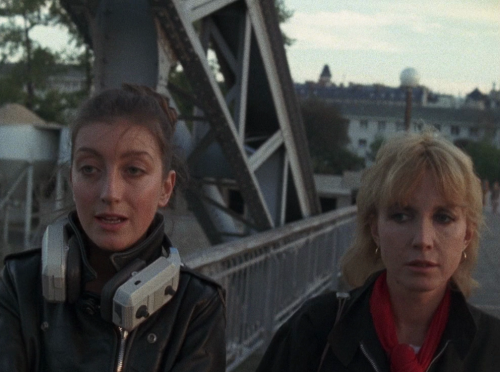 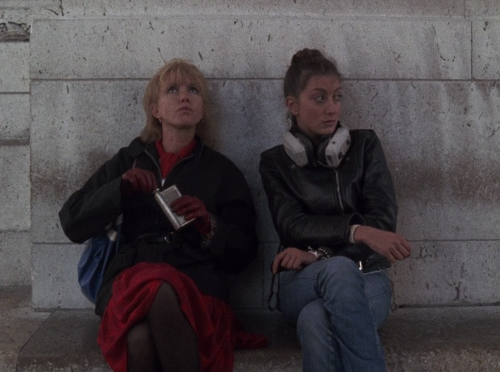 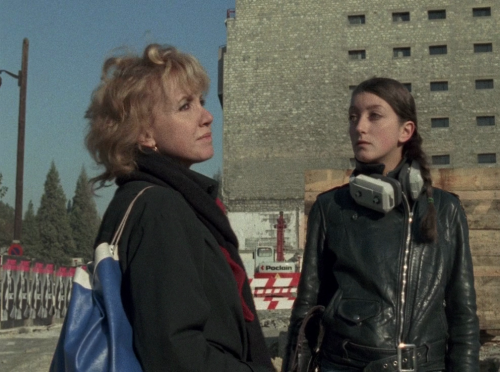 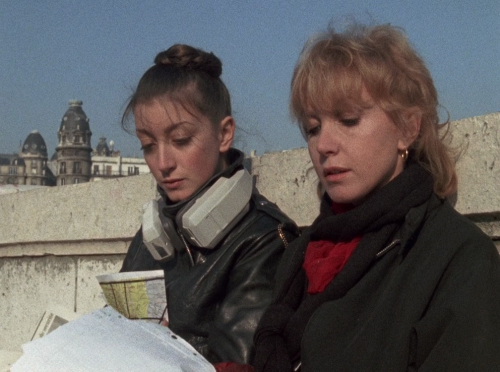 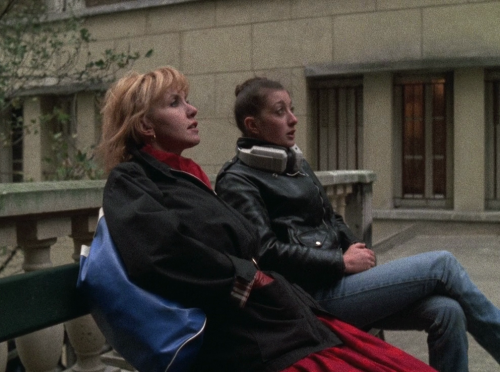 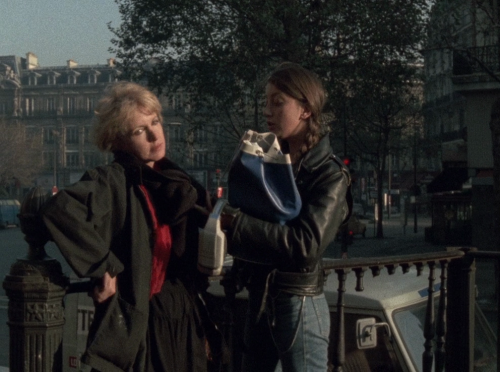