I can not even begin to count the number of times I died playing through Thomas M. Disch’s Amnesia.  Brutal.  Just brutal.

February 28, 1986, President Ferdinand Marcos Delivered A Message to the Filipinos

February 28, 1986, President Ferdinand Marcos Delivered A Message to the Filipinos

President Ferdinand Marcos on February 28, 1986 delivered his message to the Filipino people. Marcos indicated that he initially planned to move from the Malacanang palace to his home province of Ilocos Norte, but that he was informed by the direct representative of US president Ronald Reagan that he would be taken to Guam.

( President Ferdinand Marcos and his wife, Imelda, joined in a chorus of… 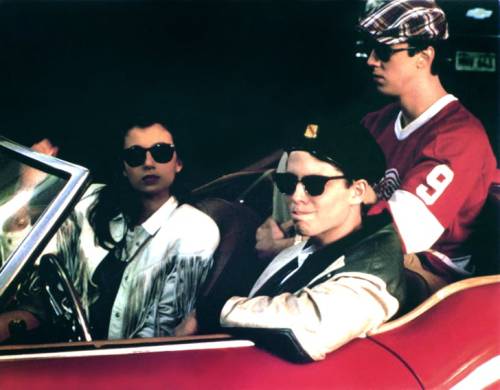 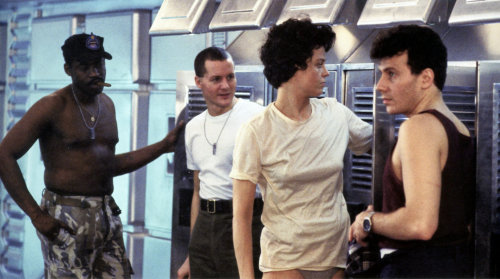 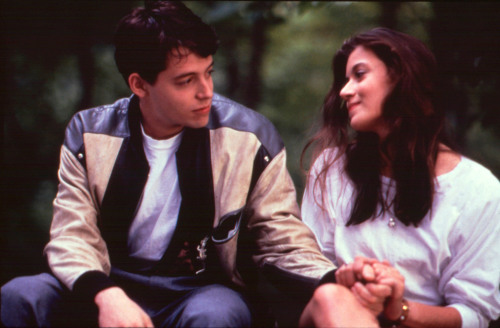 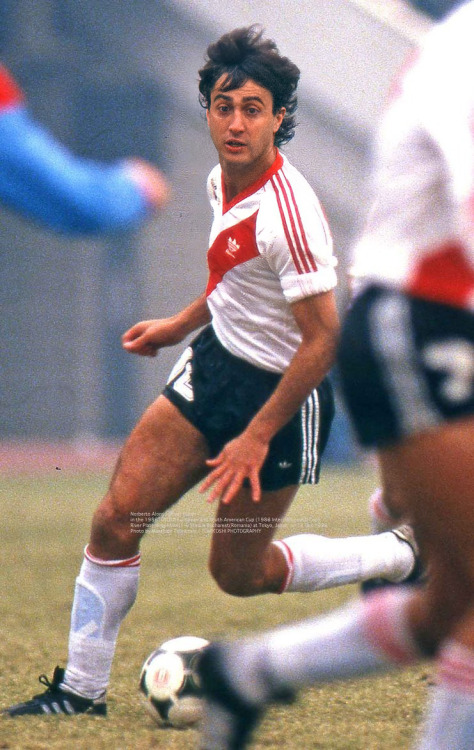 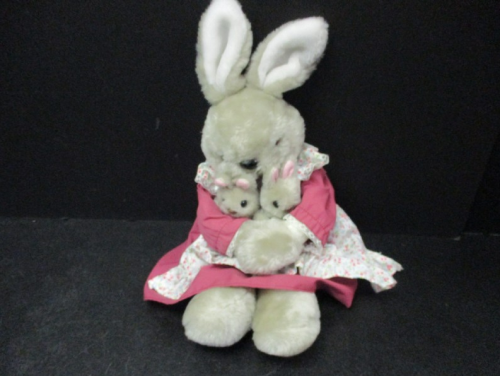 Here are just a few of the landmark pop culture anniversaries I’m celebrating this month:

In Feb. 1976, Martin Scorsese’s Magnum Opus was released. Of all his amazing films, this stands as his greatest IMHO. I saw it as a teen and was blown away. In college, I did a whole paper about this film for my History of Film class. Its also Robert De Niro’s best performance. Of all of Scorsese’s collaborations with writer Paul Schrader, star De Niro and his on-going obsession with NYC, this was the director swinging it out of the park! One of my 15 favorites of all time! Happy 45th Taxi Driver!

In Feb. 1991, one of the Jonathan Demme’s most cinematically perfect films ever made was released. Here is my piece I wrote in 2016. Happy 30th TSOTL!

In Feb. 1996, Wes Anderson’s feature debut film was released. This is an interesting anniversary mainly because barely anyone saw or noticed this when it was first released, but over time it took on a cult following. Anderson made a black and white 16mm short film of Bottle Rocket starring his friends Owen and Luke Wilson in 1994. Based on the strength of that short, it got the attention of producer James Brooks. The film opened on less than 49 screens and barely got any promotion. Months later at the MTV Movie Awards, when Anderson won the award for Best New Filmmaker, that was the first I had heard of this film!?! I saw it on video that year and was blown away. While other Anderson films might get more attention, this was among my favorites of his. It went beyond “slackers too inept to pull off a heist” and was a lot more clever and funny than people gave it credit for. Happy 25 Bottle Rocket!