From the set of the “Cherry Pie” video. 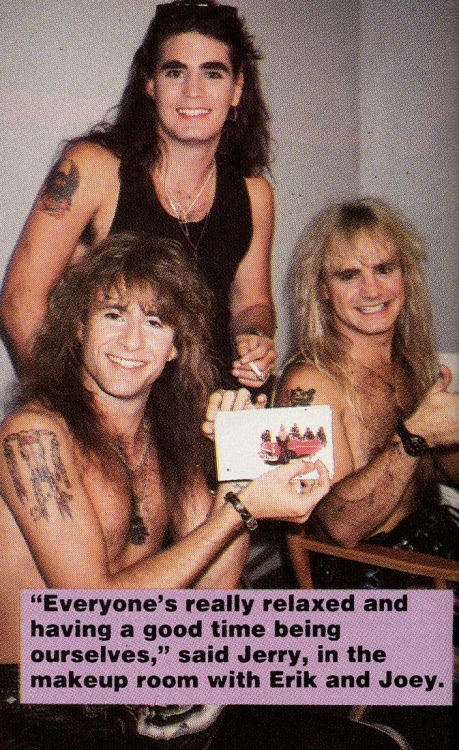 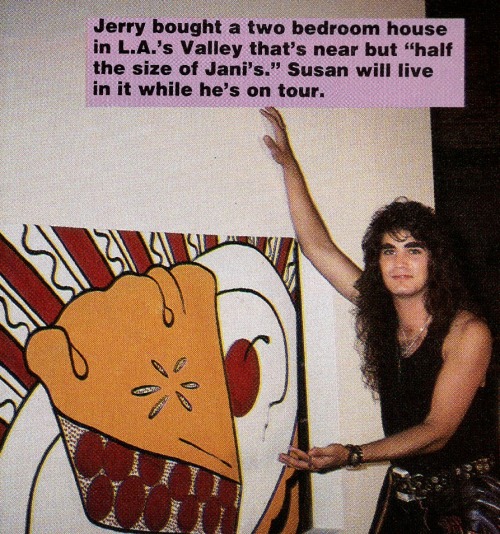 from my personal collection 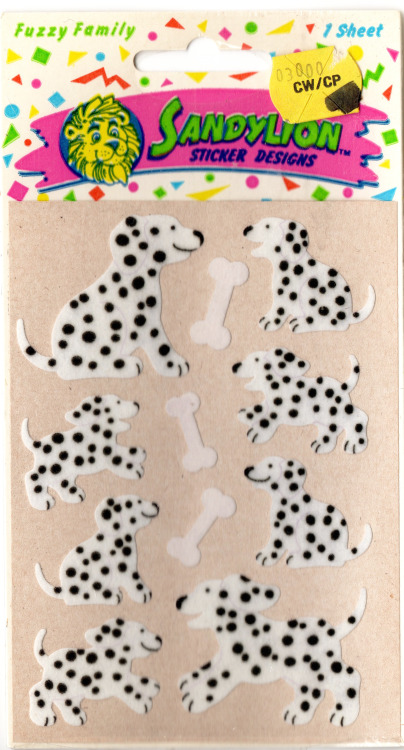 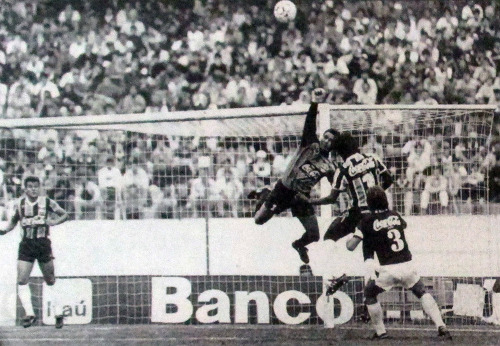 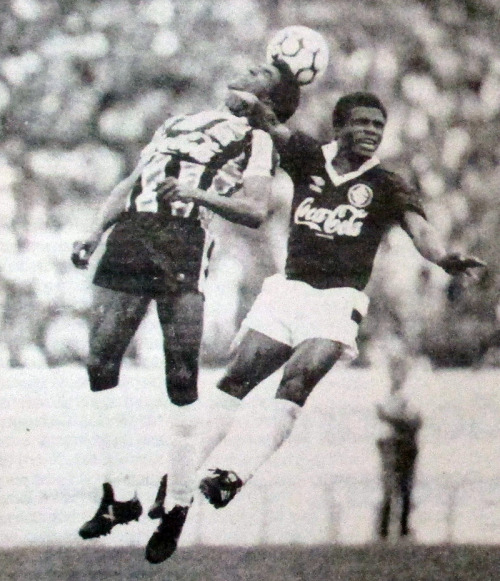 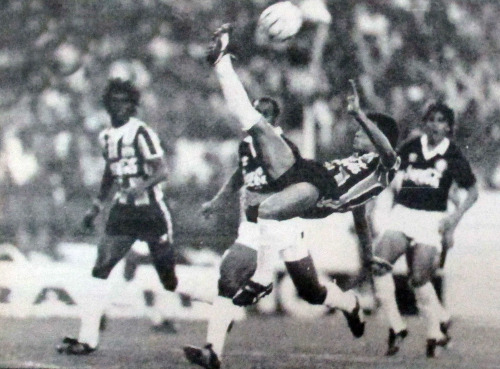 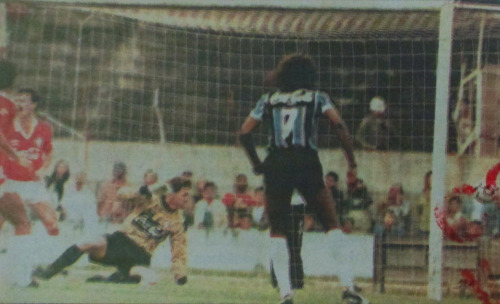 The Dance by Gaetano Previati // “Love Is Dangerous” by Fleetwood Mac 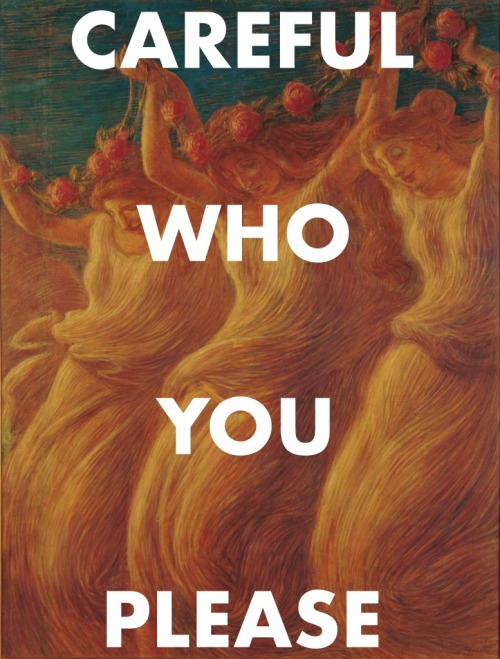 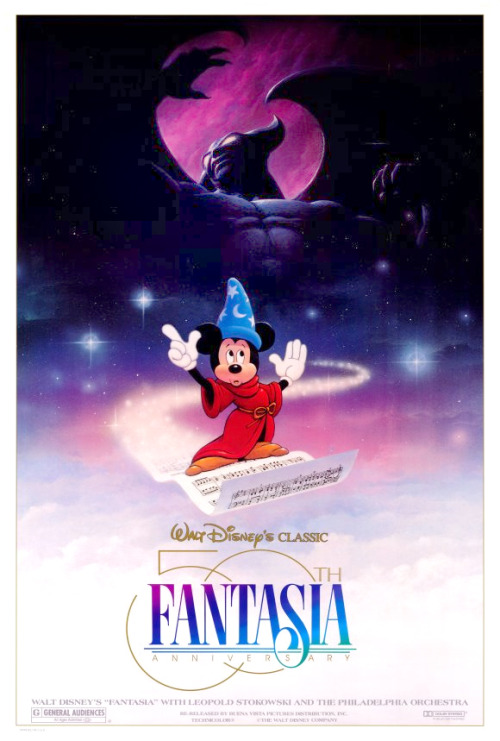 In 1990, the BJU Student Handbook said guitars were okay for “Spanish-speaking services.” In 1983, guitars were allowed for “child-evangelism classes.” But in 1990, it was just for non-English evangelism.

Photographer Firooz Zahedi shared a new photo of Johnny fully dressed as Edward Scissorhands during a photoshoot for the movie, 30 years ago, sometime between March/July 1990.
This one seems to have been taken with a time-exposure technique of photography, photographing Johnny while moving his arms and creating this blurring effect.
You can check some other never seen photos HERE and HERE. 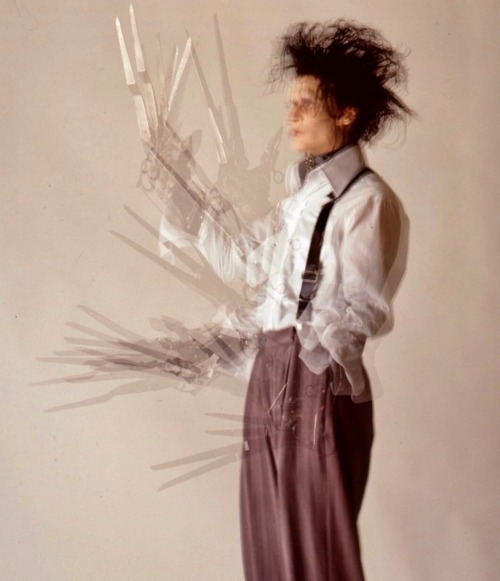 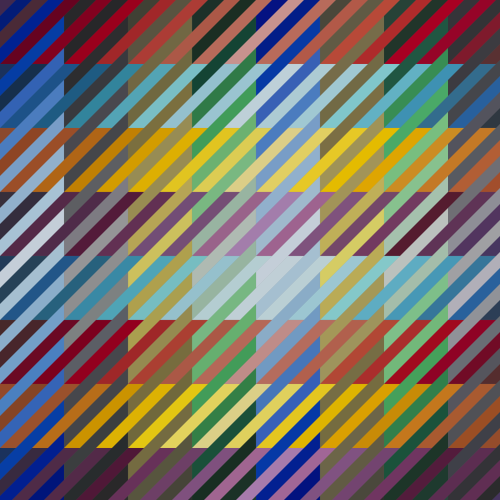 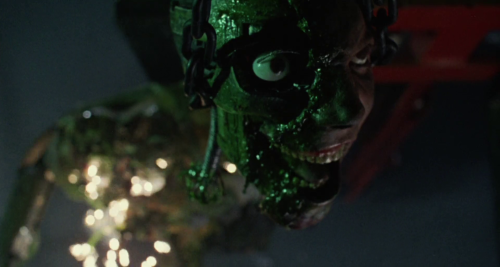 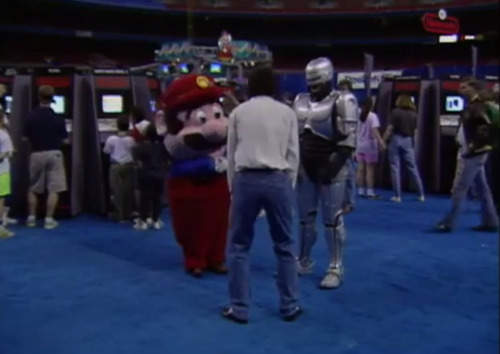 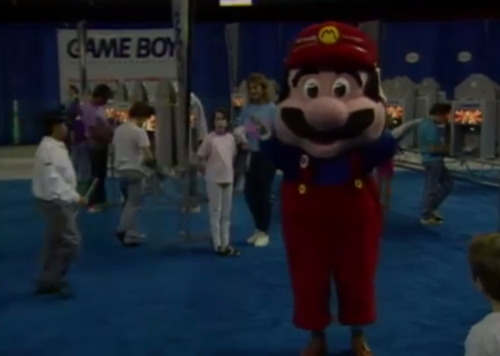 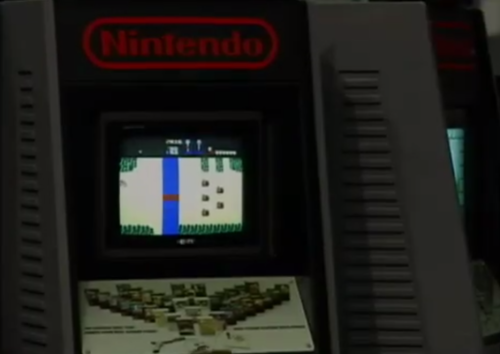 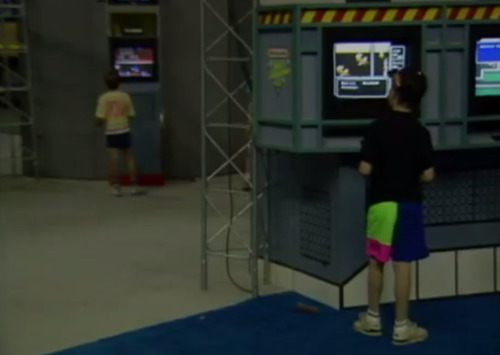 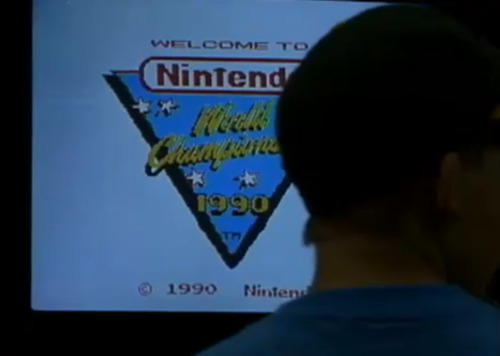 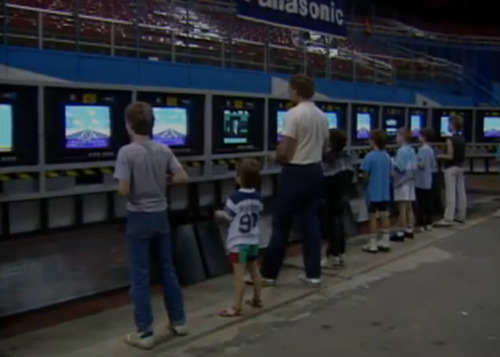 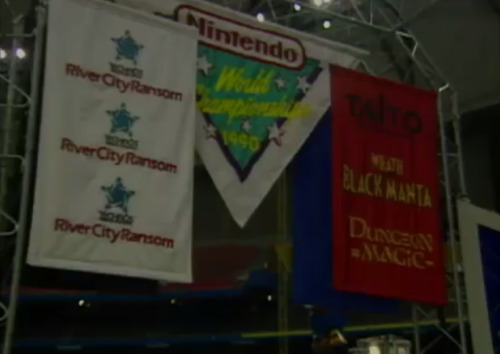 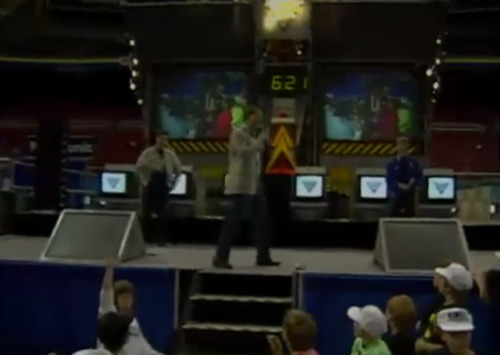 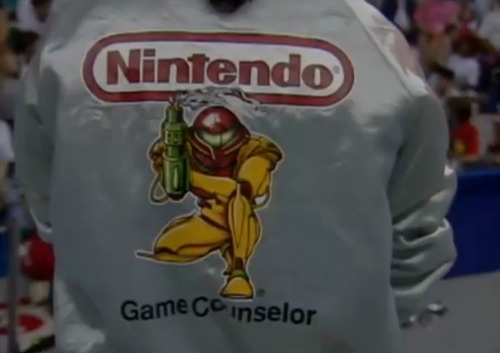 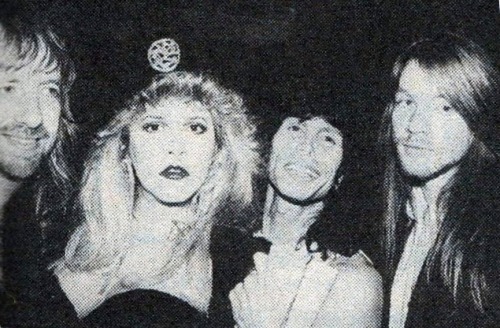 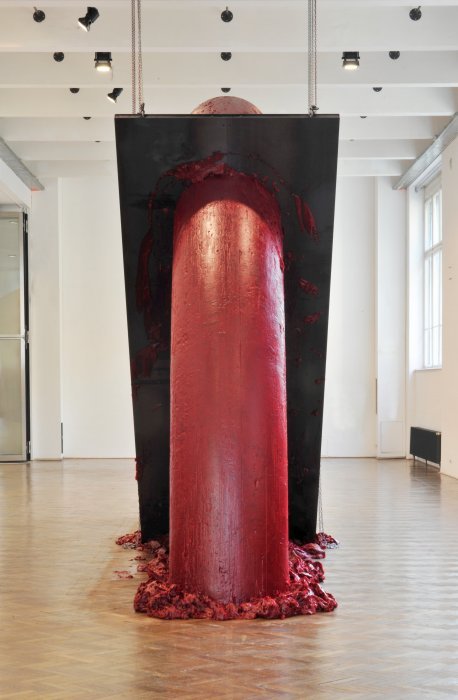 is the second album by band Sanctuary, released on February 27. It was their last album before their 18-year breakup from 1992 to 2010. The album sold over 34,000 copies worldwide in its first week.

“Into The Mirror Black”  one of the best Heavy Metal releases of 1990….  This is much more mature than “Refuge Denied”. It’s also much easier to listen to. The guitar soloing here is incredible, and the songs are pure Metal at it’s best.  If you like like old school metal where people actually played their instruments with talent aand percission this is for you. 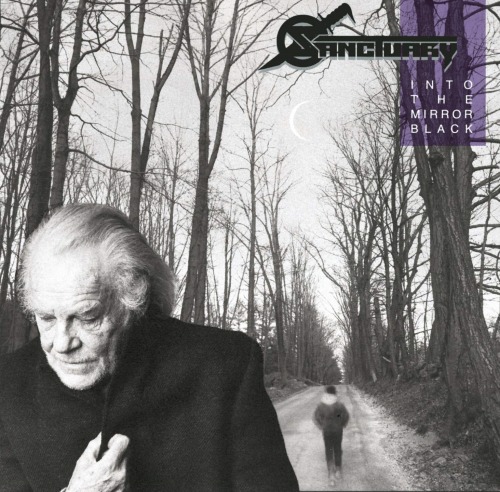 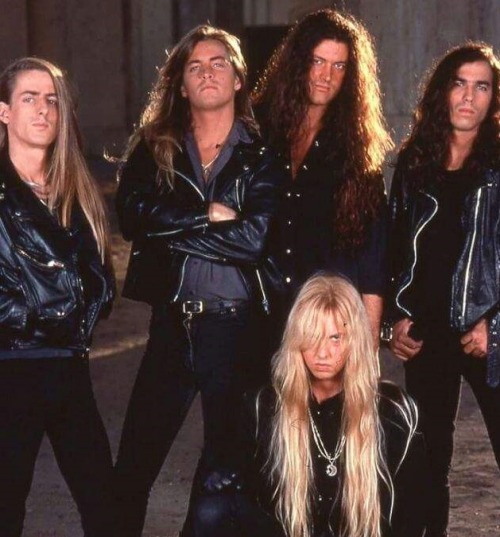