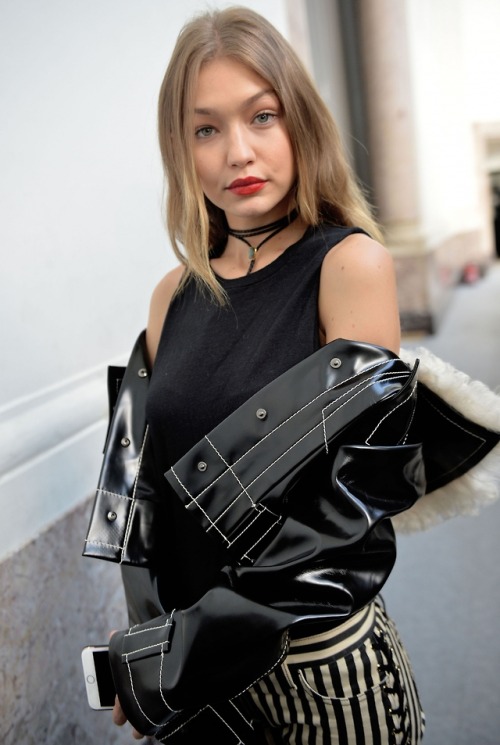 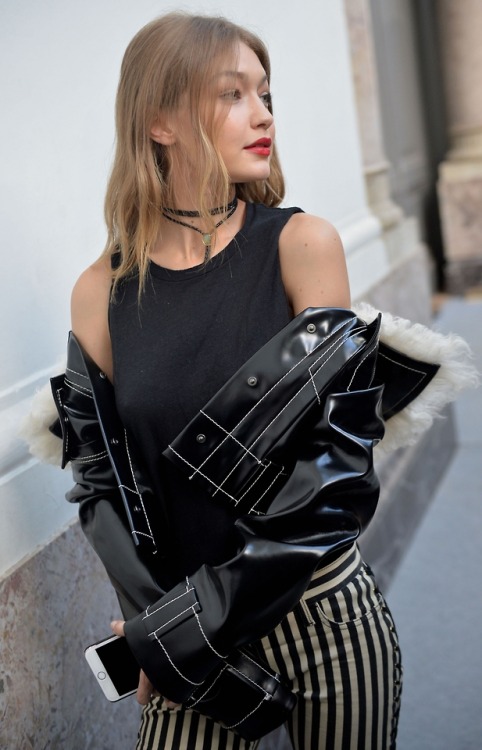 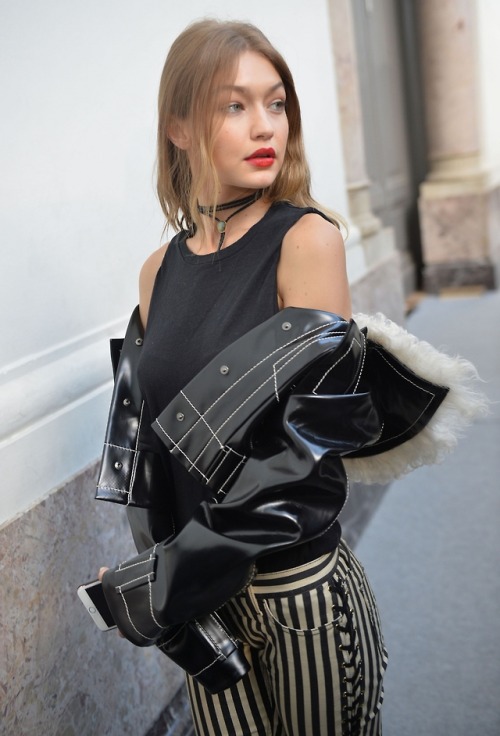 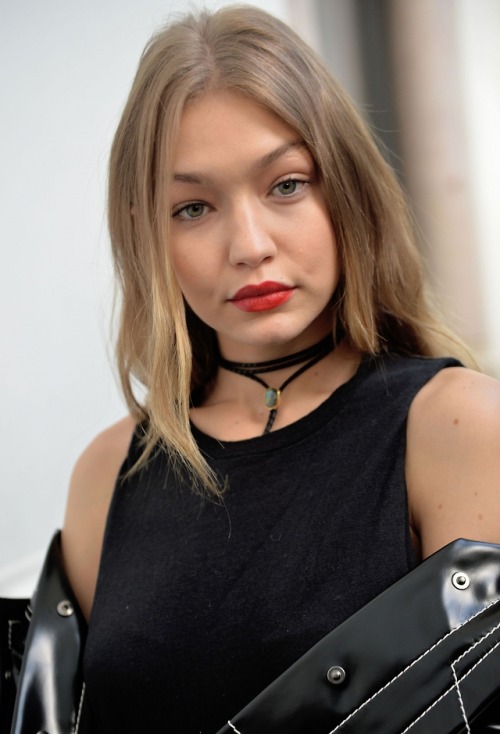 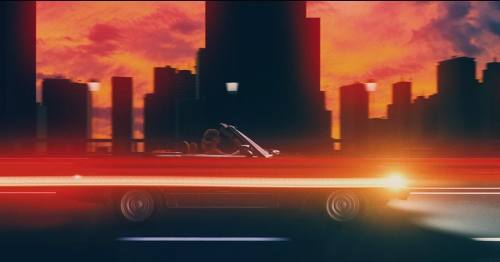 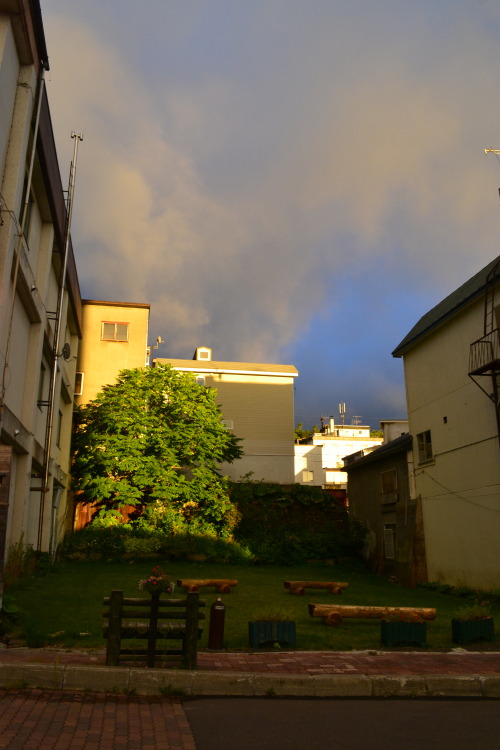 Finally, I thought about a Facebook conversation I had awhile back with a 90’s [born] intern. There happened to be Faye Wong’s song on iTunes at work that day, out of curiosity I asked:

Remember, for a 94-born intern, Twins songs are indeed called old songs. They debuted when she was still in elementary school… But to not heard of Faye Wong! She is, in addition to being a heavenly queen, a fashion icon!

Faye Wong in the 90’s and new millennium was a trend-setter, even a pioneer. Regardless of her early image that was modeled from Bjork, but the pineapple hair plus white underwear and crazy style in her 1994 concert is not a look that many people can carry okay! She preceded people by twenty years with her dyed pink short hair too! She wore numerous fashion brands before they were popular. For example, back then there were only a few people who knew Goyard. After she carried it, it became a fashionable brand. Also, remember the LV totebags? They immediately became a must have item. Ann Demeulemeester, Jurgi Persoons, Maison Martin Margiela, Céline, and Helmut Lang became widely-popular only when worn by her. 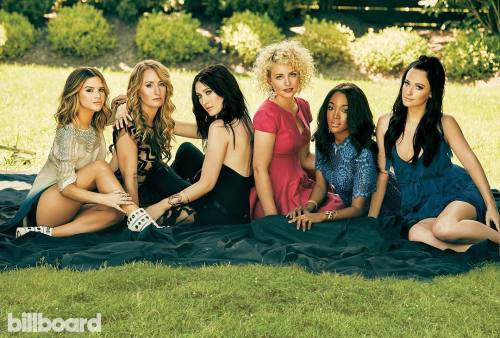 Johnny and Ian have always spent some time together on and out stage.
In July 2016, Ian enjoyed The Hollywood Vampires show in New York and later in September 2017 Johnny played in two of Ian Hunter’s concert in Los Angeles. On the next year, in June 2018, Ian enjoyed again The Hollywood Vampires show in Birmingham, UK and during the Hollywood Vampires’ “2019 Spring Tour” in Albuquerque, New Mexico, Johnny was seen wearing Ian’s “Mott the Hoople” 2019 tour shirt.
The last time known both were seen together was in July 2019, when Johnny was in enjoying his free time in London and they had a dinner in an Indian restaurant in Epson.

Apart of the musician side, in 2018, Johnny also collaborated writing a special foreword for Ian’s 1974 book re-released book “Diary of a Rock ‘n’ Roll Star”.
In January 2018, while in Los Angeles, Johnny expressed his admiration for Ian’s work and life.

“I am obscenely fortunate enough to have had the great pleasure and honor of whiling away a number of evenings with this great man and his extraordinary and brilliant wife, Trudi, not to mention the few times I’ve spent on stage with Ian as well. It’s more joy, more abstract and unbelievable than I could have ever imagined. There is a curious feeling of levitation, or whatever might be close to that.” 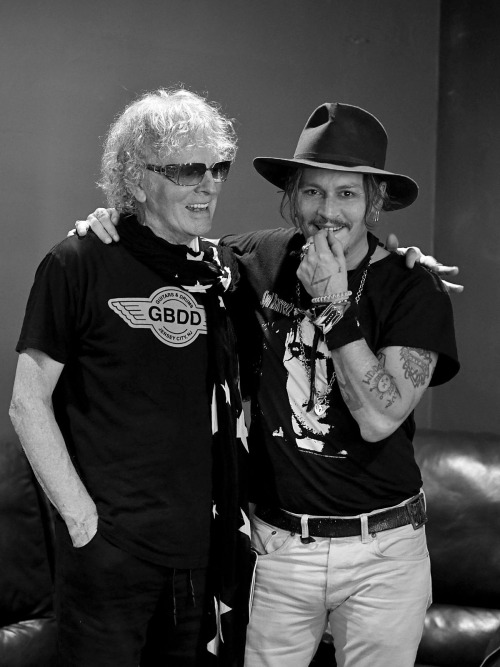 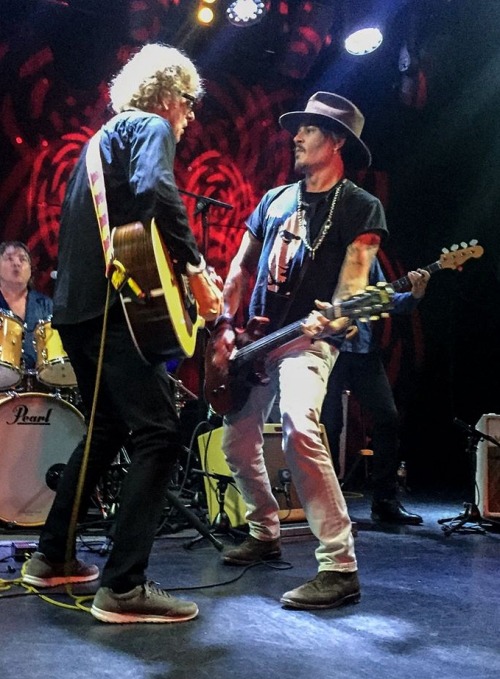 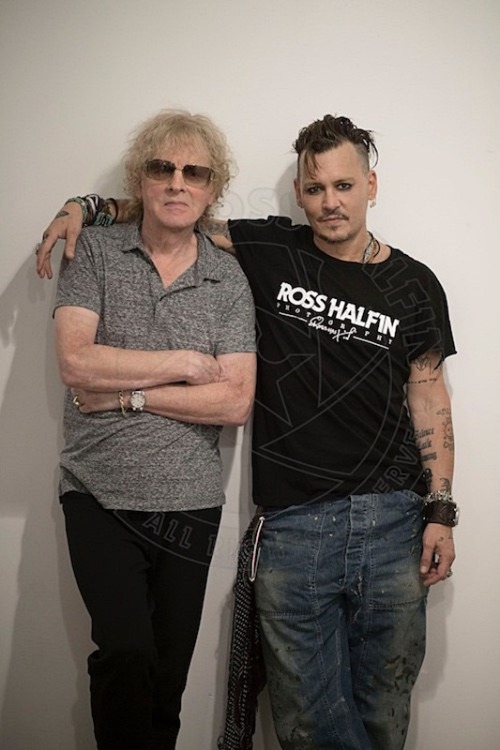 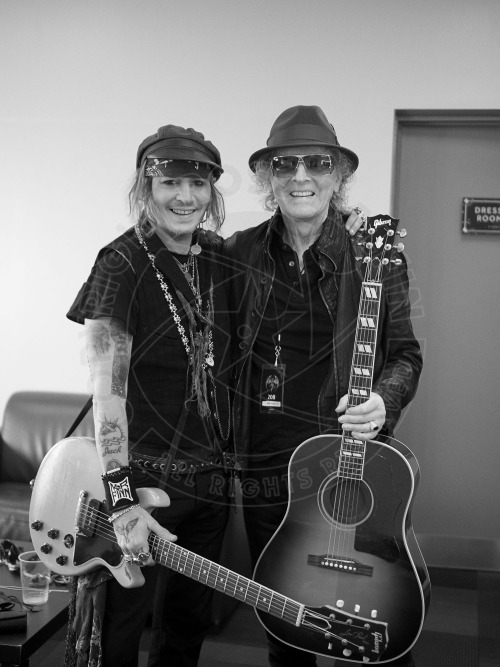 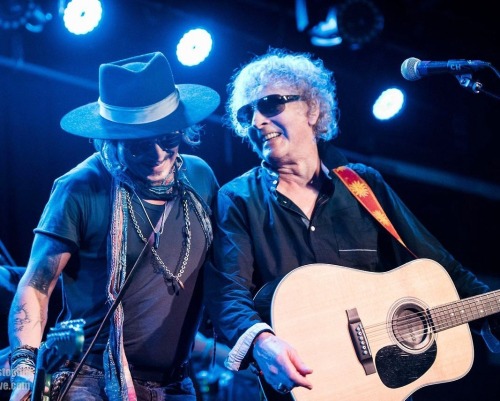 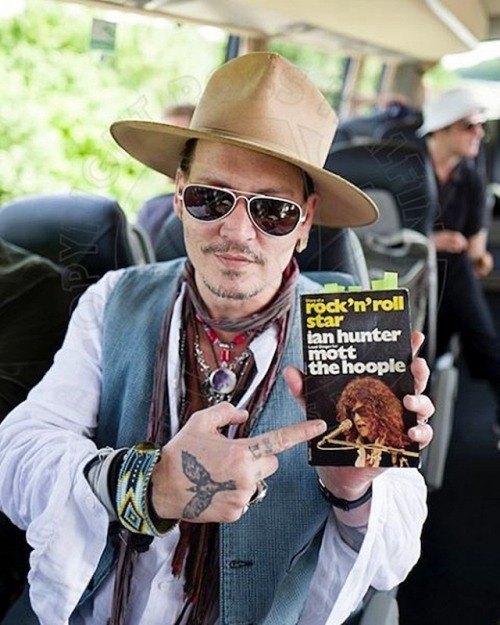 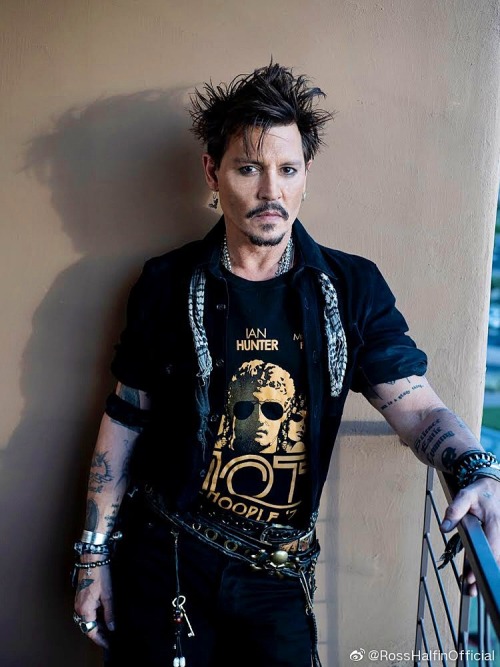 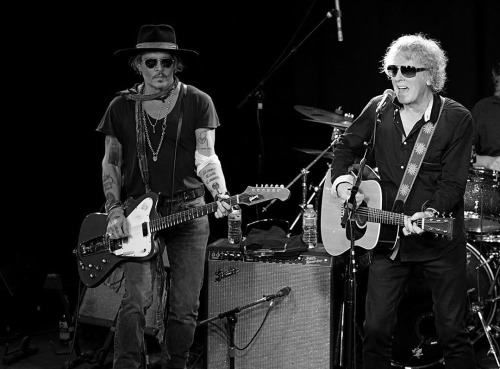 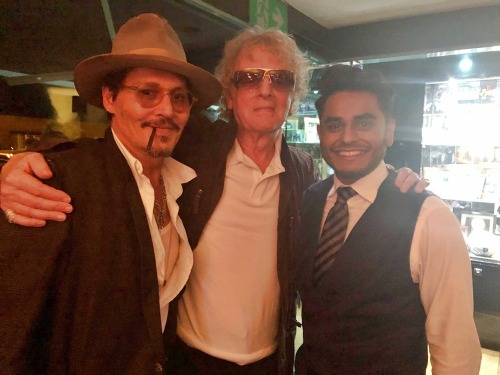 Stream on Netflix or rent digitally on major video platforms.

I wept twice while watching this movie.

The first time came towards the end of the first act. Young Chiron (played by Alex Hibbert, a young actor I would have been happy following through the entire movie because he was that good) asks Juan (Mahershala Ali) “what’s a faggot?” And Juan responds “a word to make gay people feed bad.”  And then, realizing that Chiron is asking because his mother called him a faggot (he figures this out from some extenuating circumstances), Juan has so much compassion and kindness for Chiron for the rest of this scene (which is too brief). Also, Teresa (Janelle Monáe) is there for this exchange and she has an equal amount of compassion and love for this little 9 year old boy who’s been getting tormented for reasons he doesn’t even understand. I’m crying just writing about it!

The movie then skips ahead to when Chiron and his friend Kevin (who we met at age 9 as well) is 16. And then has another little narrative arc that’ll make you feel all the feelings. And then skips ahead “a decade” to when they would both be 26, and has another narrative arc that’ll also make you feel all the feelings. And I’m being vague because it’s so damn good and you should experience it for yourself. 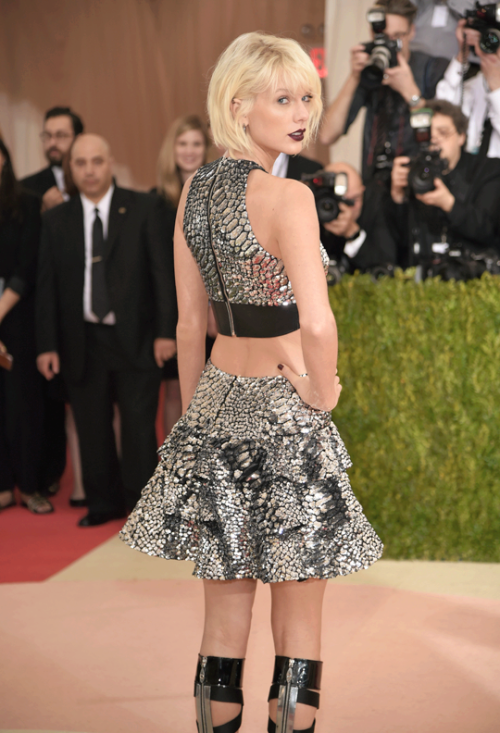 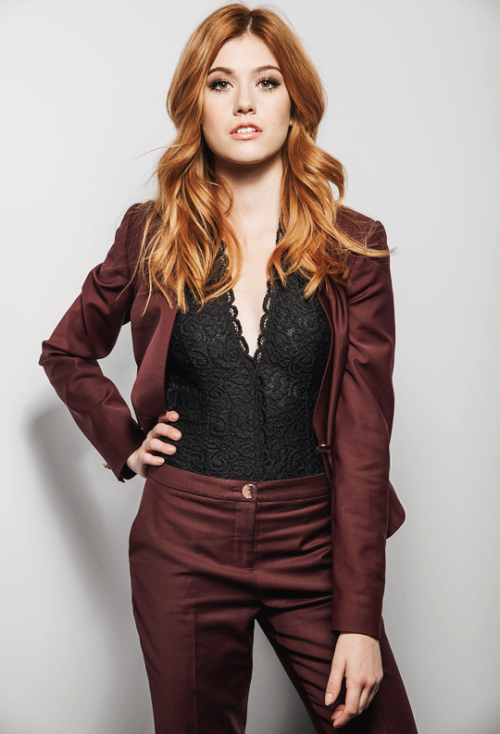 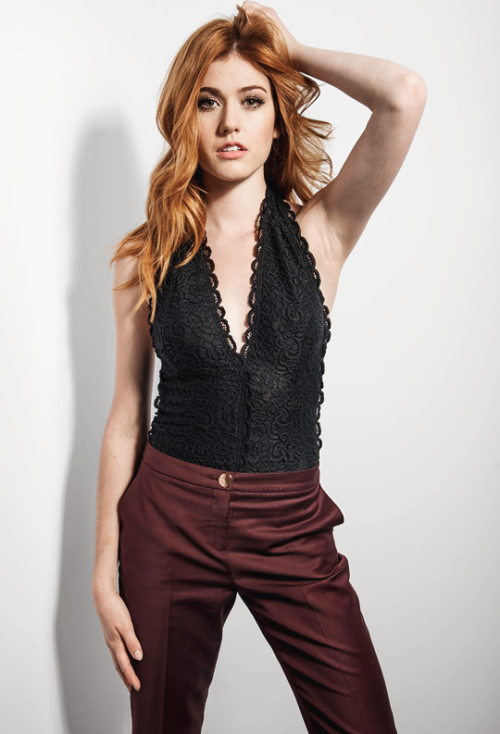 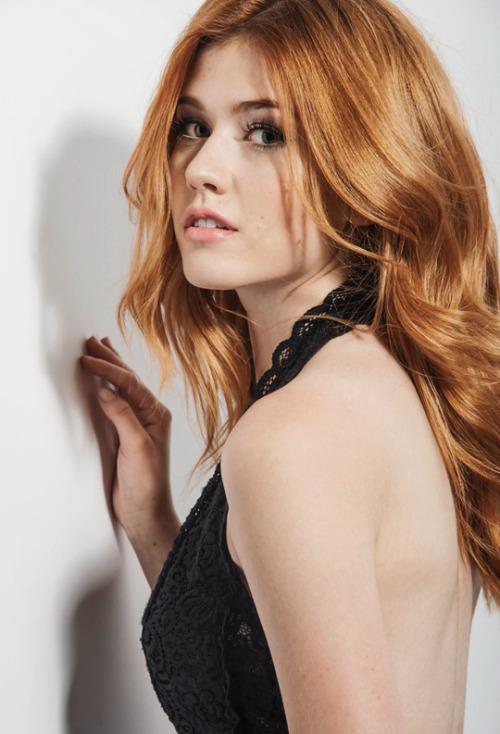 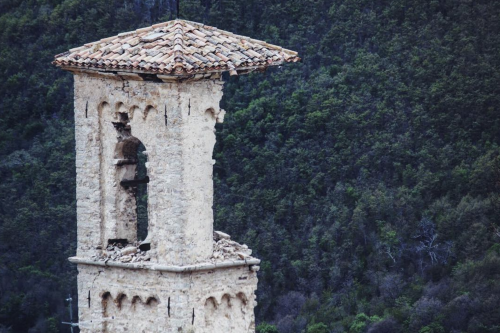 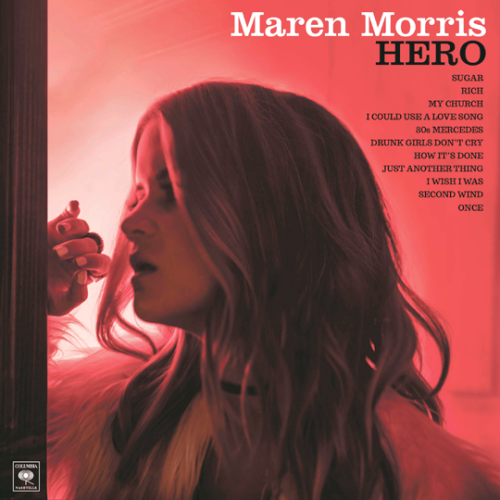 marenmorris: Give me a train and a fan any day. 💁 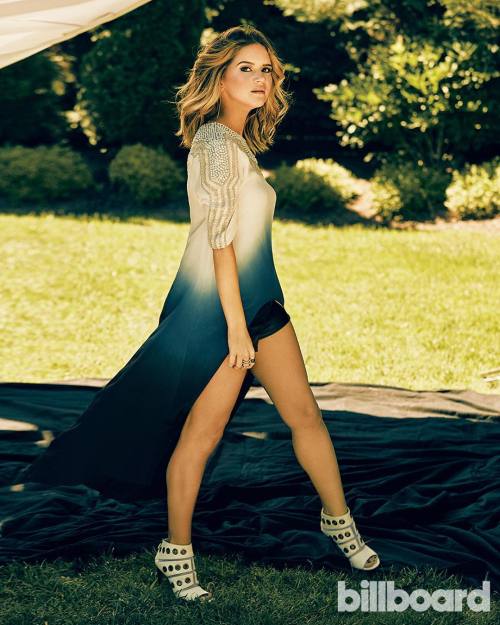 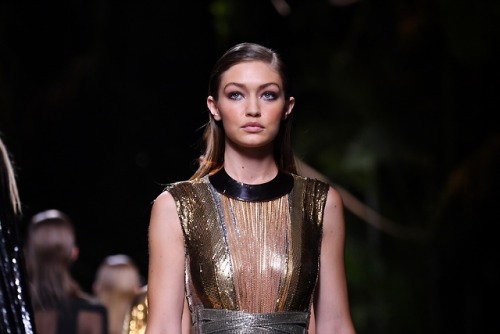 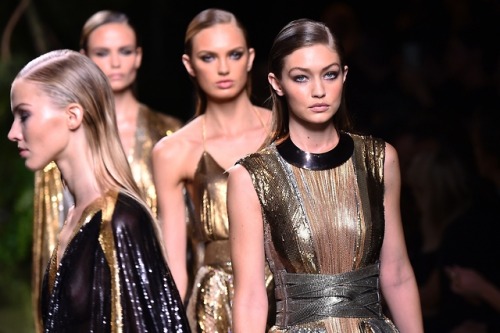 selenagomez: that one time we went to jail 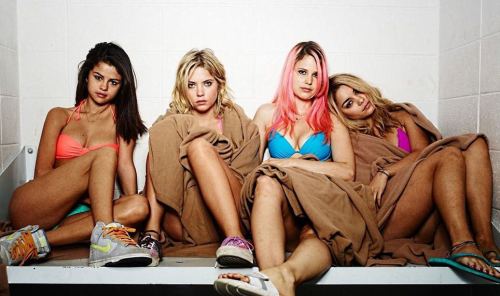 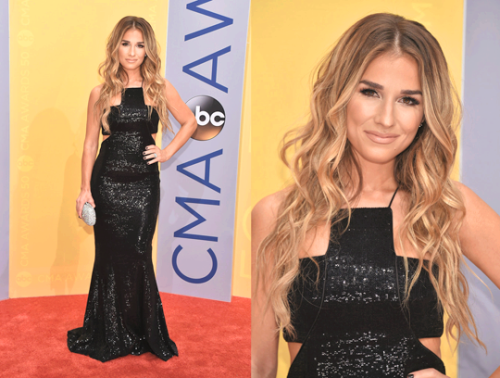