Joe Biden sucks but he wouldn’t try to target twitter and Facebook for fact checking him. I know that Biden is not super liberal. I know that he is another old white man. I know that he may have done some not so great thing to women but please vote for him. The primary is over. The progressive candidates lost but progressives still need to vote so we can get trump out of office. Do that right thing and VOTE!

You know those posts you see that are like some obscure Simpsons episode that predicts the future?

No, a vote for Trump is a vote for Trump. I am taking myself out of the equation. I’m not gonna vote for Joe Biden, just because I really hate Trump. It’s really sad that this is what politics has become. Vote for me, because you hate the other guy more. Trump isn’t gonna help me and neither is Joe Biden. None of Joe Biden’s policies help with the betterment of my life. His racist history is also a big concern to me. Also his sexual assault case. These are things I hate about Trump and constantly complain about, so I would be hypocritical voting for Joe Biden, when he has done the same things as Trump.

When it was Hilary vs Trump that was a lesser of two evils, but this election is just two evils and I just can’t bring myself to vote for a man that I can’t stand, just because I really hate the other opponent.

If I do decide to vote, it will be for the Green Party.

I’m registered as an Independent because of times like this. Both parties suck and really don’t give a damn about me or my well being.

If there is any song that truly sums up my feelings about Trump and the Republicans, it is, “No More Sorrow” by Linkin Park.

For anyone of voting age in America, remember to carry this sentiment to the ballot box.

based on current polling and state bias Biden could pull off an electoral blowout, the chances of him doing so though are slim and more likely that it will be a close election like the last one.

Biden’s current average lead of 5.5 points means he would win every 2008 Obama state except Indiana with the possibility of pulling close wins or loses in Arizona and Georgia

based on state leaning the expected 2020 electoral map would be as follows:

the map also shows that based on 2016 Trump hit the republican ceiling while Clinton hit the democratic floor.  this means that there is more possibility for biden to win as there are more option to lead to victory than there are for trump.

trump’s best strategy would be to focus almost all resources in Arizona, Wisconsin, and Pennsylvania his 3 weakest states he has a chance of winning to maintain the presidency.

biden’s best strategy would be to bog trump down in Iowa, Ohio, Texas, and Georgia states he can remain competitive in but probably (and doesn’t need) win states. If he can keep trump focused on his slim lead in those states biden can focus on taking Wisconsin, Pennsylvania, and Michigan and win.

everything is awful and my city is burning with the rage of oppression, but here is one bright spot.

i saw a pic of my cousin at a Trump 2020 event. i told him how sad it made me. he reached out for a conversation and after i said my piece he sent this message:

every now and then there are kind, rational people who will listen and take in new information and change their minds. not everyone can have these conversations and no one is required to. but sometimes the impossible can happen.

I usually don’t get political on here but I feel like I need to say this, even at the risk of people telling my Canadian ass to shut the fuck up. I am literally begging, please don’t re-elect the orange blob. I understand Biden has his faults and wouldn’t be great, but he would be better. Biden at least has a heart and isn’t afraid to use it when it comes to justice, logic, and safety.

He wants to scrap the Keystone pipeline, he is urging people to stay home during the pandemic, he isn’t afraid to use a mask (I can’t believe that’s an issue that needs mentioning), he believes in equality, gun control…and on top of all that, his win would weaken the racists, the sexists, the Nazis…these fuckers have felt empowered since that thing took office and that power NEEDS to be taken away just as they have taken away the basic human rights of women/coloured/trans/gay/Native/poor Americans.

The people who are like “Bernie was my compromise candidates” are no better then Trump supporters they just want their fascism presented to them in a left wing package. It’s still fascism tho.

From Jordan’s long list of favorite quotes, follow his twitter for “quote of the days” and message us to let us know you came from Tumblr! We’d love to start a conversation. 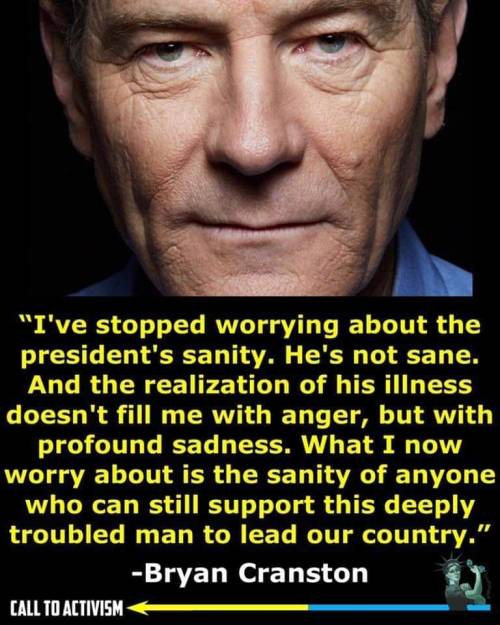 I wonder who calls like that reach? I think energizing and mobilizing voters to encourage their friends and family to also vote matters. Cause we need to reach those who would just hang up automatically. The plus side to Florida is that there’s a lot of old people and it’s the old people who answer their phones. So that’s in our favor at least

I think you should! I’m not sure how much that stuff helps but I’d be cool if you could make a difference like that.

Also Florida is technically still a battle ground state. It’s not like they won’t vote Democrat it’s just a matter of mobilizing effectively. The most important people and ultimately the hardest people to vote are those who are considered “cross pressured”.

And it’s because they are more likely to flip flop their vote and decide later in the race. But also are the people who “don’t care about politics”, don’t watch political stuff or the news, and won’t vote. And the only way to reach them is if you know them and talk to them. So friends and family who consider themselves apolitical. They listen to relatives and are often ill informed but they do kinda just vote around whatever they’re told if enough people do it.

So I think if you work to mobilize people to vote Democrat you should also consider encouraging them to convince those around them.

This irritates me because I get on Tumblr to get away from the news and politics and such. Is no place sacred anymore???