Hiiii, my 21st birthday is tomorrow🤩🤩

Today would of been Cameron Boyce’s 21st birthday 🙏❤️

Guess who’s got a birthday today…THIS GIRL 🎉🎊 I’m feeling really old now haha. It’s a shame we’re in lockdown right now but at least I get to spend the day chilling at home with my family and eating cake 😁

Quick apology for falling behind in the prompt flood—lots of birthdays to prep for at the end of this month. Like MY OWN, haha. I’ll post a few more pieces for the prompt flood tomorrow, but then I’m taking the week off of posting every day to have some time to be lazy and hang with friends.

I’ll post a longer Sanders Sides fic on my birthday, but I’m not going to tell you guys what day it is 😆 It’ll be a surprise; the fic will just show up

#rosie rambles, #plaaaans, #prompt flood, #it’ll be a very interesting, #in that it will be uninteresting, #21st birthday
9 notes · See All
closeted-ukulelesbian-dragonText 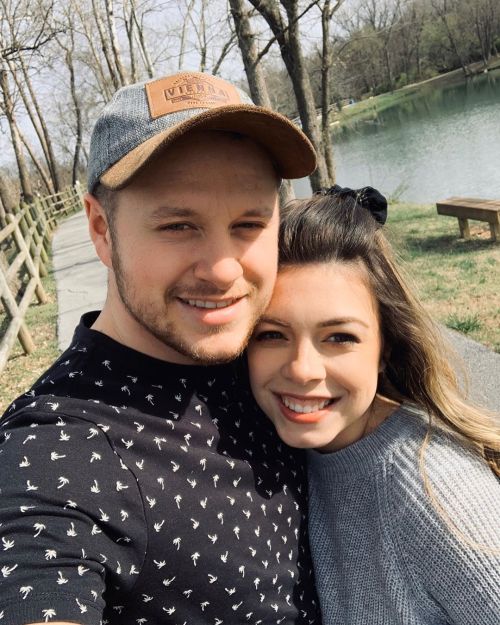 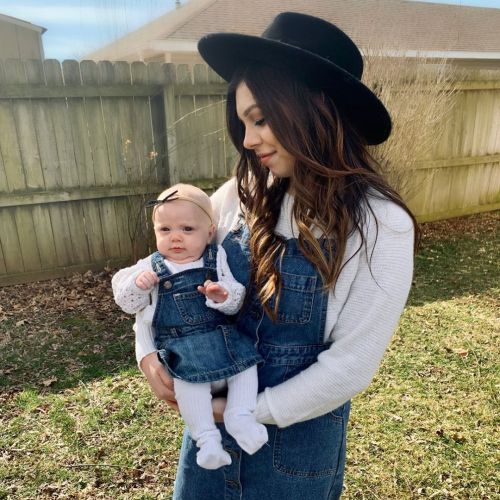 With no clubs or bars to storm, 21-year-olds are throwing creative birthday parties in quarantine

It’s my 21st birthday! Be a friend and sub to ya girls onlyfans 😘😘😘

It’s almost 6 am on my 21st birthday and I’m laughing about how I find hobbits hot and how Andrew from MGMT looks like one.

“Alright Izaya, now don’t open your eyes.” Shizuo said as he lead Izaya into the kitchen.

“Oh I can only imagine what disaster awaits me.” Izaya grinned as Shizuo stepped away.

“Alright you can open them.” Shizuo said.

“Oh my goodness Shizu-chan! Is that sushi!?” Izaya exclaimed.

“Hell yeah it is.” Shizuo said with a satisfied grin. “That’s not all either.”

“What? What else can there be?” Izaya asked as he watched Shizuo go through the fridge.

“I got you a cake too.” Shizuo responded as he opened a cake box.

“This is too much Shizu-chan… keep going.” Izaya grinned.

Shizuo sat the box on the table and moved around. “Ah shaddup you greedy bastard.”

“Only for you Shizu-chan. Thank you.” Izaya said as he reached back.

Madison at her 21st birthday party

OMG thank you🖤🖤🖤🖤 my little black heart is so full of all yalls love today!!! BEST BDAY EVER!!! Happy Birthday to one of my fave girls who don’t know I exist, Chaeyoung of TWICE!! She’s one of my favorite rappers and it’s great to know that she’s around my age as she just turned 21!! soon i’ll post a thread of her adorableness!