Your scholar and their friends want to organize small summer vacations. Where will they be going?

I actually wrote a fanfiction of them all spending a day at the beach before going their separate ways, you can read it here!

Hange fangirling over Eren’s titanic arm and the fucking spoon.

Beginig with Levi’s Squad not letting Eren speak and then Hange interrupting the fight, screaming and being the mad titan ethusiast.

I apreciate the Romi Park’s performance in this scene. Is so lakdnwkdbaksEREEREENpdkqmziansnams.

the huevember of the day: Sloan. 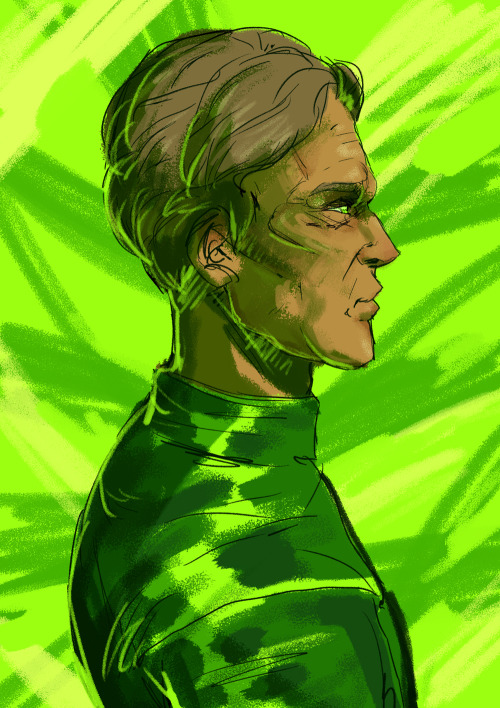 Day 24: Someone you wished you haven’t died

Your classmates want to surprise your scholar with a birthday party. What should they buy as a gift?

Something small and meaningful that shows they [the giver] really thought about something she might like, such as a simple bracelet with beads in her favorite colors— bonus points if they made it themselves.

Day 30 - Something else of your choice: Ballroom e youkoso'l gilrs

Day 23: something you wish to knew more

I don’t want to, I NEED to know about Hange’s past. Where is she from? Why did she hate titans before? Does she have a family? Is an orphan? I NEED TO KNOW.

Another question that I had a long time ago is how do the women in the Paradis army live their menstrual period. Or all the women in Paradis. I’m sure they don’t have tampons or sanitary towels. I like to think they use some fabric/cloth in underwear, like in the XIX century, but the military uniform has fucking white pants. 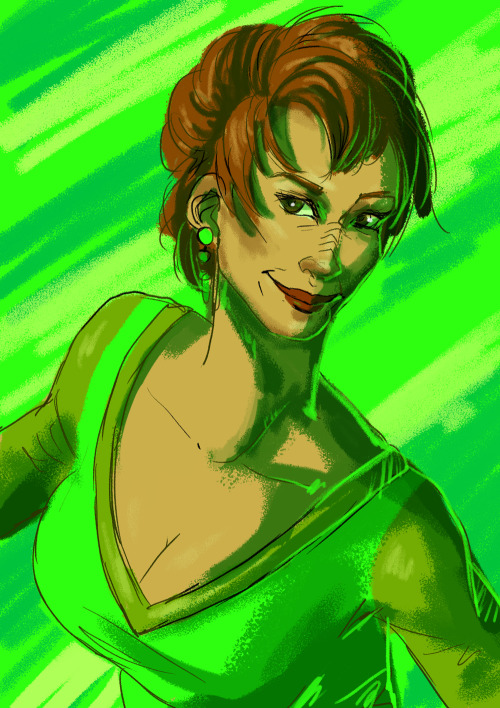 For the huevember of th day: Ezri Dax. 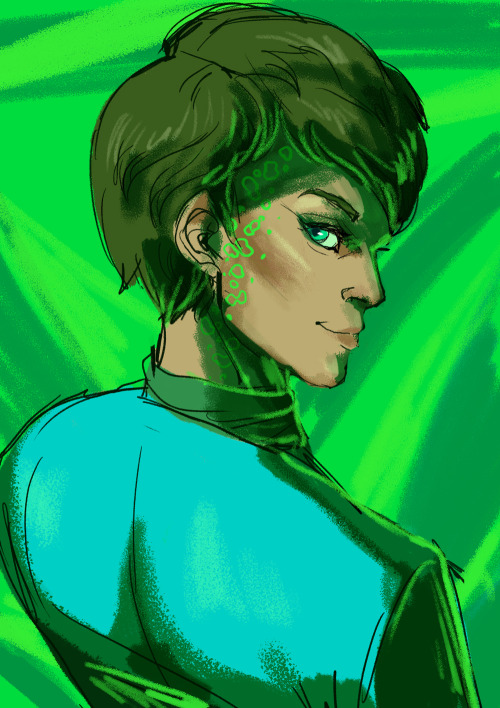 Just another post with teo days at time because I have no much explication for this.

I like their research activities and the squad leader.

I’m a little bit coward, although I would like to be in the Survey Corps, I dont feel like I could be enough for this division, so i could choose the Garrison, because I’m not such coward to choose the MP.

It’s April Fool’s! Your scholar decides to join Tyler and prank one of your classmates.

Oh, this is a good one. He and Viktoria target our resident Student Body President in Chief– love him or hate him, everybody knows him.

As Viktoria occupies him with an argument about a loophole she found in the code of conduct, Tyler swoops in and gets into his PhonN, quickly changing his ringtone to the song about that gentleman who cannot lie about his affinity for big butts.

Tyler circles around and joins the conversation, getting so into character that eventually Viktoria has to drag him away before somebody calls Tadashi and they’re immediately suspected.

As I explained in my post of my fave female character, I’m a Hange.

I’m obsessed with the cine and anime. It is a weird hobby for the people around me. As Hange, I like to talk about these topics, and I do it with a lot of energy and enthusiasm, because it is a theme that apassionates me. I can spend hours talking about a movie, a director, an anime or a manga.

The problem comes when nobody wants to listen to it. Beginning softly, many of my classmates ignored me and changed the theme. It was ok, they were not interested. The thing hurts when my mother ignored this too and pays attention just to my sister, interrupting what I’m saying. I really felt like the things I say were stupid and nobody cares or is interested in this. It was a recurrent problem that we solved with the time, but it was still hurting.

I began to talk less about that at home and do that with friends in whatsapp.

Another thing that I didn’t mention in the other post, is that I like to scream when something excites me. I know it can be a little (much) annoying sometimes, but I just can’t stop myself. I need to express myself.

I’m not as fun as Hange is, but I’m a happy person, but also I can be serious when I have to. I try to be always happy and with good vives, I’m a quiet person in the way that I avoyd the problems, so, when I get angry, run, because I will say to you what you are going to die of (colombian way to say I can curse a lot athough it doesn’t seems like i can) That is why i love Hange.

Your scholar has to department-swap for a day. Where do they choose to go?

Either Preforming Arts, since [as with Tyler] they really don’t know what they’re missing, or Fine Arts to dabble in the other side of the same coin, to use a common turn of phrase. 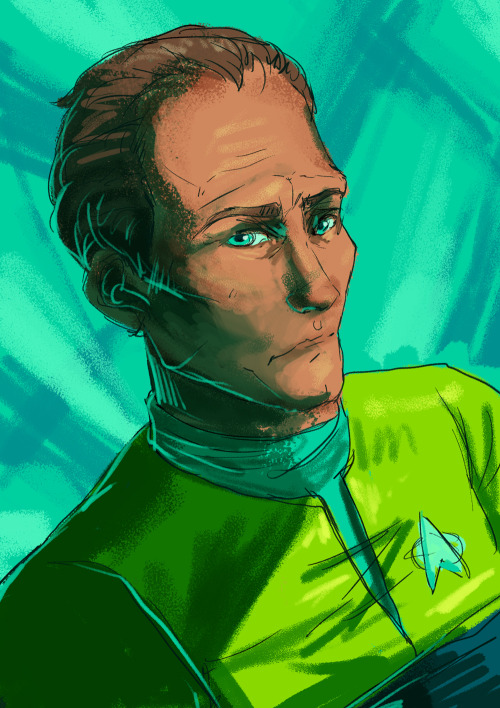 I will give you a few seconds to guess.

Hint: is my fave character, leads my fave squad and her (?) Name is Hange.

The work with Hange must be exhausting, between research, experiments and being worried about her survival, but is fruitful work, and why not, funny. I love the fact that many of the things that we know about titans were discovered by Hange.

Axel’s doing a private concert at school! How would they dress to go?

As she and Axel are not exactly bosom buddies, Viktoria is only there to see and be seen. She would wear one of her own designs, most likely a white dressy casual dress with a floral overlay, long sleeves, and a light but full skirt that ends right above the knees (which honestly stands out in the sea of punk rock emos).

Today’s huevember: Gowron, I tried to do sketchy lines again 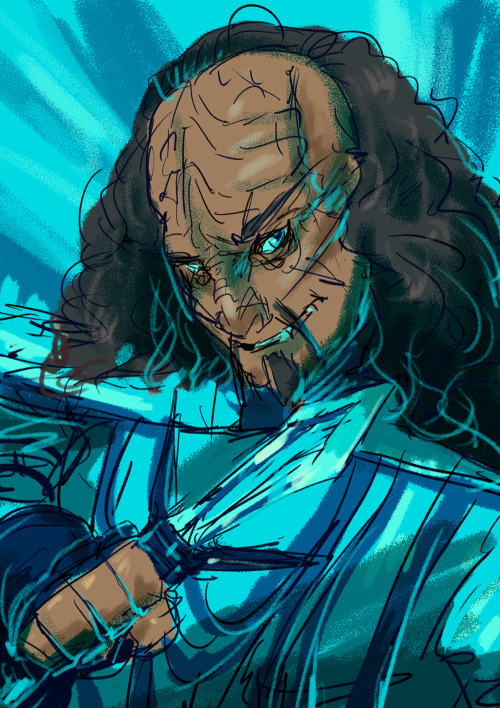