Tumgir
AboutPrivacy Policy
AboutPrivacy Policy
Visit Blog
Explore Tumblr blogs with no restrictions, modern design and the best experience.
Fun Fact
If you dial 1-866-584-6757, you can leave an audio post for your followers.
Trending Blogs
#366in2020
abirdnerd
Text

Day 119 - Unboxing a Coronavirus Home Testing kit. (Because one of my housemate is a key worker, our house has been supplied with kits.) 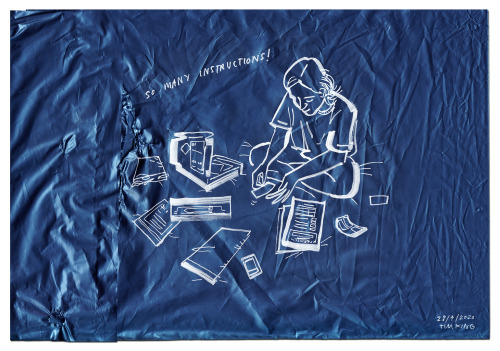 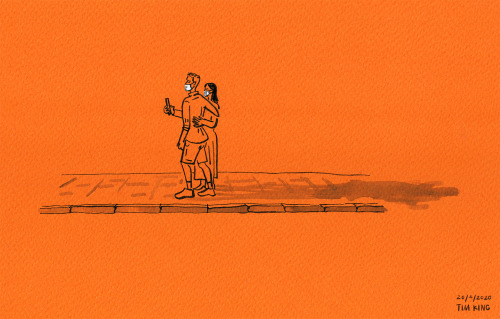 Again, Don’t Expect Human Too Much

Today i got news that shocked me at the time i read. I was opening Instagram and found news the one of speakers Santri Inspiration Center did sexual harassment.

I contacted my senior at high school immidiately to clarify. Sadly, my senior confirmed the news was right but now still in law process. IM, the initial of him, was being one of my favorite figure. Besides he’s santri who hafidz Al-Qur'an, he’s also a “Mapres” and known as progressive student at his university. He was abroad to many countries and got many achievement. He had being speakers on many seminars, talkshow, islamic discussion and most important, he’s the pride for his fellow santri-students.

I remember one year ago, when i met a person who known as leader a federation of university’s dakwah institution. First i knew him, he’s good person. He has santri background and he claimed hisself as a Nahdliyyin. I was so glad heard it because i thought i’ve found a new brother in those institution — although i wasn’t officially part of these institution. We became good friends.

Shortly, caused his kindness, I trusted him like i trust another people i’ve known for a long time before. Yah, who knows, for the reasons that i can’t understand till now, he slandered me — of course i didn’t know before what he did behind me at the time, i knew when my friends told me later what he said, all lies about me. I was mad.

Alhamdulillaah, my mom advised me to don’t build hell in my soul — it means i should forgive him. And i trying to forgive him. In another side, actually i should thank him. Because of what he did, i met right person to accompany me :)

From the stories of IM and my own experience, i got some lessons. First, we really can’t judge someone by their cover or just their circle. Not just because he/she in good circle means he/she’s good too. Second, just in God we can trust. Third, as Sayyidina Ali Karomallaahu Wajhah said, the most painful thing is feeling hope for humans. Wallaahu a'lam bisshowab.

I’m over this shit.

I need a new job.

I continue my growth with

Love is the only

Yesterday has been very tiring for me – lots of work and studying. Nevertheless afterwards I went shopping and both some new cute stationery 😍 at the end of the day I watched “the last emperor” and ofc afterwards started to read about history of China. That was the main reason why I was late to work today..😅 You should never get too excited before going to sleep 😤

And today has been just a great day. Right now I am sitting in our uni cafeteria, waiting for my next class. Today we start with the history of private law.

In the morning I went to the library of Supreme Court - had to do conduct some legal research for my work. Luckily, our office is just two minutes away 😅 It was my first time in this amazing building with great history. What an atmosphere!

«Always remember why you started»

My plan for the next week:

Besides, I have to do lots of stuff at work this week 😄 I hope I will survive…

Any other day I’d still

It’s not only blood

That defines us as family.

It’s the love we give.

After this long ass day

All I want is to be held

By you, only you.