What if, back before the whole ice-bomb thing in Subcon, Vanessa was friends with a noble in another kingdom? And to add onto that, what if they’re a creature that lives much longer than a normal human? (( or, at least I think Snatch used to be human, you can never be sure with this game ))

So, mini AU time or just a side story plot thing

That person is very much still alive.

Snatch was just like “fine”, and shapeshifted as the Prince to come. Legit the only reason he even went was because Grooves was excited to be somewhere fancy

After a bit of bantering and him really wanting to leave, the conversation just leads to:

“Oh, how did my dearest friend Vanessa die? I hope it wasn’t bad!”

“She didn’t. She became a monster out of pure spite. She deserved a gruesome death.”

“That’s… not very nice of you. What did she ever do wrong? She was quite a darling!”

I think you can guess what happens next

Everyone’s surprised the house is still standing when they leave. He goes off for a bit, explaining what the peck she did wrong

“S-She would never do any of that! You’re lying!”

“Oh she did it all alright! Everyone that once served in the manor are ice statues now! Now look me in the eyes and tell me one more time she didn’t deserve the slowest death known to man.”

Snatcher considered burning the house down as they left, but he wanted the person to contemplate their life decisions for the next decade

Surprisingly he felt GOOD about himself after that. While he was alive, he would be beheaded for simply IMPLYING she ever did anything wrong. Now what’s anyone gonna do? Put him behind bars for him to instantly leave?

My sleeping habits may be fucked to shit but I swear to the gods I will at least get some adequate sleep.

I strive for a sweet nine hours but will except seven as the bare minimum. Can I function well enough on two hours or less of sleep? yes. Do I want to? FUCK NO!

#3am thoughts, #i thought of this at 3am, #sleep deprivation, #insomia
1 notes · See All
wildflwr-daydreamsText

Thank you Tramadol. You never FAIL me. BUTI KA PA.

In a time where knowledge is literally at our hands with just 2 clicks away, refusing to learn or educate yourself when possible is a truly a sign of peak ignorance

#3am thoughts
0 notes · See All
paperhe-artText

It’s crazy how you move on so easily when 3 months ago you begged me to come home to you. It’s like we never happened. It’s like I meant nothing to you.

Maybe I meant nothing to you after all.

I don’t know what’s okay or what’s not. There’s so many ways things can get worse and I’m way too exhausted to state the symptoms every single time because they confuse me.

I’d know it’s getting bad again when i eat servings of rice for two at 2 in the morning and when i couldn’t stop stuffing myself everytime i feel horrible and sad and empty and when i spend over a thousand dollar worth of money just to buy food in the time span of 1 month. The moment when my guts sink and i know I’m out of control because my body wont listen to me and im hungry and i need to fill myself up i need to not feel empty i need to binge i just need to h u r t me.

I know it’s getting worse again when i force down bottles and bottles of water down my throat when my stomach rumbles or puke out acids from the diet coke i had for lunch and breakfast and dinner and i monitor the numbers every single day and every food is channelled down the toilet straight from my oesophagus and bleeding mouth and finding myself actually loving it. It’s realizing that i haven’t eaten for three weeks and crawling up stairs to the tenth floor because im too fat to be worthy of taking the elevator and running and running and vomiting out bile in between classes and pale faces with shaky hands and prodding my ribs to feel beautiful.

I know it’s getting terrible again when I’m NOT sliding down the bathroom wall with a panic attack, but rather, bleeding from my wrists and butchered, fucked up arms that only look like flesh and flesh and flesh and staining my bedsheet crimson before staggering to the toilet and passing out and blood on the doorknob and my conscience. It’s not caring anymore and breaking down on the simplest thing and hyperventilating twice a day and skipping classes because I’m too burnt out.

It’s driving too fast and almost killing my friends in a crash and going to parties and getting groped and grinding up against bodies in hope I’d get raped and killed afterwards because i deserve to die and spouting out words i shouldve kept to myself because im losing everyone the same way im losing myself. It’s seeing all of the people i love slip away because im too overwhelming and questioning who am i who am i what the fuck have i done.

For the record, as in for now, it’s getting bad again. And i don’t know how to fix this shit. I don’t know whats happening to me.

Why is it so difficult to forgive myself for something you did?

Realising that he doesn’t care anymore and he will never save you again. Realising that you’ll forever be stuck in your self destructive behaviour because that is all you know and his the only one that can save you.

Stop being a burden on those closest to you.

#3am thoughts
1 notes · See All
lllunabellePhoto

[Photo credit goes to me - @lllunabelle]

Life gives you lessons
that make you cry

As you weep your sadness
and bid goodbye

Creation comes
when you learn to say no

Keep your head up
and go

Your heart grows strong
As it should be

For you are a woman
wild & free

But there is LOVE
in holding on

And LOVE
in letting go 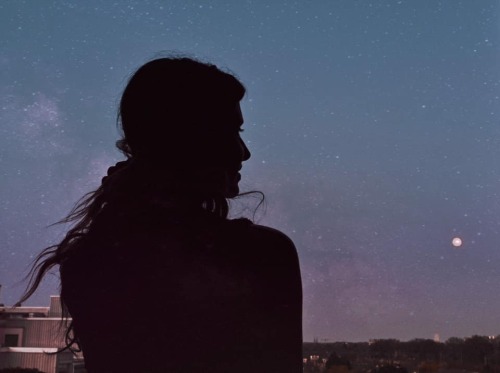 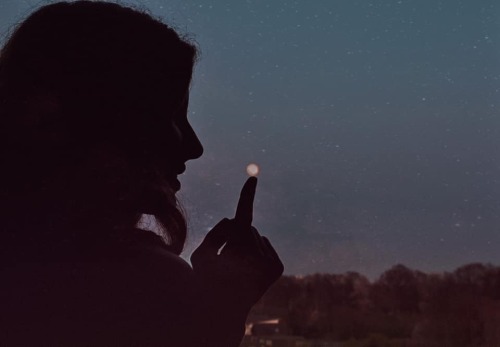 I just hope you think of me before you sleep at night.

Why is coke called blow when you snort it?

#3am thoughts, #deep 3am thinking, #drug logic
2 notes · See All
Next Page