in due south 4.05 “the ladies man” fraser (obliviously? depending on your take) flirts with a woman with whom he apparently has some interests in common and she says they should go for bark tea some time and after she leaves ray stares after her critically for a second before getting back to the task at hand and then fraser “accidentally” closes an evidence log while ray’s fingertips are still in it, and way later they’re at ray’s appartment and fraser comes in and ray says “i suppose you’d like some of that bark tea” and fraser says oh yes, he’d love some, and ray goes “yeah i don’t have any” and it’s like. 100% ray still having confused offended jealous feelings about watching this woman try to set up what was on her part obviously supposed to be a date with fraser, so now ray’s dangling that bark tea (the date thing) in front of fraser’s nose for no reason because he’s not ready to let it go yet so he needs to be an ass about it for a bit. in conclusion, your honor, they have a huge crush on each other and no clue how to deal with even the vague implication of possible feelings except to get really snippy about it. perfectly matched idiots.

#i think fraser may be aware of his feelings for ray at this point but my favorite reading would be that ray has zero clue, #about why he's this annoyed by any woman trying to hit on fraser, #ray trying to work out why he suddenly really really wants to go on a weird bark tea adventure with fraser: 'huh. i guess i like tea now.', #*, #4.05, #due south
41 notes · See All
actuallylorelaigilmoreText 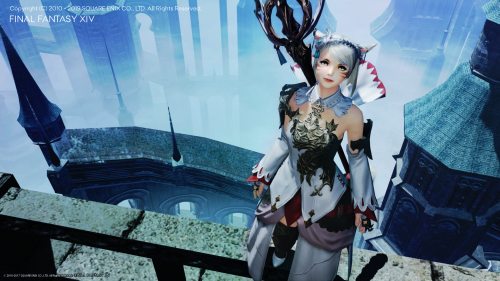 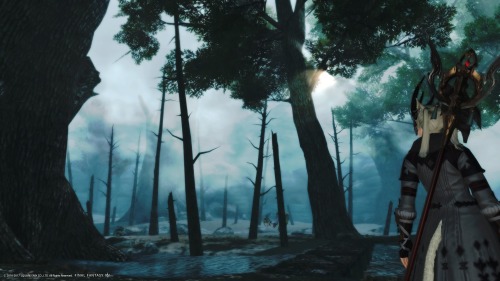 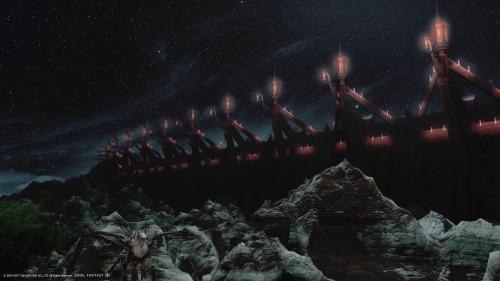 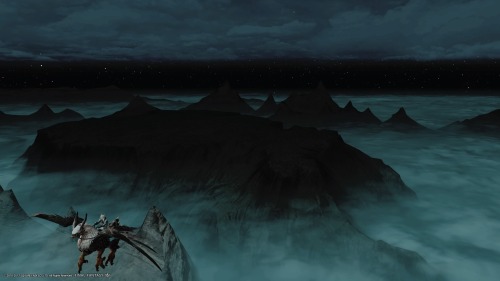 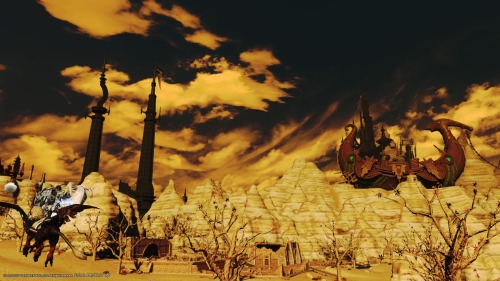 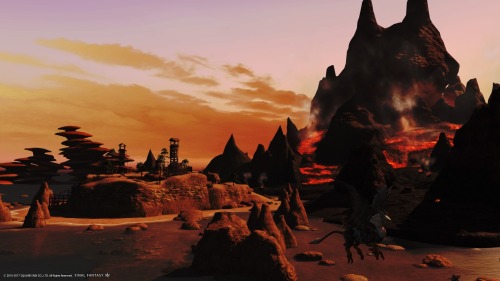 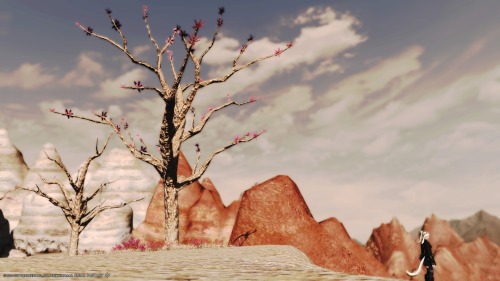 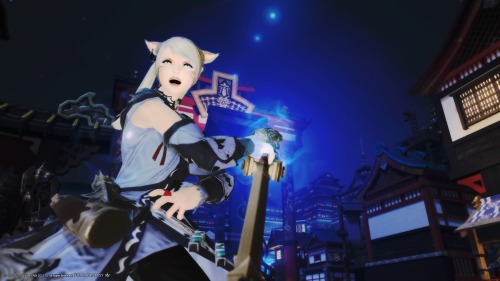 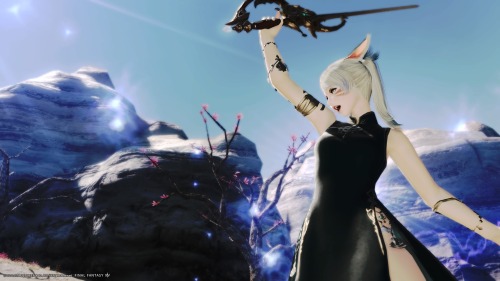 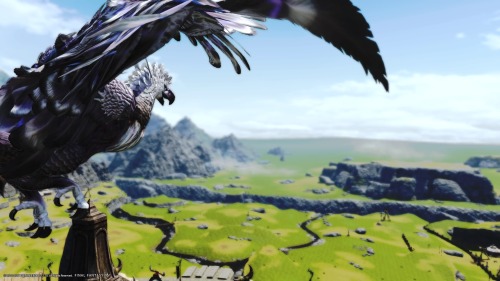 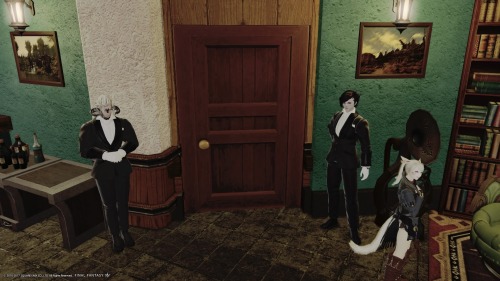 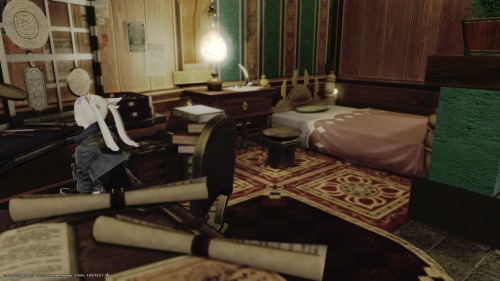 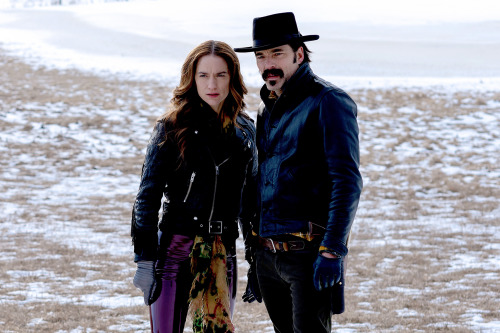 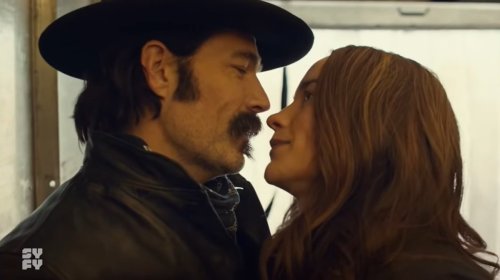 Trust me when I tell you, if this turns into a massacre, it will never get out of your head. The 100 ► Season 4, Episode 5: The Tinder Box 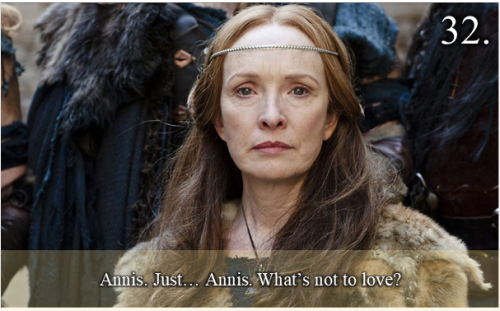 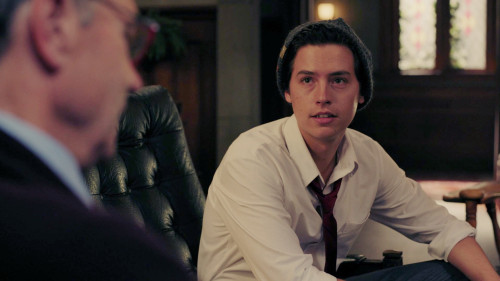