—Once Upon a Time, “Family Business”

—Anna to Kristoff, Once Upon a Time, “Family Business” 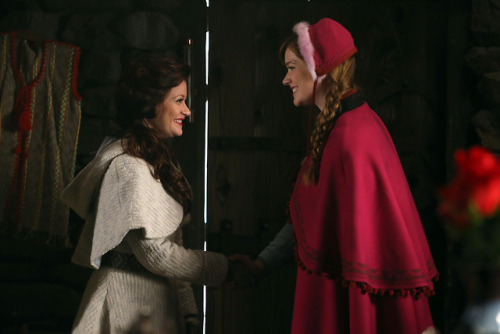 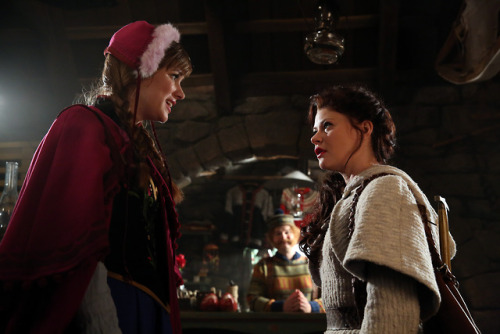 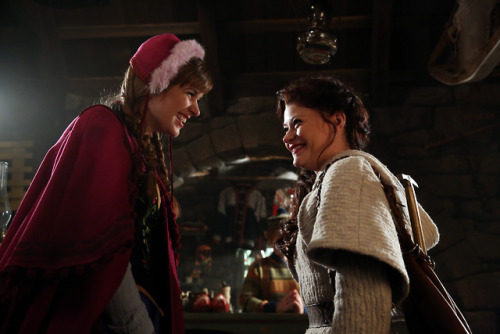 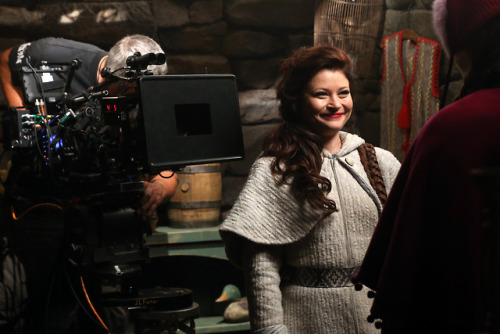 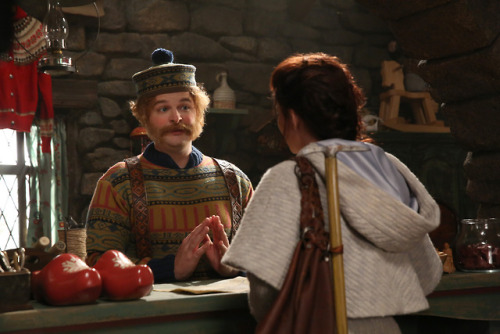 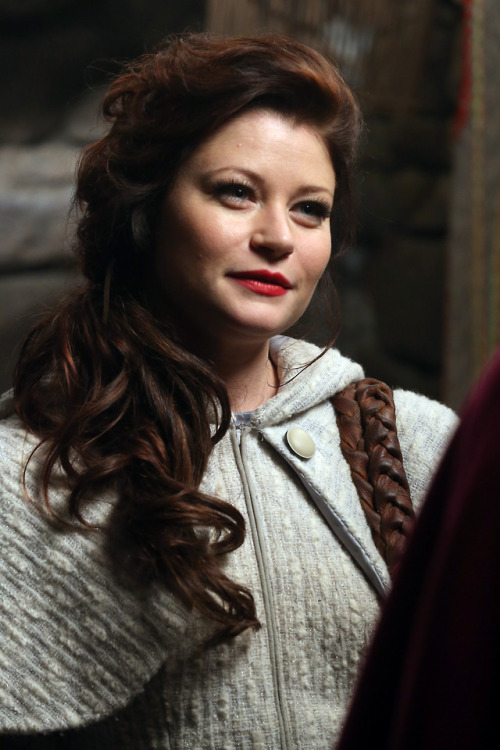 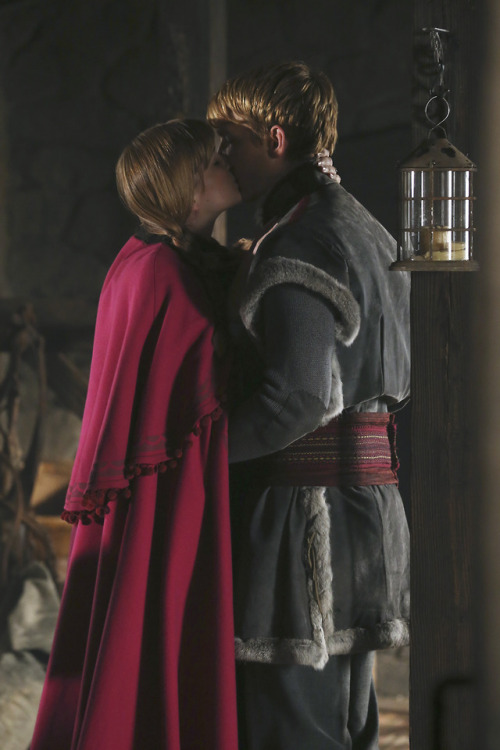 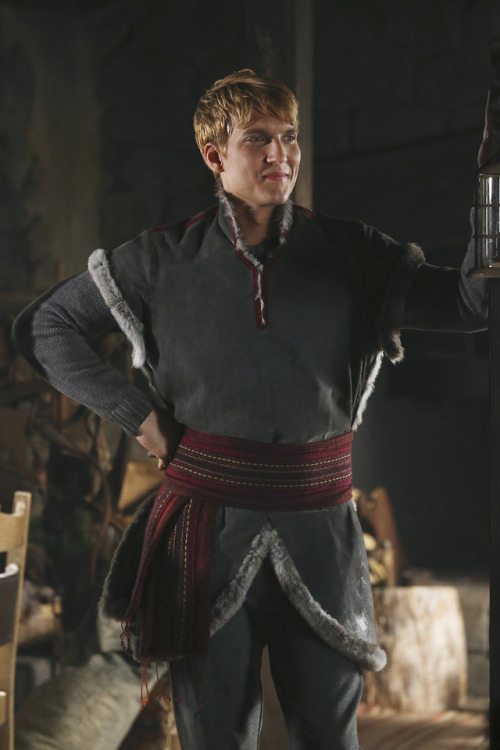 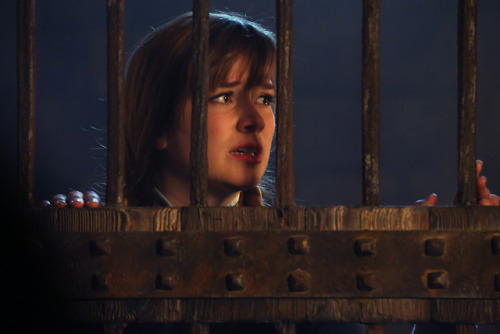 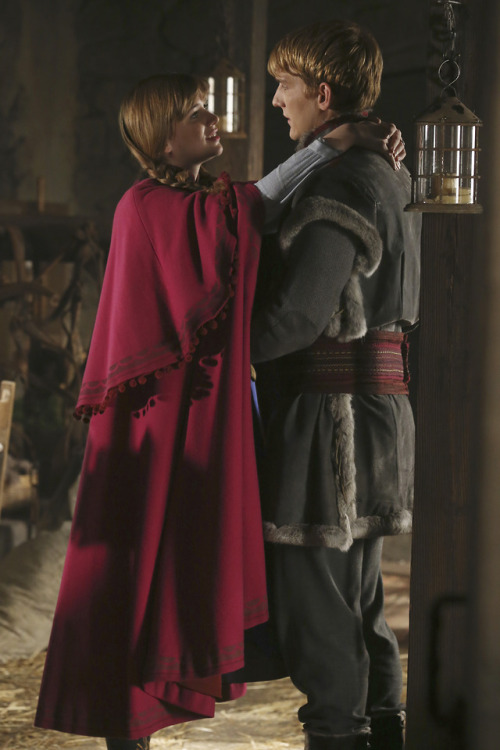 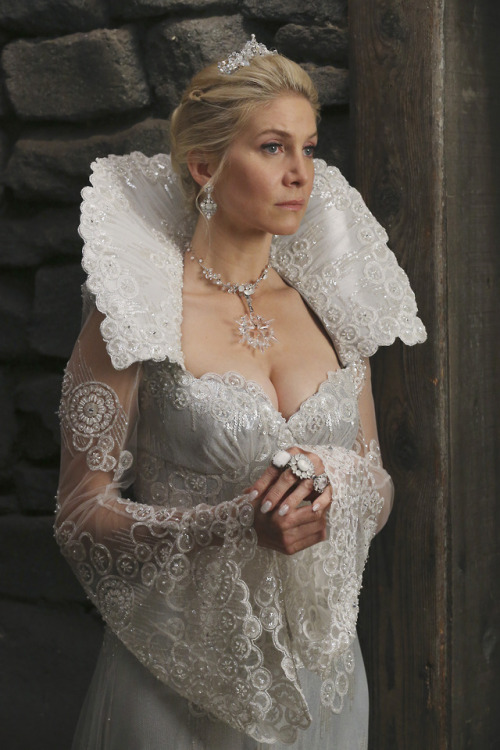 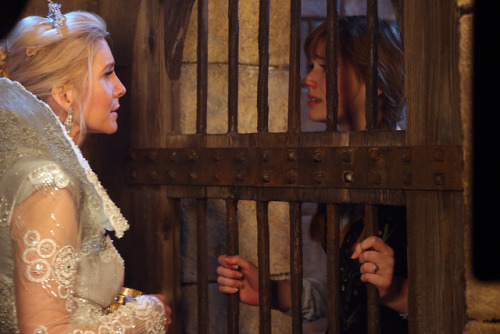 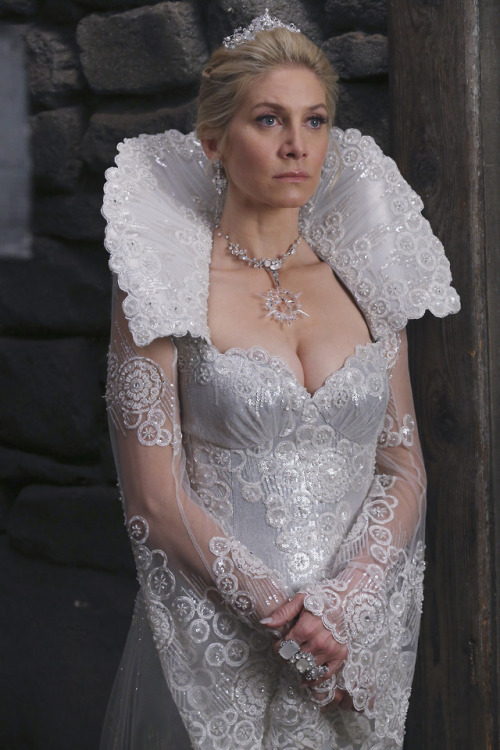 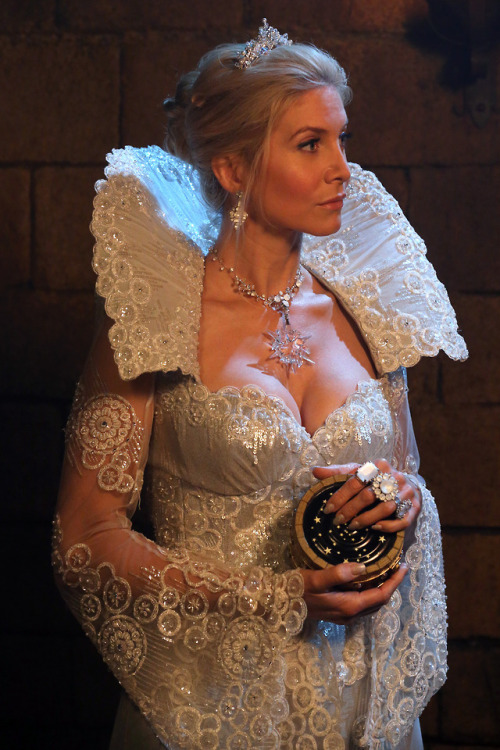 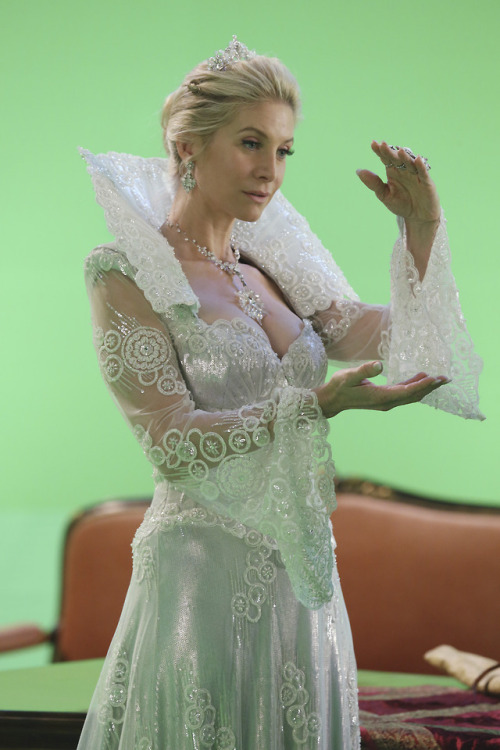 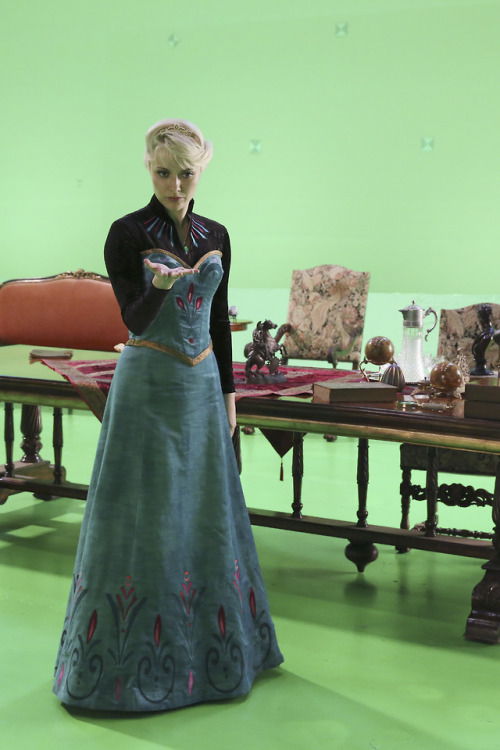 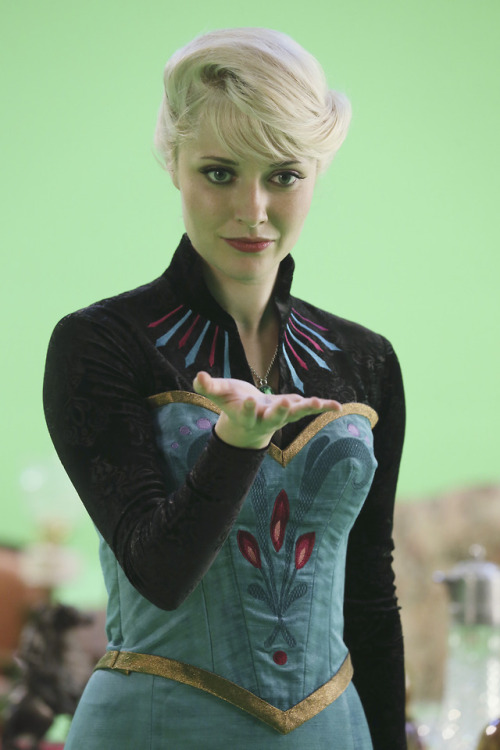 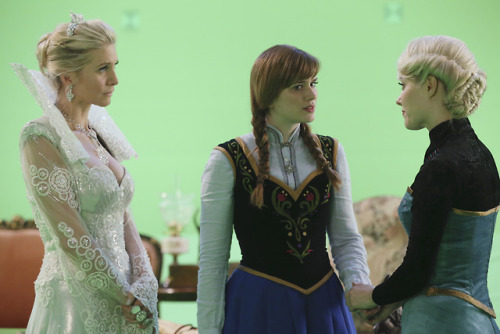 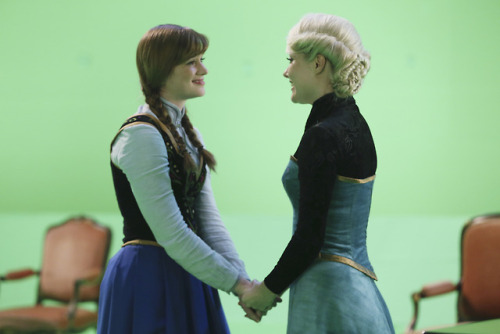 EMMA HAS NO MEMORY OF THE SNOW QUEEN EVER BEING HER FOSTER MOTHER – NOT KNOWING THAT SHE DOESN’T POSSESS THE REAL DAGGER, BELLE ATTEMPTS TO GET RUMPLESTILTSKIN TO REVEAL THE SNOW QUEEN’S HIDING PLACE, AND BACK IN THE PAST IN ARENDELLE, BELLE BEFRIENDS ANNA AND SEEKS HER ASSISTANCE IN LOCATING A TROLL WHO CAN HELP HER REGAIN HER LOST MEMORIES THAT HIDE THE FATE OF HER MOTHER, ON ABC’S “ONCE UPON A TIME”

John Rhys-Davies (“The Lord of the Rings,” “Raiders of the Lost Ark”) Voices Grand Pabbie

“Family Business” – The race is on to track down the elusive Snow Queen, who was once a foster mother to a young Emma – whose memories of this event have been erased – in order to discover what her ultimate end game is for Elsa and the residents of Storybrooke, and unaware that she does not possess the real blade that controls The Dark One, Belle attempts to use it to get her reluctant husband to show her where the Snow Queen is hiding. Meanwhile, back in the past, Belle travels to Arendelle and, with Anna’s help, seeks out Grand Pabbie to help her regain her lost memories in order to discover the fate of her mother, on “Once Upon a Time,” SUNDAY, NOVEMBER 2(8:00-9:00 p.m., ET) on the ABC Television Network.

#emma swan, #ouat spoilers, #s4, #4.06 family business, #press release
26 notes · See All
thatravenclawbitchAnswer
Idk, I honestly can see Belle using the dagger, It'd be wrong and selfish and again wrong, but Belle is just human too. If it has to do something with finding her mother I can see her being desperate enough to do that. And we know sometimes she acts first and doesn't think about what she's doing. And I guess since she "already used" the dagger and Rumple was ok with that, more than that he asked her to she could think it won't remind him of Zelena. That doesn't mean Belle's right now.

I can’t see Belle arbitrarily using the dagger. There has to be some major reason for it. I also kind of hope she’s already figured out it isn’t the real one. Belle is smart, she should have realized. Unless her love/trust in Rumple is just blinding her to the obvious. I just really want her to figure it out.

I mean, I was anyway, but now that Bobby said Rumbelle fans will really enjoy it, I’m dying. He doesn’t usually say shit like that lightly.

WHAT IS GOING TO HAPPEN WITH MY OTP!? Are we going to get adorable domestic scenes? Really hot fucking kisses? The two of them in a bed at the same time? Date night? What!? I need to know!