I never thought I’d leave that city, so I never used to notice the seagulls’ cries. Do you ever have times like that? 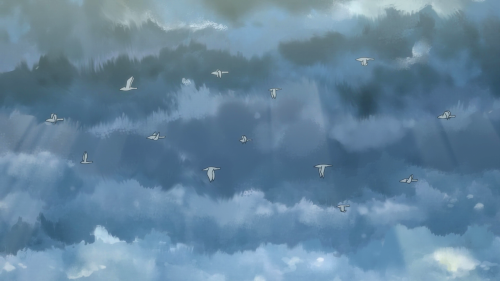 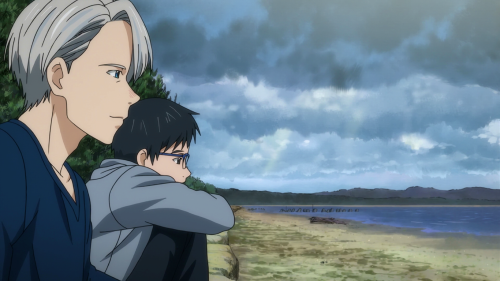 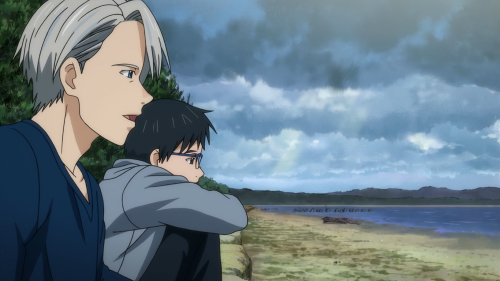 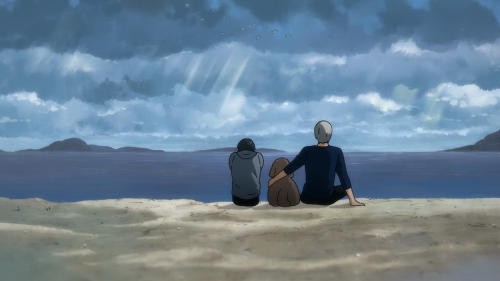 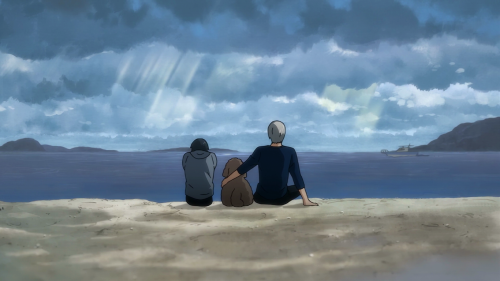 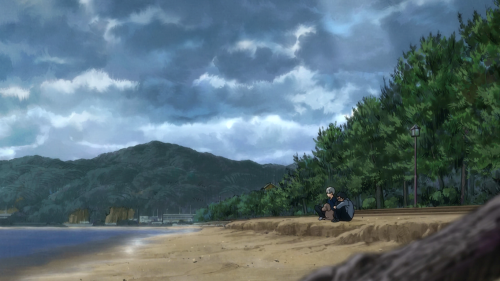 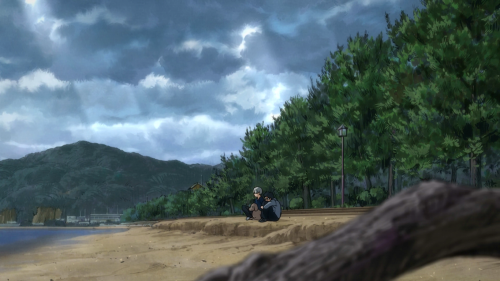 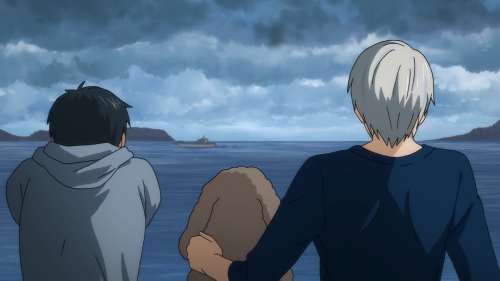 It’s getting hot in here. 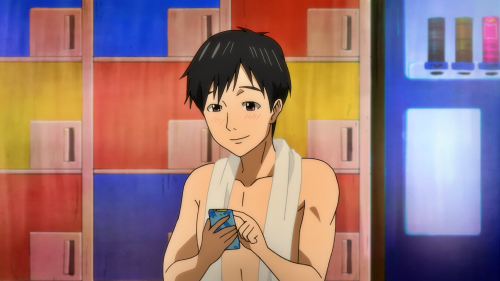 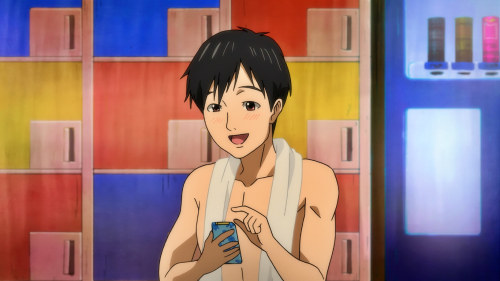 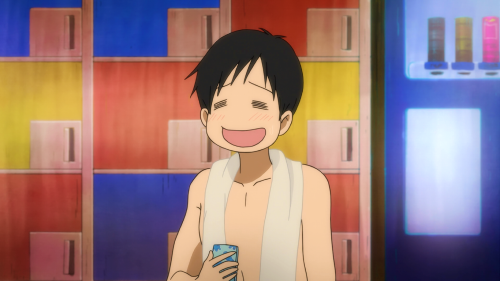 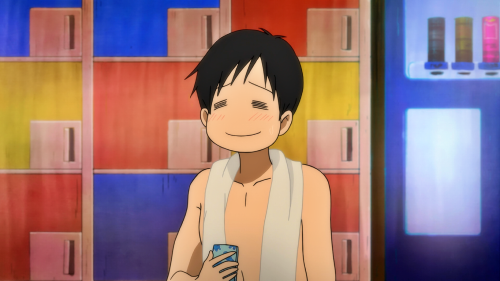 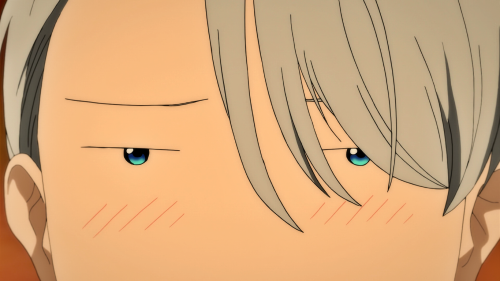 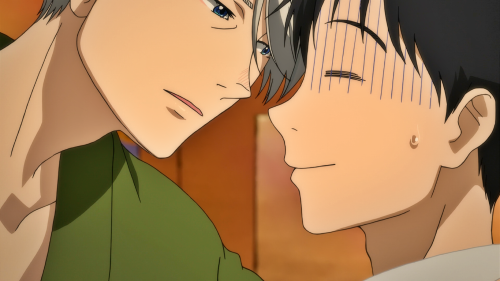 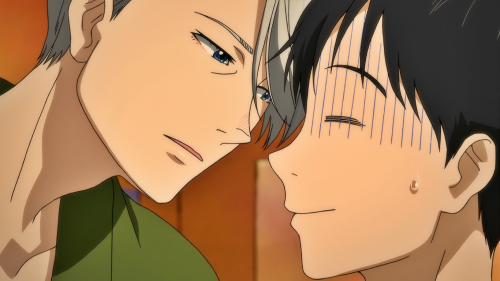 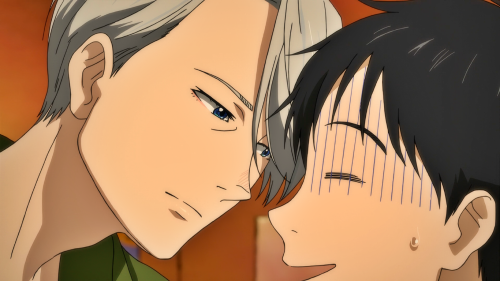 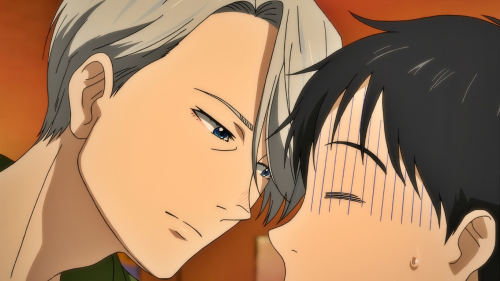 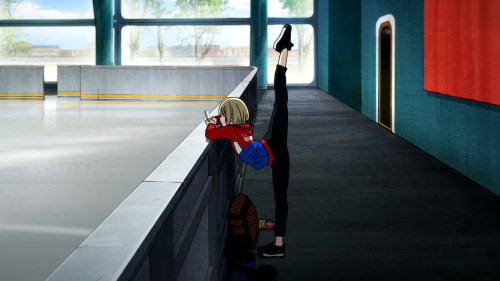 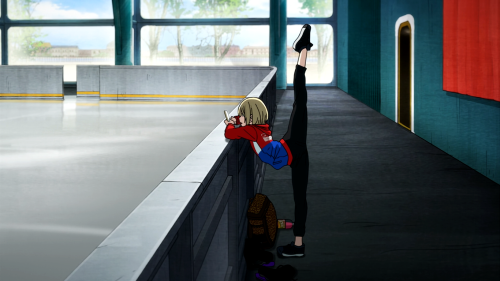 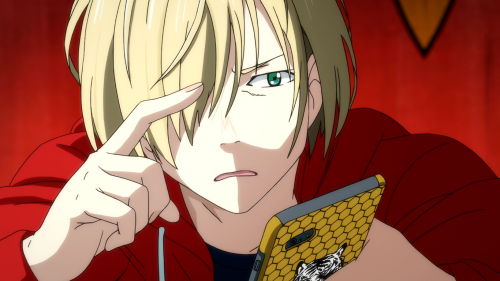 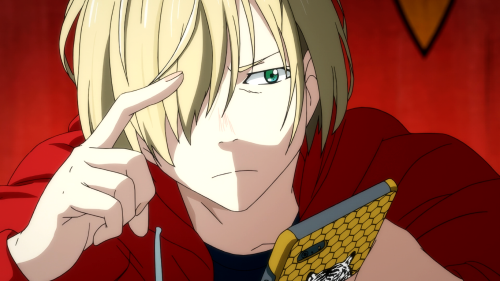 I’m on the, say maybe 4th episode of The adventures of Merlin and can I just say

Merlin and Authur are really

#the promised neverland, #yakusoku no neverland, #bc I watched the anime, #4th episode, #and I dont want to read from the beginning its to much time consuming, #and Im lazy
6 notes · See All
fuhenaoText

So… I had completely forgotten about that, but here are a few reason why this 4th episode was amazing, and even especially amazing ;

#sweet elite, #se, #4th episode, #i love this game so much. lately we are so blessed with otome games. i, #like truly, #and the diversity of this game... i thought i was gonna cry seeing this
46 notes · See All
toonz-3211Photo 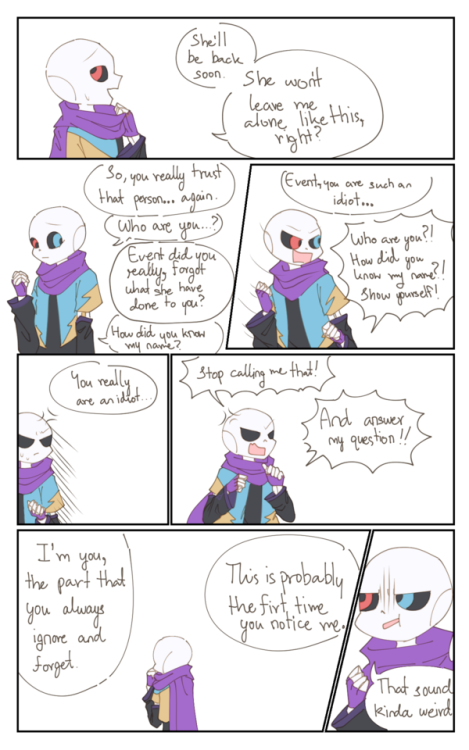 My Beloved Crane is finally here! 😄

Anyone out there who doesn’t believe in the 4th episode?

Could it be that on International Women Day (8th March) we get the lost special or the 4th episode as a present?

#8th march, #lost special, #4th episode, #tab
12 notes · See All
freebatcharchiveAnswer
What's your opinion regarding the fourth episode theory? I see it as the logical conclusion, given the drastic change of the narrative course of the first three series in comparison to series four, the cast's genuine excitement for it ("Love conquers all." Ben having that obvious "I'm talking about Martin." look on his face while saying that.), TFP's setlock taking 5 weeks and all the other fuckiness evidence which would be impossible to fit in this ask.

I would love for it to be true, and I see a lot of evidence that it may be.  I also find it far too unlikely that after 7 years of stunning and inventive writing, they’d be content to leave us with something so OOC, filled with bad horror tropes, and littered with plot holes, without addressing many other loose ends from all the other episodes.

I have to admit that when the 29th came and went, I was a bit stunned.  It’s exhausting to keep up the level positivity I had previous to that, though I do think it’s likely something else still may be coming. (Although I think it would be really bad timing on their behalf, since it’s stringing it out wayyy too long and they will have lost a good chunk of their audience by then, simply for the sake of a surprise.)

I do realize there are people who enjoyed s4, and that’s fine, but for me, it just seemed way too off.

Can I throw in my two cents?
If I had to give a (sort of) definitive guess for if/when we get The Lost Special, I’d say February 12th (everyone always gives up after three) or March 8th (date acd brought back Sherlock and also the date on the billboard). Or today for asip?
Honestly I think they’ve already waited too long. Waiting until fucking March is fucking stupid. At that point the casuals don’t care and you’ve fucked the devoted over too much.
Maybe we’ll get a trailer or mini-sode on the twelfth and a full episode on the eighth?
Honestly they’ve already shot themselves in the foot.

#sherlock, #4th episode, #the lost special, #tjlc, #tfp is fake, #Cassie speaks, #text, #I don't fucking know man, #I want a 4th episode but at this point I'm worried we aren't getting one, #I mean yeah there's clues pointing to it, #but what if we're just refusing to accept their fucked up the show and making clued, #or maybe they want us to get the point where we give up then release the ep, #in which case fuck them and fuck this show
1 notes · See All
thatbimusicnerdText
#sherlock, #apple tree yard, #lost special, #4th episode, #4th season, #wtf, #why do i do this to myself, #disappointment, #moftiss, #bbcone, #johnlock
0 notes · See All
johnlock-stuffText
#sherlock, #4th episode, #s4
8 notes · See All
love-in-mind-palaceAnswer
Your opinion on the 4th episode of sherlock ? Is there going to be one ? etc.

About 4th episode. Yeah. As you can see, I am not actively tin hatting. Trust issues. I have it. But the thing is..TFP made no sense. I am not saying this wearing my shipping goggles. The show as a whole, the reputation it had, the level of storytelling, graphics work, TFP was just a shadow of that. A distorted shadow. I know what I saw and I am unable to accept it as the end. But I am reluctant to put too much trust in to Mofftiss in the hope of a miracle. So I am hoping for some clarification, maybe it is a 4th episode, maybe something else. Because I am unable to accept the fact that my favourite show died this way.

It’s official…the fandom is more clever and creative than Moftiss ever could be.

I know you guys are angry and you deserved better, but use that anger to create instead. Don’t waste anymore energy sending hate.

That response from the BBC is gross and they obviously don’t understand subtext if they think that there was no romantic interest or tension between John and Sherlock.

Did I think it would become canon? No. I don’t have that kind of faith in TV shows anymore since queerbaiting seems to be the norm now, but I hope that changes in the future!

But even Johnlock aside, that season was a mess and the brilliant show we all loved along with all of you lovely, brilliant fans deserved something better.

Rare picture of the Sherlock-Fandom watching the airing of the secret, fourth episode. 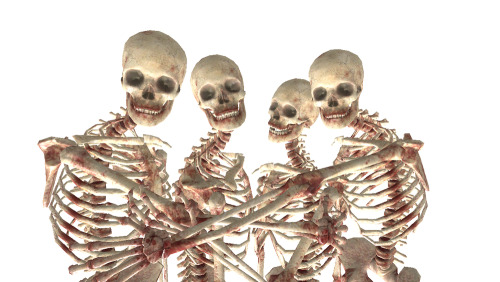 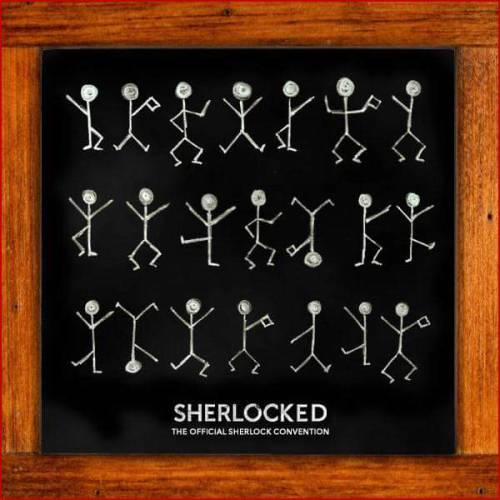 I had a dream this morning that Mark finally broke his radio silence to tell us,“You didn’t really believe that was a real episode, hmmm? The final episode of season 4 is coming this Sunday.”

Apparently, I am still in tin hat hell.