I’m sorry, if I ever walk into a room and Calum Thomas Hood is sitting there looking at me like THAT - it’s over.

he ain’t no fool 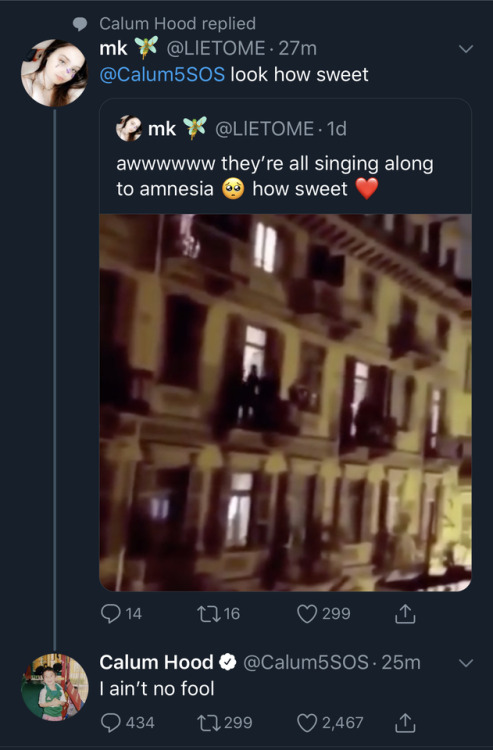 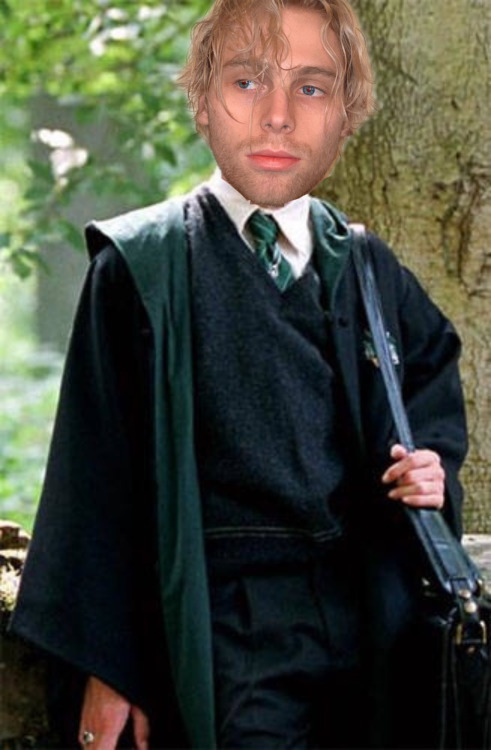 don’t forget to use a… 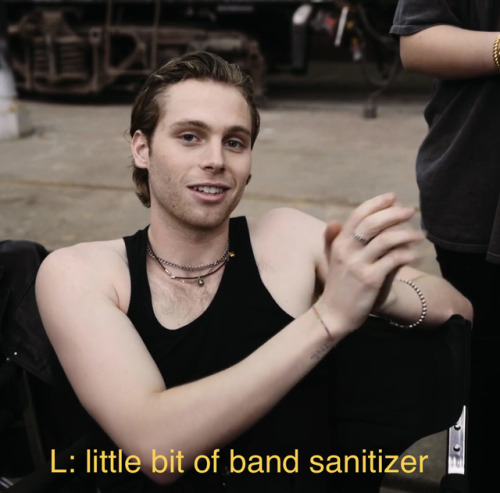 and this was the very moment the whole 5sosfam dropped dead…

mikey still has the same smile though.. 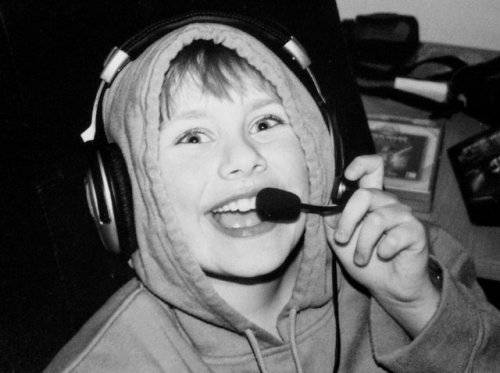 i think they’re trynna kill me.. 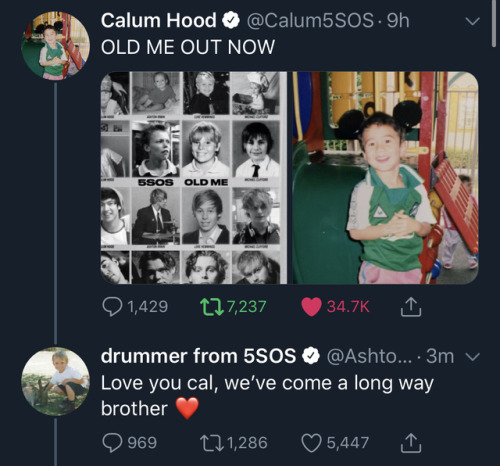 *Luke and Ashton writing Old Me*

Ashton: *Gets tired and lays on the floor*

Luke: *singing* Ash is on the floor

Ashton and Luke: Yea lets put that in the song…

me: “im just going to watch some fetus content to make myself in a better mood”

calum hood calling the rest of the boys his brothers

A/N: sorry this took so long, it turned out as a little more than a blurb!

You wanted the gender reveal to be a surprise for Ashton. He had been away on tour for most of your appointments so far anyway, so keeping the gender of your baby a secret wasn’t too grueling of a task. The boys had been godsends in arranging your trip out to surprise Ashton, but they didn’t know the other surprise you had in store.

As you touched down at the airport, you could feel the butterflies swarming in your stomach at the thought of seeing Ashton for the first time in months. Once you had gathered your luggage and called an Uber, you headed towards the bakery you had asked to make a gender reveal cake. Congratulations was inscribed across the top of the white cake in gold lettering, the frosting on the inside colored to represent the baby’s gender. With the cake in hand, you were finally ready to go surprise the love of your life.

You had arrived at the stadium that the boys were going to play that night, shooting Michael a quick text so he could help smuggle you in. Upon seeing you, he smothered you in the biggest bear hug you’d ever received, and it felt incredible to be back with your best friends.

Mike led you into an unused green room for you to wait until the boys were out on the stage. Thanking him, you plopped on the couch, deciding to shoot Ashton a quick text.

“You’re gonna kill it tonight babe, wish I could be there! Xx”

He replied almost instantly with a picture of his pouting face and half a million heart emojis, making your own heart swell at the thought of seeing the love of your life in a few short hours.

“Good night and thank you!”

You hear Luke yelling to the crowd, signaling you to scurry from backstage to the green room in place for your big surprise. As if on cue, you hear Calum’s laugh and Ashton’s booming voice bellowing down the hall as Luke kicked open the door.

“Congratulations on another great show guys, hope you don’t mind cake as a celebratory dessert.”

As soon as Ash heard your voice, his jaw dropped, running to scoop you up and press his lips against your own.

“This is cute and all, but I want cake!” Calum whined.

With a laugh from you and a smack on the arm to Cal from Ashton, you began to slice up the cake and pass it around. As they dug in, the boys noticed your curious choice in frosting color.

“What’s with the pink frosting? Don’t get me wrong, I love the cake, but it’s a little weird,” notes Michael.

You couldn’t help the grin that spread across your features as you said “I’m having a girl. Surprise!”

The look on everyone’s faces was absolutely priceless, your well kept secret shocking them. You locked eyes with Ashton, the tears threatening to spill from his own eyes causing your own set of tears as he walked over to you in two strides. He pulled you into his tight embrace, whispering about how lucky he was to have you and the new little one in his life, as the rest of the boys whooped and hollered for the two of you.

That night, in your shared hotel room, Ashton suddenly pressed a kiss to your lips.

“I can’t believe we’re having a little girl. Imagine a mini you running around the house, it’s gonna be amazing,” he whispers, his forehead still touching yours.

Just as suddenly as he had kissed you earlier, he had dropped to his knees, resting his hands against your barely-showing bump.

“Hi there, princess” Ash says. “It’s me, your daddy-to-be. I can’t wait to meet you in just a few months, and I hope I am the best dad possible for you. I love you already.”

And right then and there you knew Ashton was going to be the perfect father for your little angel. 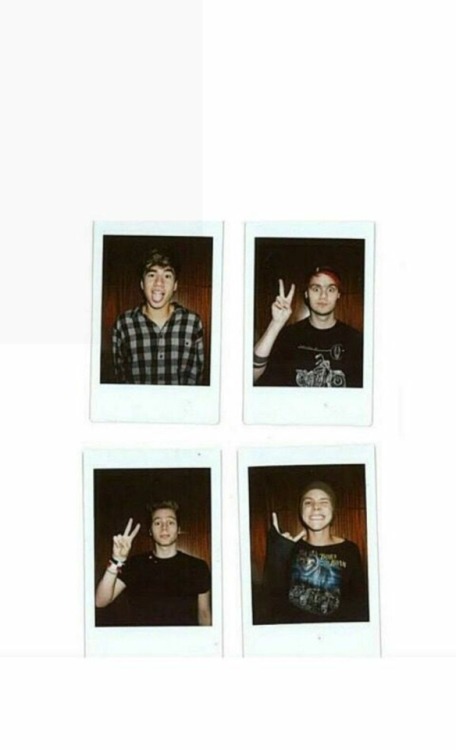 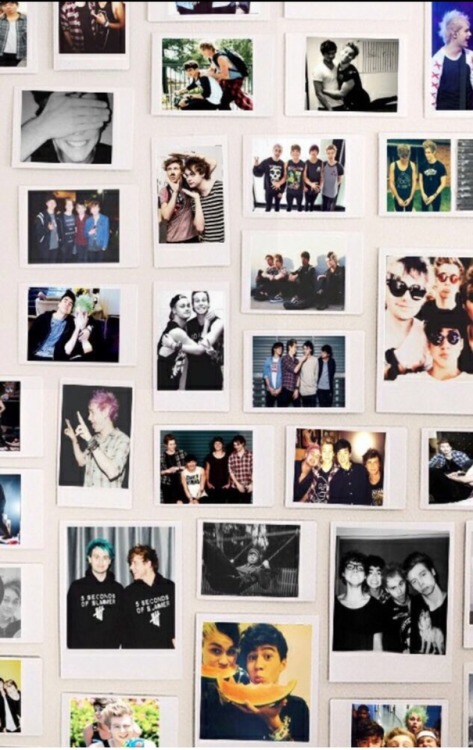 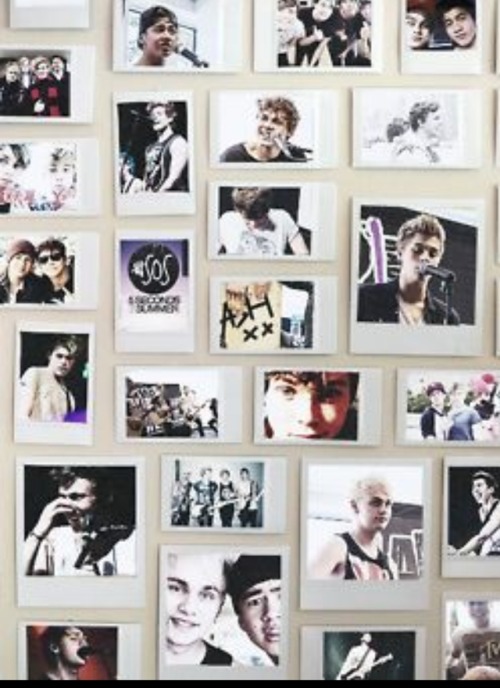 daaaaaaamn boy i can’t with those glasses 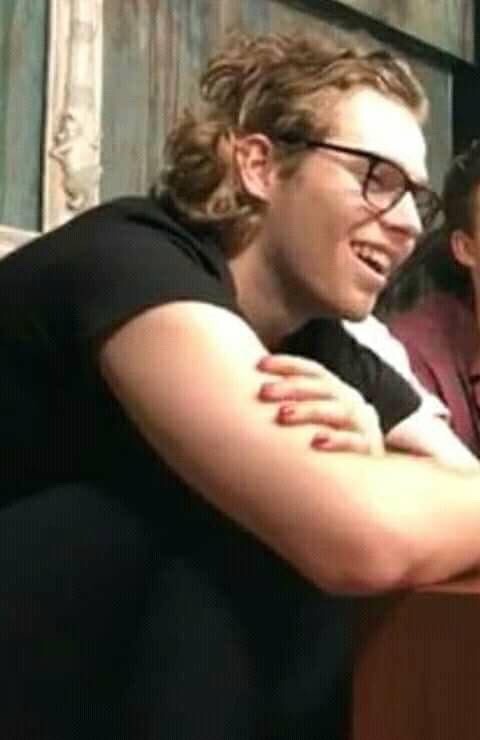 #luke hemmings, #glasses, #luke 5sos, #5sos cute, #i love them so much, #why is luke so perfect, #i love his new hair and i will fight anyone who disagrees
7 notes · See All
5soshqgalleryPhoto 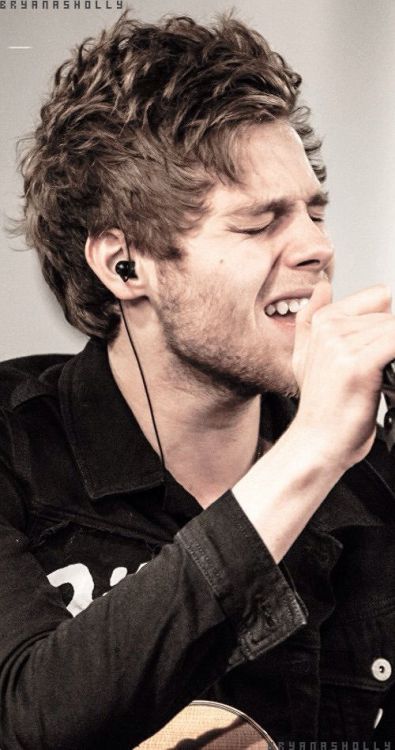 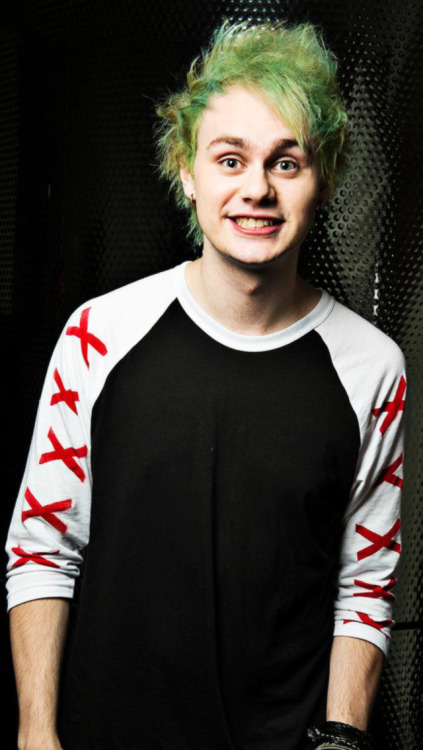 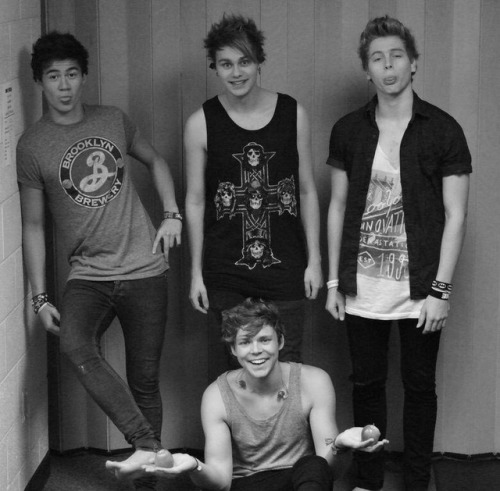 For now my life is going pretty well and I’m happy so I wanna make you happier too :)

Rules:
- follow me (I’m close to my goal!)
- reblog this post ( I want more ppl to see it)
- send me something nice ( tell me about something you like or what happened to you, ask me question if you want or ship me)
- have an “about me” page (+ face page would be cool too) or you can submit me something about you (and pic if you want to)

🌼 something he does for you :