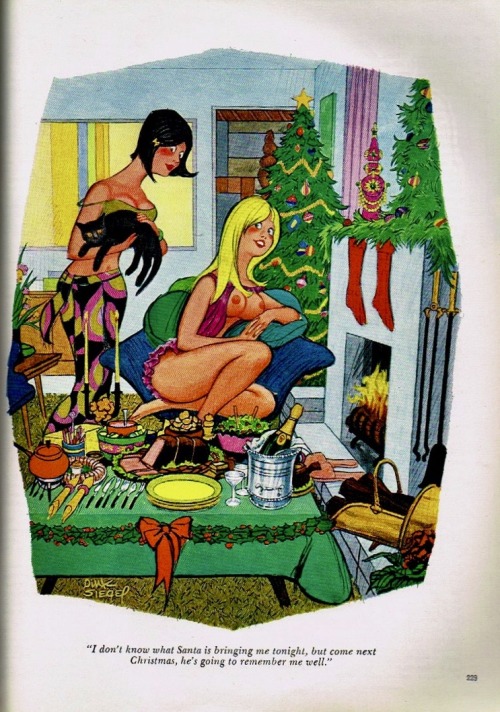 We need an international Dolly Day, so we can all give thanks to this heavenly angel living on earth. Imagine a world without Dolly Parton? Actually, don’t. It’s the stuff of nightmares! 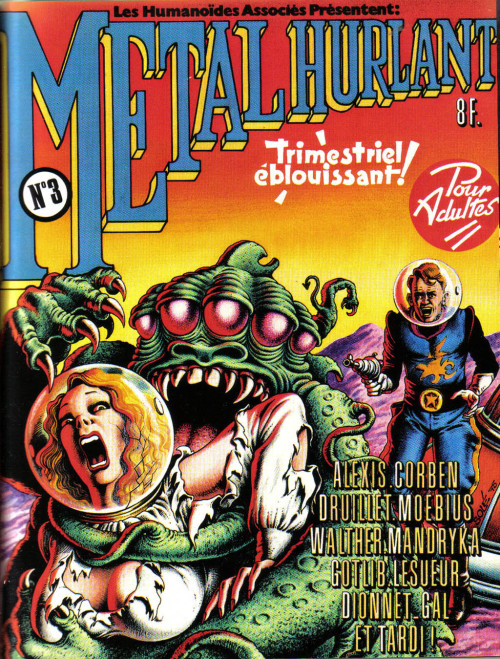 I find only freedom in the realm of eccentricity 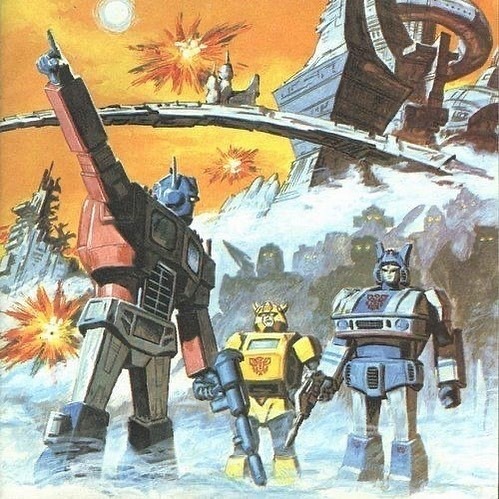 A well-respected man, in his sixties, who runs the jitney station. Jim Becker is hard-working, thoroughly decent man who serves as a deacon at his church and insists on reminding his drivers that the service they provide requires standards. He is also dealing with the city’s approaching date to board up the condemned premises as part of its urban renewal project. Ruben Santiago-Hudson can show reserve, tough-love, no-nonsense, and the vulnerability needed for Becker. He is so busy at times that he neglects to take care of himself. Santiago-Hudson is such a selfless actor that he would give the dichotomy of the character while making him feel like an extension of himself.

A man newly released from a 20-year prison stint for the murder of a white girl who falsely accused him of rape. Booster is Becker’s only son who is trying to reconcile with him after his bid but his father has difficulty understanding him due to his life choices. Andre Holland is a distinguished actor with the capacity to bring charm and verve to his characters. For Booster, the ability to empathize and understand where he is coming from starts with the actor’s conviction in his rational for the character. Holland is excellent at being honest in his portrayals regardless of background, period or sexual orientation. With Booster, Holland would be able to bring the anger, hurt, remorse, self-pity and vulnerability in one breath and make them feel earned given his circumstances.

A Vietnam veteran in his twenties. Youngblood is re-entering the workforce following his service. He has a girlfriend Rena and young son Jesse whom he is working to provide for. Youngblood is hotheaded, impulsive and stubborn yet driven, caring and considerate of his family. Ashton Sanders is skilled at playing multiple layers at once giving his characters non-verbal cues as well as what they convey in their speech. This is something needed for Youngblood who is young but carries the weight of the world on his shoulders; readjusting to life after the war was not easy and Sanders could bring the arrogance with being a young vet along with the youthful energy that makes a great Youngblood.

Youngblood’s girlfriend and the mother of his son Jesse. They have a volatile relationship due to his past infidelities. It is clear that Rena loves him and values their family but she is not the most secure in his ambitions, confusing them for continuous acts of cheating. Kiki Layne is a fellow DePaul-trained actress, a few years ahead of Sanders. She is a firecracker who brings the same level of commitment and integrity to every woman she portrays onscreen regardless of period. She can be charming yet indignant; impulsive but easygoing; intelligent and ignorant; and sexy but stubborn. Layne would provide a great juxtaposition but also great chemistry with Sanders.

A driver, cautious and slow going; Korean War veteran. Doub is solid, dependable worker who wants the business to improve. He is a genial person who desires to keep the peace. Rob Morgan is an underrated actor who consistently gives impressive turns. He would make Doub an honest and trustworthy man while giving him agency of his own to voice his opinions on what should happen to the jitney station. Morgan is the best friend that Becker deserves and he would bring his signature dependability and verve to the role.

Primarily a troublemaker who causes a rift between Youngblood and Rena by spreading rumors about him to her. Joe Morton is another great underrated actor in the game who deserves his flowers. He can play a master manipulator with malevolence, a quality essential for a good Turnbo. But Morton can also be likable and sly in his portrayals which balances out the more detestable traits. Turnbo is an infuriating know-it-all, always keen to lecture or offer an opinion; Morton is apt for the challenge.

A flamboyant bookie who uses the Jitney station as the basis of his operations. Shealy is a talkative, pseudo-womanizer who wears flashy clothes to draw attention to himself. He is charismatic and hilarious in his entrances and elaborate stories that he tells the other guys. Giancarlo Esposito has a Rolodex of roles that he has played throughout the years. Shealy would be a funny role to tackle but also an opportunity to steal some scenes, something Esposito is great at doing.

A driver, an alcoholic, formerly a tailor who clothed Billy Eckstine and Count Basie. Alcohol has derailed his career and now affected his ability to drive. Ron Cephas Jones has a sense of familiarity and groundedness in reality to make Fielding recognizable to us but also drawing understanding for his character. He can target the remorse and self-pity lying under the character’s surface persona. Jones is a renowned thespian who has made wine out of water in several performances and would be perfect for Fielding.

A hotel worker who visits the jitney station for a ride. He is easygoing, fun-loving doorman. Rocky Carroll is an actor who has worked in August Wilson’s work before and is familiar with the language and musicality of the work. He could be a good addition to the all-star cast and make some memorable moments. 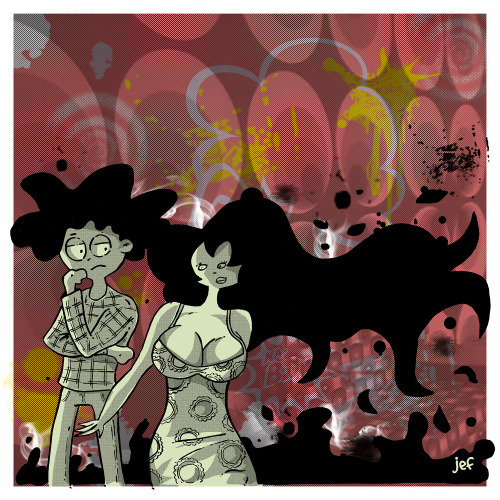 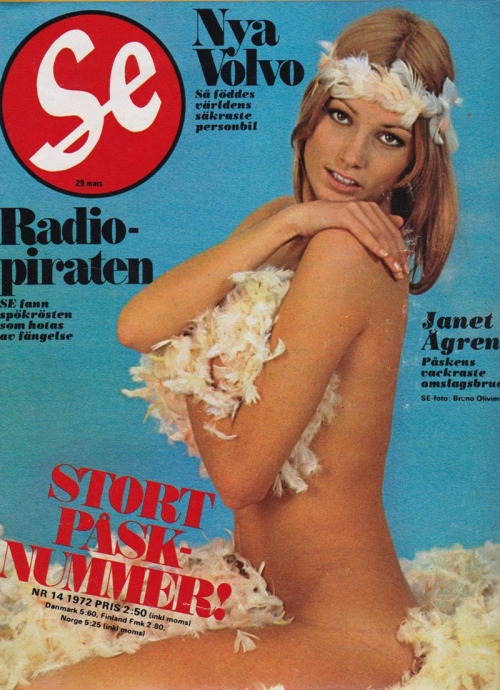