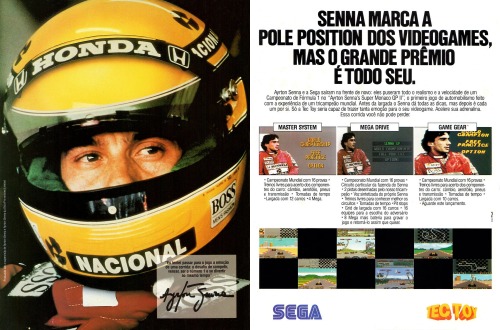 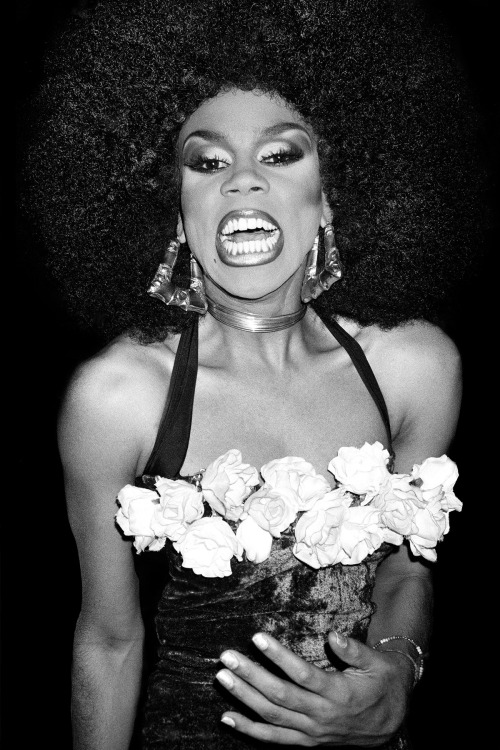 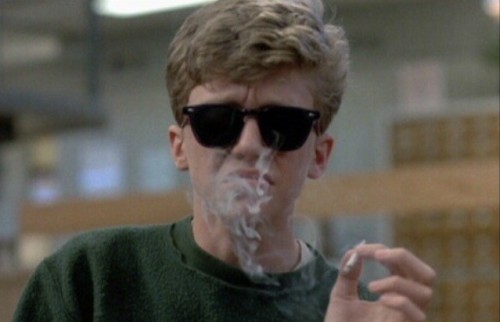 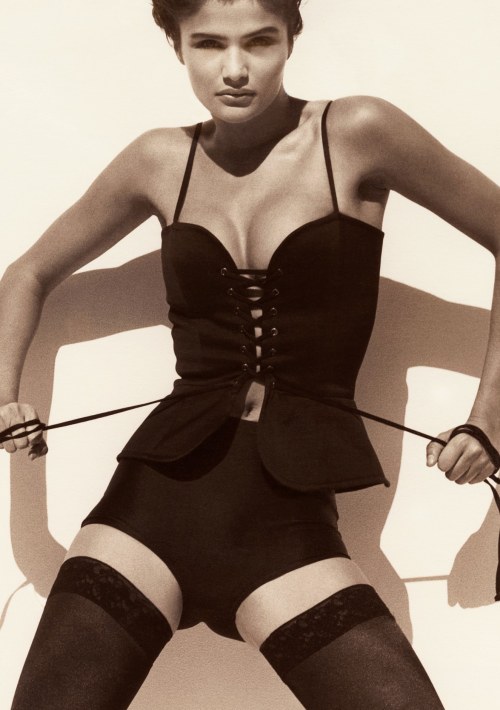 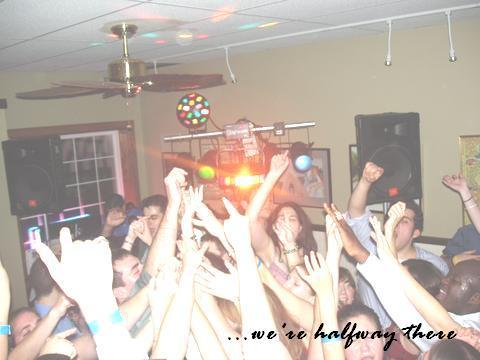 I am going to faint

THE SEARCH FOR DUNKAROOS 😍  This video was an insane trip, but it was perfect for chaotic fridays™️
(heads up: language warning and before my usual intro I discuss very serious issues) 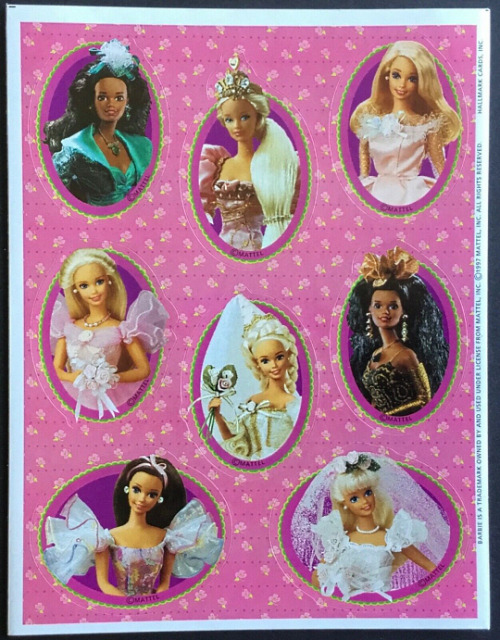 I absolutely LOVED Shin Chan when I was growing up! 💖

I binge it when I crave the sweet, sugary embrace of my childhood in the 90s when I wasn’t full of hot, stingy dread 🔥😀🌈 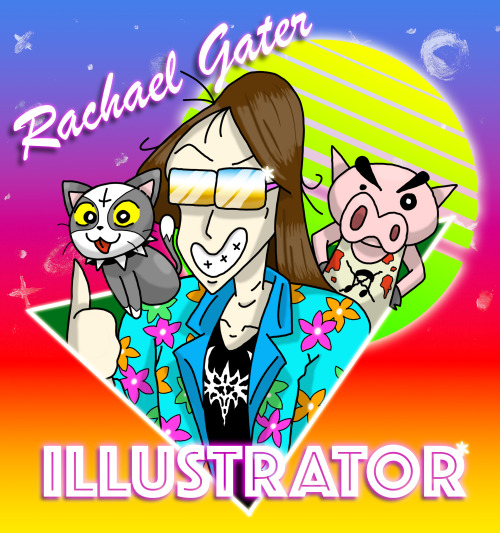 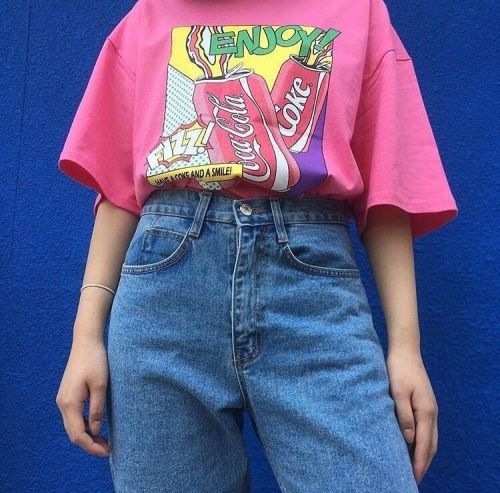 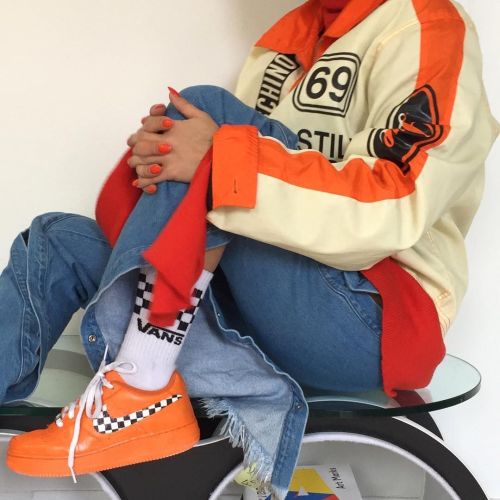 footballer damon makes me very weak so here you go, a shitty little blurb about him until i regain my abilities to write :)

Judging by the frown on Damon’s face, anyone would’ve guessed that they had just lost. It was quite an insignificant match, but a draw was still something that annoyed him immensely. He’d tried to explain to me how it was almost worse than losing, but sometimes his football rants were a bit of a chore to listen to.

“You played well,” I said with an encouraging tone and held his hands as soon as they were within reach. One of his palms were grass-stained and so was his right hip and thigh.

I knew he was about to say something degrading about himself so I smothered it with a kiss before he could speak. He hummed into the kiss and sighed lightly.

He had scored one of the two goals and managed to not get into an argument with the referee, which was always a good thing.

“Yeah, come on then,” he sighed and nodded his head to the side. He kept holding my left hand in his right one and let go of the other as he led me through the corridors, towards the locker room.

His dirty blonde fringe was sticking to his forehead, his veins were visible on his hands and forearms and he kept licking his sweaty upper lip. I squeezed his hand and he looked at me for a second with a weak smile.

“Do you wanna say hi to the fans?” I asked carefully. As he was a bit grumpy, I wanted to make sure he knew he didn’t have to. He wasn’t the captain but there was no doubt about him being the most popular player. Other than being worth quite a few millions, his fanbase was definitely a very tangible factor. It was obvious that his big blue eyes and blonde hair and cute nose was what sparked the interest in many young girls. I certainly couldn’t blame them.

I waited for Damon to shower and change and chat to the boys about the game for a bit. He looked happier when they all started pouring out of the locker room together and he snuck out from the small crowd to reunite with me. He was wearing a grey sweater and a pair of loose jeans now. His hair was damp again but not from sweat this time. He smelled clean and his face was warm and soft when he kissed my cheek. Damon interlaced his fingers with mine again and we walked towards one of the backdoors of the venue.