Trending Blogs
#A Song of Ice and Fire
franniesartPhoto

⌜ I mounted him and took him for a ride, and I mean to do the same tonight. I love to ride ⌟

I also have a video for Alyssa, but it’s longer than tumbrl lets me upload so I’ll have to find another way 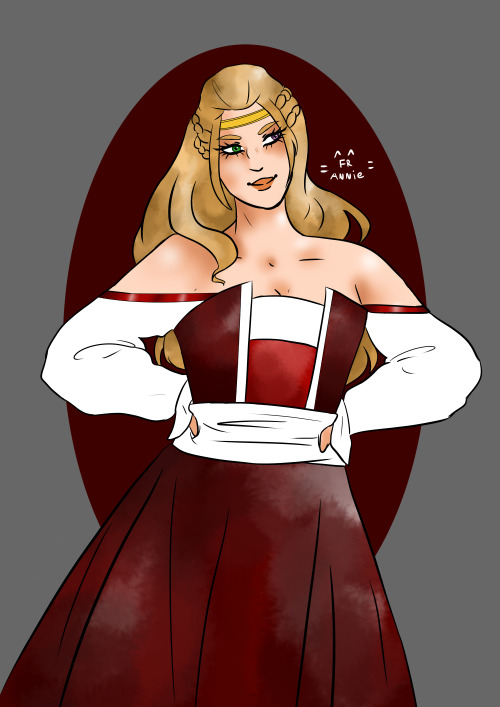 Adorable betrothed Jace and Baela.
They’re supposed to be around 7-9 years old here, they give me Ponyo and Sosuke vibes  😆 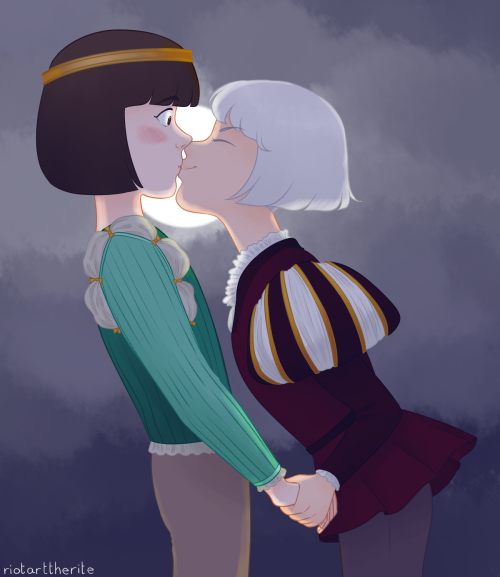 #featuring one more of my ten billion art styles, #melisandre, #melisandre of asshai, #asoiaf, #a song of ice and fire, #asoiaf fanart, #game of thrones, #got, #art, #fanart, #digital art, #shitposting until I get the hang of digital drawing, #part 7, #I know it should be part 6 but I haven’t finished part 6
0 notes · See All
weirwoodeyesAnswer

⌃Exactly. Calling yourself a feminist yet advocating for the “mad Dany” plot is completely oxymoronic.

I think a lot of those people are GOT fans that merged into the ASOIAF fandom after the show ended, or they’re at least people who read the books (or skimmed through them) after watching the show first. Because their takes don’t make sense for the book series and its characters.

I think that once TWOW comes out, the community is going to focus more on the books. People will be reminded of who the characters actually are, and the people with these bad takes will have no ground to stand on. People will be reminded that ASOIAF is a completely different story with completely different characters. TWOW will weed out the show fans, basically. And hopefully there will be a lot of new readers, people that read ASOIAF not because they heard about the series as “the Game of Thrones books”, but because they want to read the fantasy series that this new release is a sequel of. I believe the further and further away we get from the show, the fewer and fewer “mad Dany” takes will be made.

when reading Dany’s chapters it’s always been difficult for me to fully imagine what the dothraki would be wearing, and what Dany would wear as Khaleesi. mostly because it seems like the Dothraki are one of the cultures GRRM put the least actual thought into, but also because it’s a lot harder to find good aesthetic boards for them vs any of Westero’s kingdoms or any of Essos’s major cities.

#asoiaf, #a song of ice and fire, #dothraki
0 notes · See All
nostraightstarksText

Jon goes to the wall, and adopts all of the gays. Pip and Grenn (cmon y’all we been knew), and Satin who is an ex-prostitute that he MADE HIS STEWARD (and also his boyfriend) and THEN got adopted on two separate occasions by Jeor and Mance, who we all know are Gay Elders.

Robb: Everyone have a gay cousin.

Jon: I don’t have a gay cousin.

Sansa: give him a moment

Arya: there he go. 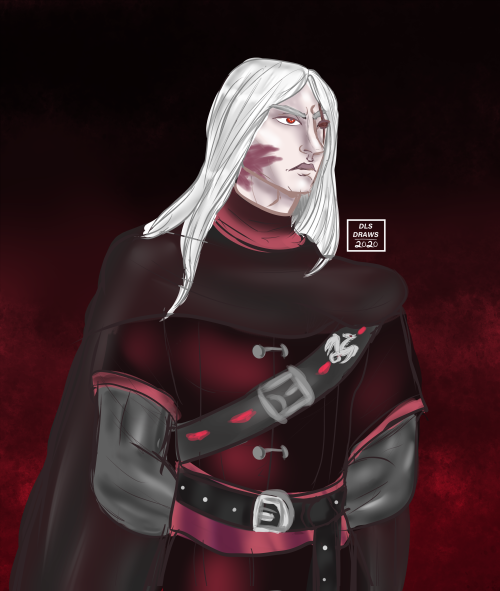 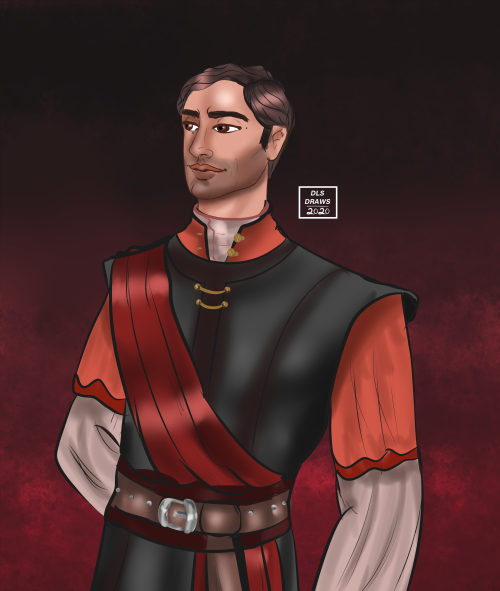 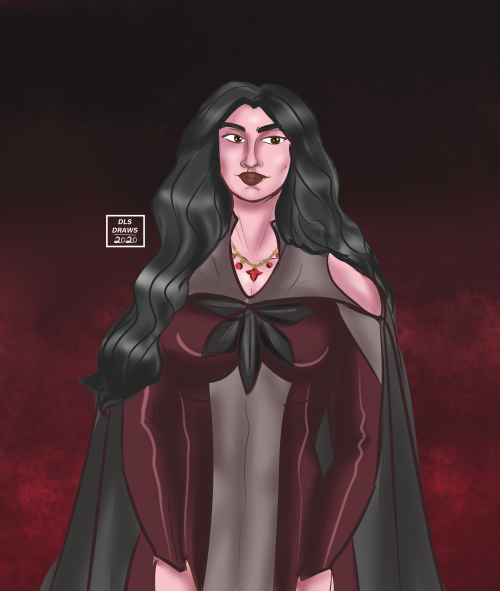 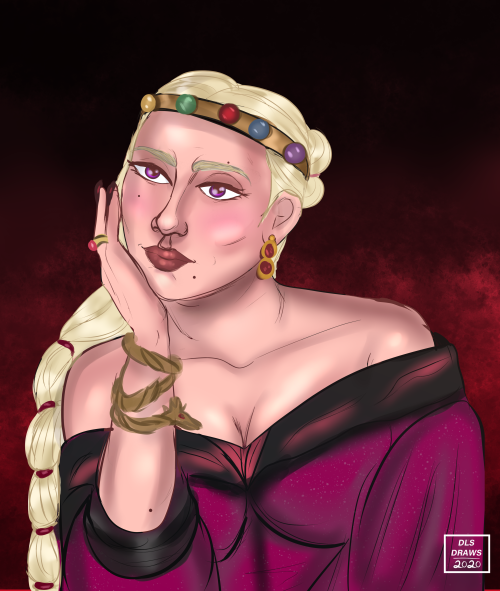 Very late…. anyways here she’s is the first Valyrian woman from House Targaryen, who has been my favorite since I was 15 Love you Dany! 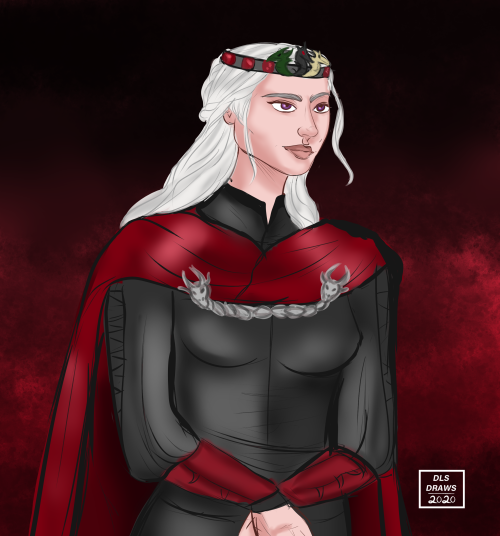 — You’ve known queens and princesses. Did they dance with demons and practice the black arts?

— Lady Shiera does. Lord Bloodraven’s paramour. She bathes in blood to keep her beauty.

This was well received on Reddit so here you are.

I was thinking about how the Stark words: Winter is Coming, imply a knowledge of things going back to the Long Night, and WOIAF said the First Men like the Starks were established in Westeros before the Long Night. So I looked at other First Men Houses whose words and histories might imply something similar.

House Hightower. They live in a massive tower with a fire on top, their words are We Light the Way, one of their lord’s hereditary titles is Beacon of the South. Could be hinting that the Hightower was built for use in the Long Night to give light, and the foundations of the Hightower that are a mystery in universe. Bran the Builder is sometimes credited with building the Hightower as well as Winterfell and the Wall, the Wall being a defence against the others. So the Hightower could have been a rallying point built by the Stark alliance with the Hightower kings. AFFC clearly builds up a Hightower plot with their various preparations including Lord Leyton and Malora (the Mad Maid), studying magic.

House Royce. Has their runed armour that they claim dates to the Age of Heroes and wards the wearer from harm, Maester examination says it doesn’t but could be a reconstruction of an older item. Words are We Remember, to me quite obvious but could be referring to remembering their power before the Andal invasion as a veiled insult to House Arryn. House Royce and House Stark appear to have a long standing alliance even in the time of the series, with a younger son being sent to the Night’s Watch. They are associated with bronze and runes, really old things.

House Durrandon/Baratheon. Bran the Builder is also credited with Storm’s End in some tellings. In other legends Storm’s End was made by a man married to the wind god’s daughter, so is very linked to old magic. Melisandre’s shadows had to go under the walls not through them. Maybe Storm’s End is one of various magic strongholds built against the Others.

House Blackwood. Driven from the Wolfswood by the Kings of Winter in the Age of Heroes when the Long Night happened. Still worship the Old Gods in the Riverlands and have hundreds of ravens on their dead weirwood they bury their dead under, which can’t not connect to the three-eyed raven and the weirwood network. Call their seat Raventree Hall after their weirwood. The current three-eyed raven Bloodraven had a Blackwood mother. Possibly they were sent south by the Starks to make another outpost but the only history they focus on is their feud with the Brackens. Maybe because they came to take their land and the Brackens couldn’t stop it because they were sent by the Starks. Or they were driven from the Wolfswood by the Others that they blamed the Starks for so later say they were driven out by the Starks. Blackwood history must come up in future books because Jaime has taken Hoster Blackwood, the bookish son who knows history, as a hostage.

House Dayne. One of the most ancient houses. Have an ancestral sword named Dawn made from a meteorite and centre their identity around it, calling their seat Starfall and their best warrior the Sword of the Morning. Potentially involved in the battle for the Dawn ending the Long Night. Imagery all links to the end of night. Other Houses on this list have Valyrian steel swords they could have gained after seeing similarities between Dawn and Valyrian steel and its power against the others. Per AGOT there have been many Stark swords called Ice.

House Targaryen, I don’t think as much of this one. In Valyrian legends the Doom of Man would come from Westeros, maybe remembering the first Long Night, part of why Dragonstone was built, on a mountain of Dragonglass. The Night’s Watch knew Valyrian steel killed Others before Valyria was destroyed. Aegon I and Visenya Targaryen visited the Hightower before conquering Westeros. Genius Alysanne Targaryen, implied to have prophetic dreams, when wanting a marriage alliance with the North chose the Manderlys rather than the Starks. Fear of the consequences of mixing Ice and Fire?

House Tarth. Of First Men origin. Their lord is known as the Evenstar, see speculation regarding House Dayne. Linguistic similarities between Evenfall Hall and Starfall.

House Umber. Possibility that the Night’s King was an Umber. The name of their seat Last Hearth may mean it was the last place of safety before fighting the Others and a final stronghold. I am aware of the reference here to Rivendell in Lord of the Rings as ‘The Last Homely House East of the Sea’, also the last safe place before the evil area of the world.

This makes me think that there is a lot of information to be digging up about the first Long Night before the battle against the Others. If the magic is resurfacing in the Starks and Targaryens what is to say it won’t in other families.

#asoiaf, #got, #game of thrones, #a song if ice and fire, #speculation, #stark, #targaryen
36 notes · See All
pikachu-m00nyText

this is literally Ned and Arya

Our wanderings are at an end. We have found a new home, and here we shall live and die. 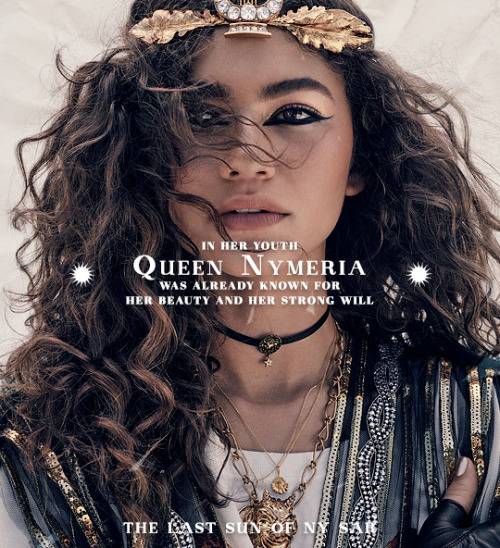 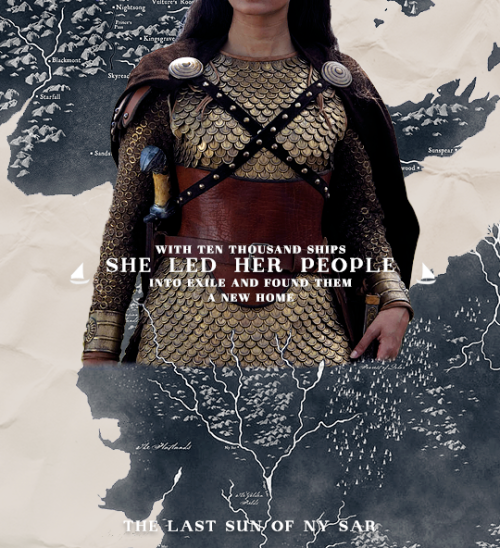 Summer and the Winged Wolf - UnChained - The Direwolves of Winterfell Ep 4.8 covers the warg bond of Summer and Bran in the 2nd ½ of A Storm of Swords as they reach the gift (Queenscrown) and wall. The magic is at play in the encounters with Jon and Sam.

Mix in wolf dreams about Robb’s death, and we get a ton of rich description of Summer and Bran’s bond. On an ominous note, Bran’s regrettable skinchanging of Hodor features in this episode for the first time. It’s wrong, and Bran knows it, but he is so ashamed of his own body…

Still, as I cover in my first Kingsblood video, Bran has terrific support from the Reeds and Hodor, he just couldn’t have had this adventure without them. Sam helps a bunch here too. The scene with Summer and Sam is a great example of the direwolf’s instinctive sense of danger.