reminder: i will write this post as a anime fan because i haven’t read the light novel yet.

this is another anime from the A-1 pictures and in my point of view, it is a pretty good show.

the plot: the main character is a otaku named Itami Youji, who is also work in the military to “support his hobby” (according to what Netflix translated). the anime begins with Itami going to a summer doujinshi convention and suddenly, monsters and knights(?) come out from a giant gate and they start fighting and they are also trying to kill the civilian running on the street.

Itami saved a lot of people with his quick response, after that he got promoted to the rank of second lieutenant in the self-defense force of japan. he self-defense force is also in charge of exploring the “Speical Region”, the world behind the gate. Itami’s mission in this case is to gain trust from people of the Special Region, he is also a leader of a group from the troop(?) that is investigating things behind the gate. then Itami ends up helping people from the Special Region while ignoring the rules :)

my comments: the art work, i have no complain. the plot, i think it is very easy to understand what is going on in spite of it related to a lot of the military and politic things.

i don’t find it too surprising that Itami is a skilled soldier, i can easily see that through his leader skills and also his fighting skills which is kinda obvious.

about the elf, Tuka, she sure is beautiful but we can’t see much of her power. all i can remember about her after watching the anime is her beauty and her weird father-daughter relationship with Itami, she doesn’t have a strong impression for me tho.

if you want a cute little girl that can beat your ass off, then in GATE we have Rory for you, a 13-year-old-look-alike demigod in lolita clothes  i dont know why but she gives me a villain vibe at the very beginning, maybe it is because she was wearing a black lolita dress. despite that, after the first scenes of her appearance, i know that she is a good one but seh helped Itami a lot.

next it Lelei, basically she is a blue haired mage and she has skills to be a great mage. and somehow, she has become Itami’s wife because they spent 3 nights in a room together. in the end, she is a smart little girl, she can understand a few of japanese language and also their culture just by listening and watching the people at the camp for refugee.

in conclusion, i think this is a good show tho and i dont know why people dont talk much about it. after i finished the anime, i looked up for some fanpages to see if there is any update on the show, but i can barely find one. and i am not sure if this anime counts as an isekai because the whole story is take place in another whole but Itami is not trapped in that world ¯\_(ツ)_/¯

oh and btw you can find this on Netflix :3

this is our main character

and we also have this weird but yet cute relationship :D 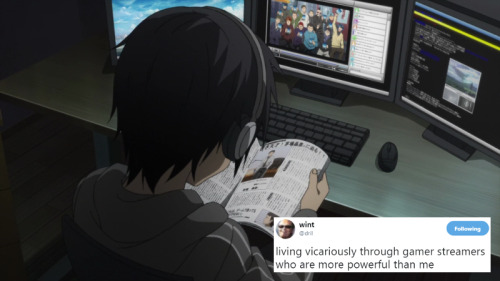 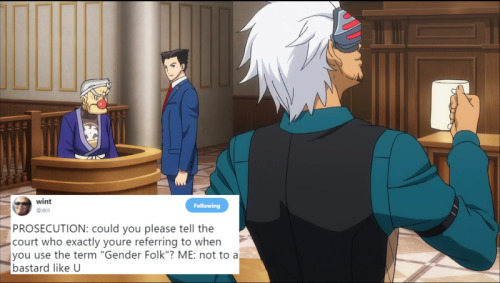 Has anyone even heard of this movie? It’s an absolute trip!

I know studio Gonzo still exists and all, but A1 Pictures’ quality is like a modern day Gonzo. Most of it looks like shit, but occasionally some really talented guy comes in and does something incredible that you may never see again, even within the same show. Gonzo had more consistent quality but still.

It won’t be the best show of this year, nor will it be the worst. It has great highs and extremely low lows. It’s got probably the most infuriating late-game plot twist ever seen in Anime. It has characters who have an interesting dynamic and chemistry, and it has the main relationship be pretty lifeless and over halfway through. It can be seen as both an homage to classic mecha shows of the past, and a cynical attempt to copy their success. It talks about interesting themes related to its country of origin, and it also has doggy-style piloting systems. Most of all, no show this year will be probably be looked over, talked about, argued, and then ultimately forgotten as this one. After the cut, let’s take a Shallow Dive into Trigger and A-1′s pictures Darling in the Franxx.

A drawing of Shelter by Porter Robinson and Madeon. Recently I’ve been practicing with drawing backgrounds and practicing my shading techniques; the Shelter music video has a lot of really good scenes to draw! (Also I really love the song <3) 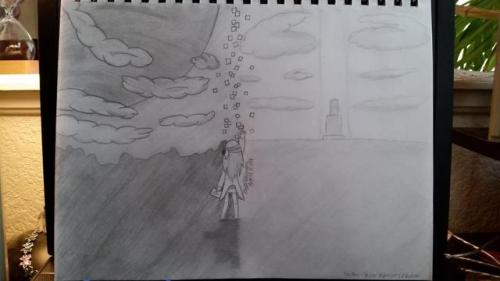 #darling in the franxx, #trigger, #a1 pictures, #zero two
14 notes · See All
darkishasianPhoto

Somebody mention about making babies?

Even sometimes ill think things theyve done look cool when i see ads but then I actually watch it and im like well shit this is ugg ugg.

#about n, #a1 pictures
0 notes · See All
addybrockText

anyone who acts like peni looking like that in spiderverse is just cause she’s japanese and therefore using an anime style has never seen an anime in their life… like, nge (which her comics were inspired by) looks nothing like that, and besides that the art style they went with for her is so fuckin generic it’s insulting to the medium… please watch a good anime 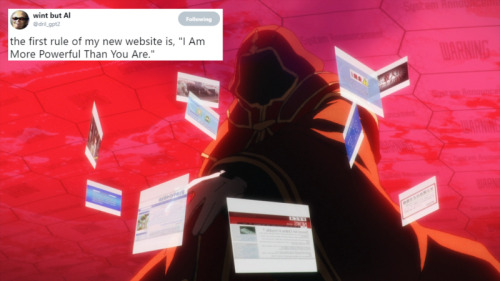 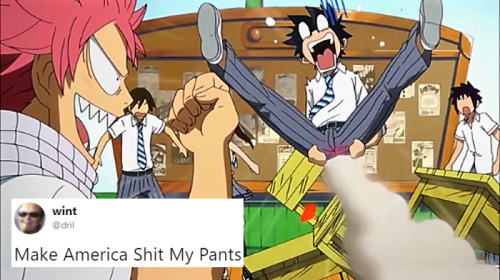 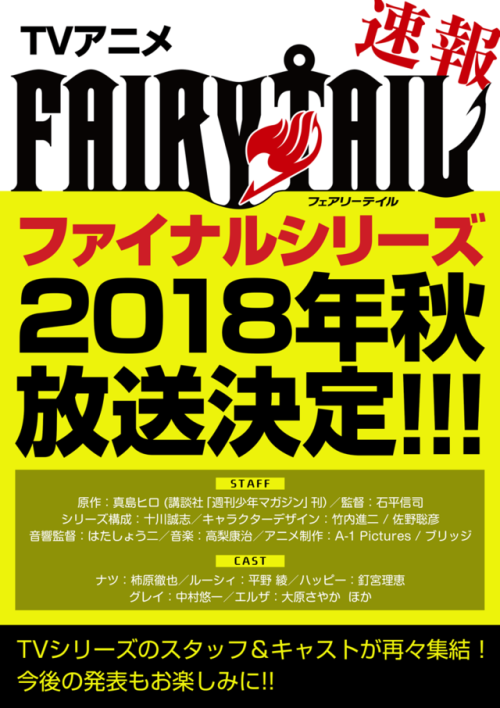 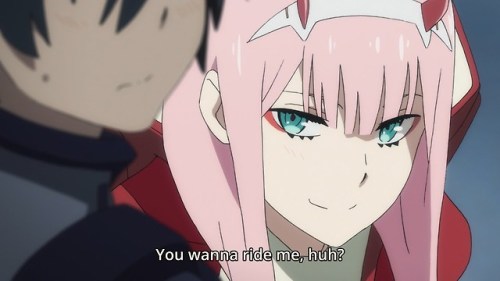 Darling in the FranXX is not only a collaboration between A1 pictures and TRIGGER (with Khara helping with the 3DCG), but also it has most of the old staff from Gainax working together again.

#darling in the franxx, #trigger, #a1 pictures, #khara, #gainax
4 notes · See All
theirisianprincessText

Darling in the Franxx, or, as I like to call it, “Blatant Sexual Imagery Thinly Disguised As Metaphor And Allegory: The Animation” 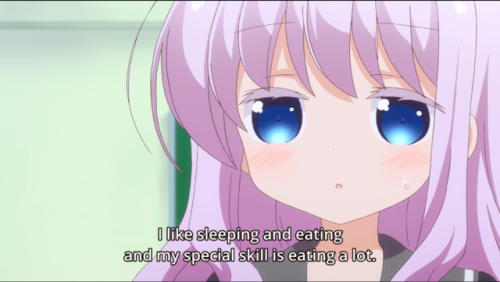 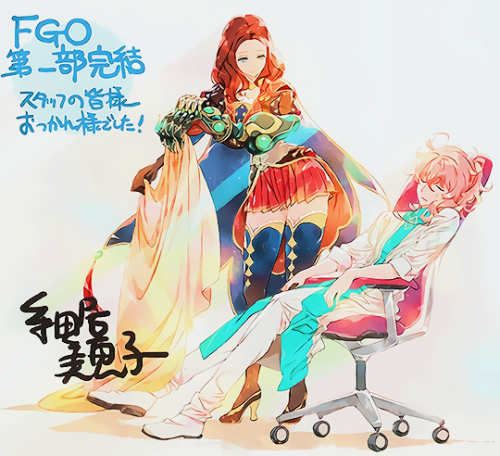