☮: Favourite thing about your muse

Joules’s favorite thing about himself is his resilience. His whole life has been a struggle, from surviving the mysterious events surrounding his infancy, to growing up a little street rat on Dandoran, he could’ve easily been swept in the undercurrents of poverty and destitution. But he kept his head above the currents and made it out. He’s always been that way, and always will be the kind of person who doesn’t get pulled under. Some way, some how, he manages to get his way in and out of sticky situations and grows from them.

★: First thing that changes when they realize they care about your muse

When he realizes he cares about himself, Joules stops drinking so much. He stops feeling sorry for himself and stands a little straighter. His shoulders are more squared, and he walks with his head held high. Sure, he’ll mope around when he’s feeling down, but after giving himself sufficient time to get over it, he reminds himself that ultimately, he’s got to care about himself the most, because nobody else will, and he’s got a mission to fulfill.

❥: Anything else you can think of [specify] (Sweet Headcanon)

A sweet tooth. That’s exactly what Joules was struggling with tonight. He had a hankering for something sugary, that wasn’t another shuura fruit, so he slipped into the kitchen like a mouse looking for trouble. The only problem was that he wasn’t the only one in the kitchen. There, unknown to him, was one of the Jedi meditating quietly, as everyone else had fallen asleep. He began to scavange for sweets knowing that the last of the cookies that had been baked earlier had to be there somewhere.

“I just have to wonder, where does it all go? Do you have a black hole in your belly?” she asked, making Joules nearly jump ten feet.

“Fuckin’ hell, mate, d’you always scare everyone like that?” he asked, clutching at his chest and giving her a wild-eyed look. “Just lookin’ for more of those damn cookies.”

Rowan smile and shook her head. “No, but I wish I could! That was priceless! Here,” she said, slowly rising from where she sat and brushing past him. She reached up into one of the shelves and found the last of them, handing the container to the other. “I’ve got my eye on you, you pantry thief,” she mused, a smile tugging at her lips.

Joules smirked and shrugged lightly. “What can I say? Maybe I do have a black hole in this stomach of mine.”

I know the score like the back of my hand
Them other boys, I don’t give a damn
They kiss on the ring, I carry the crown
Nothing can break, nothing can break me down

#the playlist, #About Joules, #this song is him AF, #you're looking at the MAN, #cocky lil shit LMAO
1 notes · See All
waytoocattyPhoto 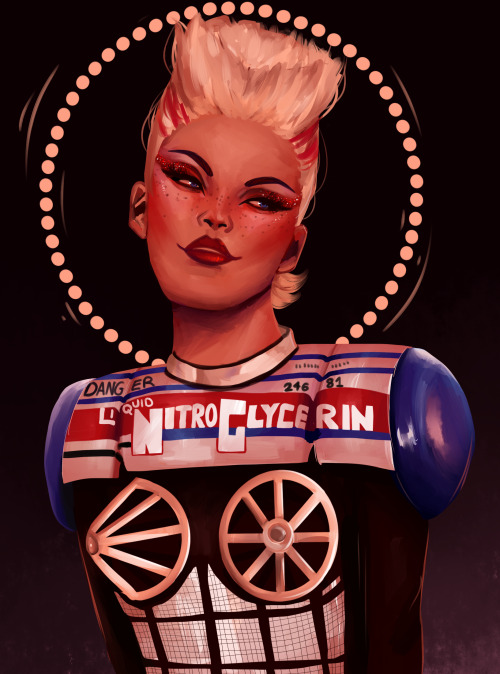 #which production is this design from???, #dont worry about it, #starlight express, #stex, #joule, #my art
75 notes · See All
disappointing-asexual-messPhoto 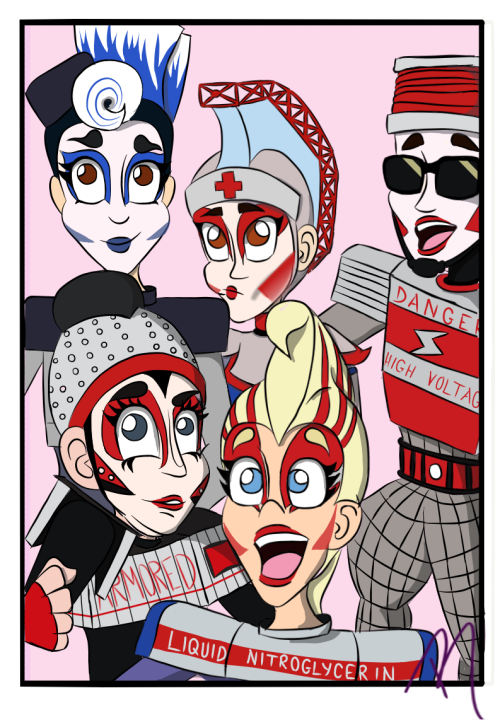 #starlight express, #stex, #joule, #purse, #volta, #wrench, #krupp, #art tag, #i went back and forth on how i feel about this and in the end i'm still not sure, #but whatever, #it was something to do at least
18 notes · See All
Next Page