Okay so we all know how I feel about Sia’s upcoming movie ‘Music’ (it has been released in Australia, but won’t be out in north america until feb. 12), but I’ve just found out that they use physical restraint as a method of dealing with Music’s meltdowns (iirc there are 3 meltdowns shown on screen and they physically restrain her every time). This is dangerous. This will get somebody killed. The use of physical restraint during a meltdown has already killed at least one person before. Putting this in a movie as a viable way to handle an autistic person having a meltdown will hurt autistic people, it will physically and tangibly hurt, if not kill someone because this movie showed it as an okay thing to do. Sia is going to have blood on her hands because of this movie. If someone you know has a meltdown and they already haven’t told you what to do, here are some tips:

- if possible, remove them from the situation that is causing them stress

- give them the time and space to calm down

- do not touch, or try to restrain their movements unless you have been given explicit permission beforehand!

- for the love of all that is holy, do not film or otherwise try to embarrass, or shame them for having a meltdown!

I hate when you’re right on the edge of like really understimulated, but you don’t notice except a general feeling of unease, and then your show ends (what just happened to me) or whatever and everything comes crashing down around you.

Echolalia if the Day: “Bazinga!!!”

how to explain to someone who very very nicely says ‘you don’t have to mask in front of me :)’ that if i actually stop masking you will not like what you see. and also as much as it drains me these cultivated behaviors are often the easiest way to make sure i am understood by others. asking for a friend :)

me vs being a self-dx autistic that likes to research autism but when i hear about a trait i unconciously start to do said trait and i think “well if i only just learnt about it now and now i’m doing it i must be faking it!” and so i just dont tell that many people that i’m nd because what if i’m lying

#actuallyautistic#?#self diagnosed autism#on God i do not know if i should be even saying this
3 notes
defectivegembrain
Text

Anyone else really uncomfortable with those self care tips posts that tell you to treat yourself like a baby or a zoo animal or whatever? Like look I’m autistic, I’ve been infantilised and dehumanised plenty and I can’t safely go there, no matter how gentle or kind the treatment is supposed to be. A lot of my negative self talk is around the idea that I’m not a human or a proper adult. Idk I’m not complaining about those things existing, I’m sure those ideas help some people, I just ugghhh

Every winter, I forget summer exists.

Every summer, I forget winter exists.

And every single time I have to readjust to the sensory input of having either more or less clothing touching my skin.

Half of the year, I never wear socks.

The other half, I never take off the socks.

Why can’t the temperature and weather just be consistent year round? 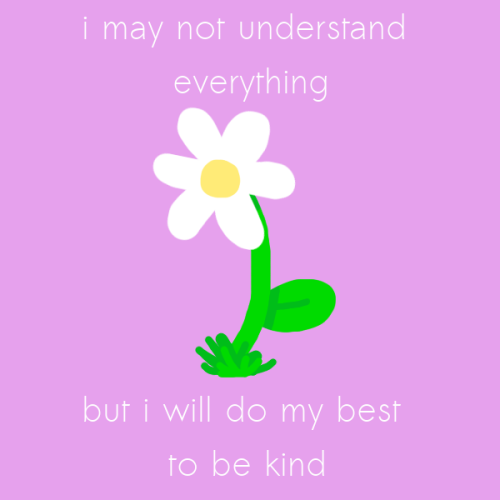 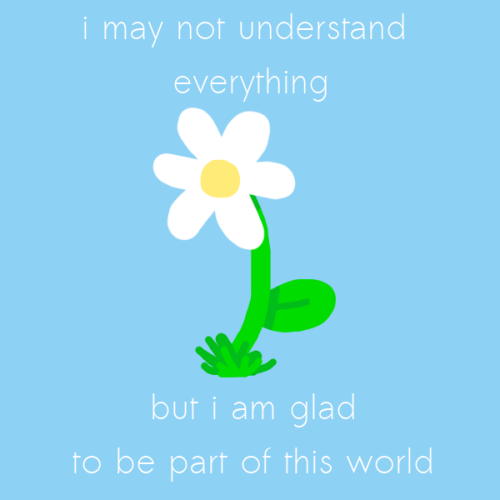 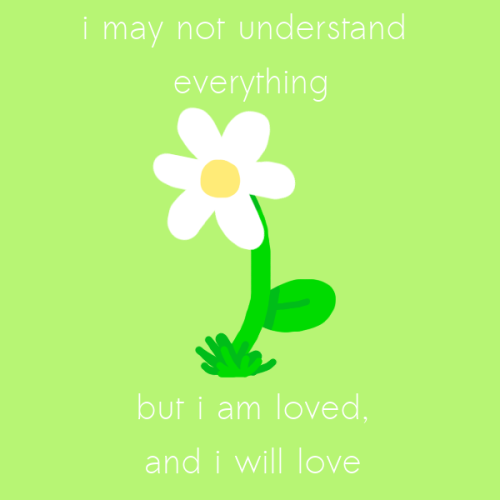 Just had an interview for a new job on zoom. Didn’t went bad but I’m a bit scared I was too honest about my weaknesses. Urgh I hate these conversations where there is no Time to Think about my answer so my autism kicks in and says Let’s just talk about what Interests me, even when it’s not really part of the tasks in that job. Let’s hope for the best

Stimmy song of the day: That Wellerman song 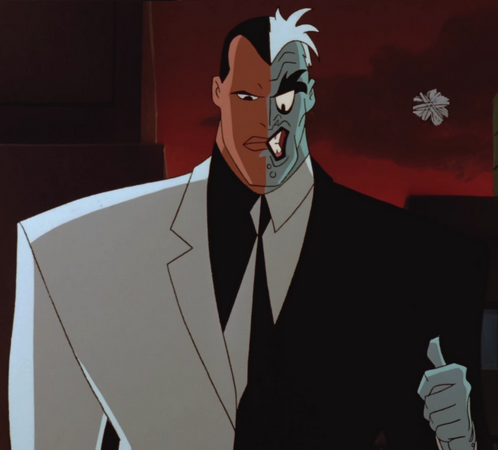 The myth of the changeling never went away

I do understand ppl w autism have more difficulties understanding…what the truth is. And so they have more difficulties understanding what gender and so on is. But like obviously they didn’t before this gender crap started getting around. Because you know then there wasn’t any other definition of gender than the ones that existed so they couldn’t possibly get confused. But now that there are So Many (made-up) definitions of gender they really don’t know what they should believe. I relate honestly because I face a few difficulties like that bc of my autism. But pls just think and understand not everything ppl say is true. Like pls. You don’t need to have people decide what life is for you and what words mean, especially because…most often people aren’t right about anything. My advice really is to forget this gender bs and just be yourself. And in other issues you aren’t sure what the truth is…just try to be rational. Just go back to basics. It does work. Remember neurotypicals usually Aren’t rational and logical. They rlly have some incoherent brains so why and How trust them?