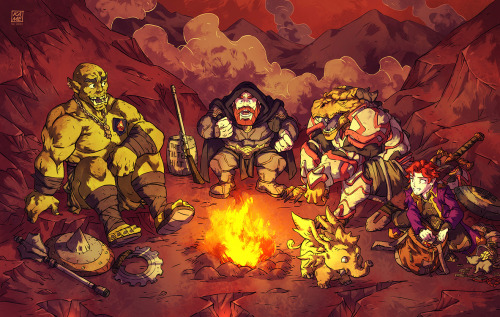 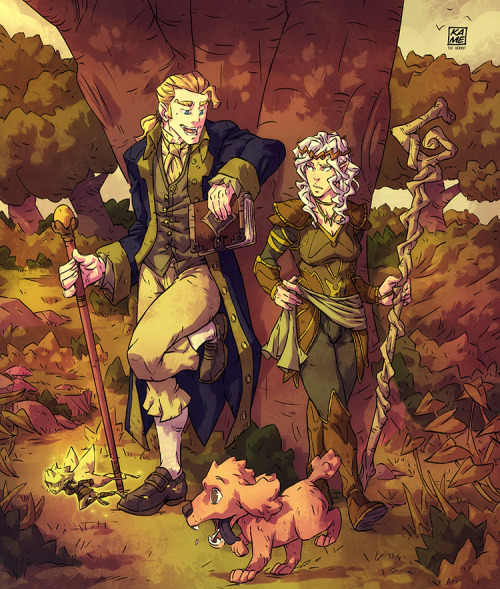 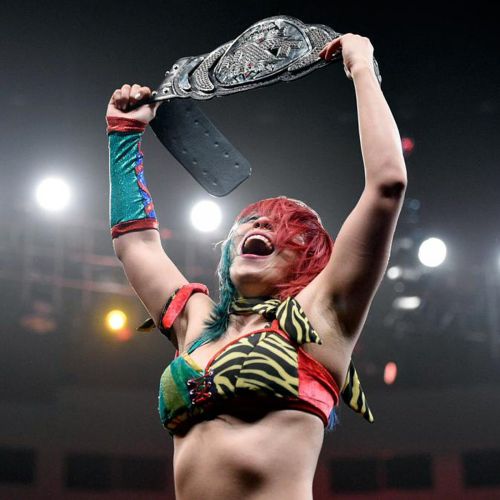 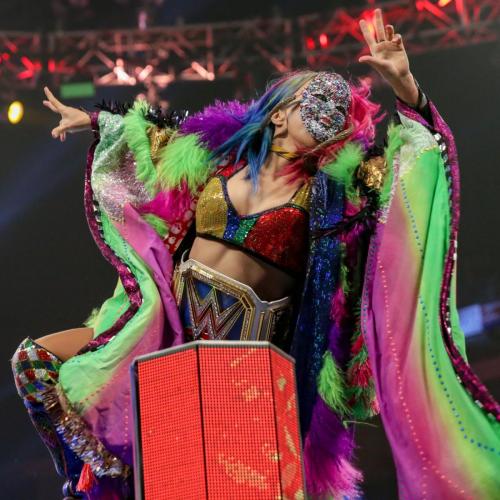 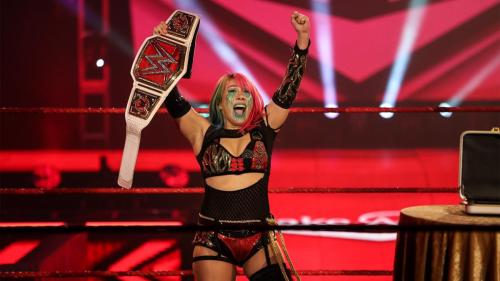 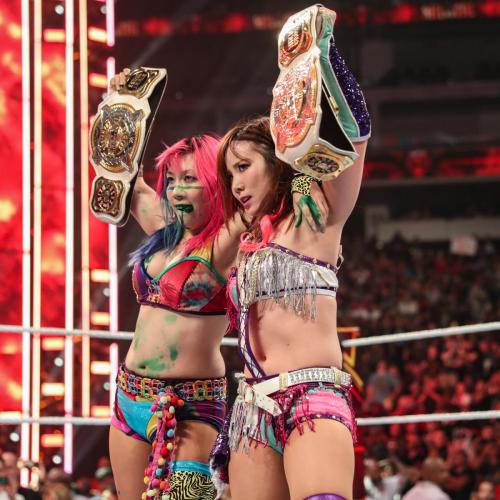 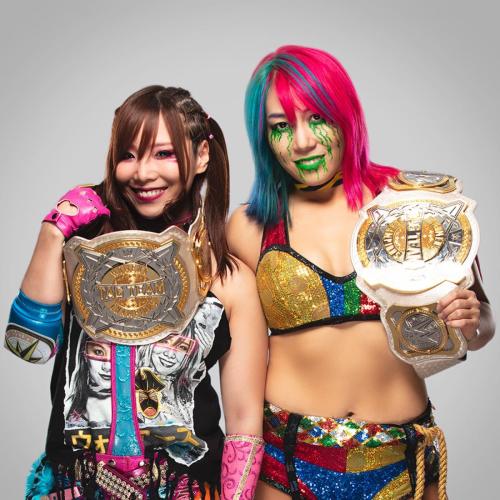 A poly version of my cat in 3 versions, and have 2 wallpaper variants in black. 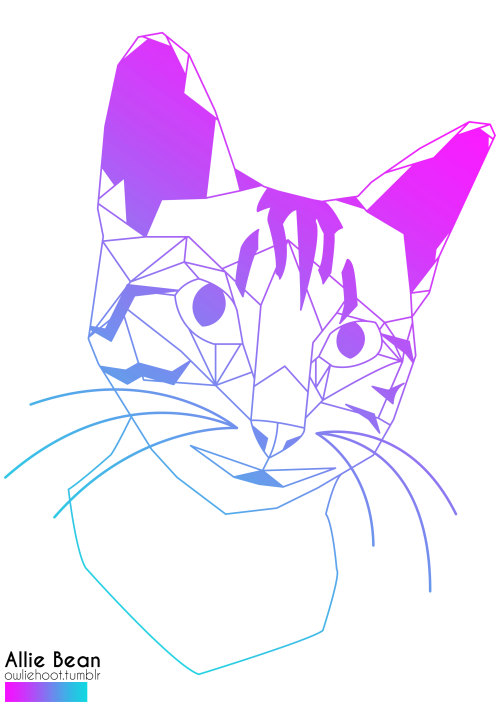 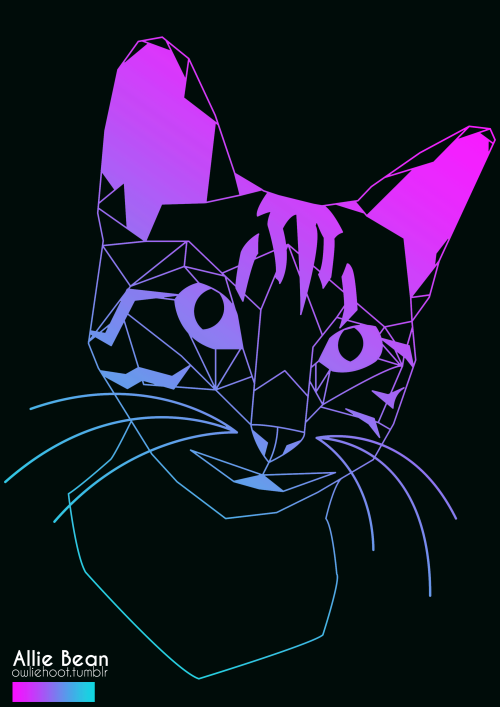 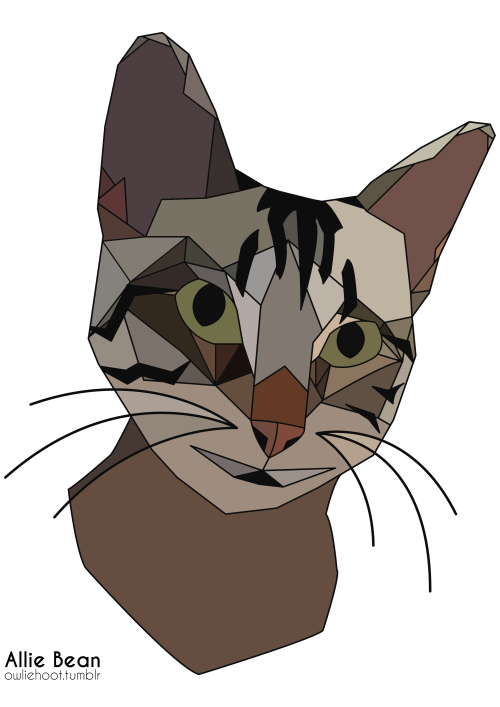 i made this photo of my little nephew. he always wanted a picture from me. he told me he wanted the colour pink when i was editing and it was really funny.

do not use photo without my permission 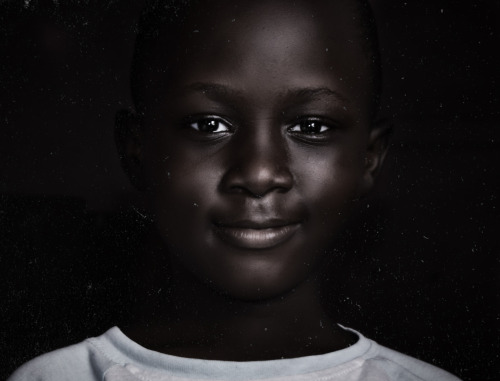 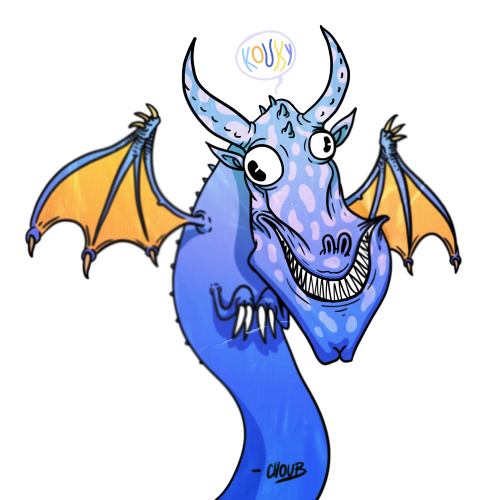 Disney’s Mulan illustration and client work done for one of Hawker Brownlow Digital’s reading comprehension program, based on the topic discussion about the Disney’s 1998 animated hit.

At the same time, we’re all aware that the live-action remake was released not very long ago and we all have seen it. Truth be told, I’ve had mixed feelings for the adaptation and can only compliment the film’s remarkable visuals, though its story’s pacing and character development felt just adequate. Then again, like most Disney live-action (or CGI) remakes for that matter.

Soooo, besides the remake’s great tagline, Loyal, Brave and True… Mulan 1998 is forever! 😁

The Empress of Vibrant & Harmony

Stranded On An Alien Planet In The Nighttime

I have created yet another mixed media image with DA Muro (the Spacescape with many stars), Adobe Photoshop (the grass, the gas giant, the comet, and the misty clouds), and Microsoft PowerPoint (the Fighter Jet and the Spore Skunk).

How the fighter jet got stranded on an alien planet will be up to you.  But I will give you a hint: the plane was carried via spaceship.

And yes, the extraterrestrial skunk and the plane are of actual size; the skunk is enormous!

** Note: This is one of my older works I have made and posted on DeviantArt. ** 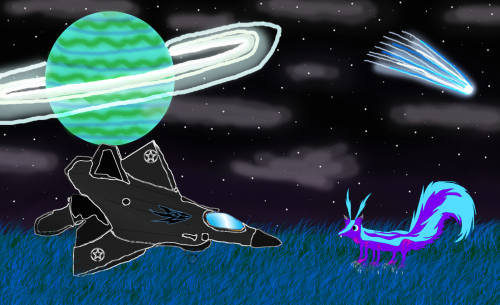 I had originally drawn this out, and once I started design, I went ahead and made him into a vector! 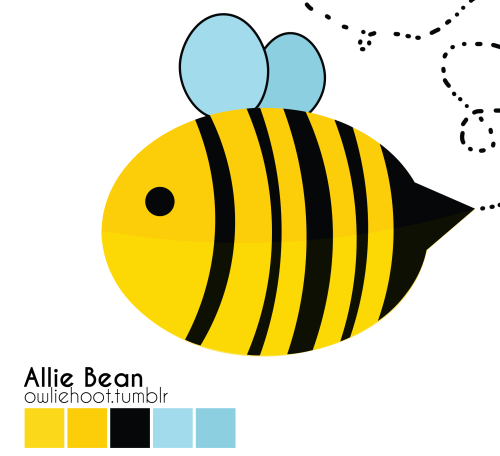 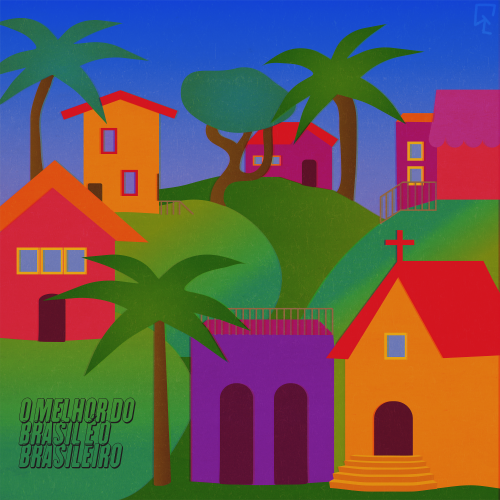 A tribute to my late grandmother. 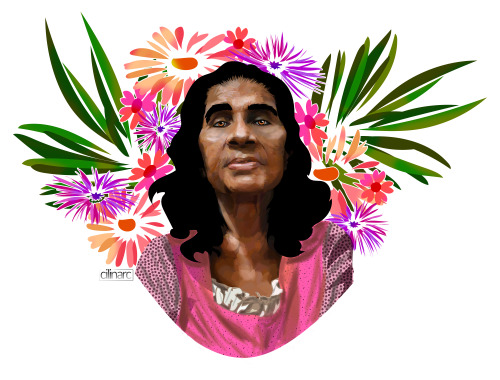 Decided to re-do another poster 😬 I really liked the way it came out when I made it, but I thought I could improve it a bit after these two years.
So here you go, improved Queens of the Stone Age gig poster! (Check the older version on my instagram!) 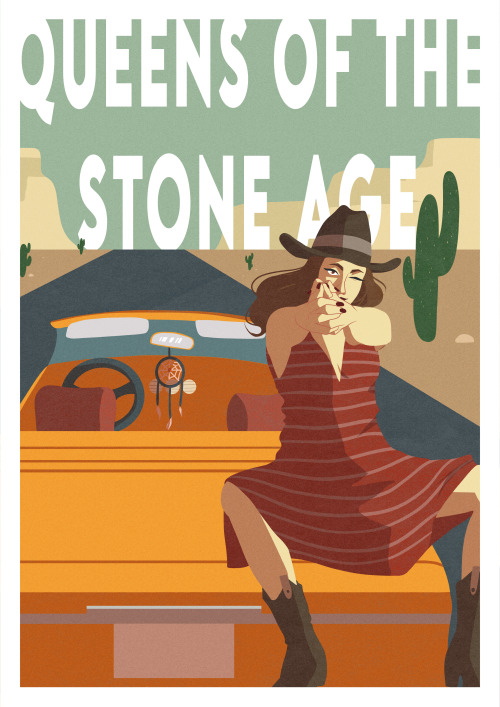 Some spice for your Sunday :D 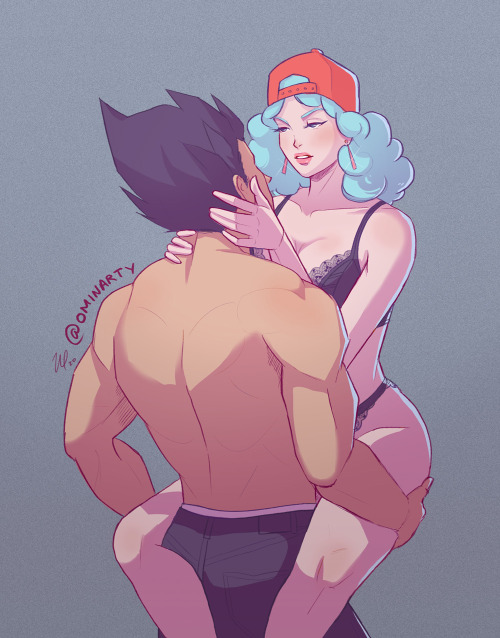 Cheers for my girl.

I tried to combine the chinese knots “同心結” into Christian’s ring bond.

Hope this 🌼 blooms without fear and shines in her next chapter of life.