Moving Out of My Sorority House for the Summer

EVERYTHING you NEED TO KNOW about GREEK LIFE | Sorority Recruitment

get ready with me for no reason lol (q&a: freshman year, sorority recruitment, quarantine, veganism)

“A big reflection of someones character is how they treat you when you’re vulnerable.”

Her favorite song is Gasoline by Halsey, and she can usually be found dancing to it with a Jim Beam Apple . in her hand. She loves to read Beautiful Disaster, but if she’s not reading she can be found binging Black Clover.

@xmedusa: In the name of the moon, i’ll punish you. And that is my ninja way. #sailormoon #naruto 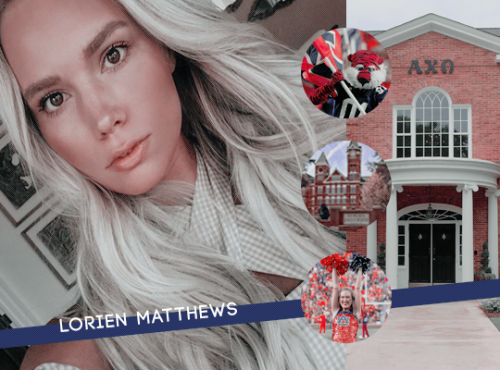 “Your beliefs don’t make you a better person, your behavior does.”

Her favorite song is Boss Bitch by Doja Cat, and she can usually be found dancing to it with a Fireball in her hand. She loves to read Fifty Shades of Grey, but if she’s not reading she can be found binging One Tree Hill.

@effyquinn_ I do what I want, with who I want, when I want. You can try and stop me, but I always get what I want. 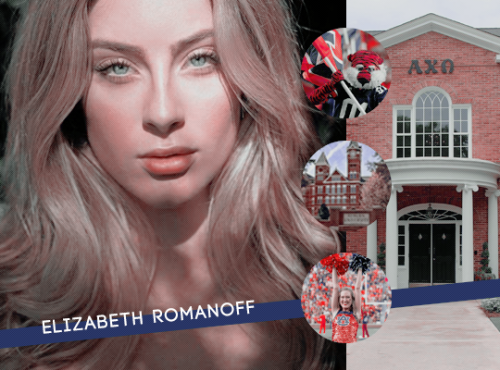 “It isn’t where you came from; it’s where your going that counts.”

Her favorite song is Love Myself by Hailee Steinfeld, and she can usually be found dancing to it with a Cranberry and Vodka . in her hand. She loves to read Little Woman, but if she’s not reading she can be found binging The Ranch.

@sweetxsassy:  I am so over all this studying, save me! 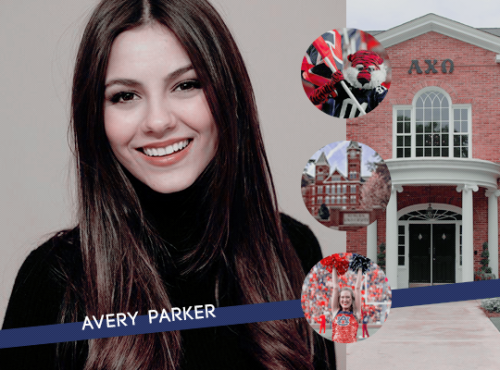 When you see bae looking thicc 🥵

Before I get more into this, I want to make something very clear. Greek life is something that people take part in on campus but it is NOT the kind of thing where if you don’t want to do it you will be the only one not doing it. Plenty of people choose not to go greek and that is perfectly fine.

With that being said, recruitment week was very intense but a lot of fun and I learned a lot from it. Day one was Sisterhood night, I don’t think I ever talked more in my entire life. The point of the first night is to visit all the sisterhoods and get an early look onto which one might fit you. My favorite one this night was Alpha Chi Omega, the sorority I am not apart of. The sisters rotate for the hour you are with them so you get the opportunity to talk to a lot of sisters. It got tiring but was still a lot of fun.

After you finish sisterhood night you “pref” which means you go to the director of Greek Life on campus and put into her computer which of the three sororities you liked the best.

The second night was philanthropy night. This night is dedicated to the philanthropy of the organization you might be pledging to. I loved all of them, but Alpha Chi still stood out the most. AXO’s philanthropy is Domestic Violence Awareness which is very important to me, and in my opinion is not given enough attention.

The final night was Preference night, where you get invited back to the chapters of your choice and get a final look at what they’re about. I got invited back to AXO, and this night had be convinced it was the sisterhood for me. I had a very meaningful conversation with one of the sisters, and really felt at home during the entire night.

Sunday morning following Pref Night is Bid Day, where you find out which sorority you got a bid from and choose which one you want to join! It was one of my favorite days that we had that weekend. The pressure of meeting new people was over and I could just relax and socialize with all my new sisters!

I chose to go Greek because I wanted to be a part of a group of strong women. I played field hockey in High School but could not commit to an athletic schedule in College. I missed feeling like I had a bunch of sisters and constant support. Since I joined, I have felt more confident and happy. I don’t think I have ever felt more confident and independent in my entire life.

I am still close with my friends who are not in the sorority, this did not change anything. I know this was the perfect fit for me though!

(ooc: imagine this is from lou’s account cause hers is a sideblog)

Card Attached: To our lovely sister Lou, Sending you all of our love for a speedy recovery! Here’s some cute things to help you relax while you’re there! We’ve also decided to name the bear, Toffee! He’s a helping bear! We love you so much!  Love always, your Alpha Chi Omega sisters

Costa Rican adventures! Also throwing what I know because I’m srat as hell but feelin good about life and everything!!! 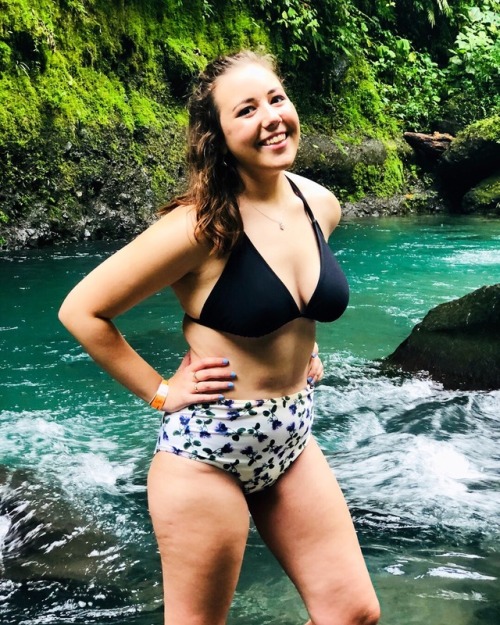 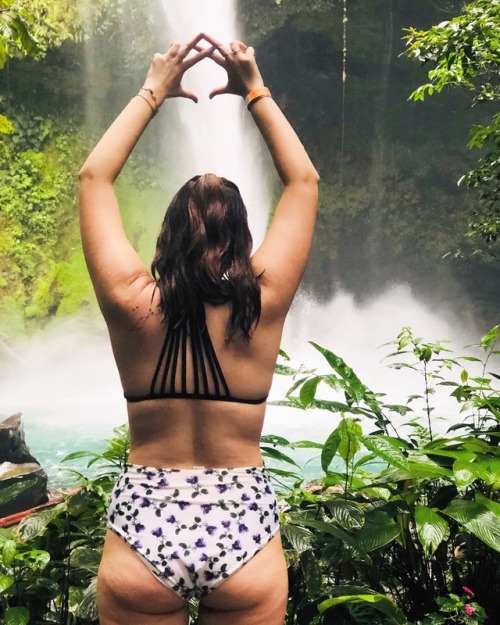 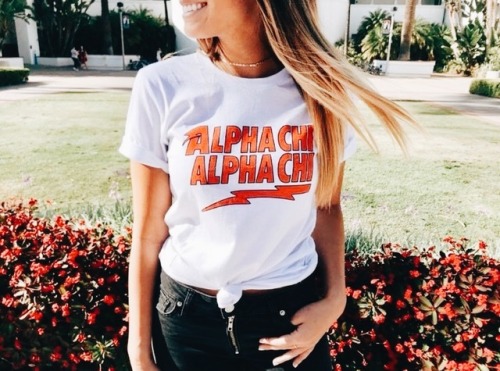 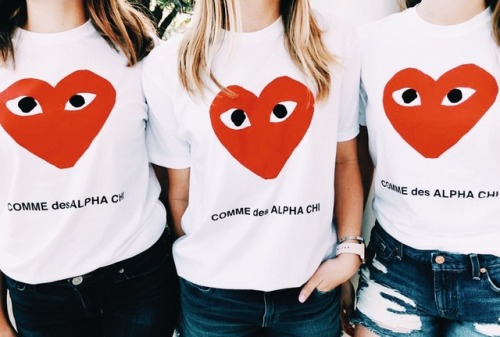 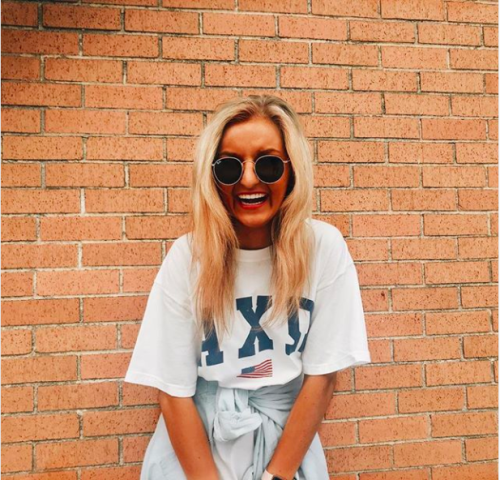 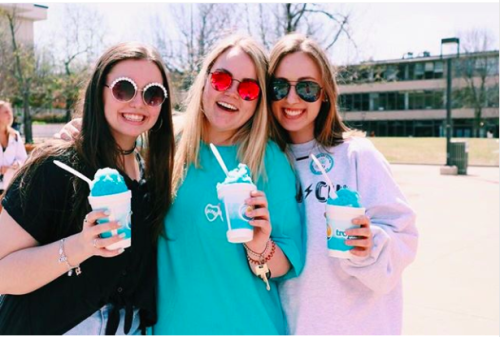 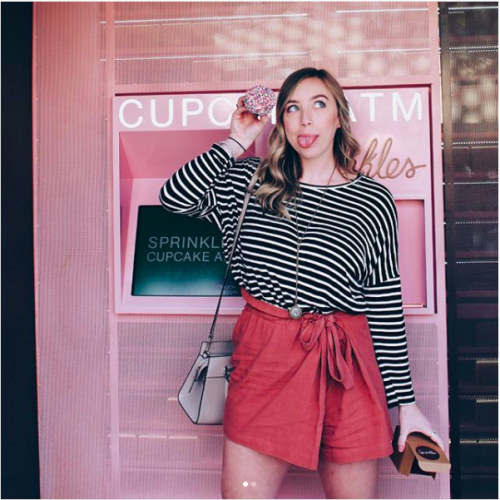 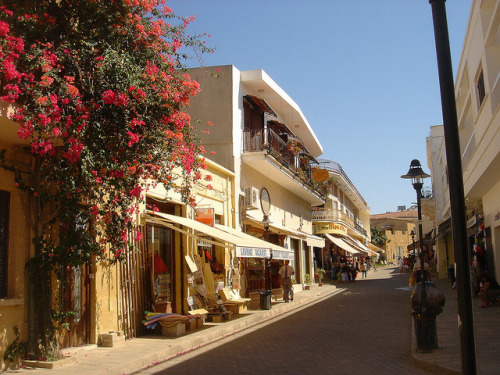 Worked really hard for months and it payed off because we placed for the very first time! Shim sham hot damn I’m an alpha chi! 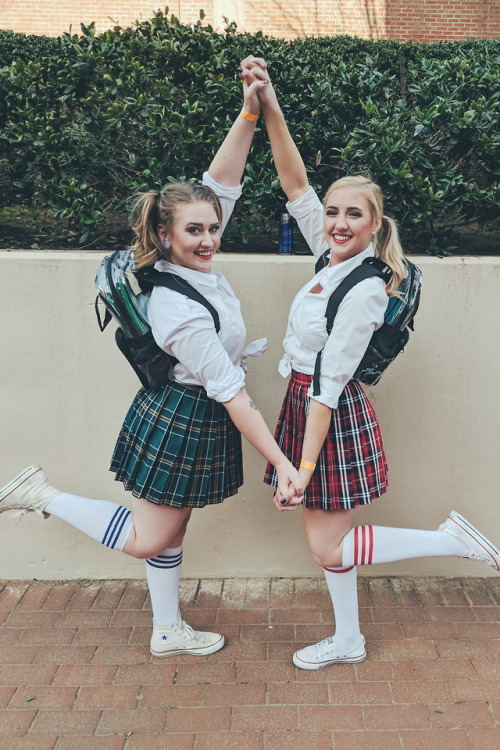 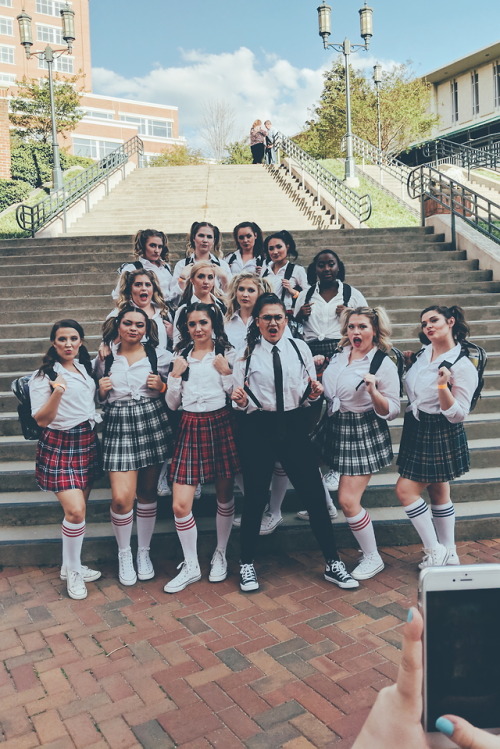