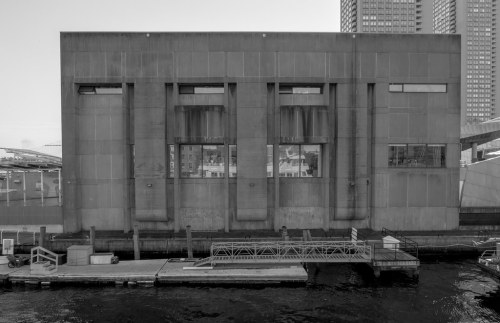 I faved Weightless
by Thomas Hawk
embiggen by clicking: https://flic.kr/p/2iMUNrv 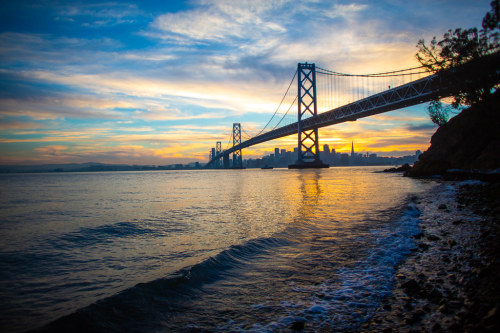 THE TRUMP TRAIN PULLS INTO THE STATION! Travels The Country Saving Kids …

We’re bringing you along on a virtual hike! The Scout Camp Loop weaves with the wild Deschutes River in central Oregon. The 2-mile trail begins on a flat plateau among juniper trees and steeply descends into a wide canyon that holds a raging river. Saunter across canyon summits to hear the rush of a waterway and the whisper of the wind as it slips through brush. Video by Bob Wick, Bureau of Land Management.

Is fort Knox still a thing?

I know in his heart that President Trump is sincerely trying to fix this pandemic problem and get America back in the game. He is a problem solver and he will work his ass off to beat this and win for his country.

But he is a businessman, not a politician. Oh, I am certain that he knows that he is off his game and has a serious challenge ahead. I figure that the Globalist Wizards gathered secretly in a cesspool near the D.C. Swamp and devised this insane and destructive plan to take our country down. The Deep State is beyond evil.

And Trump’s fight is still yet to come when the Governors aren’t quite ready to get the economy’s engine fired up on his timetable. Scary but true. It’s all about November, my friends!

I remember the final scene in the original 1968 Planet of the Apes movie. Taylor realizes what has actually happened. He discovers Lady Liberty buried chest high in the sand on the beach. And he gets off of his horse, looks up as his mind is blown, and says in anger, “You maniacs… you finally did it… God damn you all to hell!”

I pray that this doesn’t happen to Trump. Or you and I, my fellow Americans. 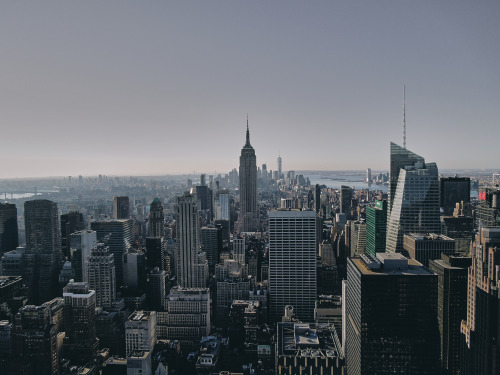 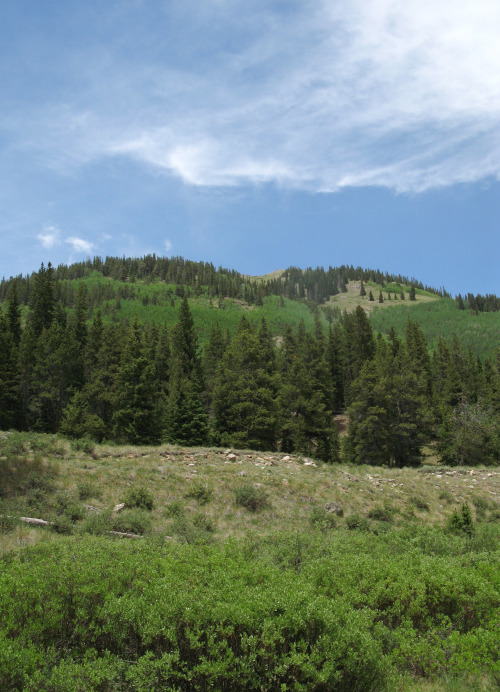 “I’m to marry Austria. England says he’s the best available option because he’s stable, or something like that…” he left off, displaying his embarrassment with a telltale duck of his head.

“The hell? You haven’t even been a dominion for a full decade yet!” Alfred let out, expression dumbfounded. “So what you’re telling me,” he began anew, tone disbelieving, “is that England thinks Austria is a better match?”

‘Better than me?’ was left unsaid, but was clearly implied.

(Better than your neighbour, brother, partner, best friend, and sososomuchmore?)

Matthew kept his gaze anchored firmly to the floor, unwilling to look anywhere near Alfred’s eyes, “I suppose so.”

“But,” Alfred steeled himself, biting his lip in an effort to keep it from wobbling too terribly, “we’re each other’s everything. And he knows that.”

(Canada neither confirmed nor rejected this, opting to remain mum on the matter.)

The American frowned, mouth twisting into an ugly snarl. “That’s low, even for him. God, what a bastard! After all these years, he’s still so bitter.” His eyes then grew pleading, hands hurriedly cupping Matthew’s cheeks. “He can’t do this! He can’t force you into a marriage you don’t want, right? He has to have your consent first, right? Right?”

Alfred was currently grasping at straws, hope warring with despair. Arthur would never pull through with this nightmare if Matthew, his darling ‘son’ and arguably most loyal colony, said ‘no’.

He hoped to God - or any god that would listen, his religious roots be damned - that was the case. 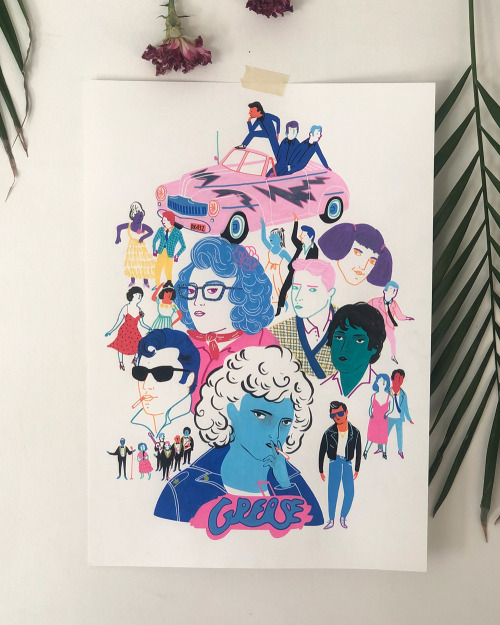 Alfred: The owner of the pub actually called me over to retrieve him. I had always given those who had passed out a place to stay for the night. I was just down the street anyway. The next morning once Ludwig was awake, I assumed that he didn’t know how to speak English. I thought that he was just another German immigrant coming for jobs and a new life. I didn’t realize that he was another fellow nation.

Ludwig always gets fairly awkward whenever people ask this question, I don’t really get it.

Ludwig: I was completely passed out at a pub and then the next thing I knew I woke up in a stranger’s house! However, aside from that. The reason why I was in America in the first place was that Alfred and I were pen pals. We would frequently write to each other for years. Seeing each other in person was a different story. We didn’t know what the other looked like. But then, that all changed when I traveled to America for a vacation…also unknowingly during a Yellow Fever epidemic. That was a mistake.

Alfred: I remember seeing Ludwig for the first time and thinking, “Damn, it sucks that this dude is just a mortal…and that being gay is frowned upon…” But then I found out exactly who he was! Oh, I was so excited!

There’s something pretty languid and unshowy about this movie, which gives it an air of authenticity and a sort of yarn like quality which is alternately cathartic and frustrating. It’s the anchoring of strong, subtle performances that really make the film though, and you feel for these characters as the slowly peel back their layers to reveal a complex, moving history. 7/10. 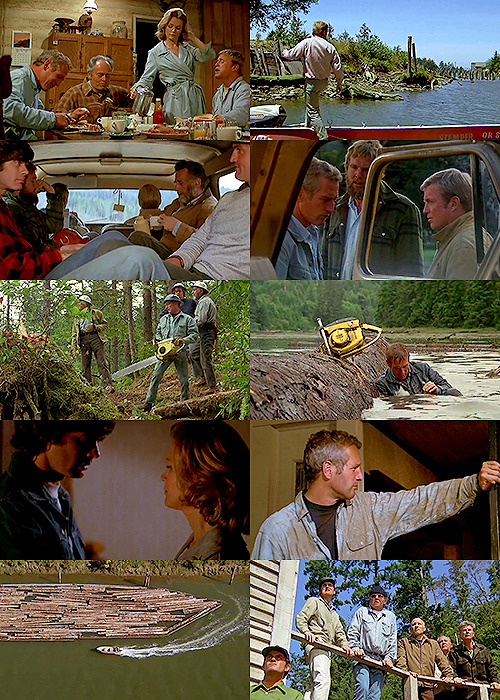