i am not so good at sketching and thats my problem so i often dont know what to do, what i am able to do

As Zeus’ favourite children, Athena and Apollo became fast friends. They were often seen hanging out with the Muses, creating art or talking about politics and philosophy.

Apollo was one of the very few people whose judgement Athena trusted. In the Trojan war, she even lent him her aegis, which is probably a shield or a sort of armor Athena always carried into battle.

It was piper’s birthday. She took a picnic basket and some food and went alone in the woods, not too far too get lost but away from others. She had prepared a meal for two. No one was coming. She sat there looking at the sun and telling cheroki stories to absolutely no one. At some point she got up and pulled out a cupcake from her basket. She lighted a candle and waited. After a while a ghost appeared. “hey… Long time no see”, Jason had come. He had never really abandoned her. She sat down and blew out the candle and sighted. “I told nico to help with this. Everyone misses you. I miss you… ”, piper was crying. Not from sadness, she finally accepted what had happened. These were tears of joy. Seeing Jason helped. “happy birthday beauty queen”, Jason’s image faded to mist. Piper was alone again. But she always had Jason watching her over. 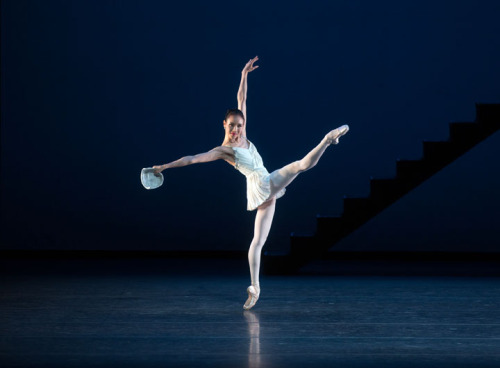 Reylo AU where Rey is Hestia and Ben is Apollo. Hestia is goddess of the Hearth, Home and the State, and Apollo is god of the Arts, Archery, and the Sun. 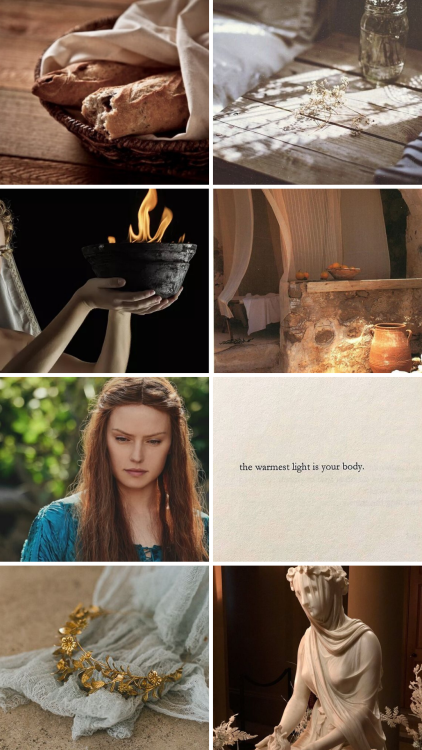 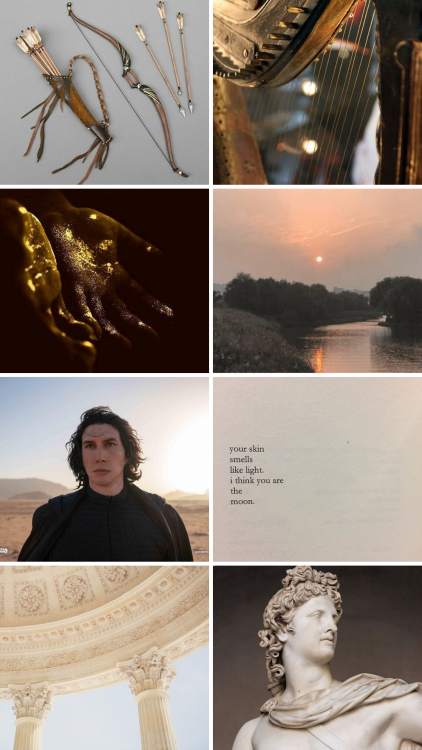 #reylo, #rey, #ben solo, #kylo ren, #star wars, #greek mythology, #greek, #mythology, #daisy ridley, #adam driver, #hestia, #apollo, #god, #goddess, #i wish i believed in myself enough to write this, #instead of waiting for someone to write it
6 notes · See All
clumsyroyaltyPhoto #apollo, #chonk man, #im cutting back his food a bit cause he keeps eating all his sisters food!!!
83 notes · See All
beanislePhoto 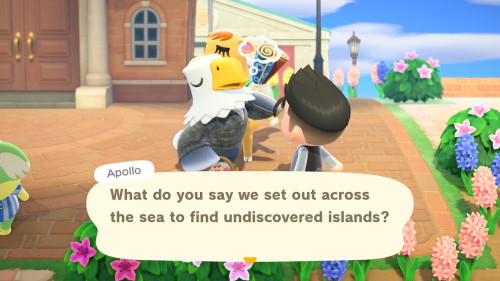 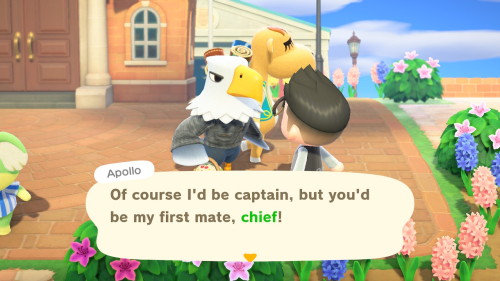 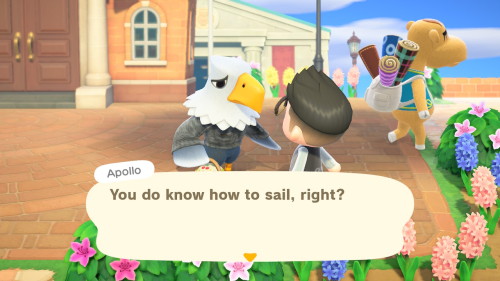 Friend: I fucking hate the sun! The sun is fucking annoying!

Me: You know what, you’re disrespecting Apollo and when someone disrespects Apollo, I GET VERY ANGRY!!! SO STOP DISRESPECTIBG THE GLOURIOUS AND AMAZING GOD APOLLO OR ELSE I’LL HURT YOU!!!

My Human!Animal Crossing so far

i’ve struggled with depression almost all my life, so when i started worshiping gods i knew this was gonna be difficult. when i have my bad days/weeks/months i have no motivation so i won’t do anything for my gods. i feel so bad and i apologize everyday, but i still don’t feel like that’s enough. they are amazing and they deserve to be treated with respect and honor. but even tho i suck at worshiping them😂 i can still feel their love. i can feel aphrodites beautiful energy making me confident when i look in the mirror. i can feel hera’s mothery vibe all around me when i’m crying in my room. i feel apollo’s kind and happy energy reminding me to get out of bed and take my meds. i can feel ares’ protective energy reminding me that i’m strong and i can make it another day. i feel them with me, everyday, no matter how bad i get. i’m so grateful for them. thank you.

686. When the Apollo cabin found out that their new sibling was hearing impaired, they learned sign language to make the new camper feel welcome. 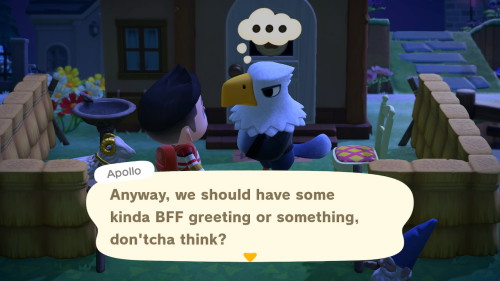 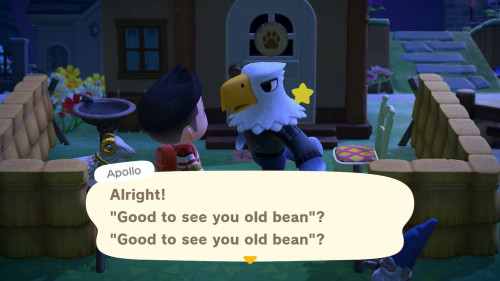 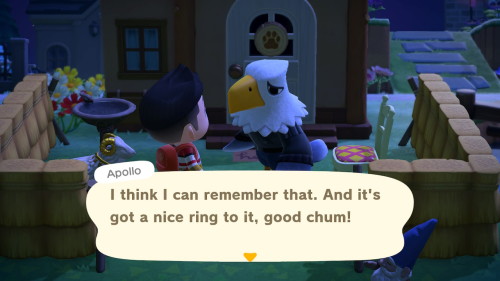 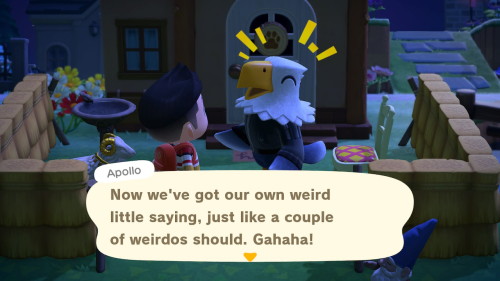