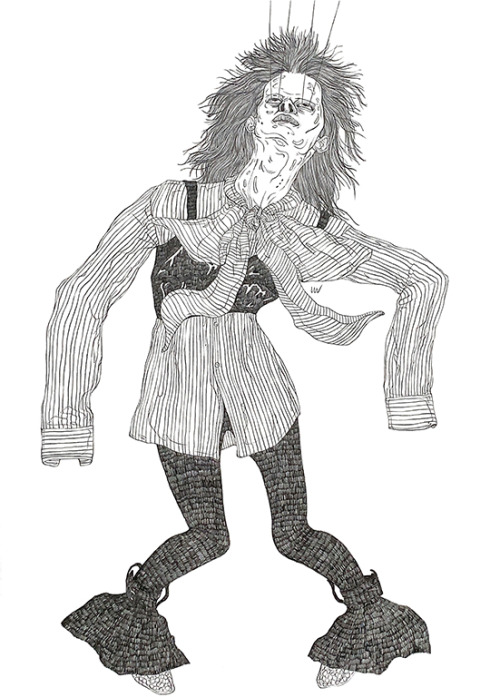 For my final project to wrap up the mini degree, I was initially stuck for ideas. We were told that we could develop ideas that we had explored in the previous two weeks, and out of those I was most invested in the work that I had done in Week 1: the crown. I really enjoyed exploring the idea of sovereignty, and after talking about my work with Rory and him linking it with both the innocence and ignorance of childhood with the way I had made my crown, I was adament to entertain this idea more.

Although I had already made a ‘dress up’ crown and wasn’t sure on how to go further with this, this obstacle was quickly solved after watching a few episodes of The Crown. In this particular episode, Queen Elizabeth (Claire Foy) is wearing a royal cloak/cape, as monarchs do during coronations and other key events. I decided to stick with the cloak idea, but I still dwelled on how I was going to make it.

The next day I had a History of Art lecture and Juliet introduced me to Tracey Emin. That name has been familiar with me since high school, but until this lecture I had never actually seen her work. I feel in love instantly. I love her textile work the most, and I was particularly taken by one of her most famous pieces Everyone I Have Ever Slept With 1963-1995, also aptly titled ‘The Tent’. I adored the applique style of the lettering and how warm it made the piece feel. This inspired me to add a quote or a phrase onto my cloak, and from here I thought that it would be meaningful to use a blanket that I had made over the COVID lockdown to use as the cloak itself. I thought that, if I were to maintain the childlike feel that I created with the crown, that an already existing and already used blanket made perfect sense as that is what children commonly us when they dress up as kings, queens and superheroes. For the lettering, I believe it would have looked aesthetically attractive if I had used the same applique technique that Tracey Emin did, but I only had 4 days to complete the piece and source materials, which I figured to be impossible. So, as an alternative I used card and wrote big letters on them - in a font that mimics alphabet fridge magnets to, again, maintain that childlike feel - and decorated them with gold paint and star stickers.

I thought long and hard about what I wanted the cloak to say, but eventually I found that I had been overthinking it. And so, I settled on the very simple phrase ‘I am my own’. It didn’t have to be overtly insightful, it just had to be to the point.

Drown you in my stares

So you could swim

Swim in the depth of my eyes and see,

See what you mean to me

Devour you with the sweetness,

Sweetness of my love n lips

Taking you to another world just you n me

To make you see that you belong with me

Resting my head on your chest

And the world could see,

See the sparkles of love around ‘US’

If not for these distances… 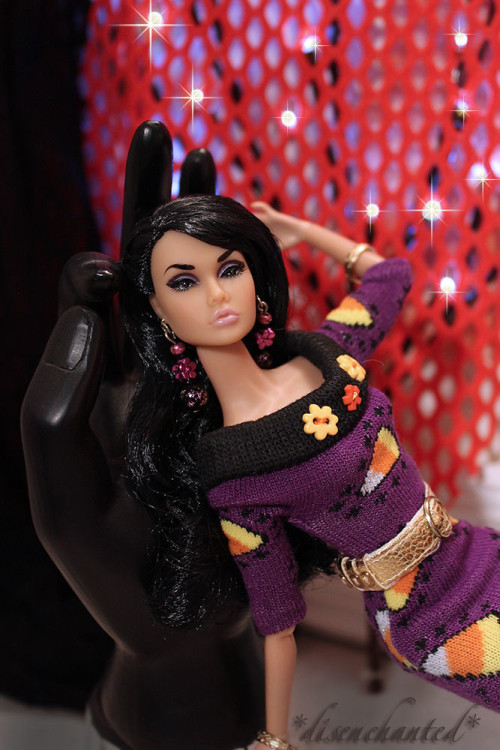 Having gained more than 16 years of experience, this special effects make up artist is bound to blow your mind away. Working also as a creative director in films, advertising and other projects, Amazing JIRO is a Tokyo-based make up artist whose talent knows no boundaries.

“He creates artwork with advanced painting techniques and attracting the world with his power of ideas and high-quality works,” official Amazing JIRO website reads. 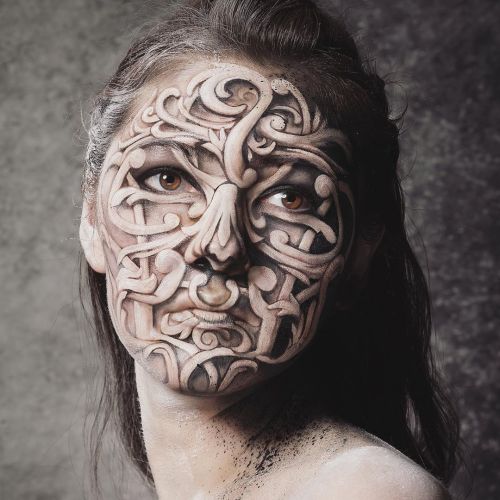 Hi guys this is my new hobby, button making. These are just for fun now but I’m wondering of anyone would be interested in buying them, if you have favourite designs, or design suggestions? 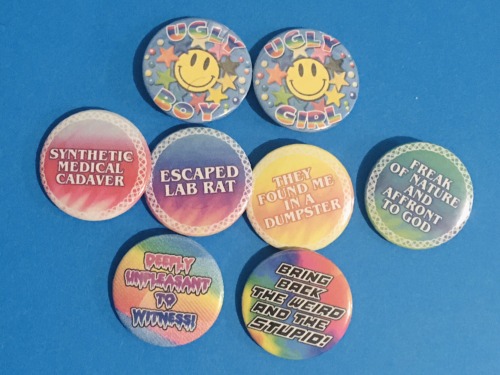 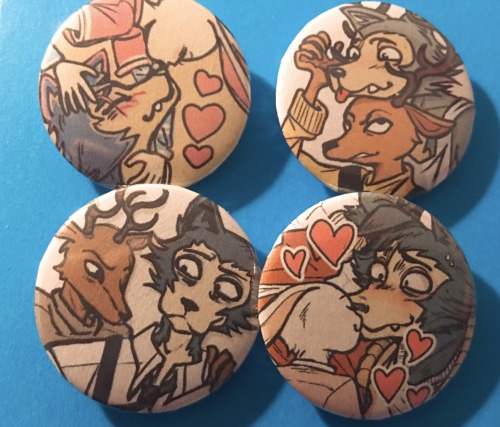 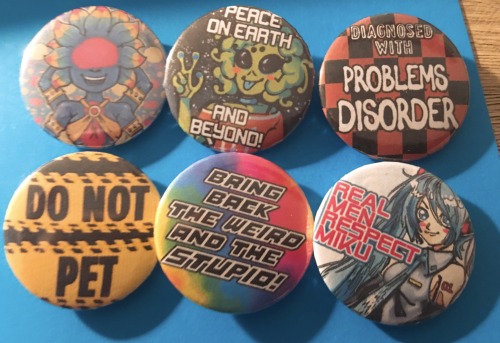 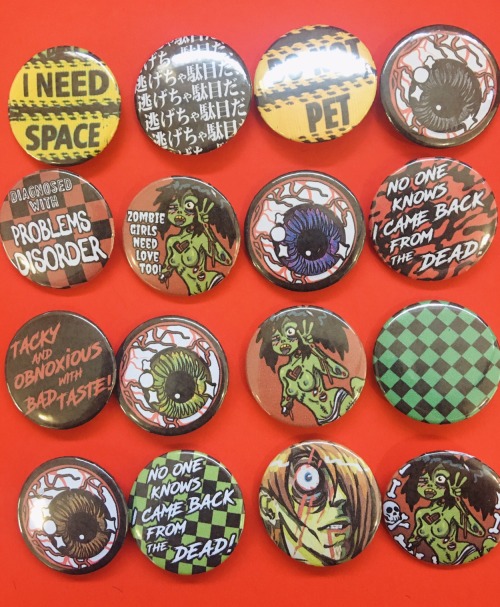 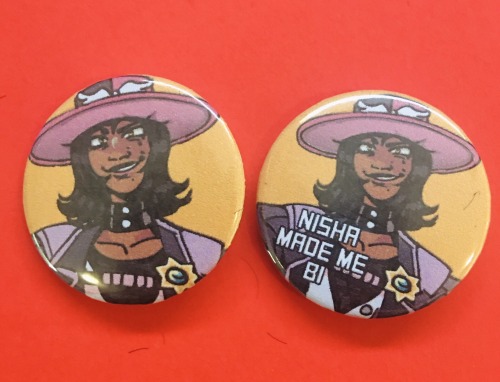 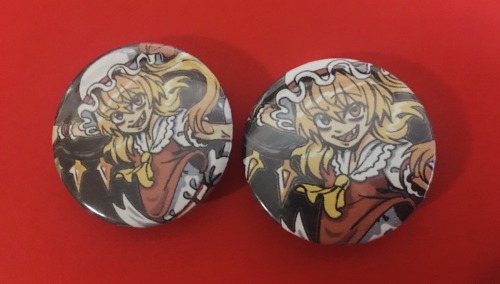 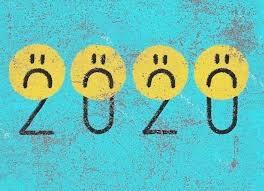 My country has these boxed coffees that taste much better than you’d think. AND NOW they have a piece of art put on them and tbh that’s the most dark academia shit I’ve ever seen and I live for it

Decided to draw a dream I had when I was like 15 that always stuck with me, it’s was about a demon luring me deeper and deeper into a lake of blood with hypnotic eye powers, and I woke up just before a drowned. Hmm wack. 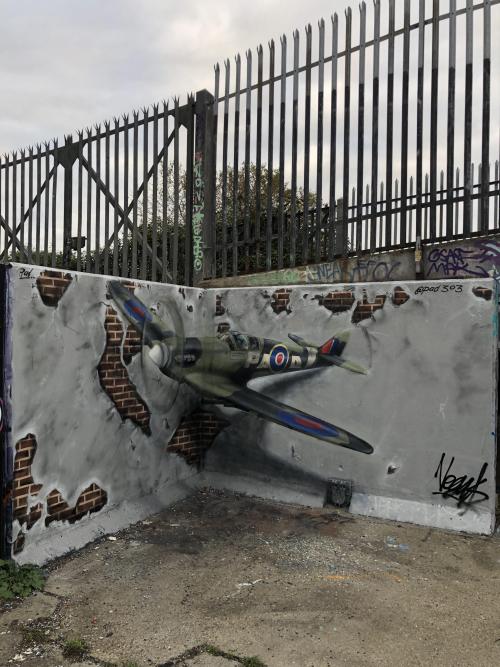 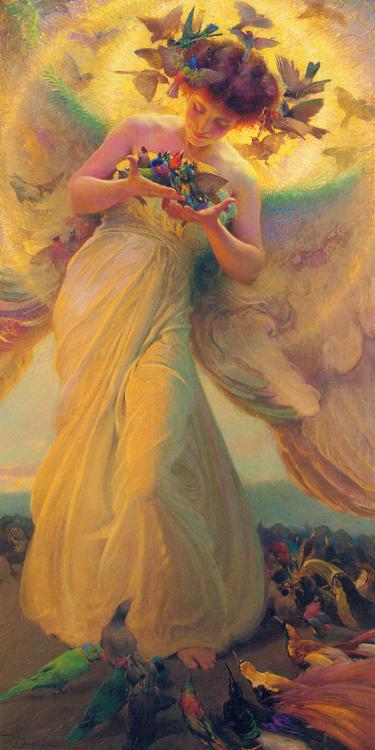 ITAP of Jellyfish in an aquarium OPCAAZ #art, #artists on tumblr, #illustration, #fashion, #aesthetic, #vsco, #fashion art, #dress, #cute dress, #golden, #wish I had waited and posted them together like this lol, #anyway, #as you can see, #I'm a little obsessed with this dress, #😂😂😂
1 notes · See All
photographyhubstuffPhoto

ITAP of my hometown this morning CuriousMel88 ITAP of my favourite man and my bestest boy dandandna ITAP The battle of winter and autumn Kartingmama